Some local photographs from earlier today and some interesting links.

I had expected to be blogging about the first ever NAS West Norfolk curry night at The Globe today, but the event had to be postponed due to the severe weather that affected King’s Lynn yesterday. In addition to the decision to postpone the curry night made because those who would have had to travel (as opposed to me strolling down the road) to get there did not feel safe doing so I have a couple of other little pieces of evidence to back my claim that the wind yesterday was the strongest I have experienced while living in King’s Lynn, which is a fairly windy town anyway. Firstly I had to retrieve one of the legs of my outside table from the roof of Artertons (this roof adjoins my balcony but is one storey lower, so to access it I have to descend to street level, ascend a fixed steel ladder to the Artertons roof, retrieve the item, descend the ladder and ascend the stairs to my own flat). For this to happen, the table top, which when the table is not in use I position covering the legs, had to be blown clear of the legs and then one of those legs had to be blown across the width of my outside space and down on to Artertons roof, and it has never happened before. Secondly, the 813th King’s Lynn Mart made what was in truth the only sensible decision they could have done, not to open yesterday evening on safety grounds, again a first in my time living in this part of the world. Therefore with a couple of links at the end as a bonus I am falling back on a staple of this blog, some local pictures taken today.

Weatherwise today has been the calm after yesterday’s storm, so after lunch I went out for a walk with only my trusty Nikon Coolpix P530 for company. Below are the highlights of this walk in picture form…

My first link is to a new petition on change.org calling on the UK government to treat hate crimes against autistic people as seriously as race hate crimes. Here is the body text of a suggested message provided by change.org:

I just signed the petition, “UK Parliament: Make autistic hate crime as punishable as racism.” I think this is important. Will you sign it too?

On a completely different note, courtesy of www.independent.co.uk here is a fascinating account of a new solar system in which no fewer than seven earth-like planets wouyld appear to be in the habitable zone around their star. Click on the picture below to read in full. 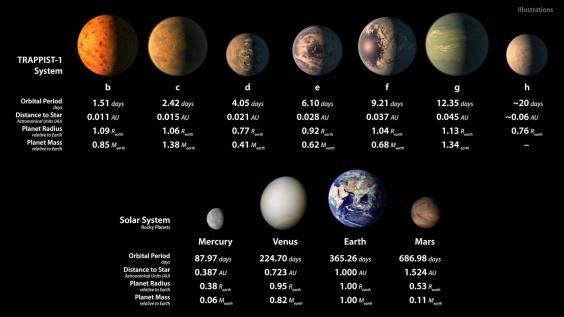 One thought on “Norfolk Pictures and Some Shares”