An account of the first of James and Sons’ two August auctions.

As I have previously mentioned the presence of a Bank Holiday at a crucial time means that James and Sons are having two auctions in August. The first took place yesterday and is the subject of this post. The second will take place on Wednesday, with setup happening on the Tuesday.

For this first auction, which took place at our own premises on Norwich Street, Fakenham, the following items were going under the hammer:

These lots would take somewhat in excess of five hours to sell at our usual rate of progress.

THE DAY FROM MY ANGLE

With viewing advertised as starting from 8AM it was necessary for someone to be present from that hour of the morning. My colleague Andrew would be turning up to assist with the IT setup, which left me with a choice of two options:

Being me I preferred the first option, and duly unlocked the shop at 7:20AM. I made a coffee, checked my personal emails, knocked up a poster to explain what was going on (screenshot and link to original below):

The originals were A4 sized – Arial Black 64pt in bold for this interested in such matters, and I produced 3 copies, one for a window towards the town centre end of the shop, one for the window at the opposite end and one to go with the regular closed/open sign on the door which was also set to closed. Next up came transferring everything needed for the setup downstairs, and doing as much as could be done at that stage. Then, just as I decided to turn the downstairs lights on and acknowledge my presence to the world in general my colleague arrived and we were able to complete the set up, and I fetched a couple of extra chairs from behind the shop so that we had seating for five room bidders. When the auctioneer arrived I was then able to connect up both the computers we were using for the auction (one is his laptop), switch them on, log in to the correct screens in each (the operator screen on his laptop which we use as that master computer and the auctioneer screen on the other), get the slideshow going on the big screen and precheck audio and video so that even if no one at atgmedia (they are seriously understaffed) managed to do an official check I would know that they were working. At 9AM the auctioneer asked me to make a preliminary announcement in case anyone was already logged on, so I did so. A second announcement at 9:30 was heard by someone at atgmedia who confirmed that audio and video were working. Just after this our first room bidder arrived and I issued him with a bidding card (and later added his details to our client database as a coin buyer) and gave some advice about car parks (although I am a non-driver I am well acquainted with the ways of car parks in Fakenham, and my advice was sound – if he wants to park free then go to Tesco where he could park free for three hours, which as a coin specialist would be enough to see every lot of interest to him go under the hammer, if happy to pay use the car park behind our shop). At 9:50 I closed down the operator screen on the main computer, and relogged in from scratch, a regular precaution that I take. Finally, the time reached 10:00 and the start of…

The coins by and large sold well, with several bidders in the room and some action online. The stamps were quiet although some did sell, including a Chinese stamp which went for £85. The postal history also started quiet, but a large number of the later lots sold to an internet bidder. Some of the cigarette cards sold. There were some good sales among the postcards, and others which attracted no interest elsewhere were knocked down to a postcard dealer with whom the auctioneer has a regular arrangement. Each time an item sold to an online bidder whose name I did not recognize I noted their surname, paddle number and area of interest so that whatever else I have time to do in that respect actual bidders will definitely be added to the client database.

The last lot went under the hammer at about 2:30PM, and I then attended to clearing up the IT/ electronic equipment, and as my last work related action of the day sent an email written by the auctioneer to the buyer of postal history regarding some of the earlier lots in that section that he might have missed (he is based in the USA, so the first postal history lots went under the hammer quite early morning his time).

In total those items that did sell had a combined hammer price of just over £3,900 which made it a good day. We wait to see what happens on Wednesday.

I will end with some pictures that relate to this post: 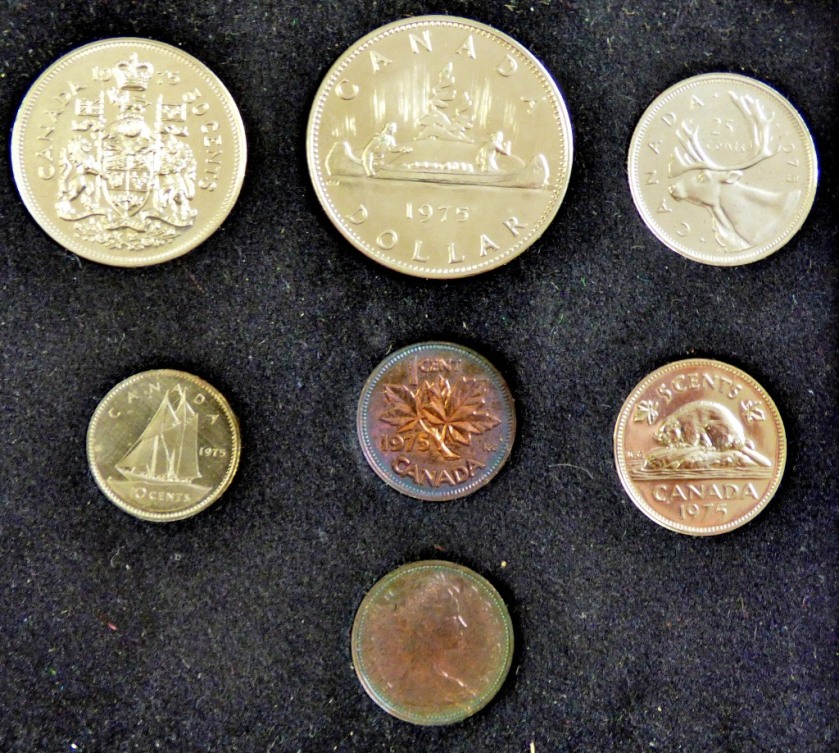 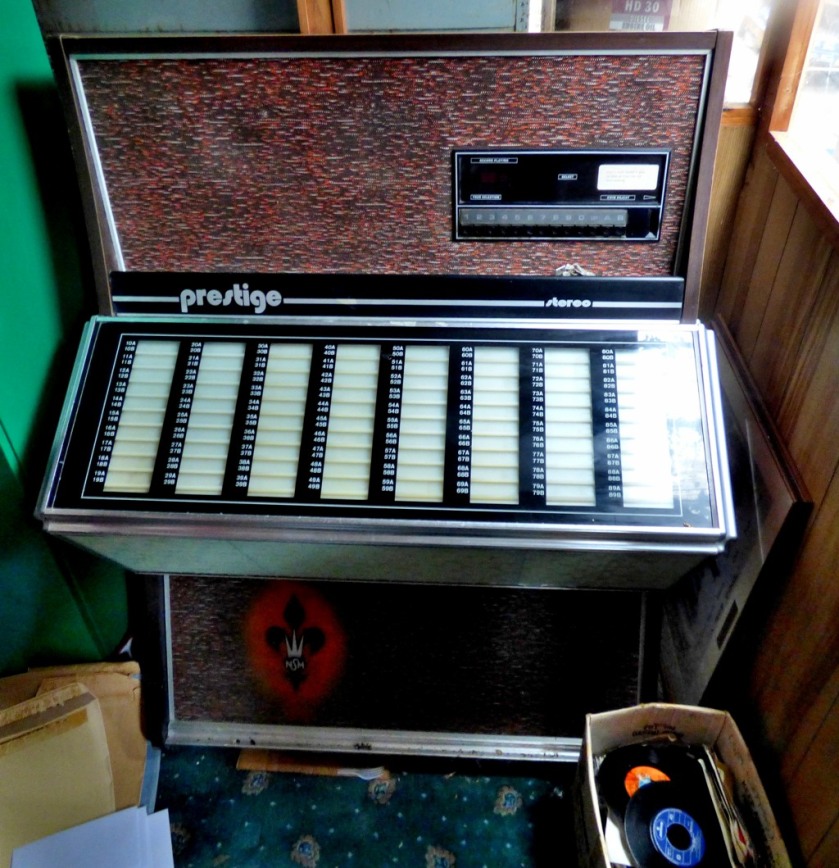 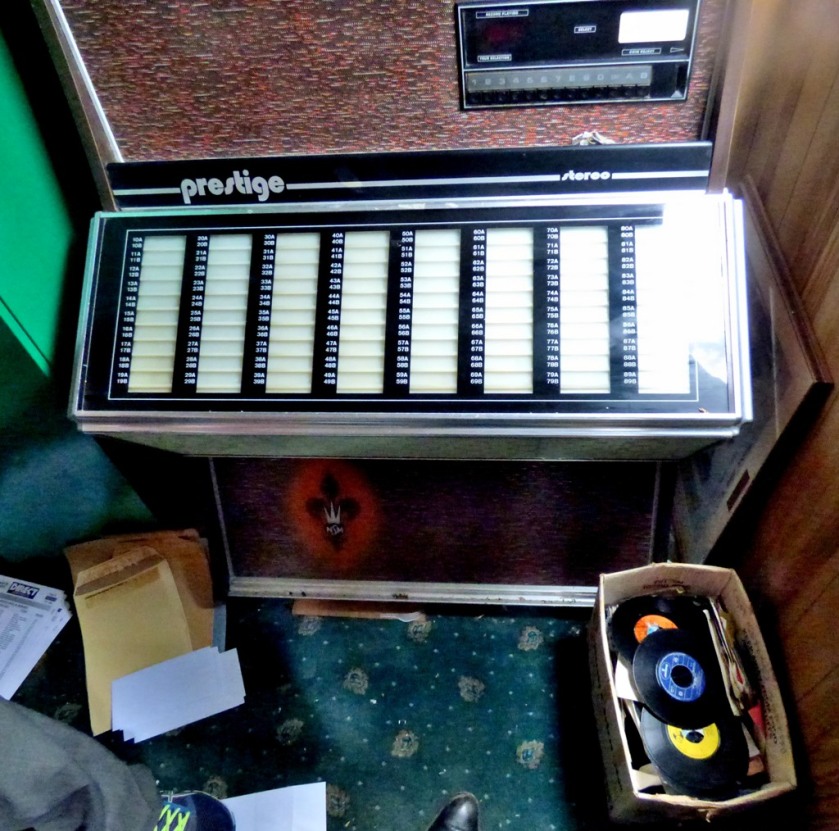 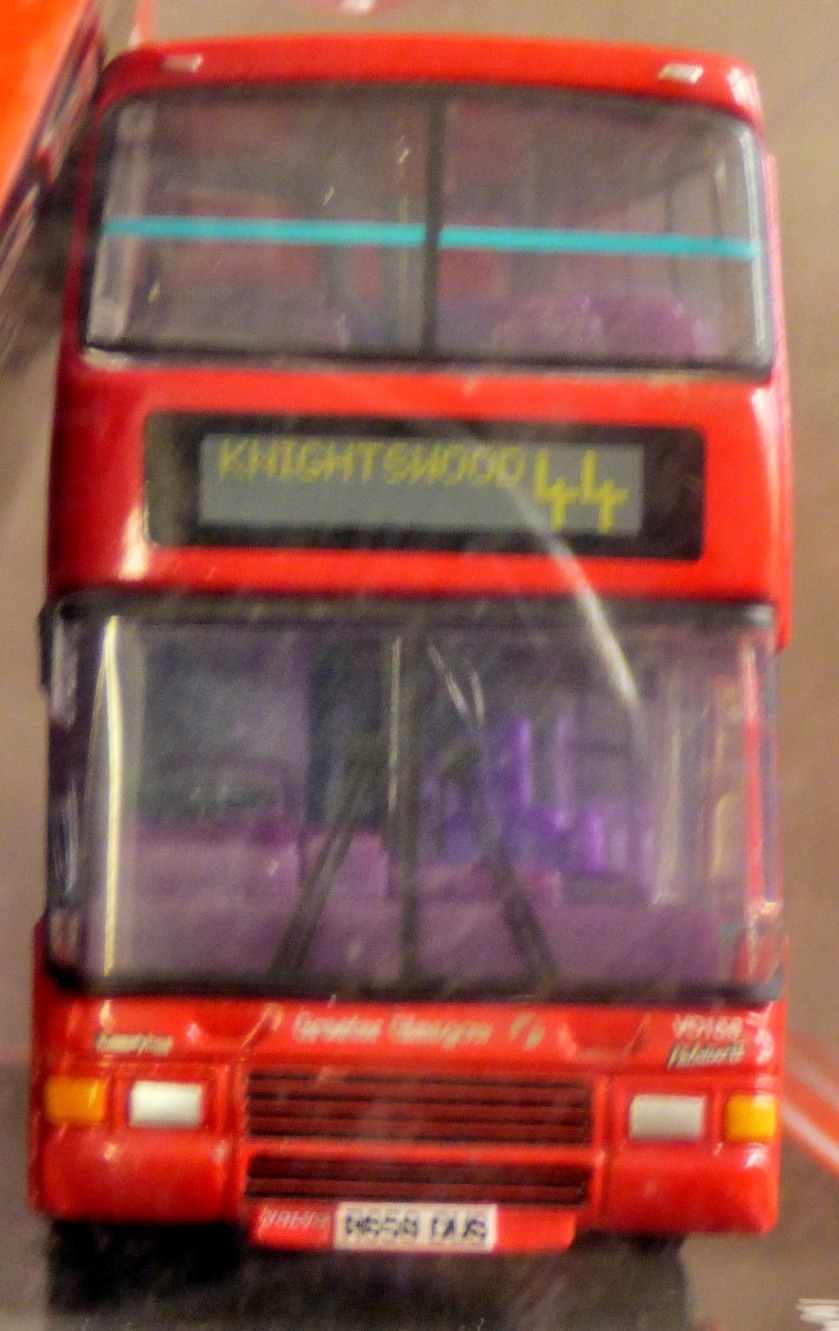