A petition, a Thunderclap, a message to Aldi, some photographs, and a couple of little snippets. Although there will be a couple of minor items tacked on that the end, this post is mainly devoted to a thunderclap and a petition, both regarding an area of woodland that adjoins a Nature Reserve and is under threat from plans by supermarket chain Aldi.

There are two parts to this, starting with…

To participate in the Thunderclap you need to be on facebook and/or twitter and/or tumblr. Below is a screenshot formatted as a link: 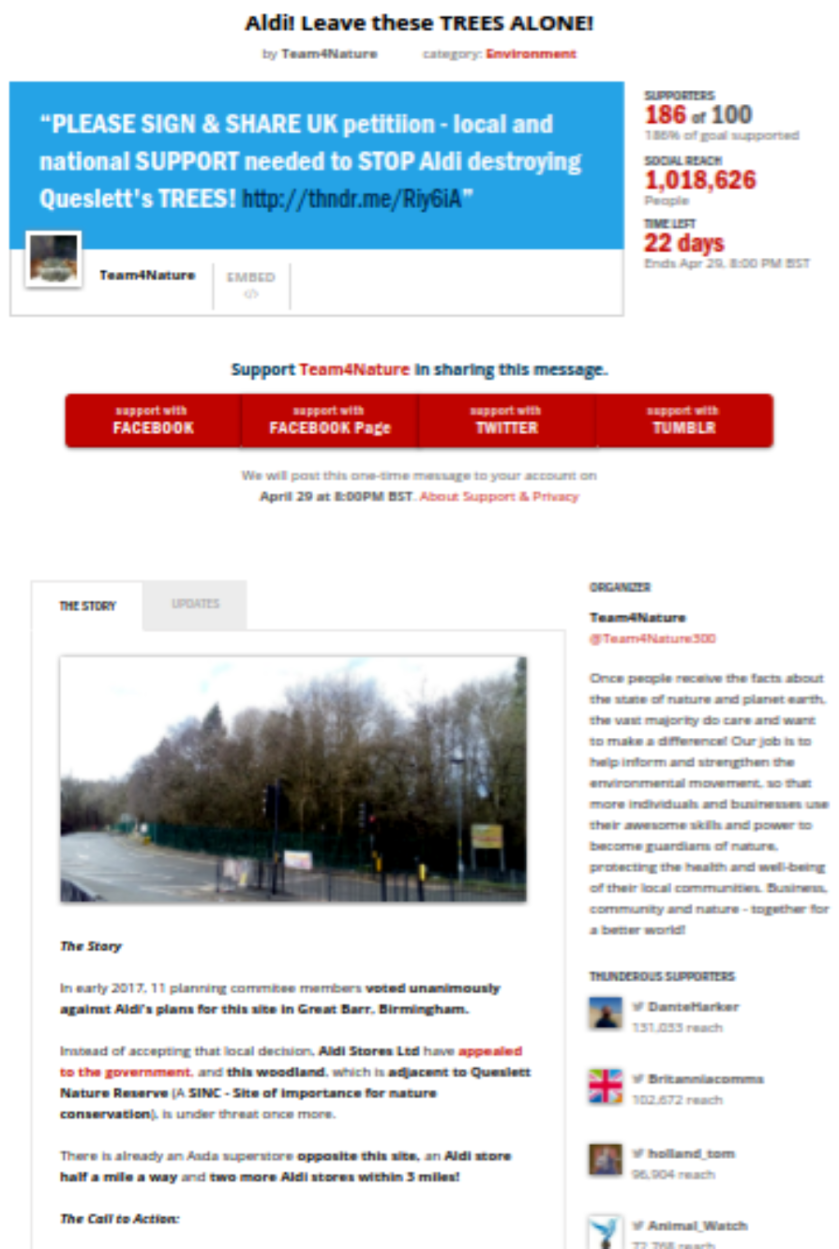 Linked to the Thunderclap is a petition, a screenshot of which appears below, again formatted as a link. 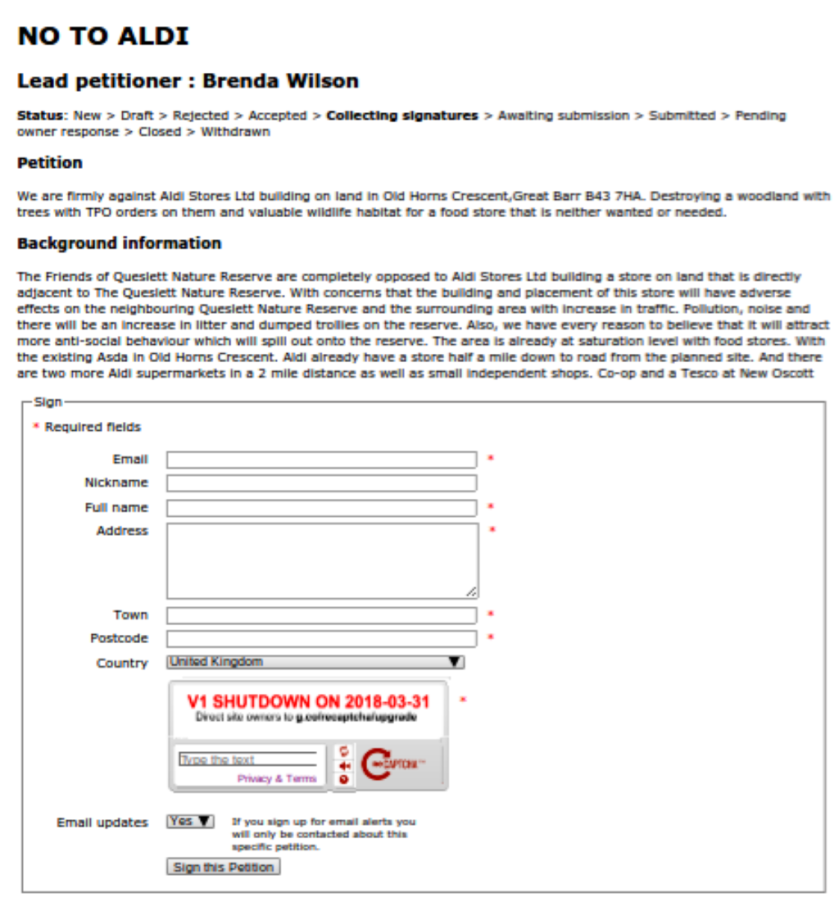 A MESSAGE TO ALDI (AND PLANNING AUTHORITIES)

I feel very strongly that Aldi should accept the initial negative decision, especially given how many supermarkets (including two other Aldis) are located close to this area already. I am a fairly regular customer of Aldi stores in my own part of the world, but that may not remain the case if Aldi do not reconsider their stance over this. I conclude with some advice for all involved in this decision to consider, tendered in the form of a picture created by Anna from a comment I posted on her blog: Here are some of my recent photographs, before I finish off with a couple of minor items. 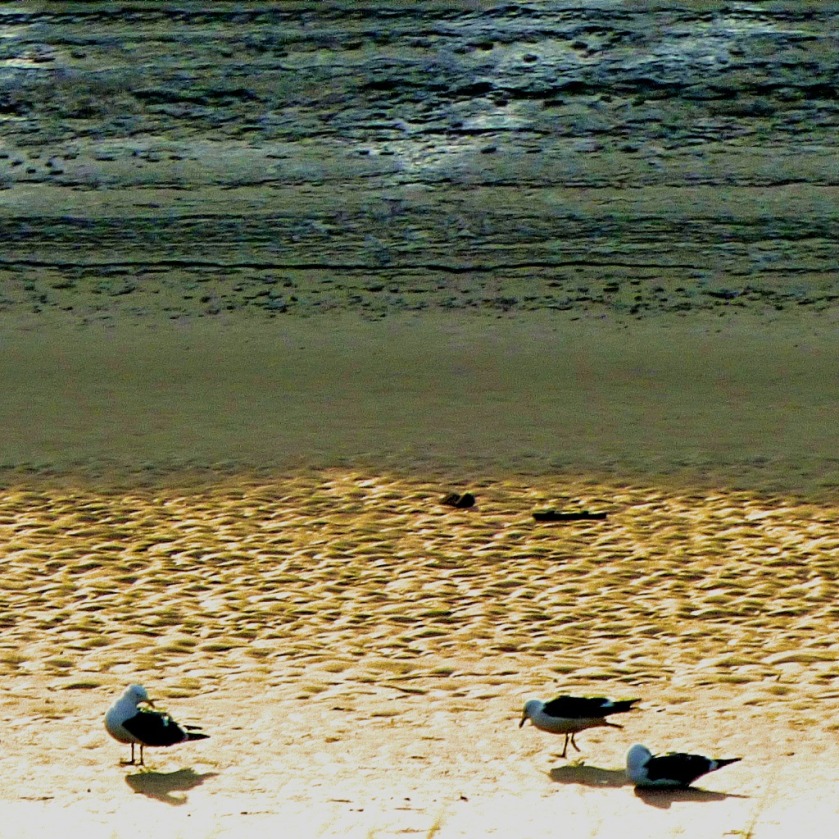 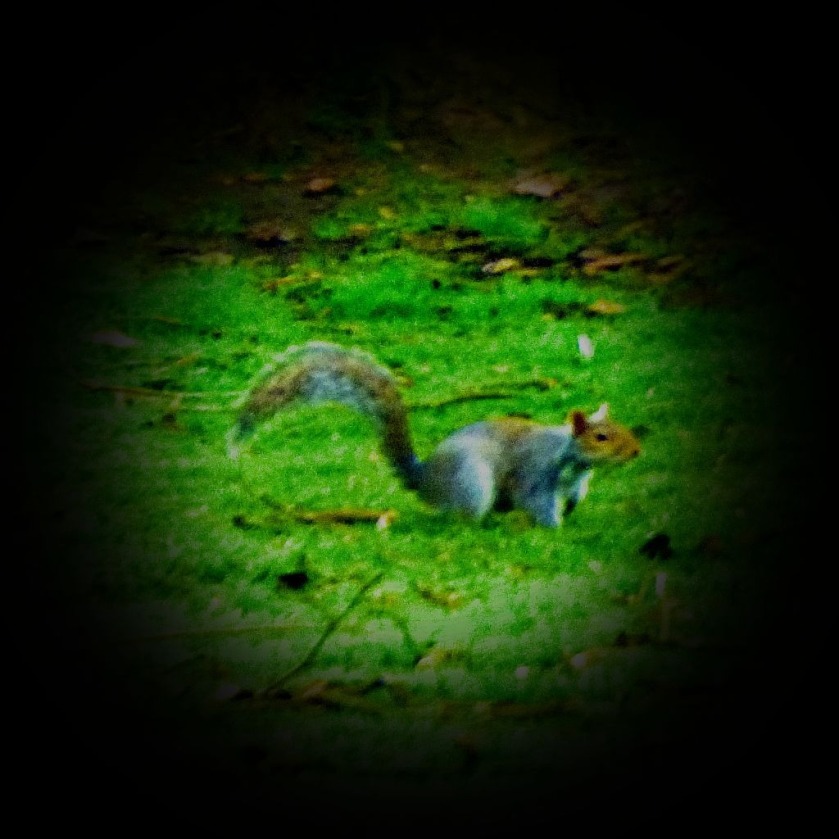 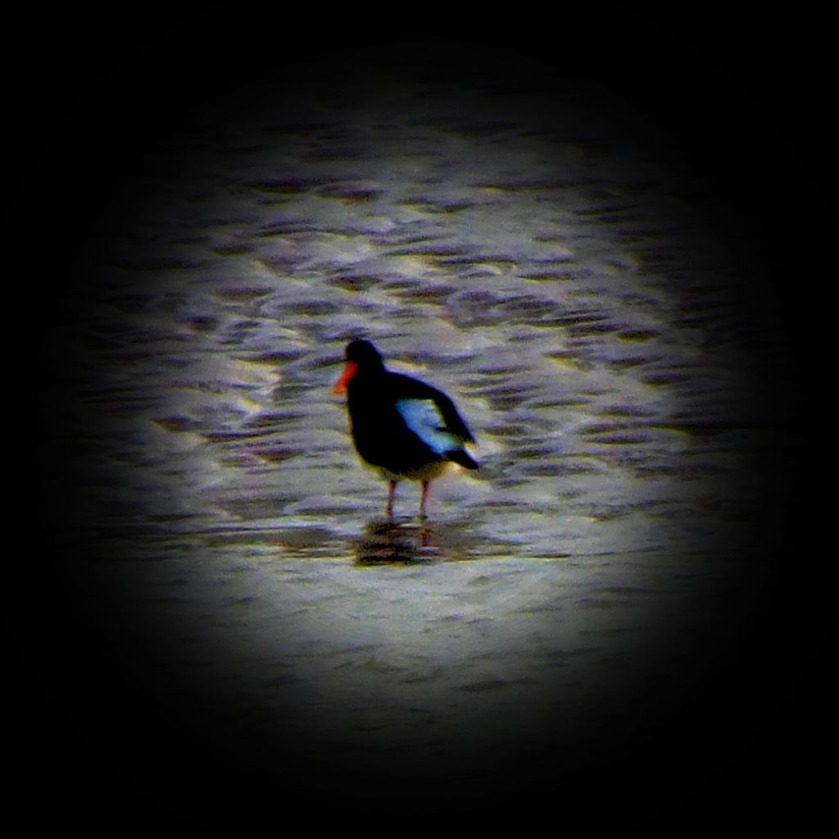 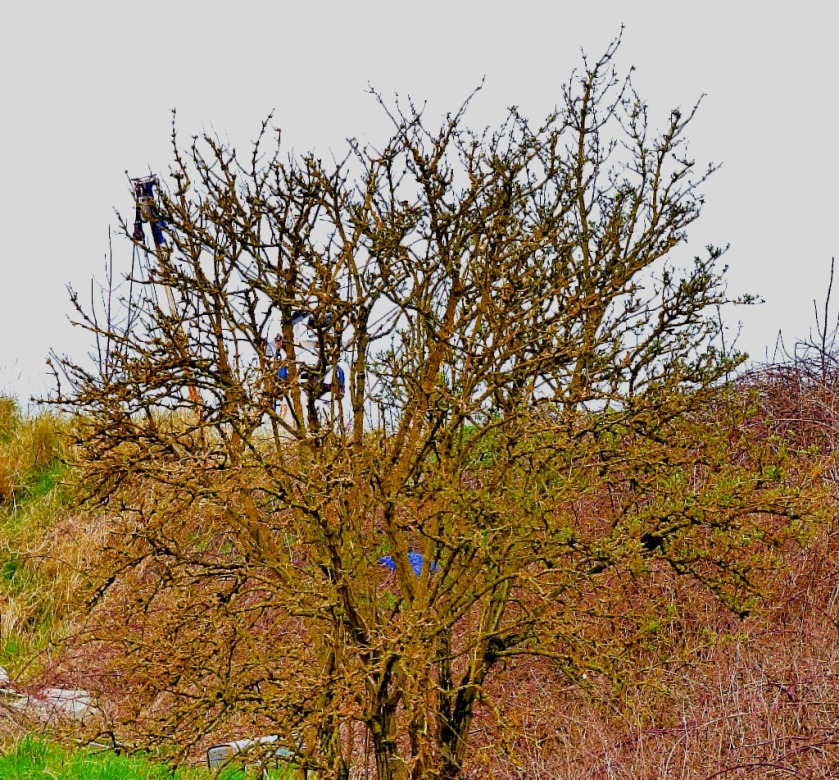 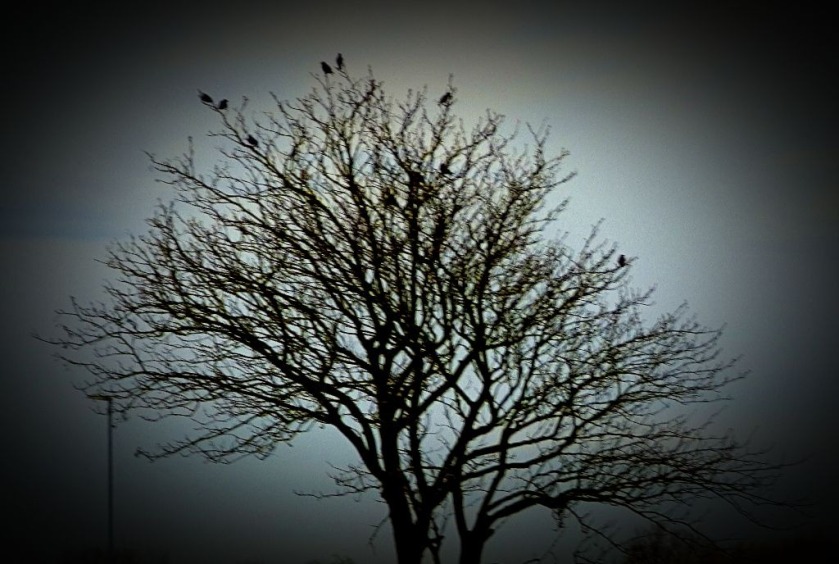 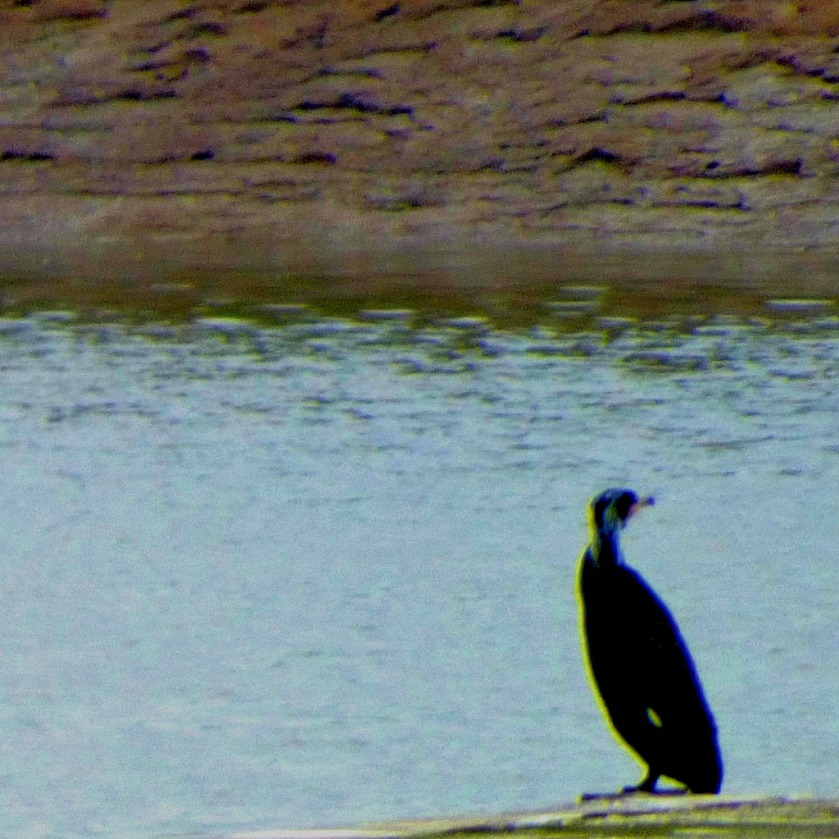 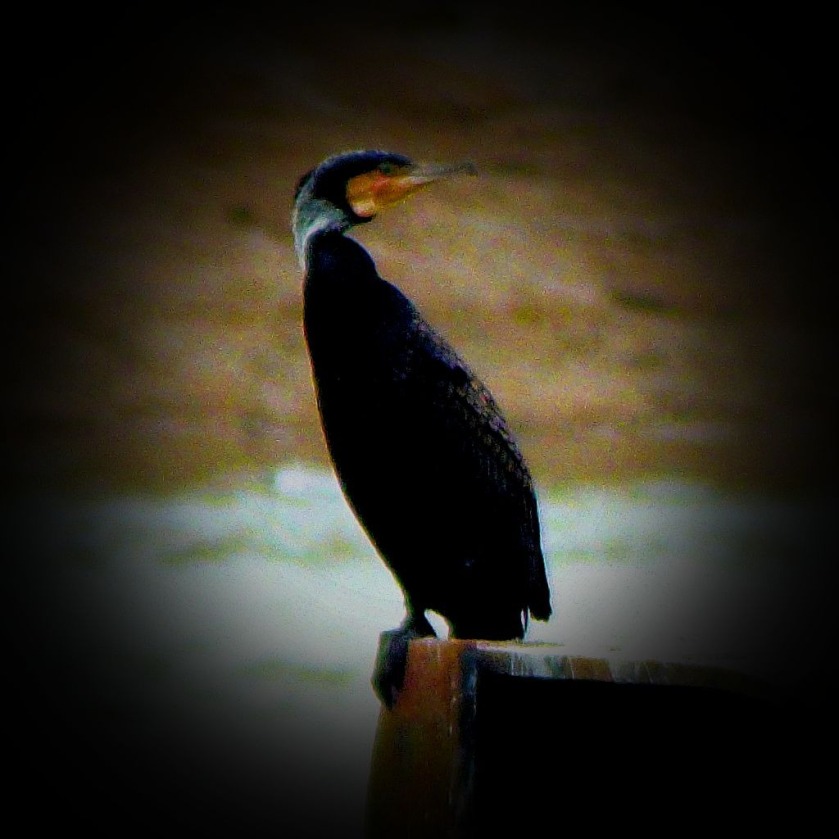 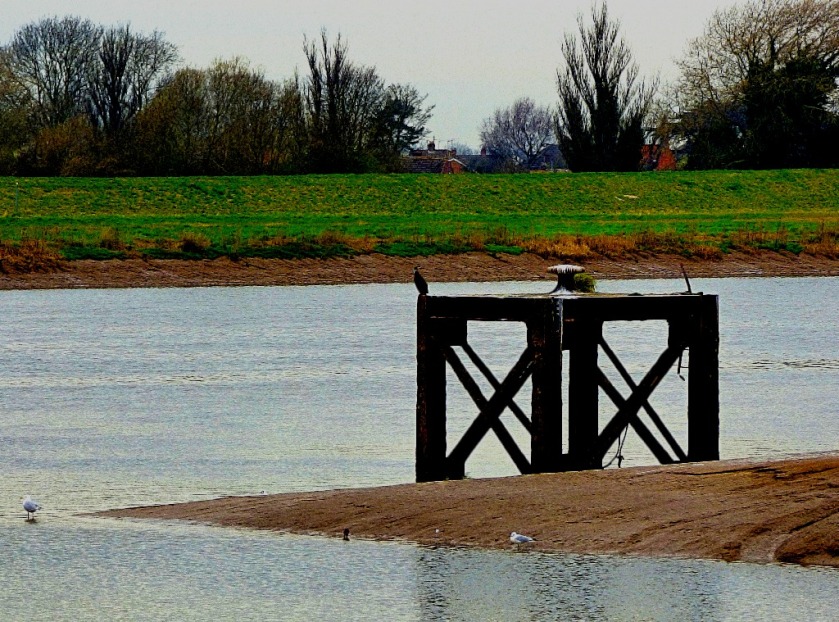 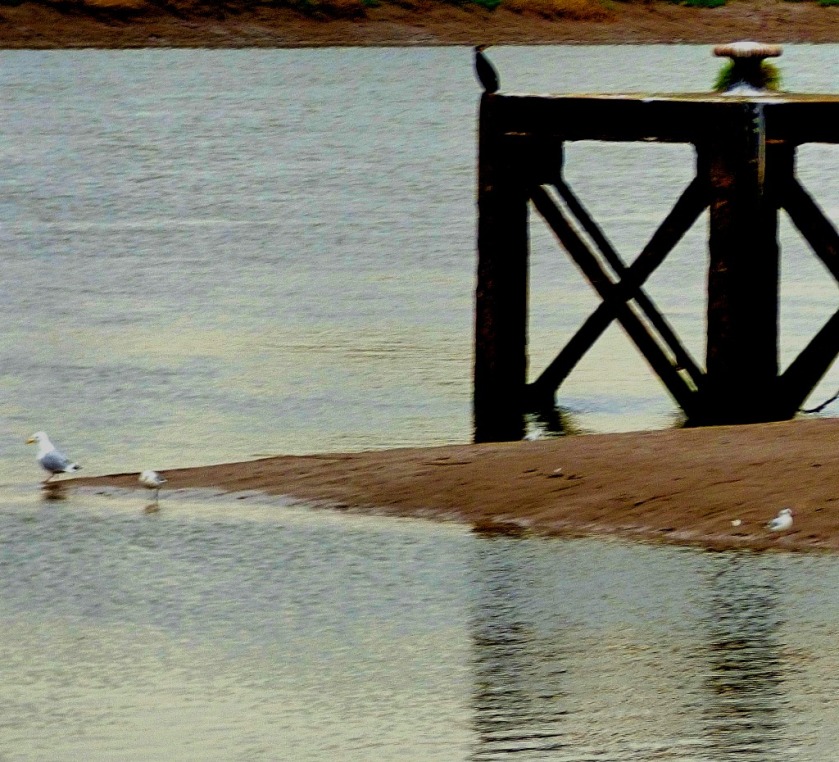 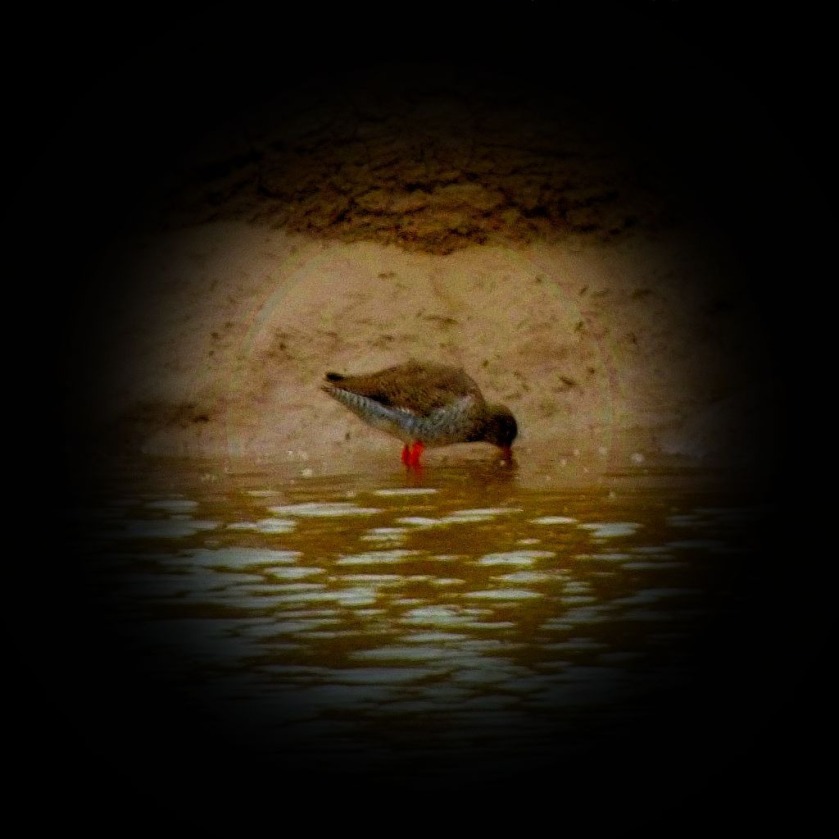 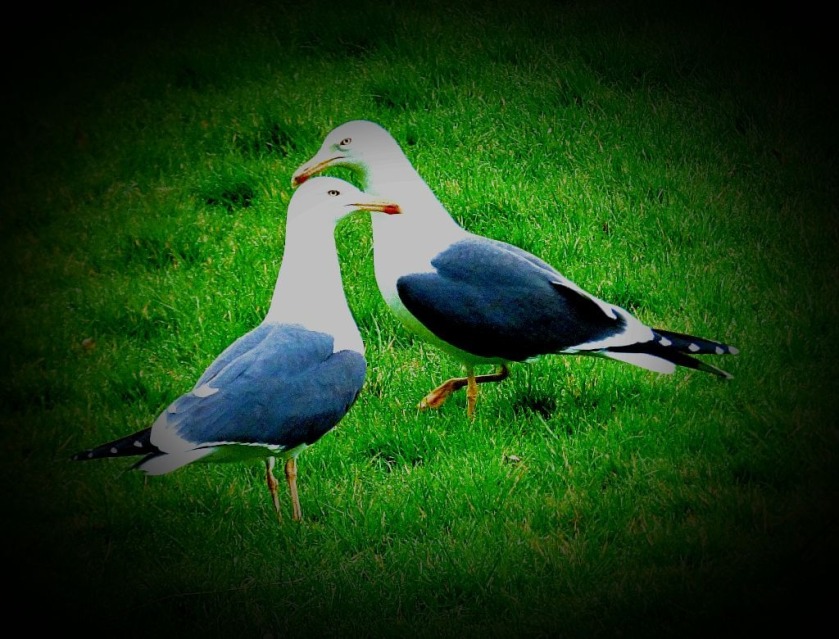 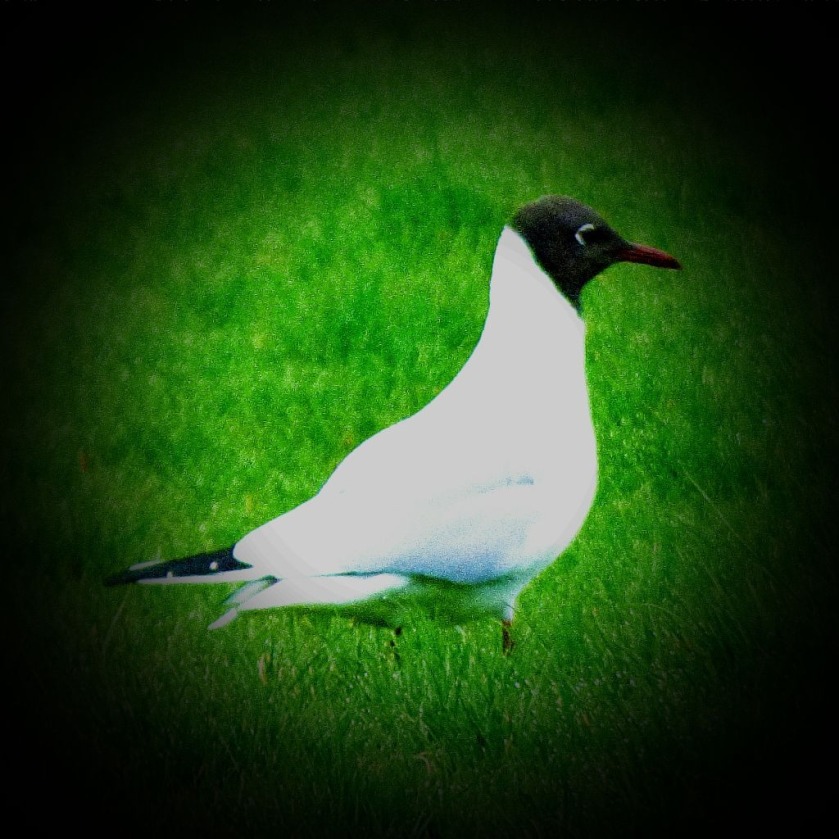 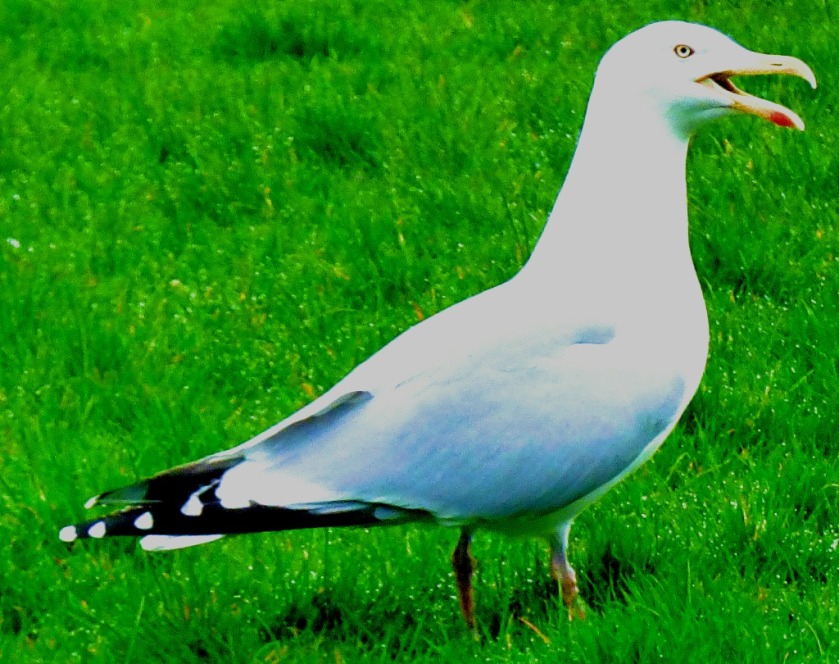 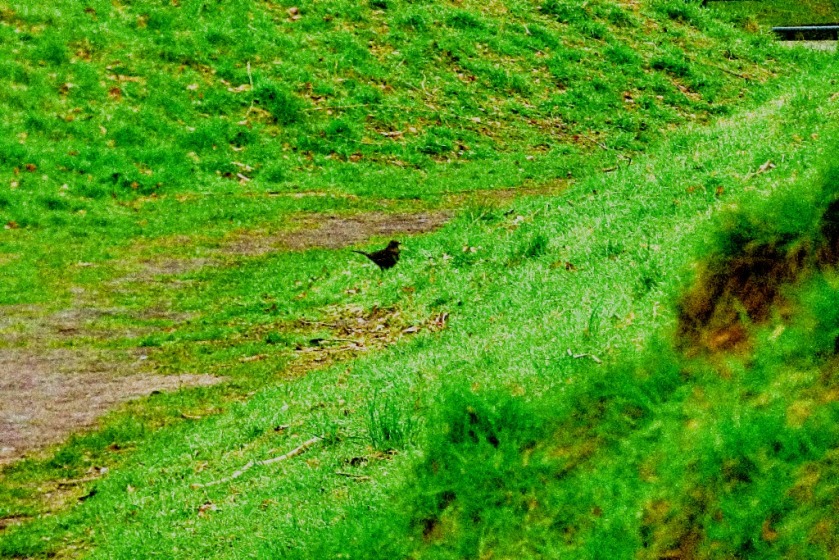 A COUPLE OF NUGGETS

The last few days have seen two numbers come up for me:

5 thoughts on “Come On Aldi, Show Some Tree-spect”