Thoughts onthe new bus service between King’s Lynn and Fakenham one week in. 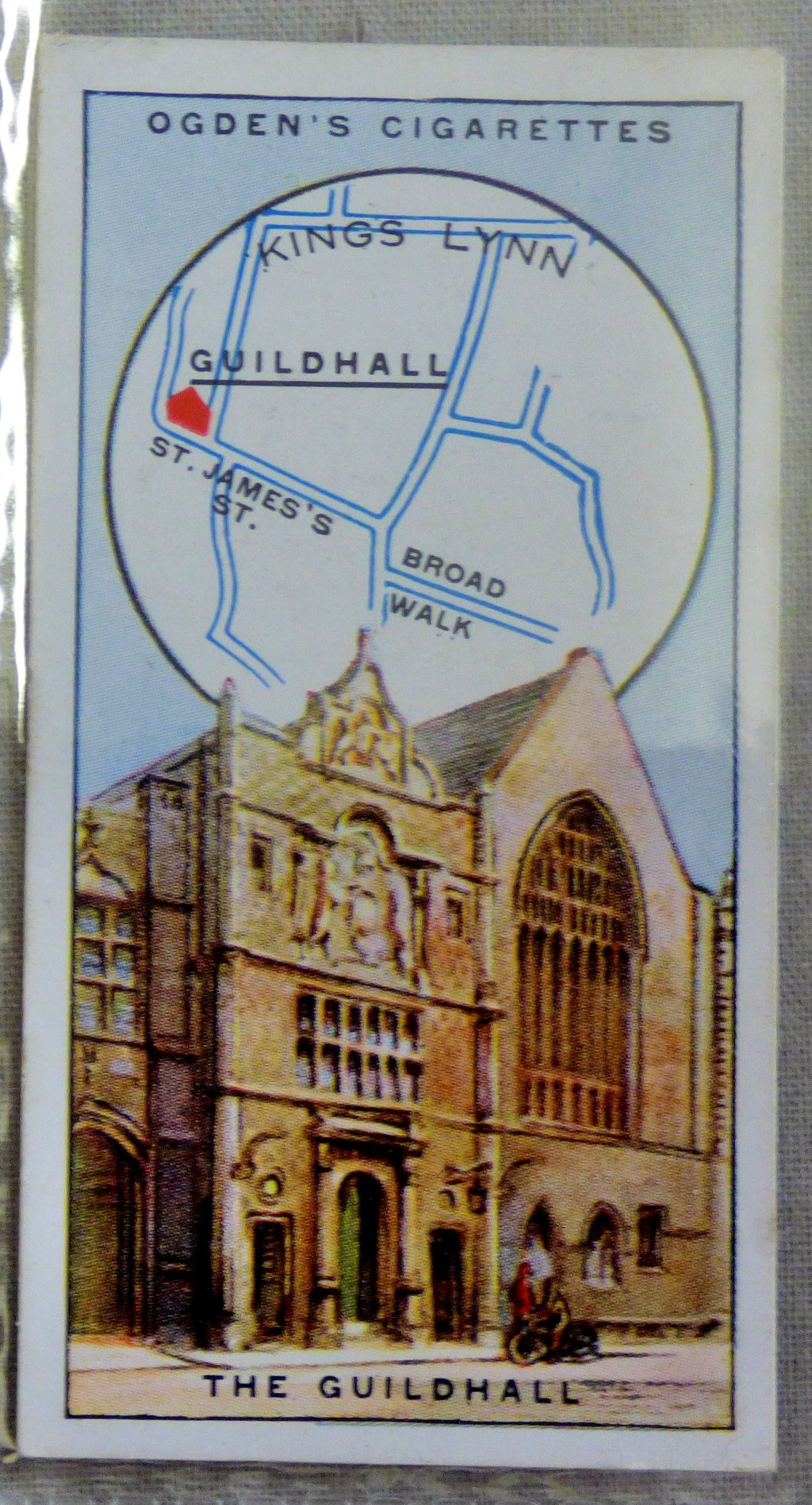 I have now done one work week using the new Lynx Bus 49 for the journeys, the withdrawal of Stagecoach from King’s Lynn now being an accomplished fact (apart from the 505 to Spalding, most of which route is in Lincolnshire). This post covers my week at work as well as detailing my thoughts about the new services.

Setting off from my flat at 6:45AM I was at the bus station in good time for the bus that I needed to catch at 7:00. The bus arrived and departed in good time, and arrived in Fakenham at 7:49, as indicated by the timetable (unlike the unlamented Stagecoach their schedules include some slack, so that a traffic jam does not always mean running behind schedule). As it was warm enough that my workplace would definitely be bearable, and I had a lot of imaging to do and little time in which to do it I decided to go straight there and get stuck in early. I commenced proceedings by finishing off the badges on boards as images of these were needed for the catalogue, and then got to work on the cigarette cards, and managed to image the first 50 lots of those as well, before closing time, and my departure for the library, to do stuff there until I could catch the bus home (the service is very infrequent at present). I have already shown some images from this day’s work in a previous post. The bus back duly arrived and set off exactly as it should (a double decker for the evening run btw), and there were no significant delays en route.

Again no issue with the journey out. Tony’s Deli stall was still being set up when I headed to work, so I got ready to start the day, and then popped back out to make my purchases there, before returning to get stuck into work. I did the loose badges (imaging them in batches of six to save time) for the first of the two days of badge sales, before once again focussing my attention of the cigarette cards, the last lot of the day being lot 166. Another visit to Fakenham library to fill in time at the end of the day, and once again home on a  bus that ran to time. 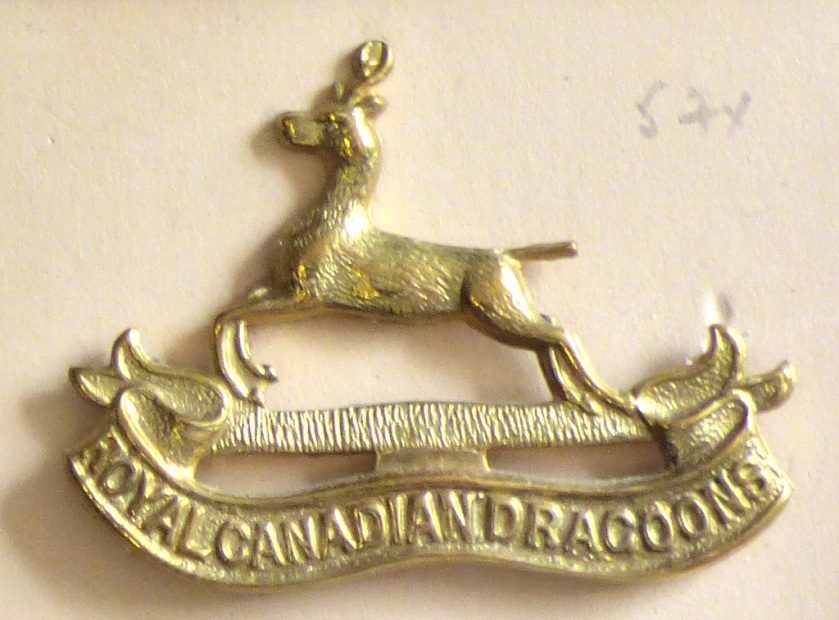 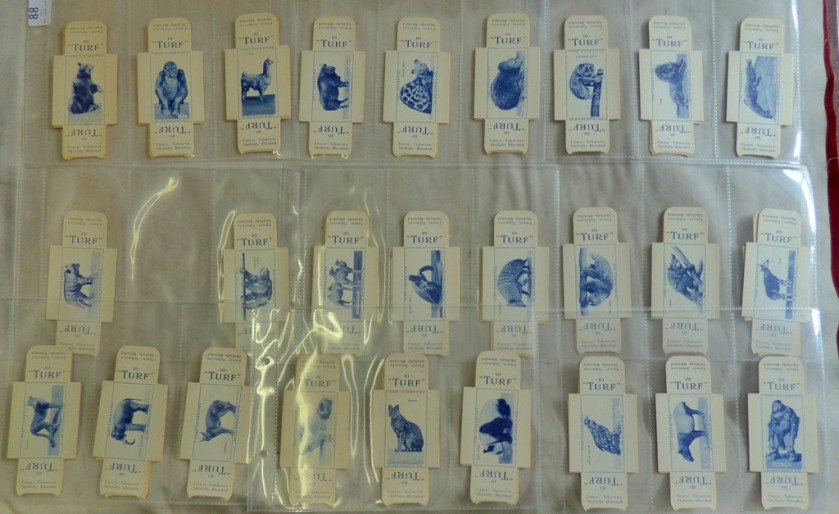 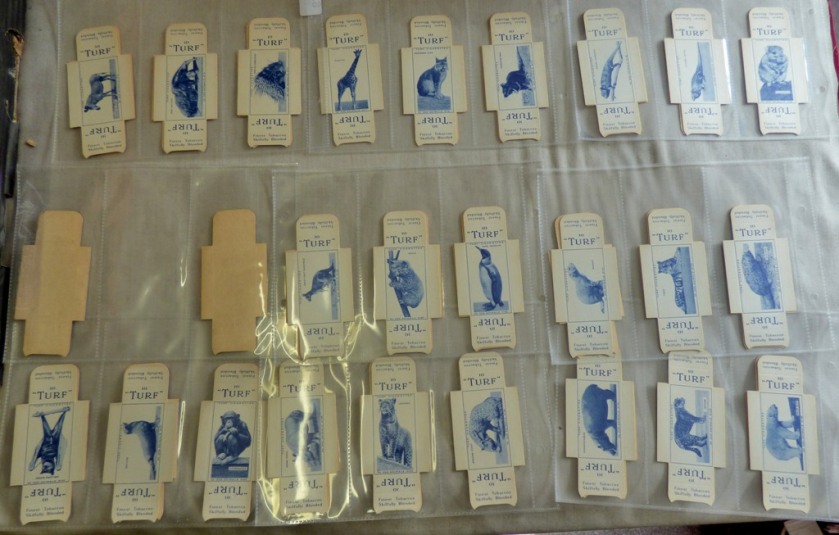 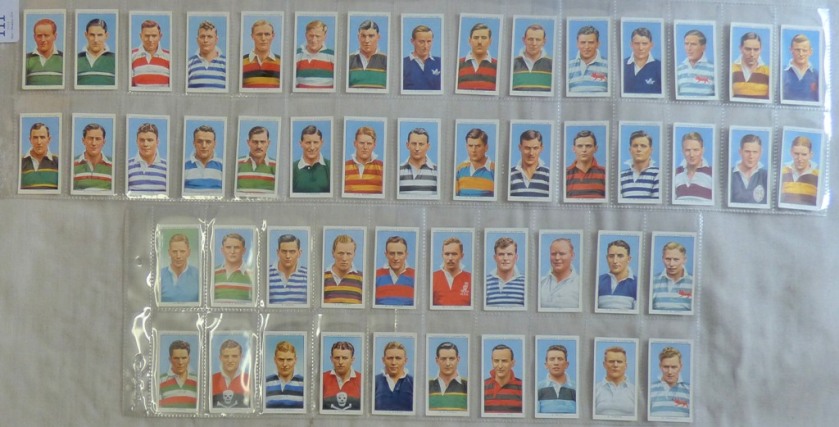 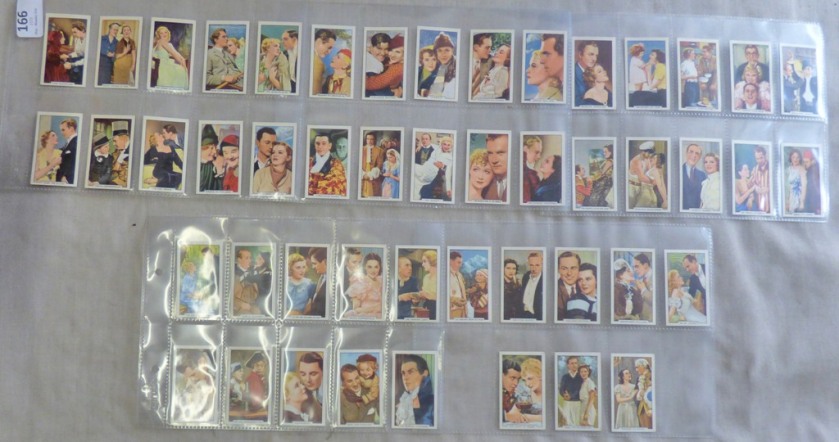 After another uneventful journey in I imaged some militaria for the first day of that sale, reverted to cigarette cards until I had imaged the last album to have been numbered up (ending at lot 294), at which point I started imaging badges on boards for the second day of that sale. 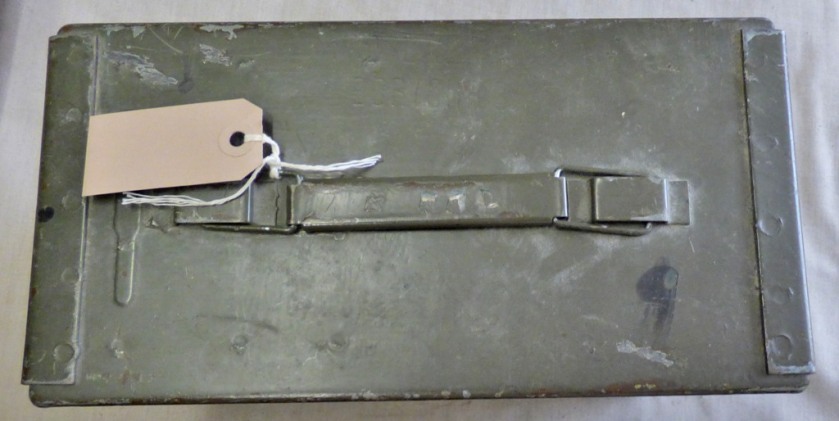 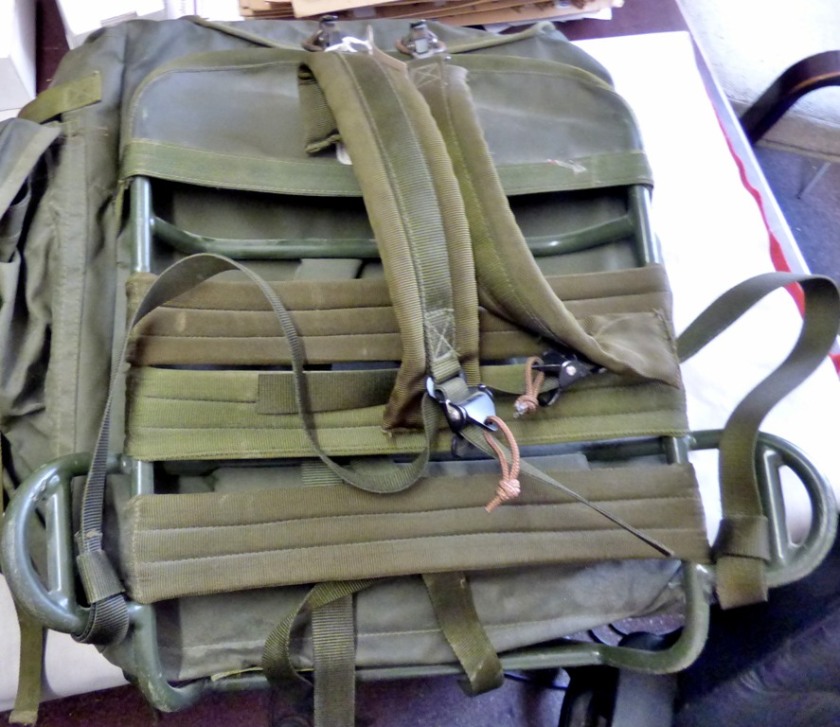 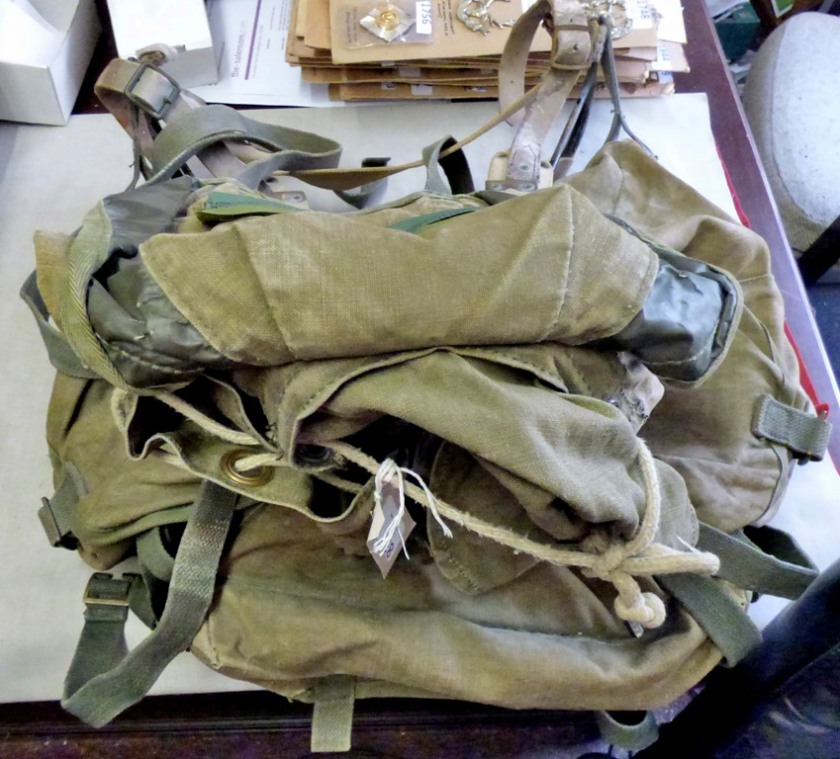 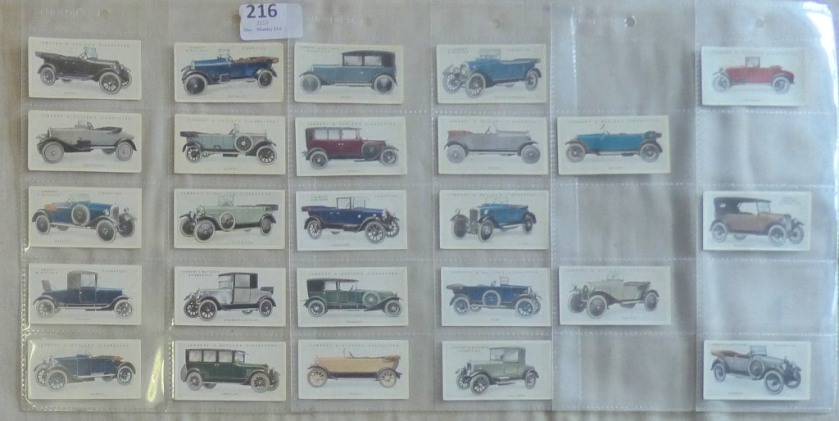 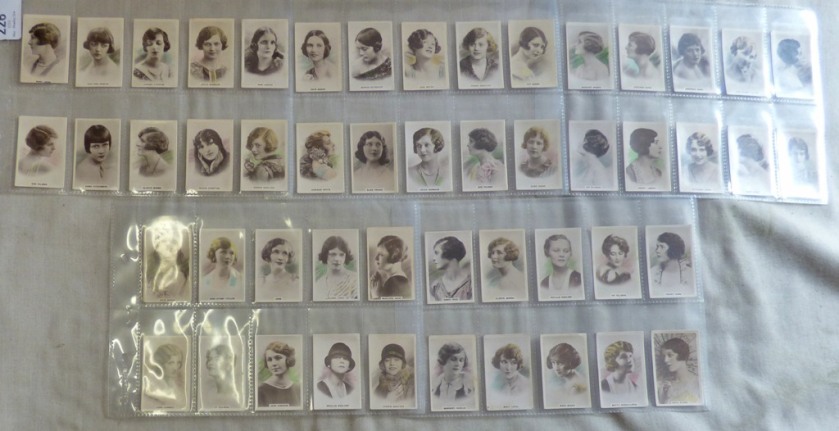 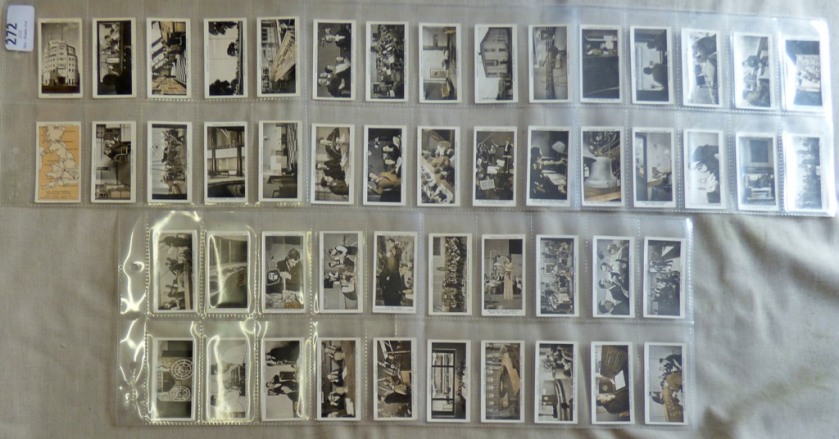 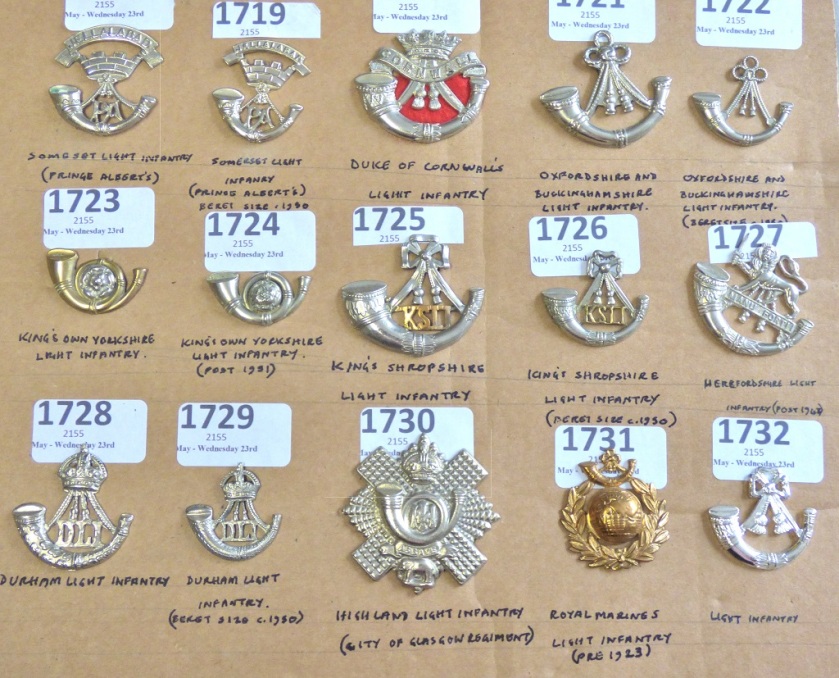 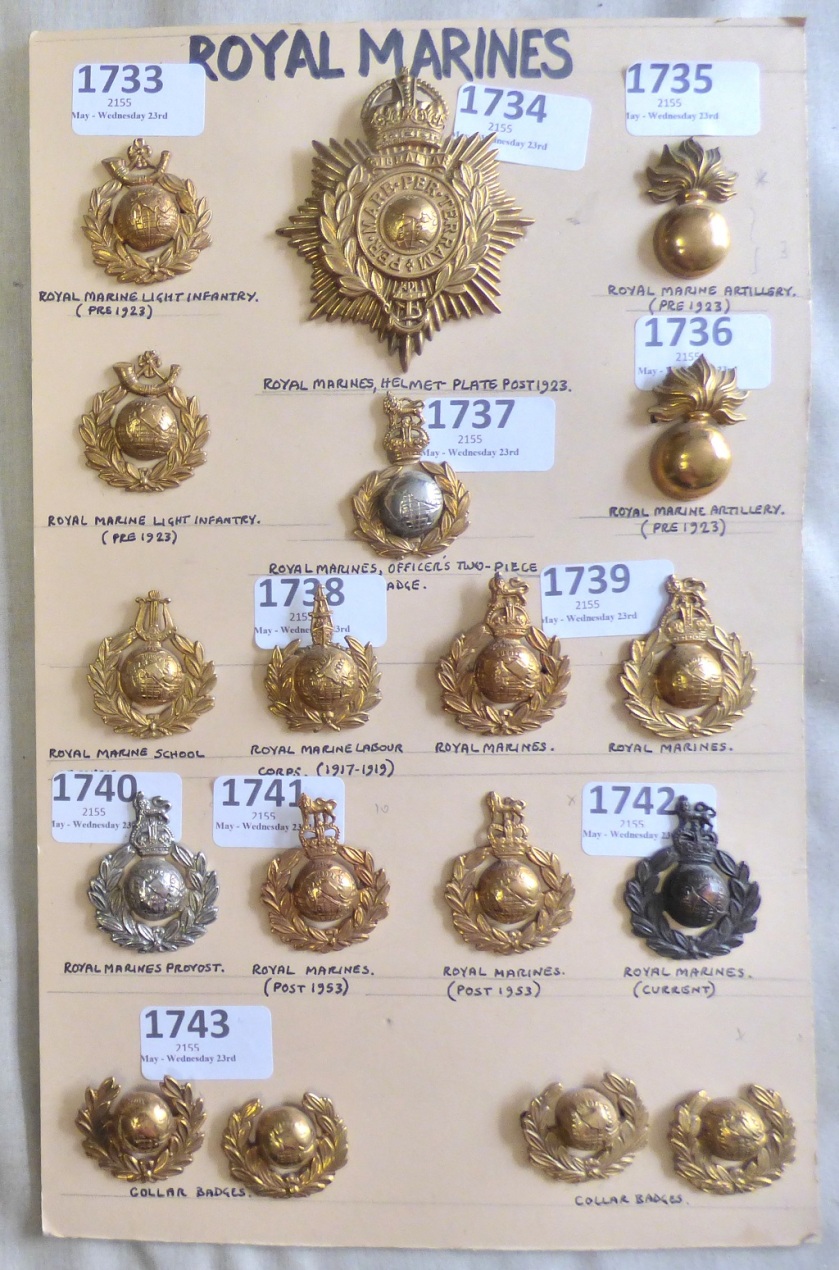 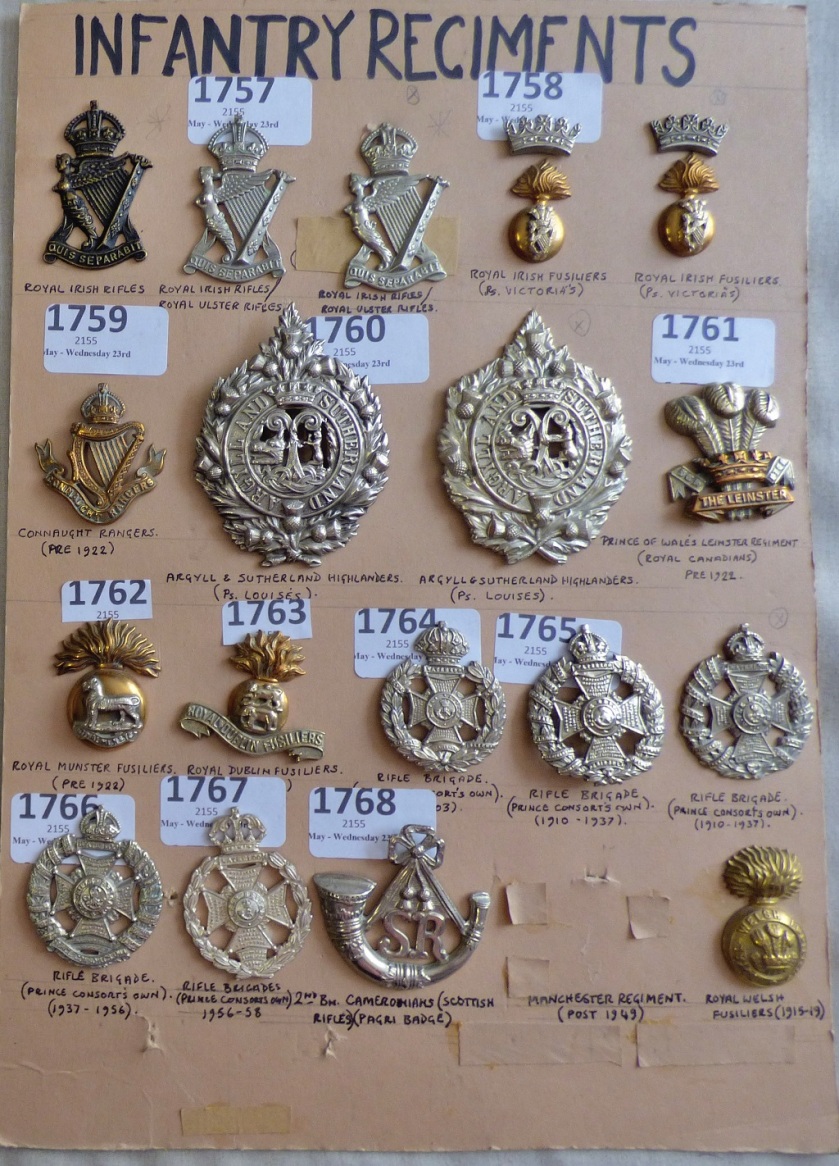 It was warm and sunny when I locked up at work, and also of course a Friday, so I headed for The Limes and some liquid refreshment taken in the outside seating area. I had entertained hopes of finding a locally brewed craft ale, but given the actual options settled for Hobgoblin (still a very decent drink). The bus back was significantly late, but the still left Lynx with a score of 5 out of 6 for punctuality on the week – something that Stagecoach had not approached in a very long time.

The buses themselves are clean and comfortable, the drivers are friendly, such services as there are by and large run punctually. The trouble is that there are so few services on the new route. I might, particularly in winter, see if I can use my tickets on the route via Wells, which ultimately gets to King’s Lynn by way of Hunstanton. The prime disadvantage of this route is its length (doing the journey by that route would take about two hours on the bus. However, Lynx have stepped up to the plate in difficult circumstances, and their service standards are much better than Stagecoach. The cost of tickets is greater than on Stagecoach as well. I believe there remains a possibility of the 48 route, which currently terminates at Pott Row being extended to join the A148 and then on to Fakenham.