The beginning of full coverage of my holiday, starting atv the beginning with the journey to Tseria and the rest of that day. 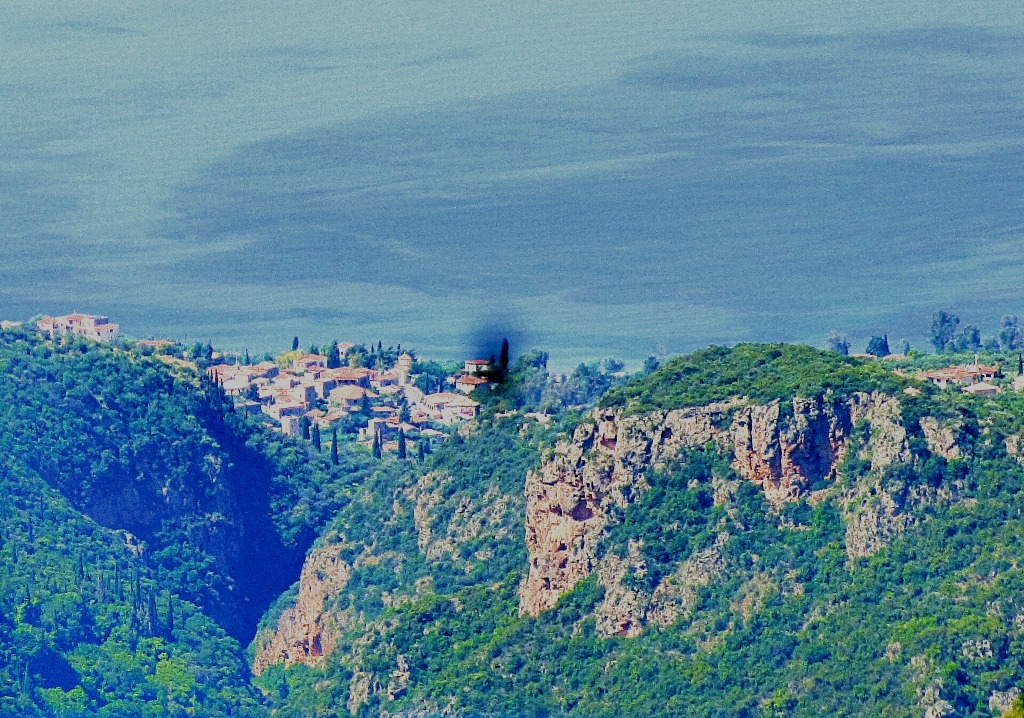 Yes folks, after yesterday’s little offering I am now able to start the story of my Greek holiday in earnest, and my usual logical fashion I am beginning at the beginning.

The flight to Kalamata (nearest airport to my parent’s house in Tseria) takes off at 5:40AM (the return flight leaves Kalamata at 12:00 Greek time, enabling the same crew to do both flights), which means that for a public transport user who lives in Norfolk the only way to get to the airport is to travel down the night before. I did this, arriving at Gatwick as planned just after 1AM, and making my way via the automatic monorail to the North terminal, where I waited landside until the EasyJet check in desks opened just after 3AM. An uneventful passage through security and I was safely airside and had about 90 minutes to wait for gate information to appear on the screen. I had had a beer landside, and now airside I had a bagel and a coffee while waiting.

There were equally few dramas boarding the plane. I had an aisle seat, which meant no chance of seeing anything through the windows (they are too small to be of use unless you are in a window seat) and also that I had to get up more often than would have been the case had I been in a window seat.

I had had the forethought to equip myself with plenty of reading matter. We landed at Kalamata fractionally ahead of schedule, a gain that was more than lost to slow baggage handling at that end. My parents collected me in their hire car, a nice sensible Skoda Citigo, very economical on the fuel, and suitably robust for handling rural Greek roads (which are much better than they were when I visited Greece in the early 1980s, but still a fair way from being describable as ‘good’).

Inspite of a sleepless night I managed to get through the day without napping and went to bed at a sensible time, following a meal at the new taverna that has opened in the village. It was good of its kind and I thoroughly enjoyed it. 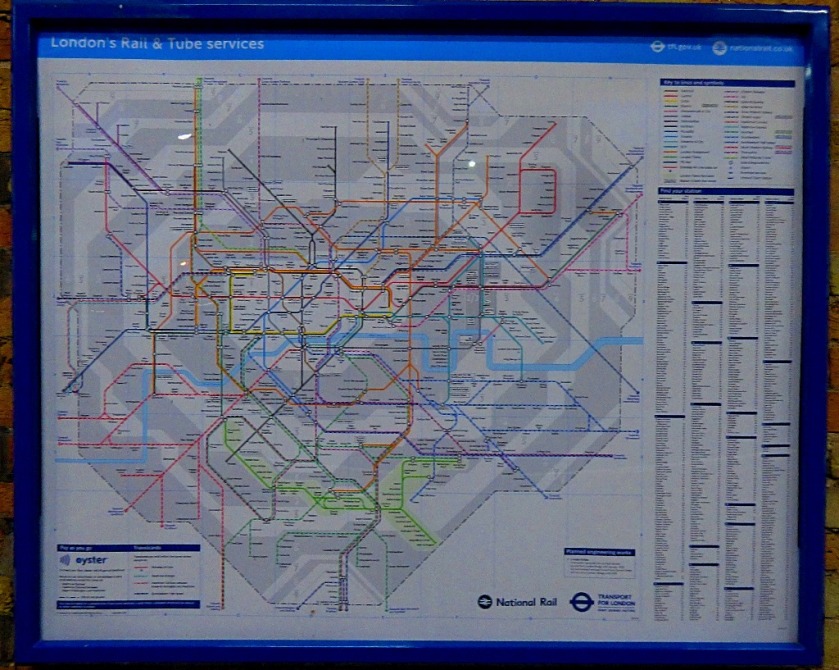 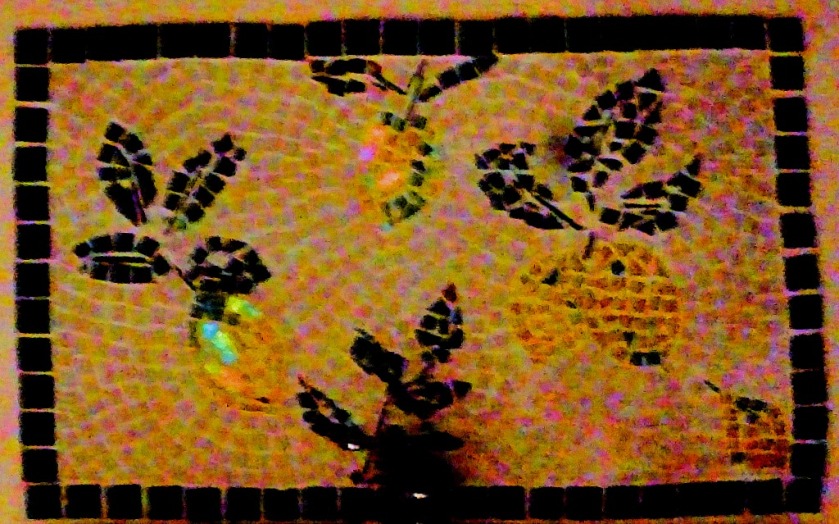 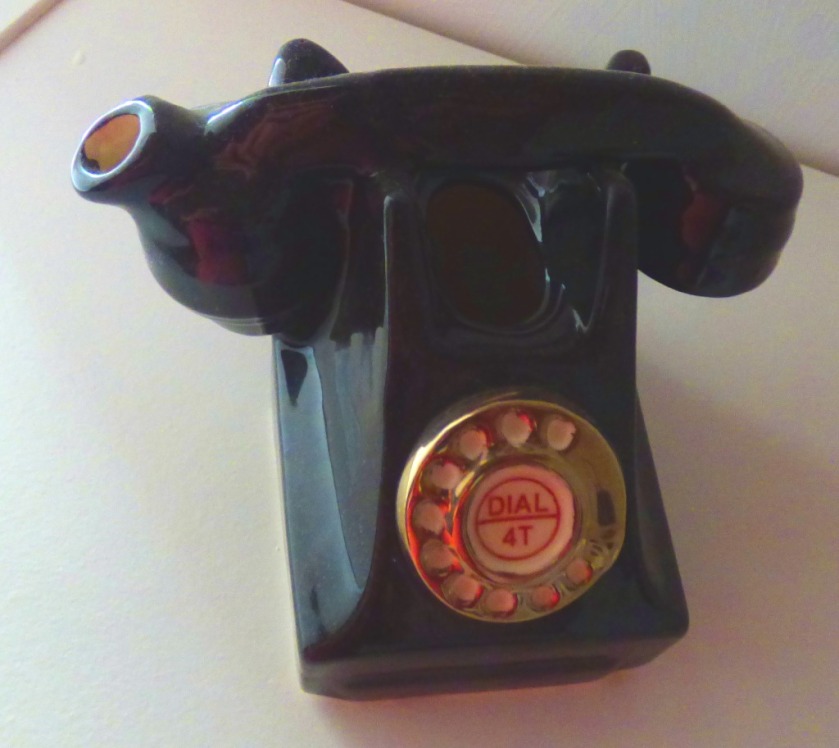 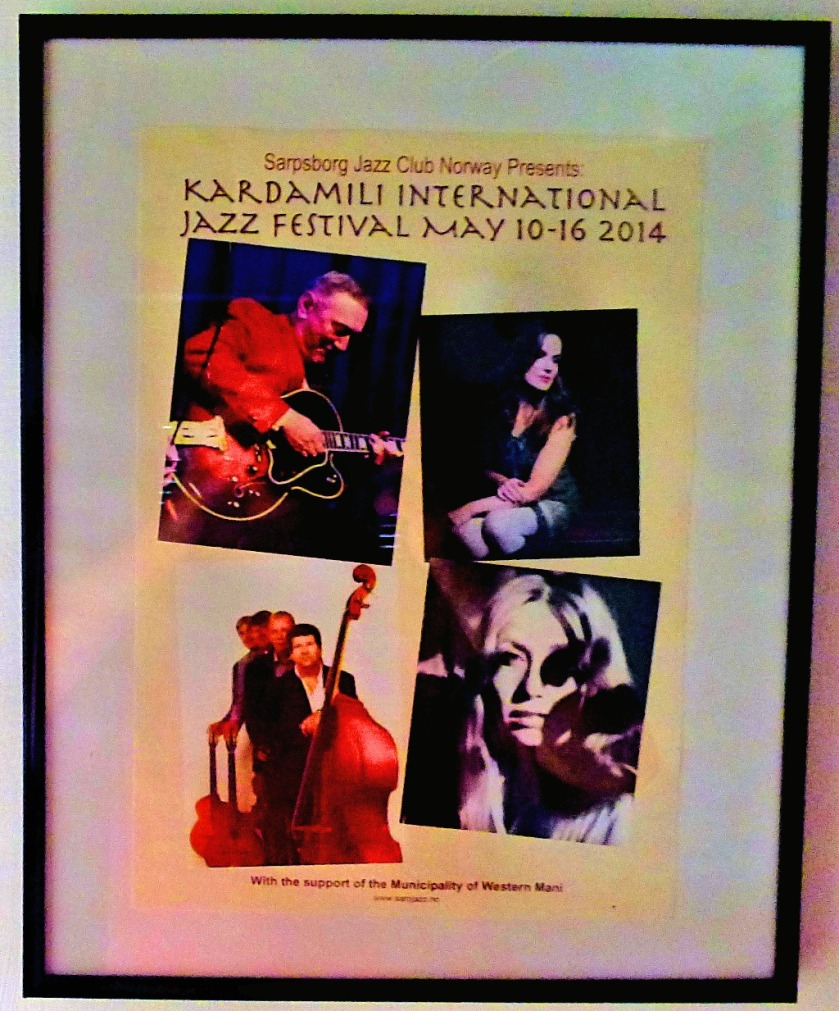 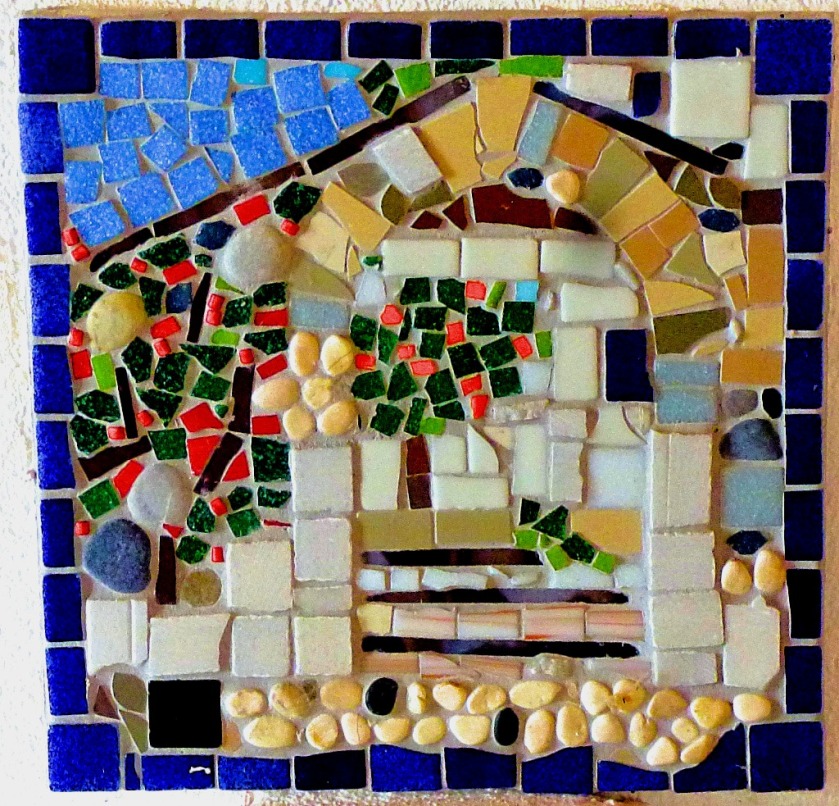 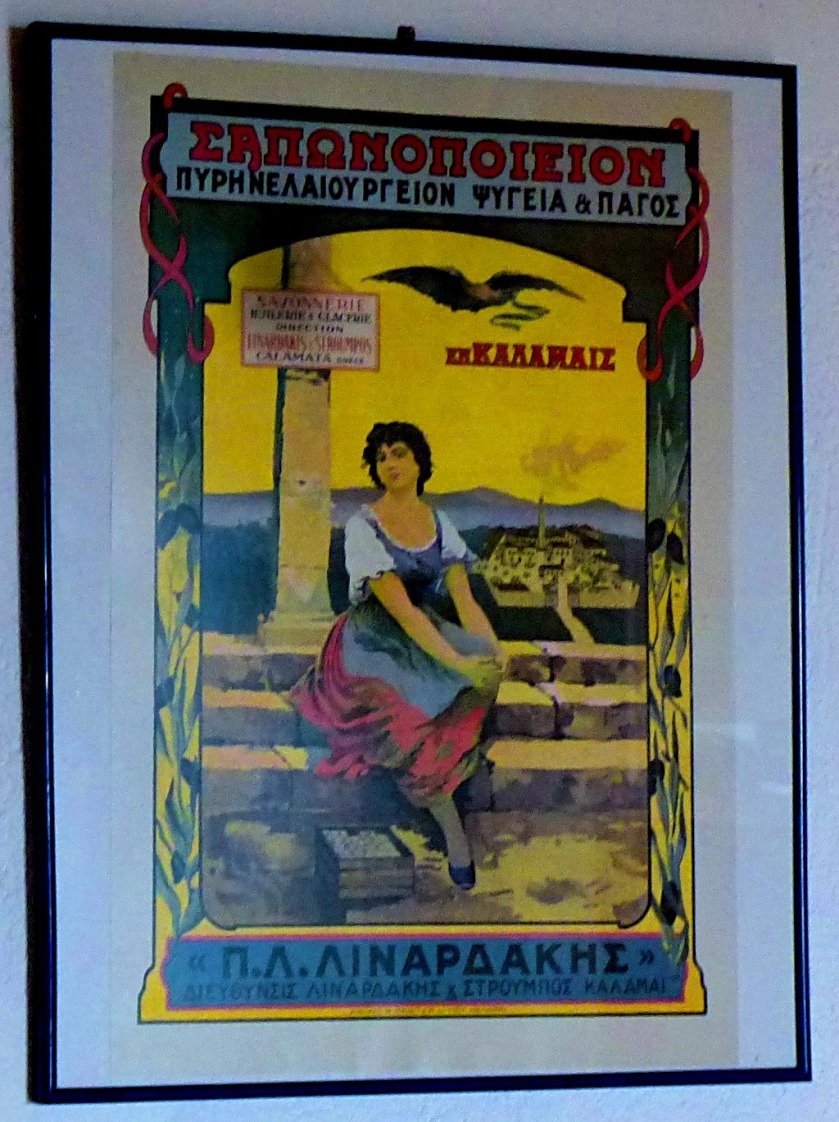 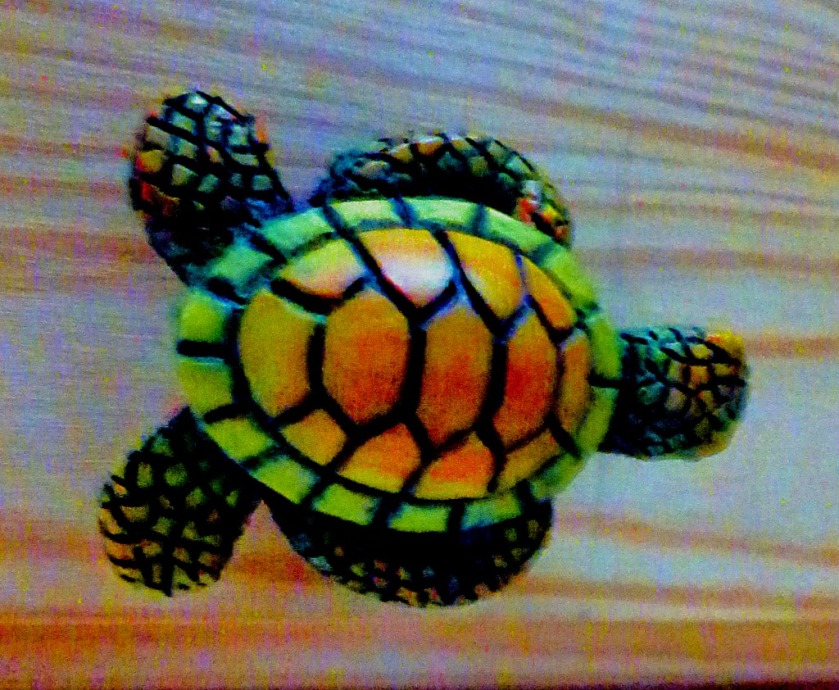