An account of a very busy and important day in my life, intended to be written as positively as possible.

I am finally relaxing at home after being on the go since about 10:30AM today with various things. This has been a very important and very tiring day for me.

Owing to the fact that I was nearly out of chewable magnesium pills (I have been on three a day among the large number of medications I take) I was required to attend the doctor’s surgery for a blood test to assess whether I needed more magnesium or not. This was followed by a return home for…

This session, which ended up lasting for over an hour, was easily the most constructive I have had with any sort of support workers over the whole time since I became ill. They listened and understood as I told them about the negative effects autism has on me specifically and how that impacts on my support needs. They made some wonderdul suggestions about how best to help me, and it is quite clear that are extremely serious about doing everything possible to support me through my recovery.

I actually felt, as I have not in other circumstances over these few months, that I was being regarded as of interest as a human being, not merely as a patient or as an example of an autistic person (though recognition of this last is hugely important and thoroughly welcomed).

I now believe I can look to the future in the certainty that support which is tailored to my specific needs will be available to me, and that is HUGE news.

LUNCH WITH MY AUNT

When my mother and I initially planned today we had intended to have lunch at Pizza Express, but the tightening of the schedule made that an impossibility. My aunt provided an excellent lunch and as proof that my appetite is returning I was able to eat two platefuls of food. Then it was time for…

My mother had arranged an appointment at Vision Express in King’s Lynn for me to have my eyes properly tested. My current spectacles, which will become my back-up pair in about ten days time definitely address my astimgatism, but they do not fully address the other eye issue I have that lenses can correct, my mild myopia.

I accepted the advice of the experts and for a considerable price went for varifocals tailored to the needs of an IT Professional (which when I am well enough to work is what I what I am).

There do not appear to be any really serious problems with my eyes, although as a safety measure the optometrist made a non-urgent referral to Queen Elizabeth Hospital (which means I shall see them in about six months time – they are permanently struggling).

All in all I was at the opticians for nearly two hours, with a lot of getting up and down and sitting in chairs that may look nice but don’t actually offer a lot of support.

After this it was time for a…

A TOP UP SHOP AT SAINSBURY’S

This was accomplished with a minimum of fuss once we had got there, although there was an incident in the car park that was nearly very unpleasant indeed. A blue van whose driver was clearly about a million light years away mentally pulled out right across our car (it was our right of way – he was bang out out of order), and we came much to close to a crash (of which I would have borne the brunt) for comfort. My mother limited her official response to a single blast on the horn. I can only hope that this near miss woke the driver up properly and he was more careful for the rest of his journey.

HOT DRINKS AT MY AUNTS HOUSE

These had to consumed fairly rapidly because of yet another late addition to our busy schedule. I had developed an ache in my left thigh area, which necessitated…

During my time as an in-patient I had a blood clot around the original site of my piccline, in my left arm, and then a little later an episode of severe chest pain which was mainly caused by pericarditis but contributed to by a small pulmonary embolism, so the possibility of a clot in an unusual location had to be taken seriously.

Thus a tiny sampleof blood was taken from one of my fingers to be tested. Fortunately it came back negative. I have been prescribed extra pain killers but apart from the discomfort it causes there does not be anything serious about the problem with my left leg.

Finally, with the clock close to 6PM I was able to leave the surgery and be driven home. I am now somewhat rested from my exertions, and in less pain. Finally for, those of you who have made it to the end, here are some pictures: 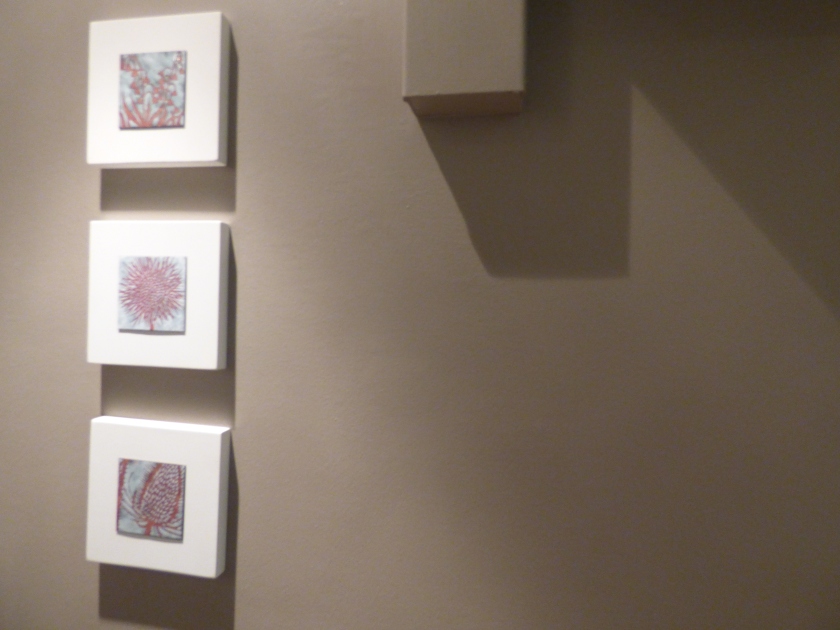 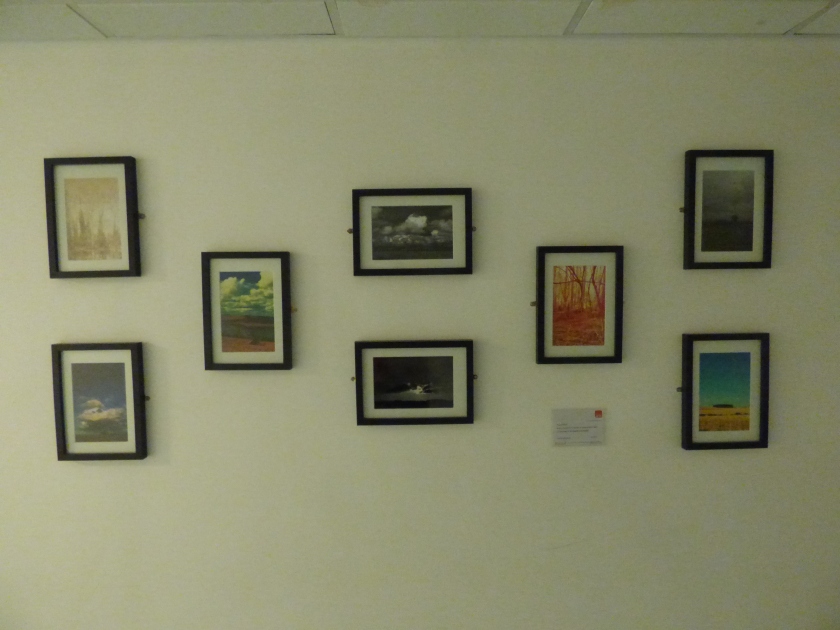 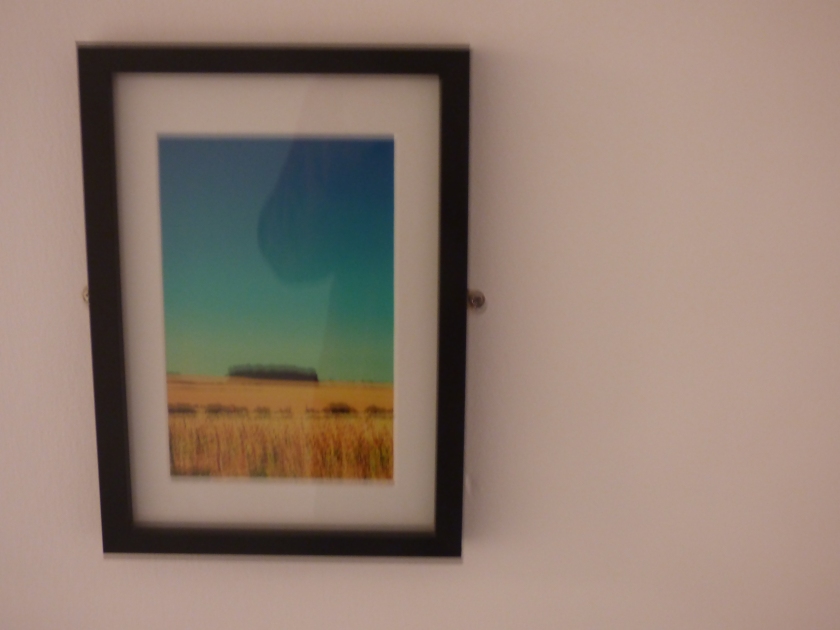 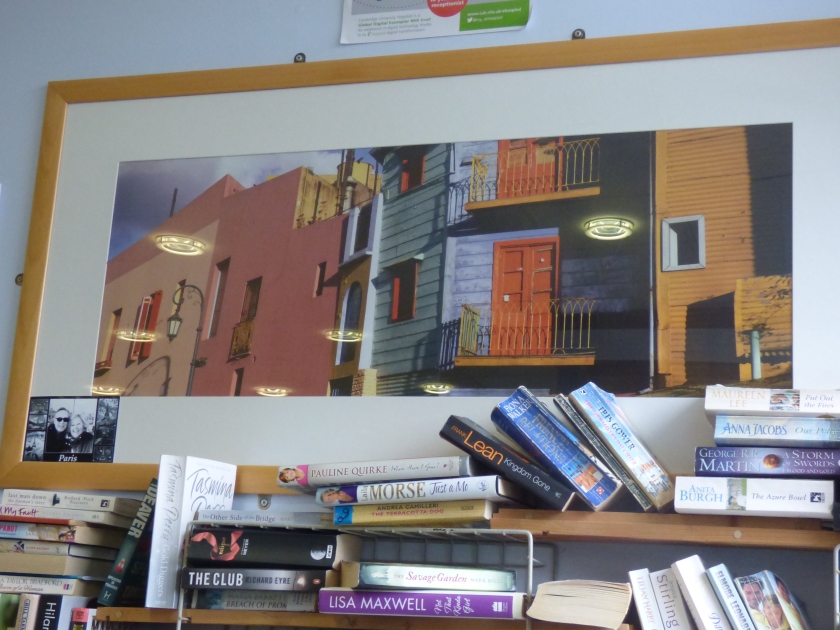