An account of a busy, tiring but important day in my story – yesterday.

Yesterday was a very busy day for me, starting with a session in my home with Capita as part of processing a PIP claim and followed by various things at Addenbrookes Hospital. This post covers the days events in some detail.

THE START OF THE DAY – CAPITA

I was up and about by 7AM as I intended to be, giving myself plenty of time to prepare for the arrival of Capita. At just about 9AM somebody from Tapping House arrived to support me through the session, closely followed by my parents and Capita’s representative.

This session went fairly well, helped by the fact that the Capita representative actually had some knowledge of autism, which meant that I was being asked very direct questions, which in turn made handling them easier.

While I have as yet no expectations about the final outcome of this assessment I believe that it went about as well as it could have done, and therefore I am cautiously optimistic.

The day at Addenbrookes started with a weigh-in (71.3 Kilos), and then an appointment with my oncology specialists to discuss progress in my case. My tumour markers are continuing to drop (from being in the hundreds of thousands they are now down to 36, while they need to get down to 4 for me to safe) and the overall prognosis is improved (when my treatment started I was told that there was about a 50% chance of all the cancers that were afflicting me being cleared, and I have now been told that the odds are better than that). When my lungs have cleared sufficiently for me to be considered strong enough to through such a process there will be an operation to remove the testicle that was the root cause of all my problems. There remains some uncertainty over what will ultimately be done about the four small tumours in my brain. I am due back at Addenbrookes in two weeks time, and in the intervening week I will receive an email from someone at the hospital to check up on me (I believe that this will be a regular feature for the future).

Following on from this session it was time for a chest X-Ray and then for some blood to be taken. Both went extremely smoothly, with my veins being fully co-operative for once.

The iron infusion looks like liquid rust (this one is the third I have had, and may well not be the last). It takes about half an hour to run, and then one has to wait for another half hour while potential side effects are monitored. Fortunately there were none and I got away fairly swiftly at the end. This was a tiring but very satisfactory day, and one that has boosted my confidence for the future. There will still be tough times ahead, but I can also look forward with confidence to a better future.

Here are some pictures I took yesterday and today… 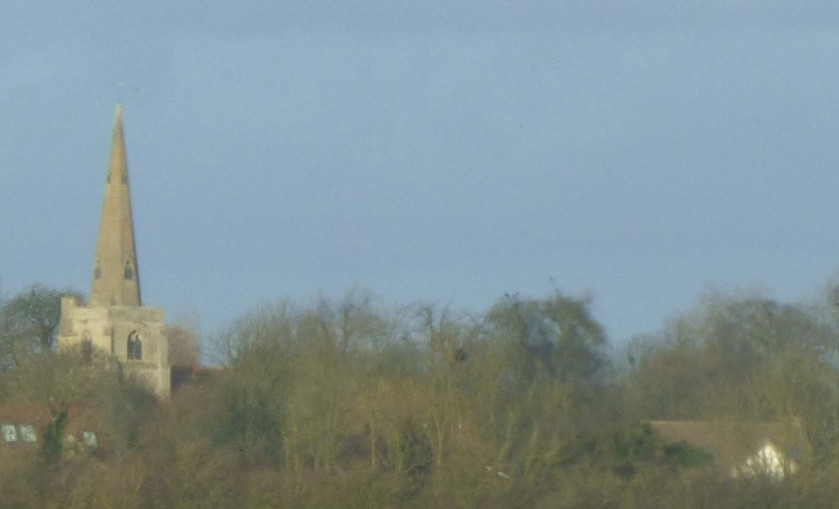 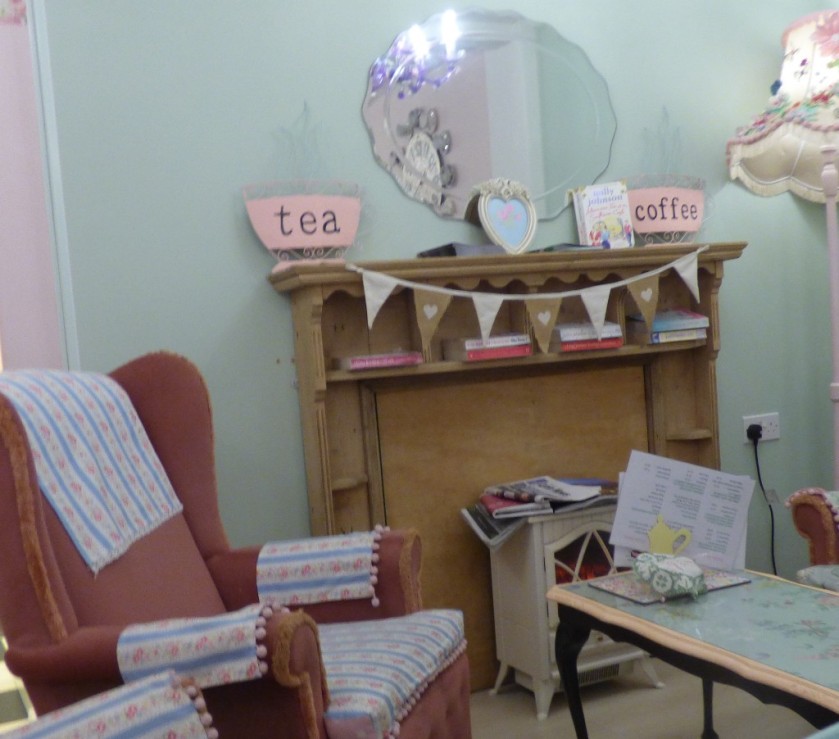