Continuing my “100 cricketers” series and taking the opportunity to say 750 thankyous. 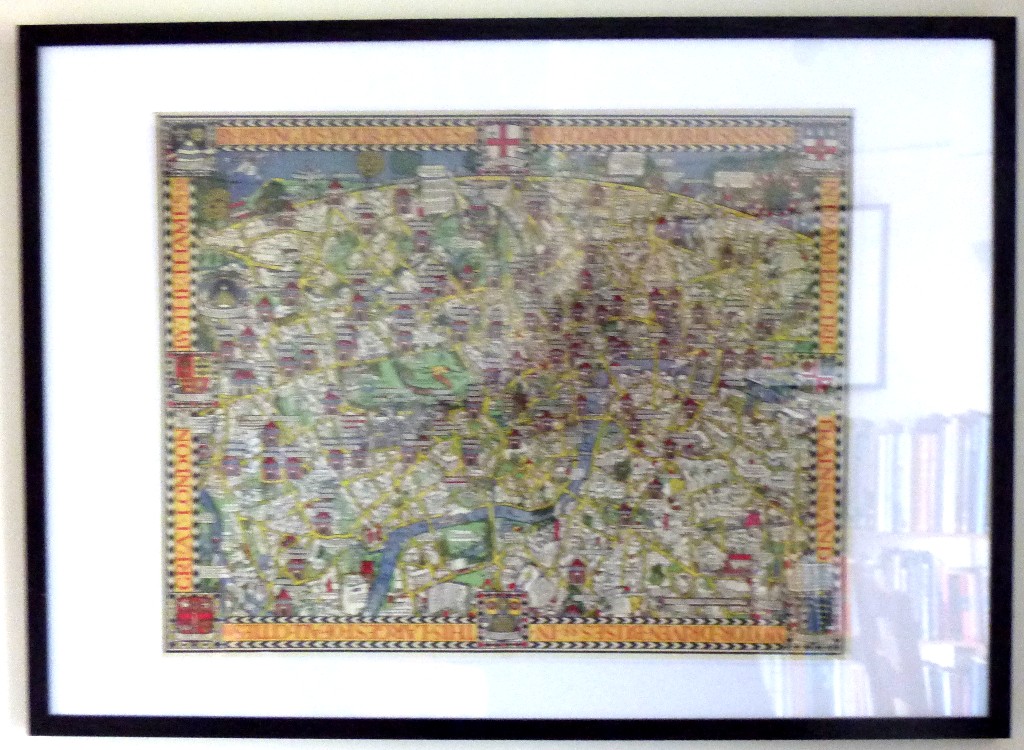 Welcome to the latest post in my “100 cricketers series“. In this post I complete the coverage of my first XI (see here, here and here for the other posts about this XI) and introduce my second XI in batting order. However, before I get to the main part of this post I would like to say…

This blog has been steadily gaining followers, and today the milestone of 750 was reached. I am honoured that so many of you take an interest in an eccentric personal blog. I have been blogging for almost eight years now, and that comprises two very distinct periods. From when I started in 2011 through to the first part of 2014 I was producing blog posts but was not doing anything else. Then from the second part of 2014 I learned from the good examples of other bloggers, such as Anna, and started to interact more, visiting blogs and leaving likes and where I deemed it appropriate comments. I have gone in the second period of my blogging life from being a plain blogger to being part of a blogging community, and the latter is much more satisfying. Now back to my cricketers…

When England won the series in Sri Lanka at the back end of 2018, their first victory in that part of the world since 2001, it was notable because it was achieved largely by England’s spinners outbowling their Sri Lankan counterparts in their own backyards. Part of this achievement saw Jack Leach record his first five wicket innings haul in a test match, and with 20 wickets at 24.90 from the four test matches he has played so far he seems certain to have a fine international career ahead of him. With all due respect to Moeen Ali, who fared reasonably well in the losing series against the West Indies, I believe that England’s first two choices for spinner’s roles at the moment should be Leach and Adil Rashid, who also recorded his first test match five-for against Sri Lanka. A further candidate who may force himself back in to the picture is Leach’s Somerset team mate Dominic Bess who may yet form a long standing England partnership with Leach, given that Rashid and Ali are both closer to the end than the beginning of their careers.

It is also possible that a new spinner will emerge from somewhere to make a case for themselves, but at the moment, unless the match is being played on a green-top and a spinner is clearly not going to be required Jack Leach would be my first choice as the front line spinner.

When he first appeared on the scene James Anderson sported some ridiculous hairstyles (though never one quite as awful as Pietersen’s 2005 “Dead Skunk” effort) and recorded some quite horrible looking bowling figures. For a few years he was good if the ball swung and absolutely innocuous if it did not.

In the second phase of his career, starting with the 2010-11 Ashes series, he was absolutely magnificent in all circumstances, and it was a great moment when he finished England’s 4-1 beating of India (who only a few months later beat Australia in Australia) by becoming the all-time leading test wicket taker among pace bowlers, moving ahead of Glenn McGrath.

2019 could be his last home season as an England bowler (he is now 36 years old, and a home Ashes series would be a great stage on which to make his final curtain call), but so long as he remains fit and motivated he should definitely be among the first names on the team sheet. He has earned the right for his career to end at a moment of his own choosing.

I hope that as well as continuing to bowl well he uses his vast experience to assist younger swing bowlers such as Sam Curran, passing on the knowledge he has built up over the course of 15 years in international cricket.

This pick is a look to the future. The Norfolk born paceman has 116 first class wickets at 24.20, and is well capable of propelling a cricket ball at 90mph and above. Having seen how Mark Wood shook the West Indies up in the last match of what was otherwise a shocking series for England and also how Jasprit Bumrah and Pat Cummins both impacted the Australia v India series with their extra pace I feel that England need some serious pace at their disposal, as well as crafty swing bowlers like Anderson and Sam Curran, and of course in appropriate conditions spinners such as Leach and Rashid.

Incidentally, although Norfolk has never been a first class county a number of Norfolk born players have achieved high honours in the game – five members of the Edrich family, led by Bill and John of that ilk, played first class cricket, Middlesex stalwarts Peter Parfitt and Clive Radley (test avergae 48.10) were both Norfolk born, and going back to the very early days, the leading batsman of the 1830s and 40s, Fuller Pilch, was also Norfolk born.

Preparing the ground for the continuation of this series, here in batting order is my second XI

I came up with the cricketers who will feature in this series of posts during one of my recent spells in hospital, and because I want this series to be fully authentic I am sticking to the choices I made then, and presenting them in the order in which I made them. As this series continues to unfold I offer a couple of challenges to those who follow it sufficiently closely:

Here are a couple of of my photographs for those who have made it through the entire post: