Welcome to the latest installment in my “100 cricketers“. Today, having finished the second XI we start going through the third XI, with the opening pair. For those who are new to the series and would like to catch up here are the most important staging posts so far:

She owes her presence in my list to one innings , but what an amazing innings it was. In the 2017 Women’s World Cup, facing one of the pre-tournament favourites Australia she scored 178 not out. None of her team mates were able to handle the strong Aussie bowling attack – her dominance of this innings is reflected in the fact that Sri Lanka as a whole tallied only 255.

As a one-person show it had few precedents (Viv Richards, 189 not out in a total of 272-9 v England at Old Trafford in 1984 and Kapil Dev, 175 not out coming in at 9-4 to get India to an ultimately winning 266-8 v Zimbabwe in the 1983 world cup are two that come to mind, while in test cricket there was Graham Gooch’s 154 not out at Headingley in 1991 which got England to 252 all out). Unfortunately for Atapattu her amazing innings was not quite enough – Australia won the match in spite of it. A full account of the match can be read here.

The England Women are starting a series in Sri Lanka this Saturday, and I for one hope for more fireworks from Atapattu during it.

One of the select few batters to have scored two test match triple hundreds (Don Bradman, Brian Lara and Chris Gayle are the others), and alone in having scored 100 runs in each session of a test match day (Bradman’s 309 on the opening day at Headingley in 1930 saw him score 220 not out in the first two session and then add a mere 89 in the third), Sehwag’s aggression has been well an truly backed by results. I remember a series opener between India and England when India needed 384 to win in the fourth innings of the match and a very rapid innings from Sehwag completely knocked the stuffing out of England, enabling India to win with considerable ease.

He also bowled occasional off-spin, with his batting and bowling averages being just the right way round, although it would be a risible over-statement of the case to describe someone who paid 47 runs per wicket as an all-rounder.

Finally, as a right-handed bat he contrasts nicely at the top of the order with the left-handed Chamari Atapattu, meaning that opponents of this XI would face a varied challenge right from the start.

In my next post in this series I will cover nos 3, 4 and 5, and given who two of those are, and who I have down at number 6, I think most would agree that the luxury of an all attacking opening pair is one that this XI can well afford.

This morning was an NAS West Norfolk coffee morning, using a new venue, a Caribbean Soul Food establishment which has recently opened on Tower Street. It is an excellent space, and they were sensible about the background music – they did play some, even though it was a morning, but the volume was not too loud. There was a good tunrout, including several very welcome new faces, and I had an enjoyable morning getting away from my bungalow for a bit (something that has not been easy of late). Here are some photographs I took while I was there: 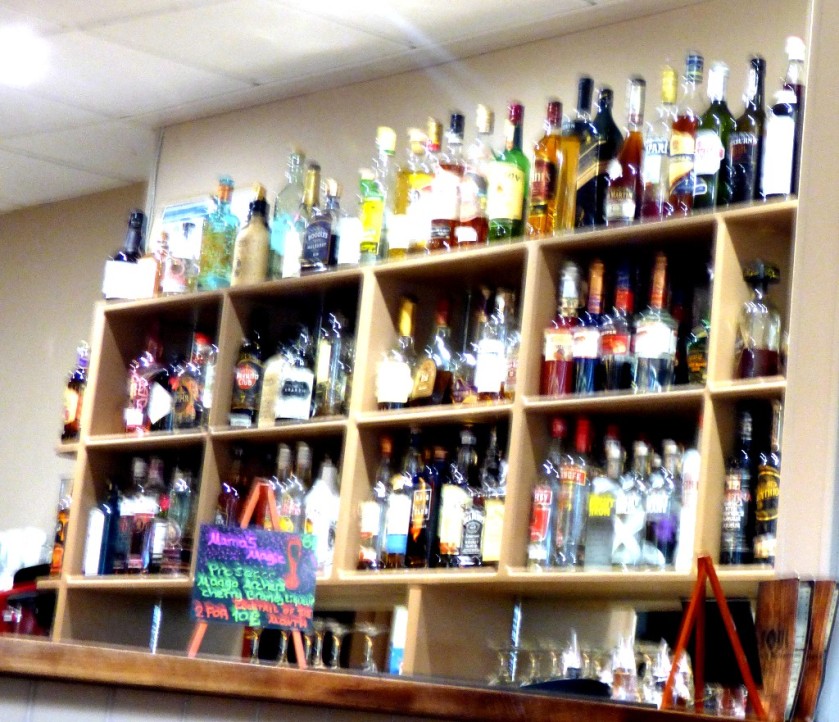 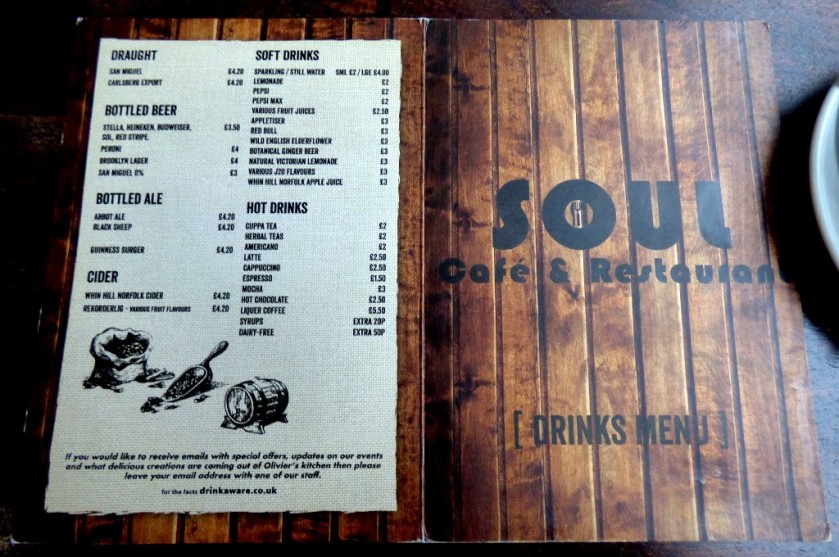 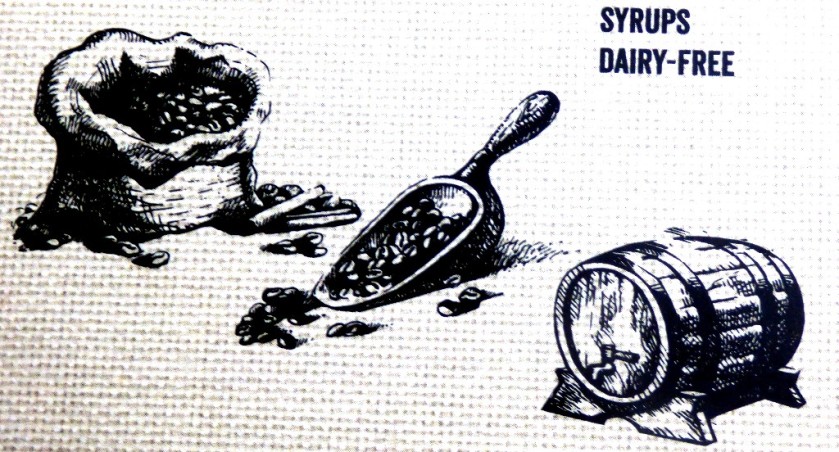 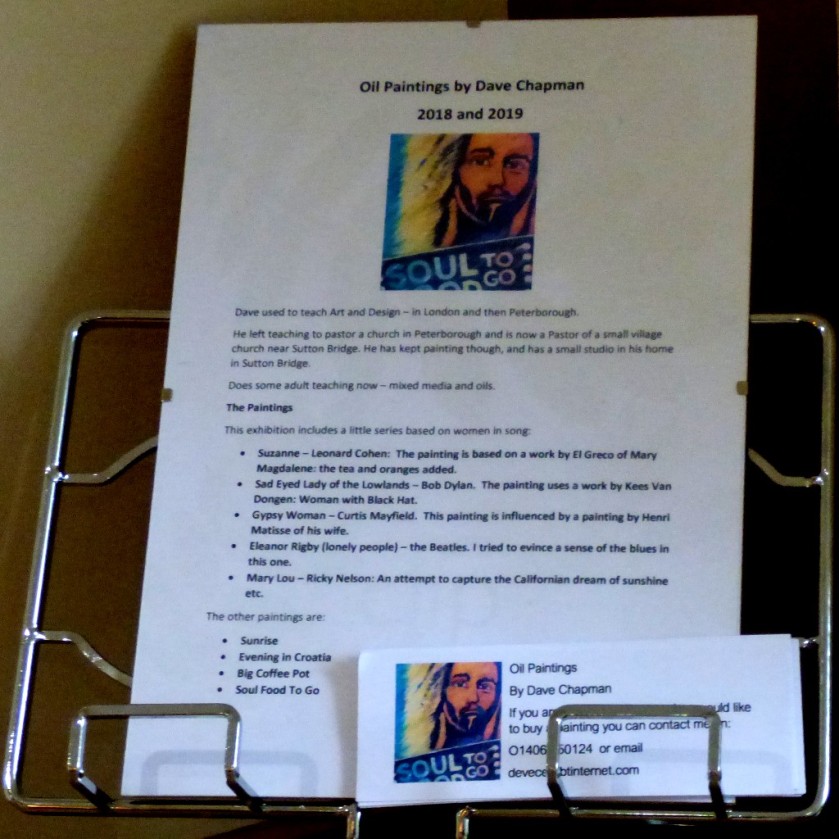