Accounts of goings on in today’s Royal London Cup matches including predictiuons, a few links and some photographs. 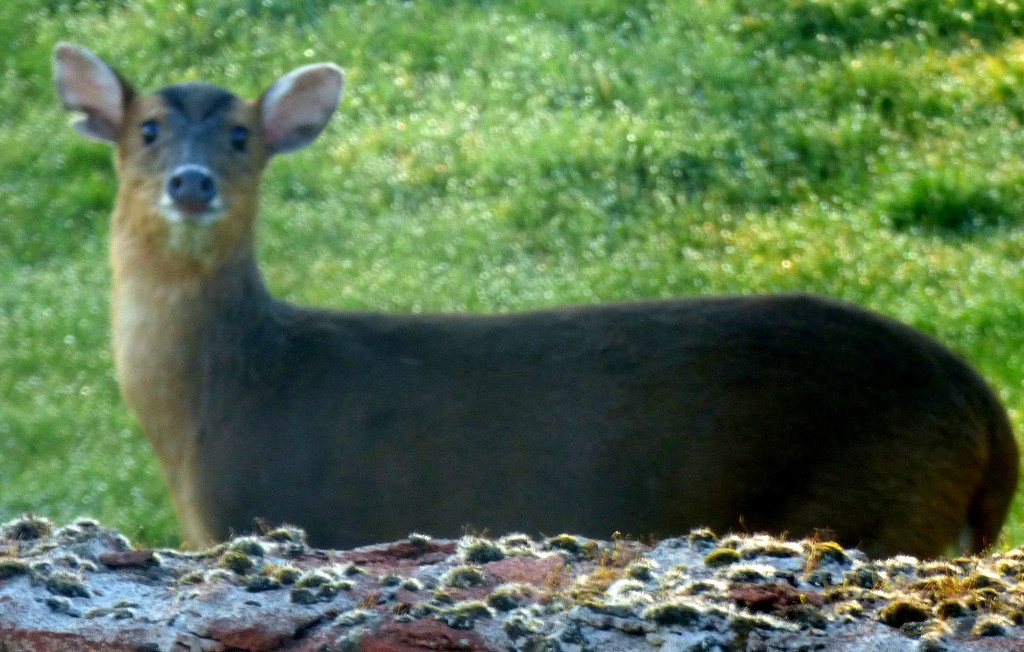 All seven of today’s Royal London Cup matches have reached the half way stage, and as with first two rounds (see here and here) I will be venturing predictions as to the eventual outcomes of the matches and mentioning noteworthy performances.

Thus my predictions are: Northamptonshire, Somerset, Kent, Leicestershire, Gloucestershire, Lancashire and Nottinghamshire. I am listening to the commentary on the match between Glamorgan and Somerset, and Glamorgan have responded to the challenge of chasing 262 for victory by slumping to 31-5 in tne ninth over. Four of the five batters dismissed in this pathetic reply were punished for playing straight balls with pad rather than bat. Overton and Scottish medium pacer Josh Davey have been doing the damage.

Three days ago I set the following challenge from brilliant.org: 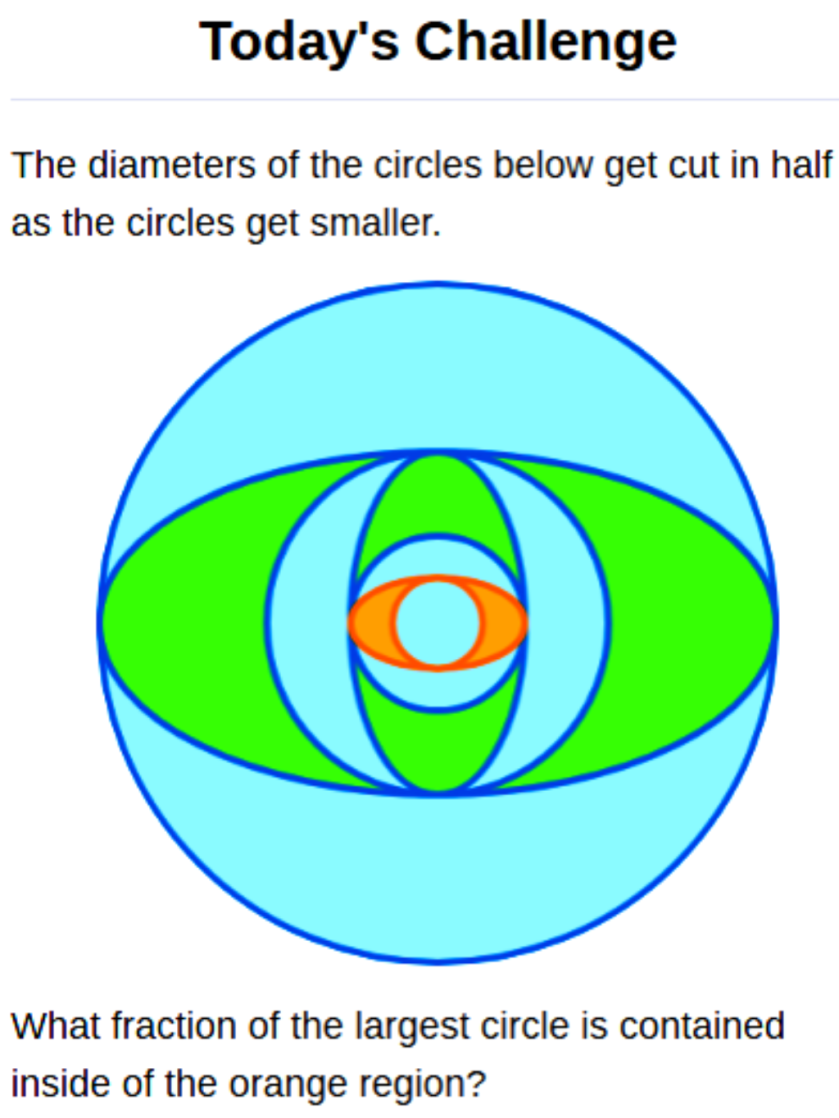 Here is a published solution, produced by Mitchell Newman: 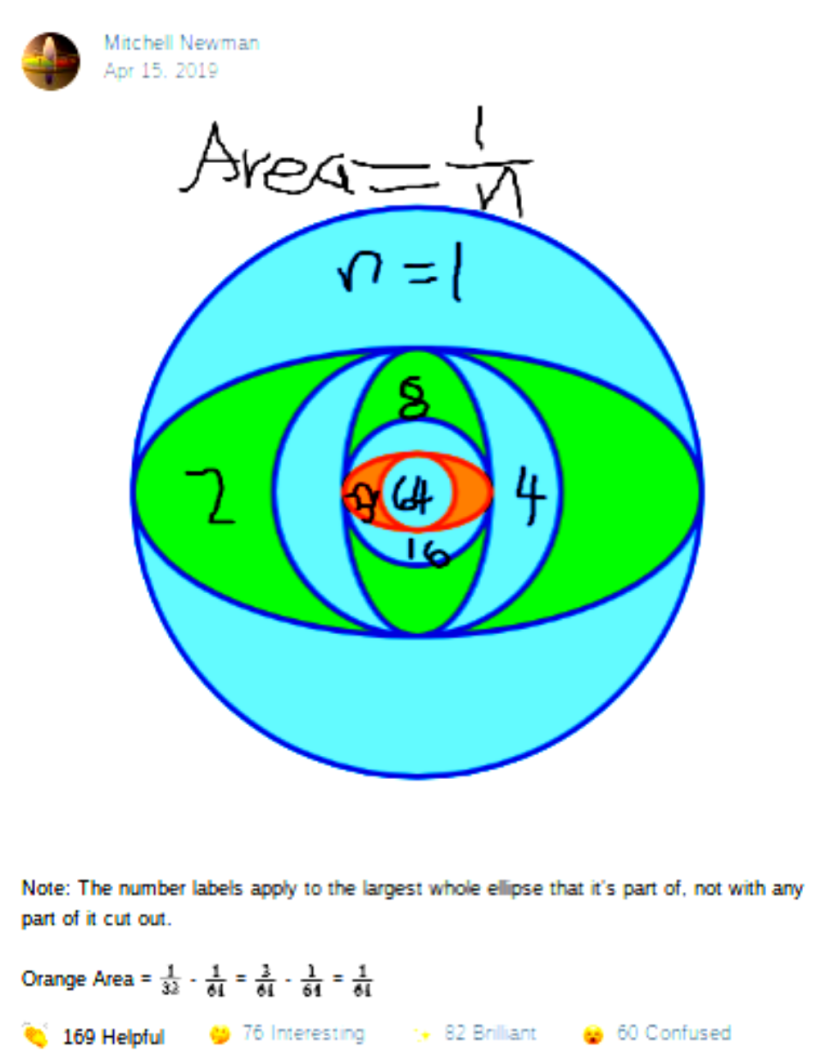 A collection of good pieces from Richard Murphy of Tax Research UK:

A picture and two links from the weownit campaign: 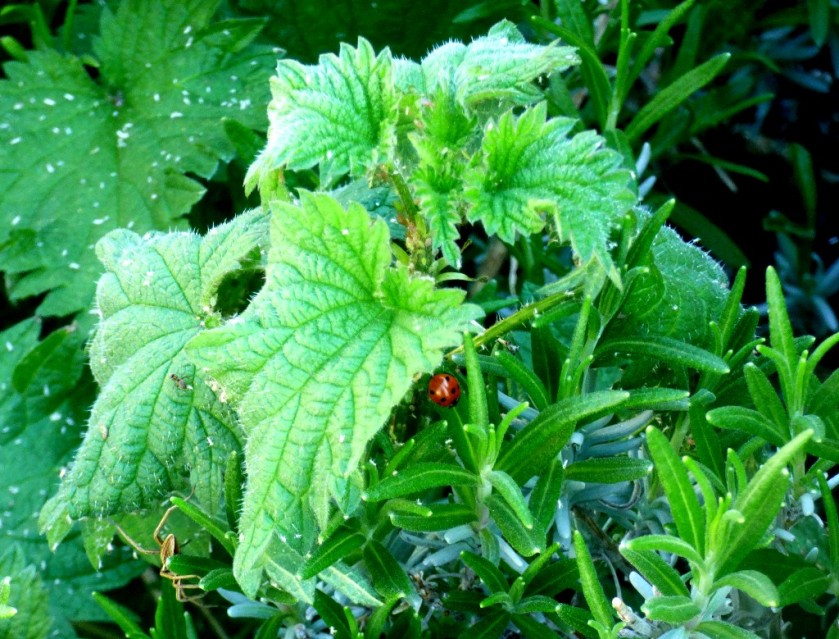 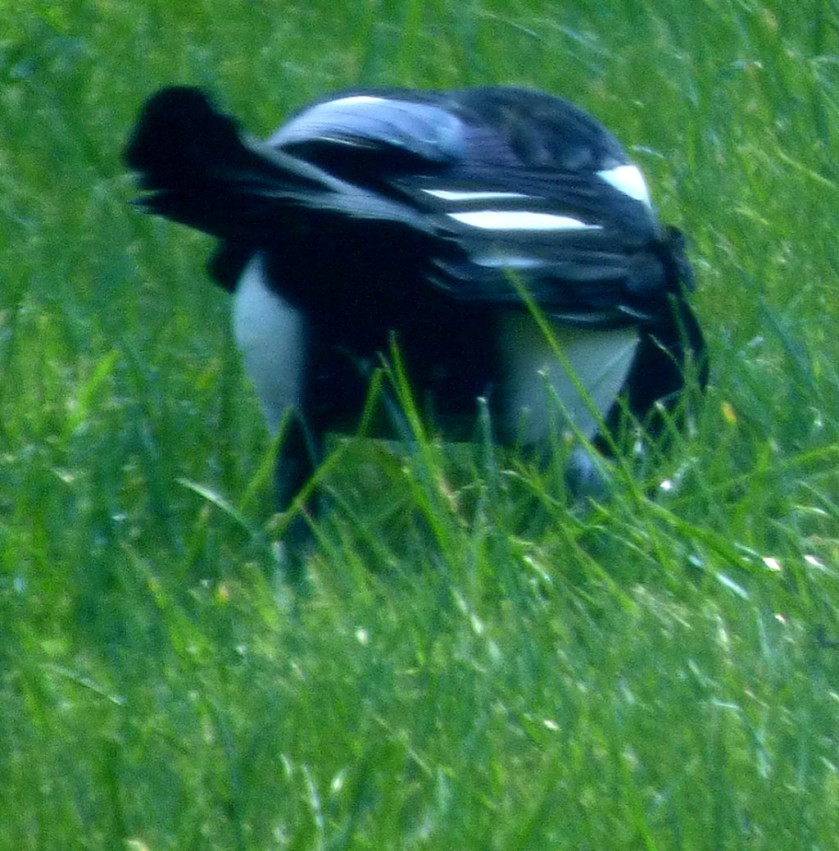 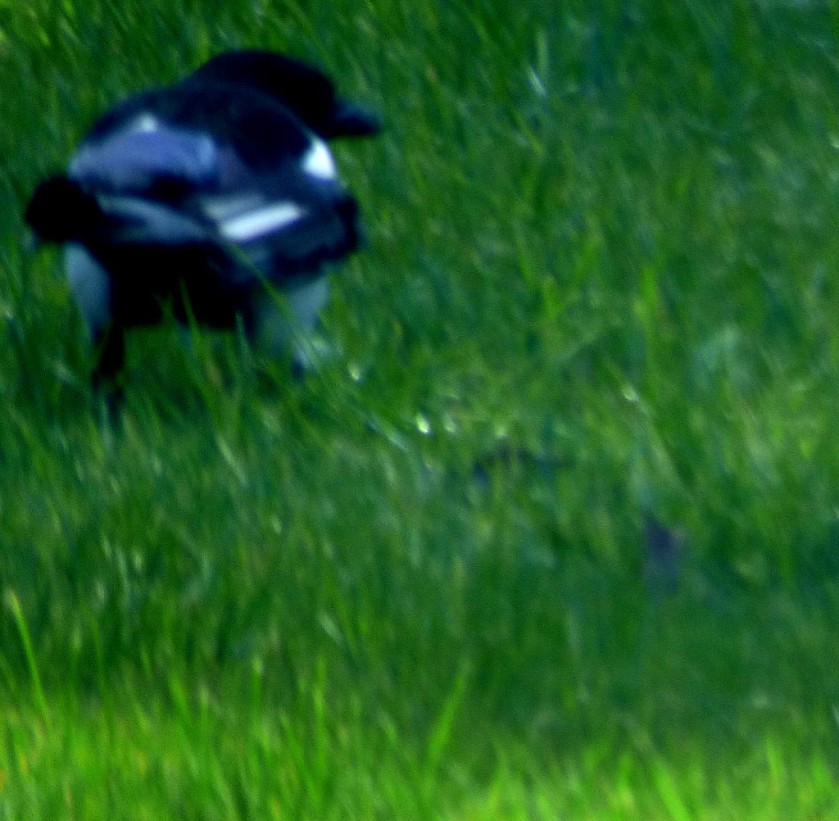 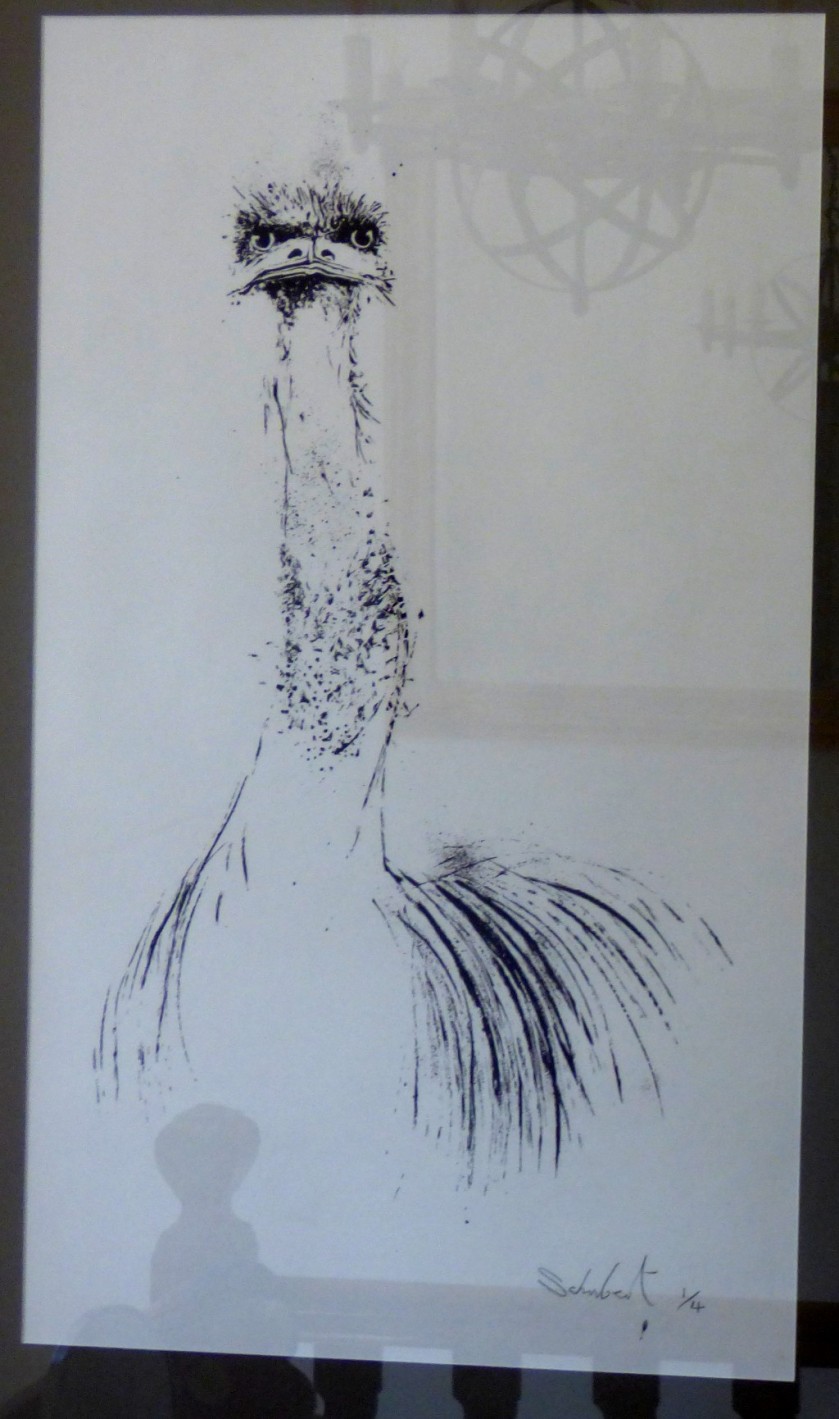 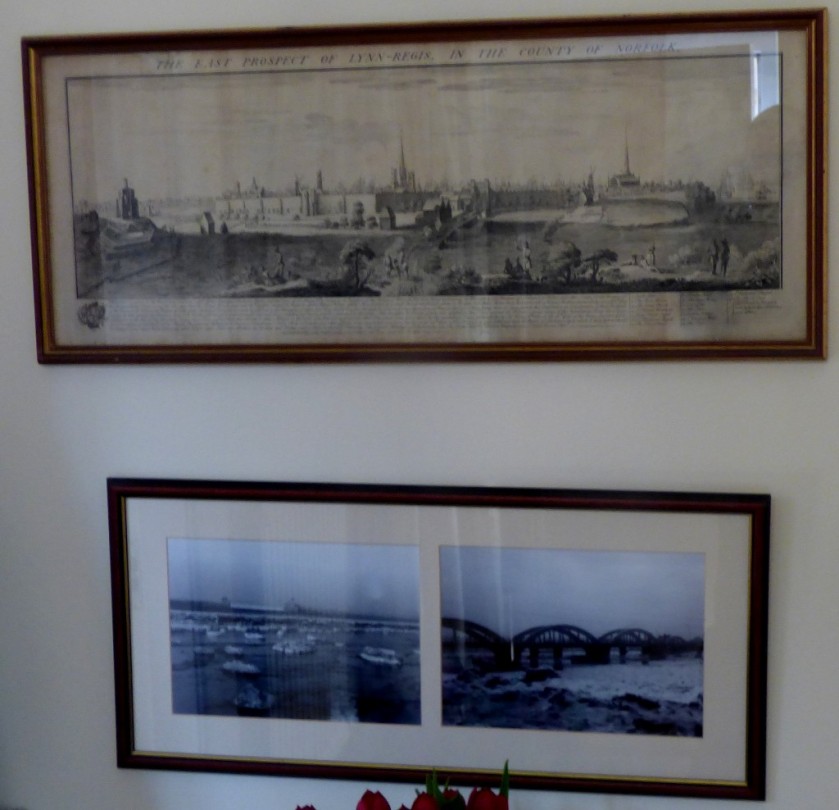 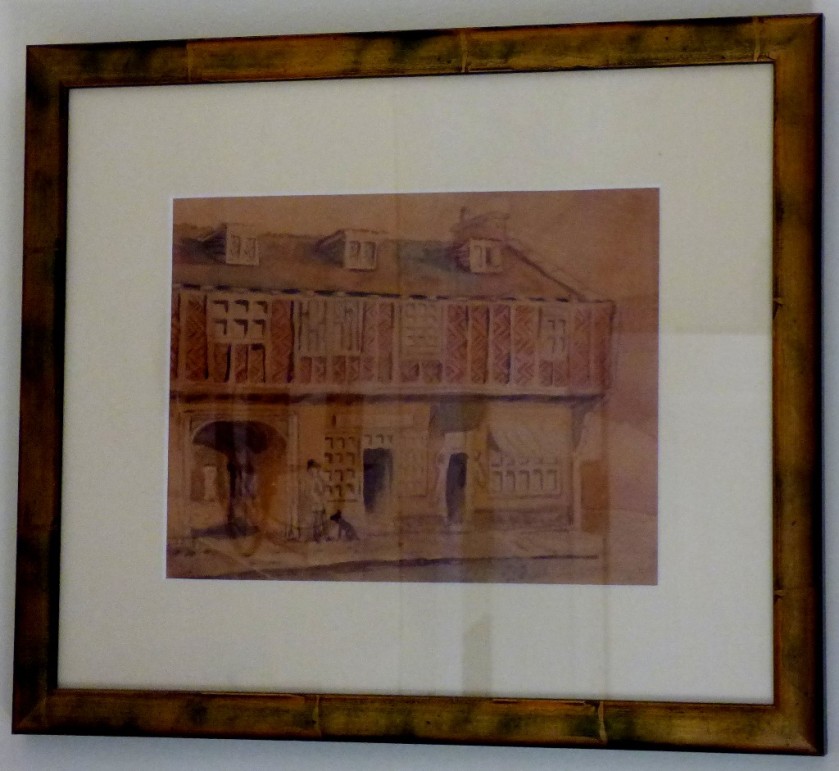 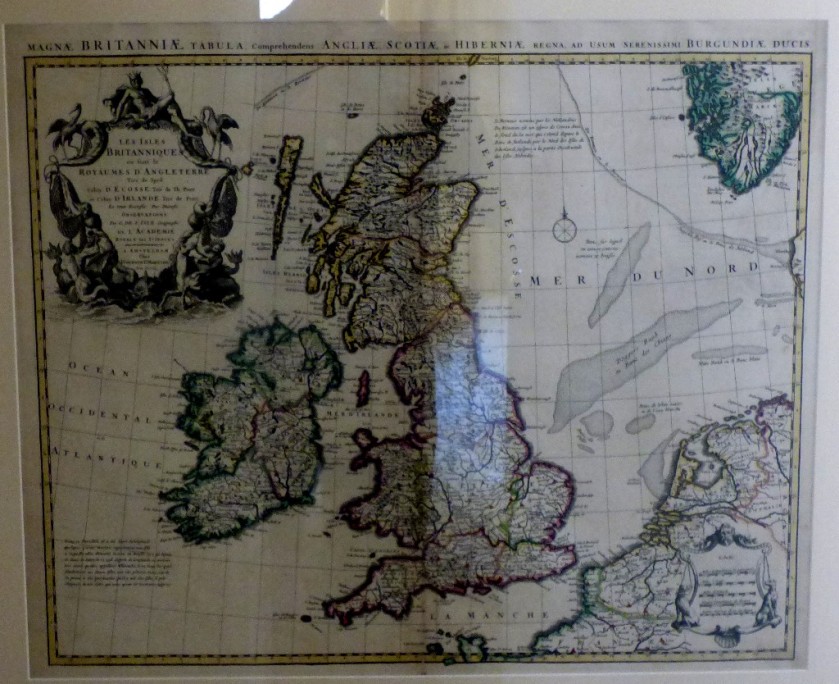 3 thoughts on “The Royal London Cup Round 3 Predictions”