A look at the conclusions of yesterday’s Royal London Cup matches and an analysis of my predictions at the half way stages. 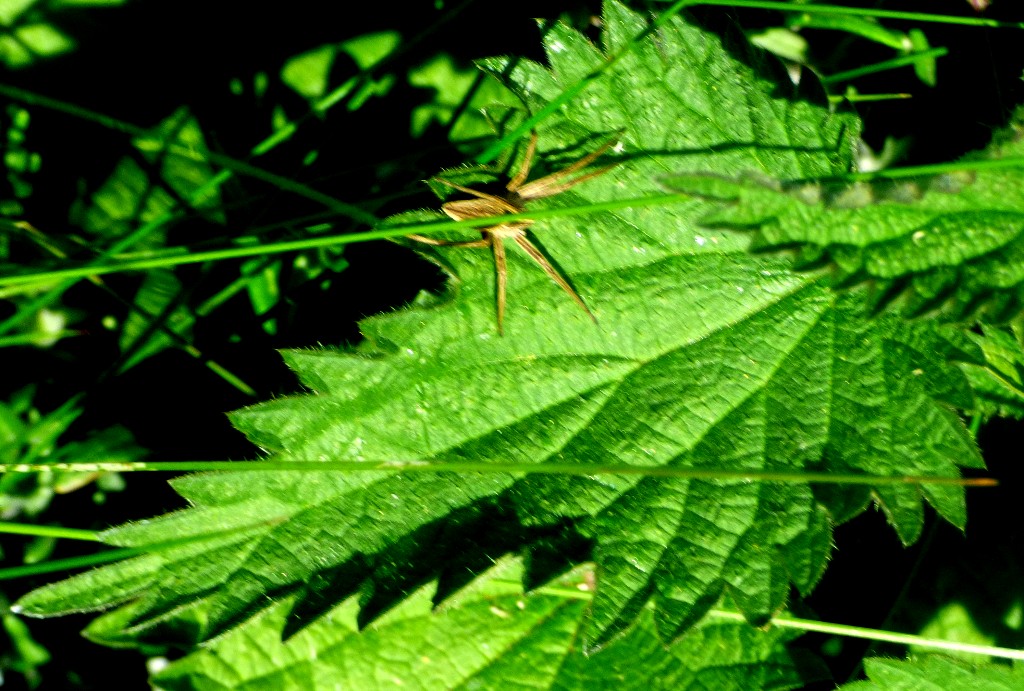 Yesterday, when all the day fixtures in the Royal London Cup had reached their half-way stage I covered what was happening and made predictions for each result. Today I complete the story be revealing the results and mentioning noteworthy efforts from the second half of each game.

This is how it all unfolded:

I called five of these matches correctly and two wrongly, making my overall record of predictions in this competition now eight right and four wrong. As with the first round there was a “day/night” match which was not far enough advanced for me to make a prediction on at the time:

The first set of fixtures provided a lot of very one-sided games, but no one could complain about the fare on offer this time round – fine cricket featured in most if not all of the matches and several were very close, including the incredible tie between Yorkshire and Warwickshire. 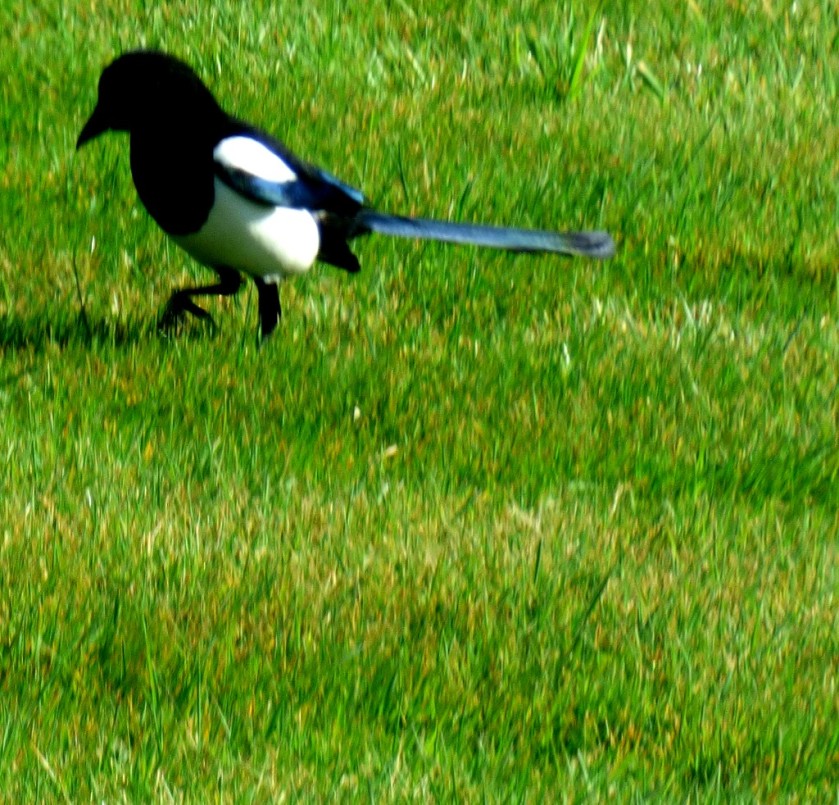 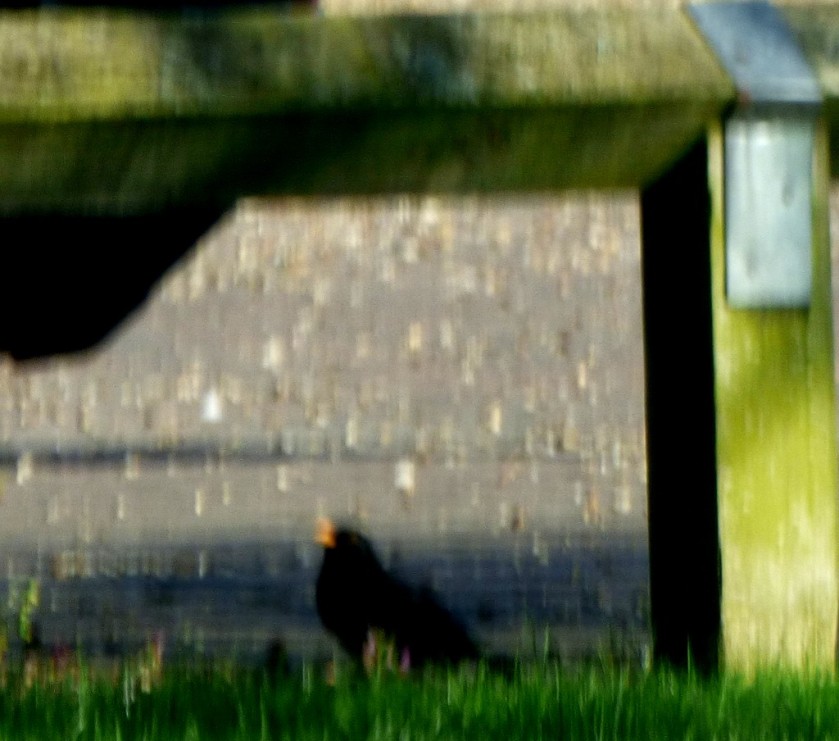 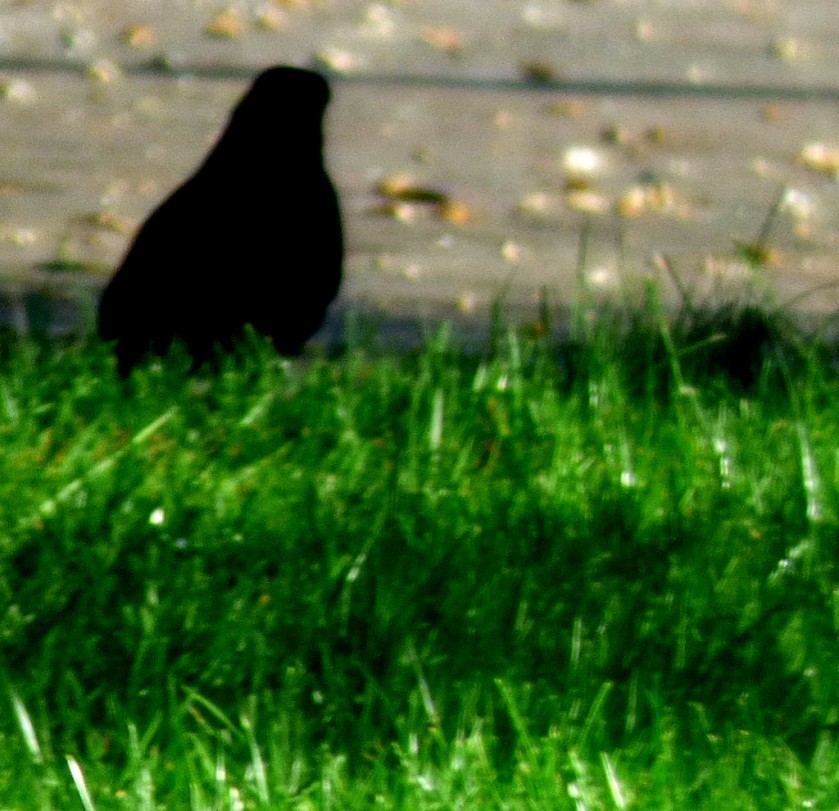 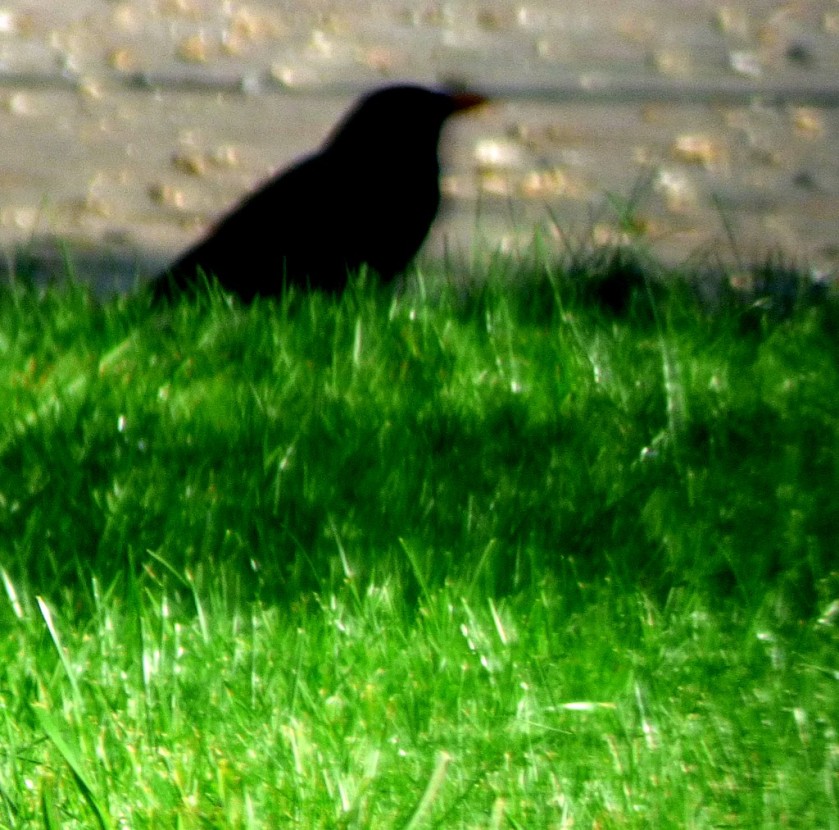 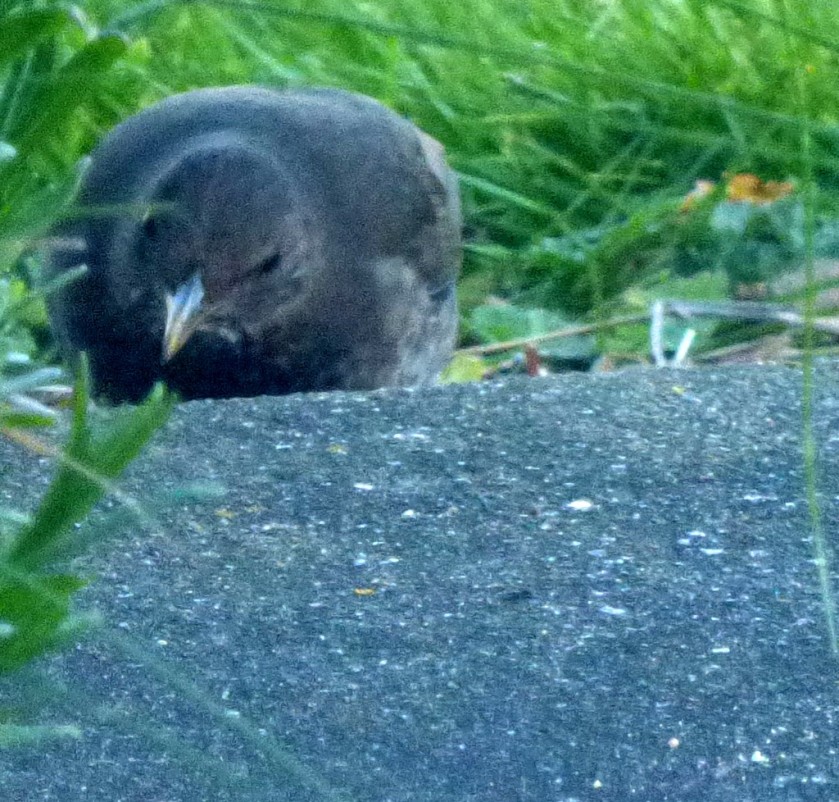 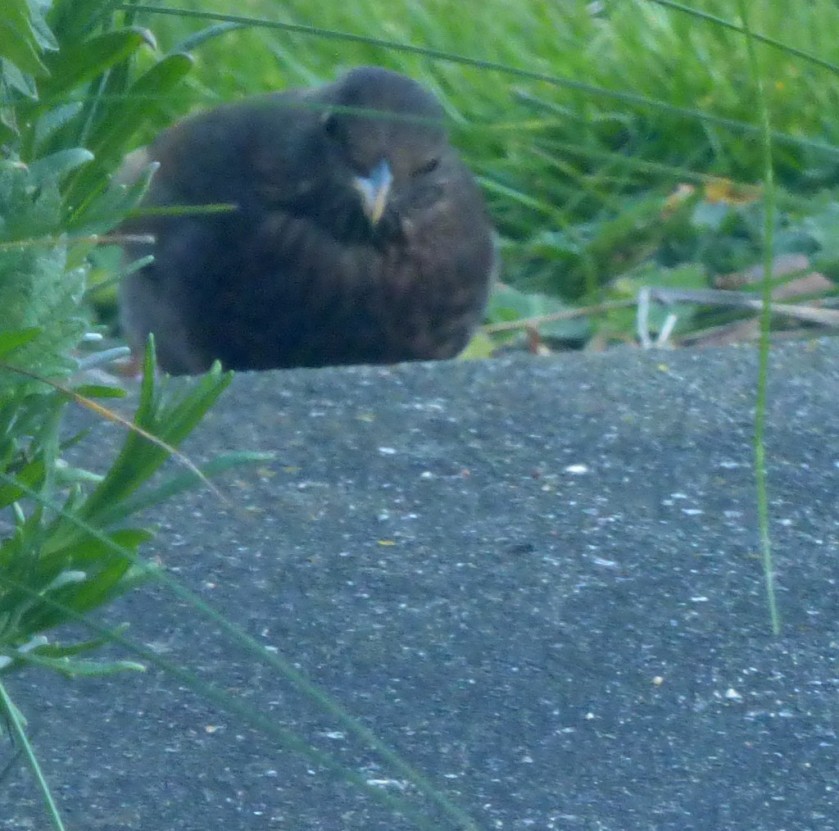 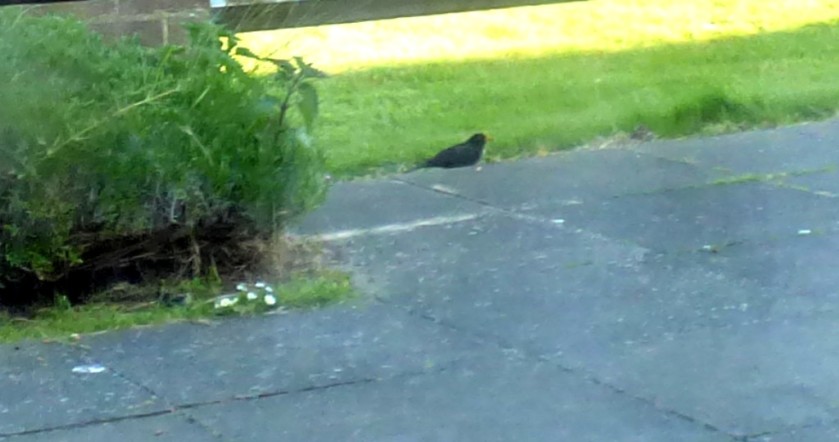 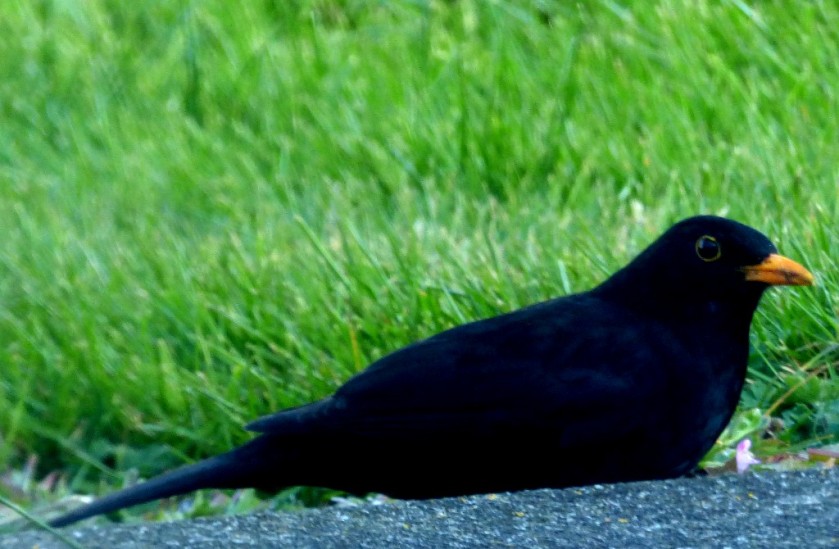 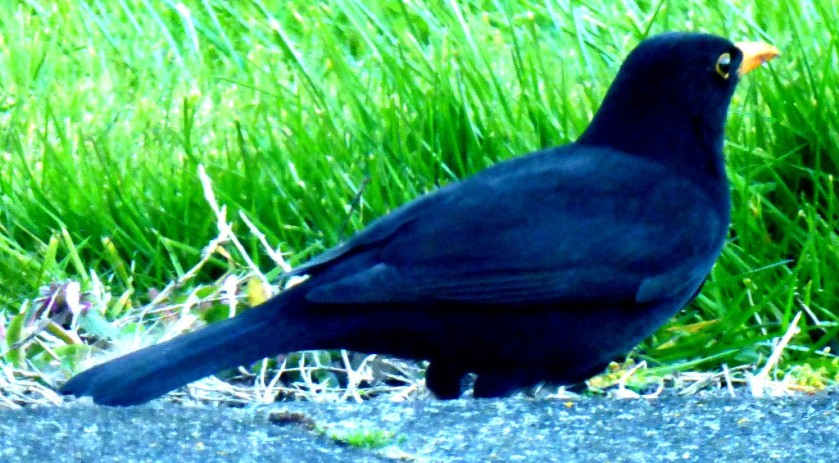 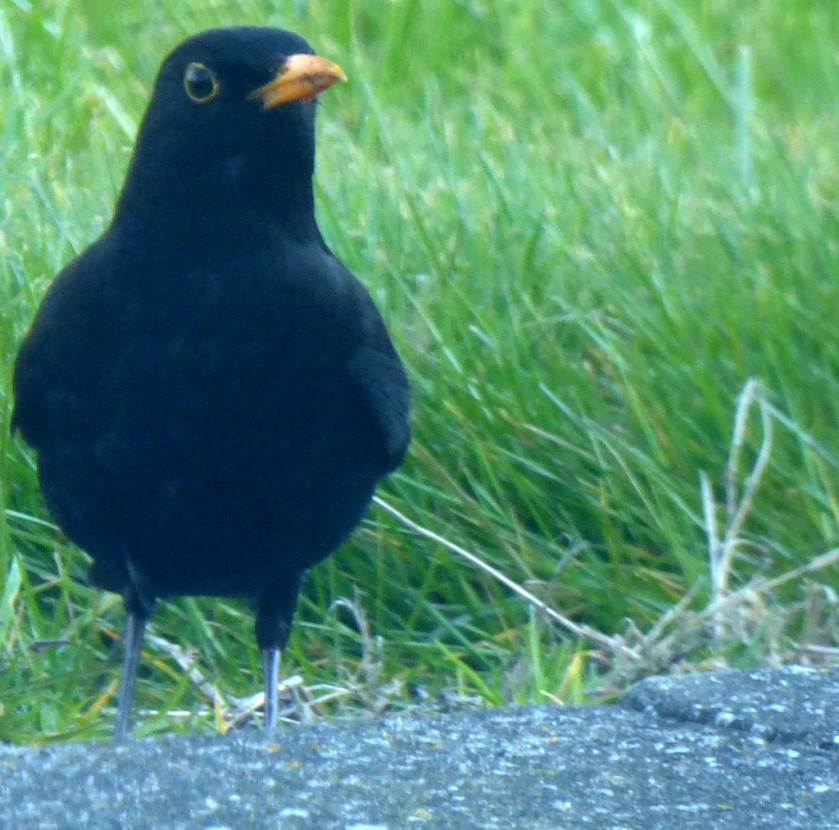 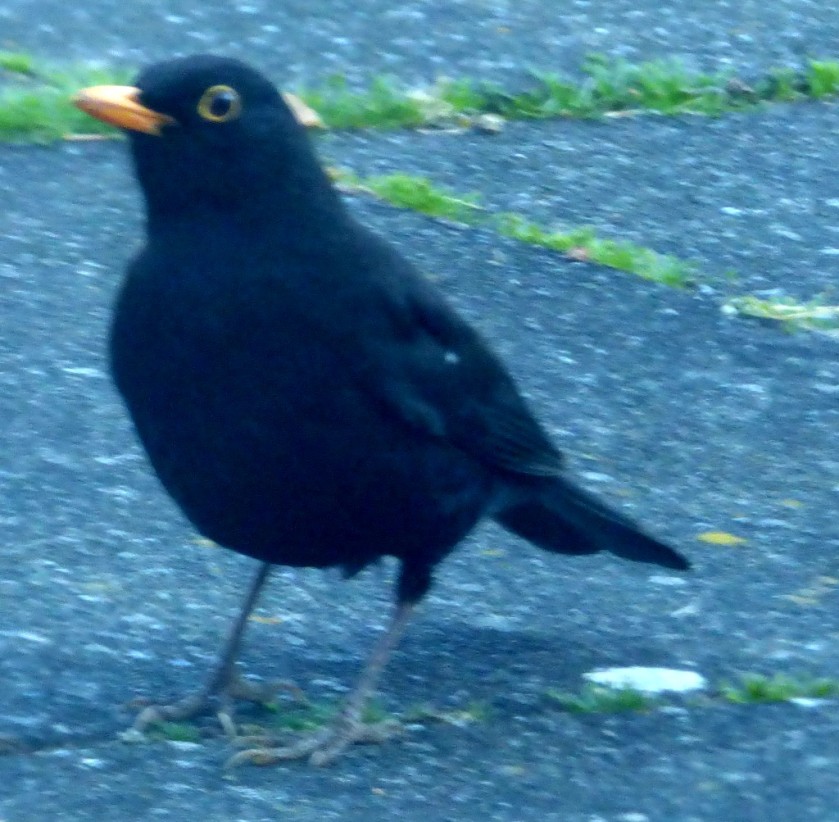 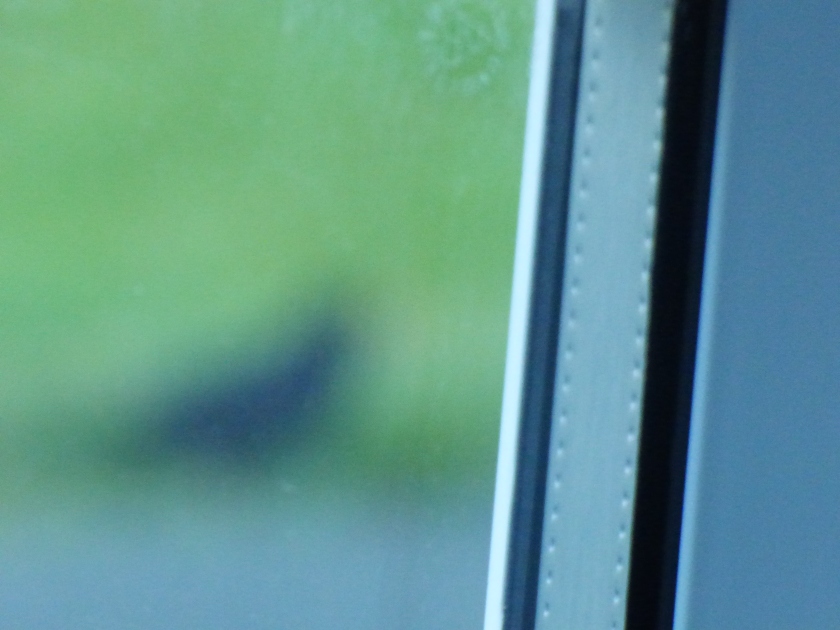 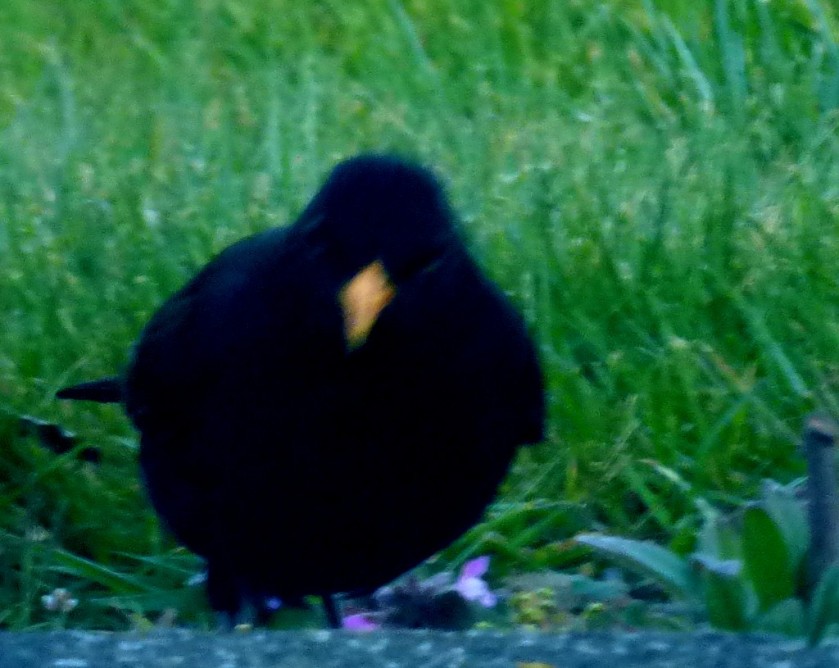 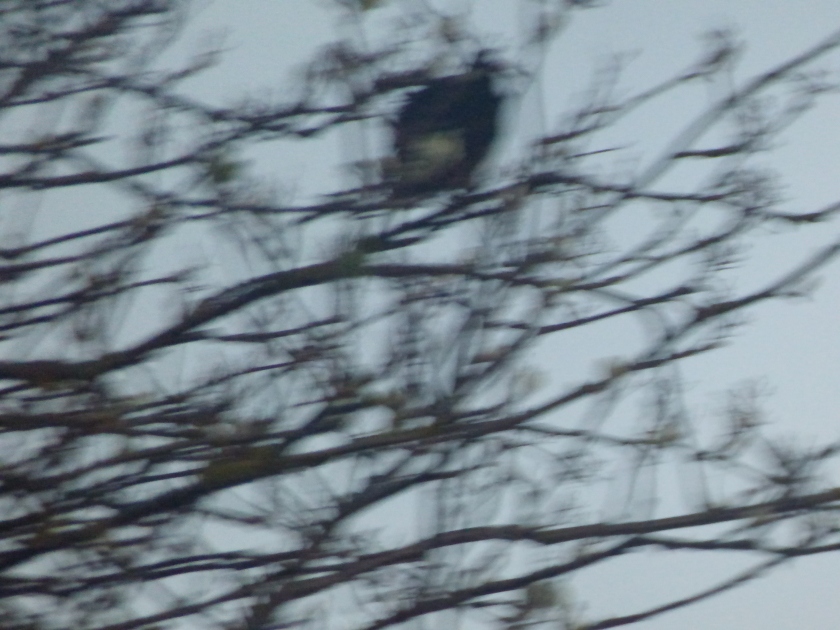 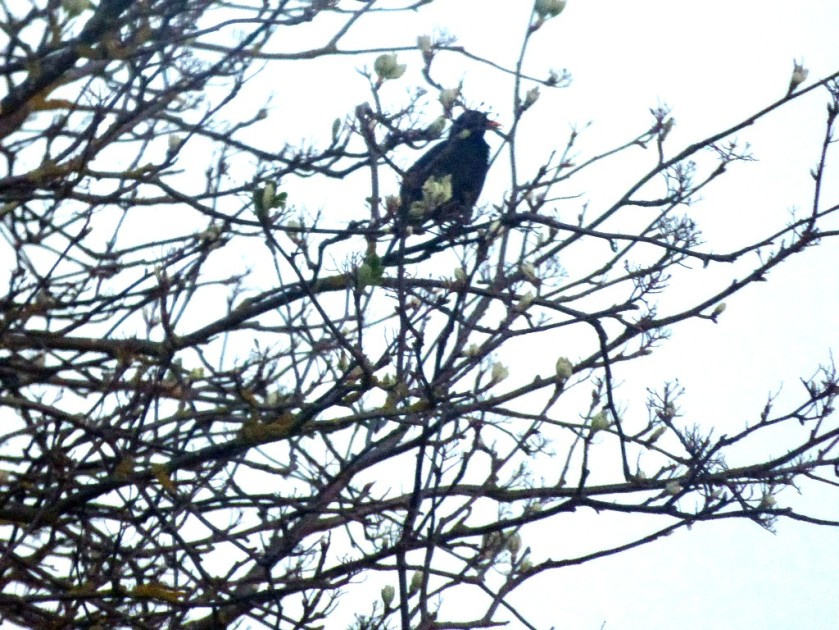 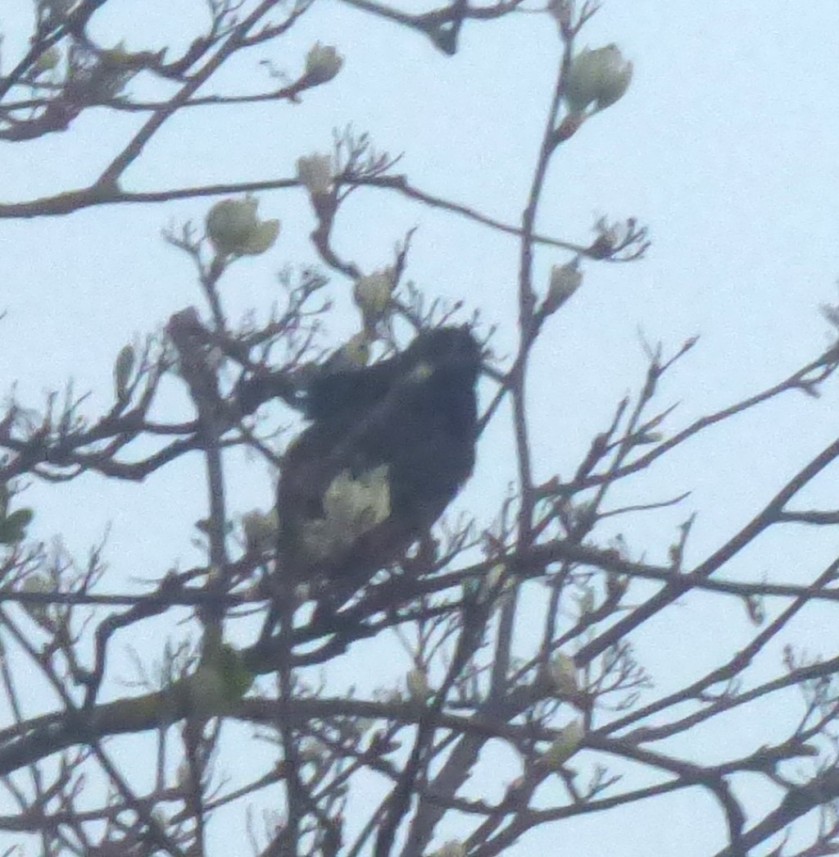 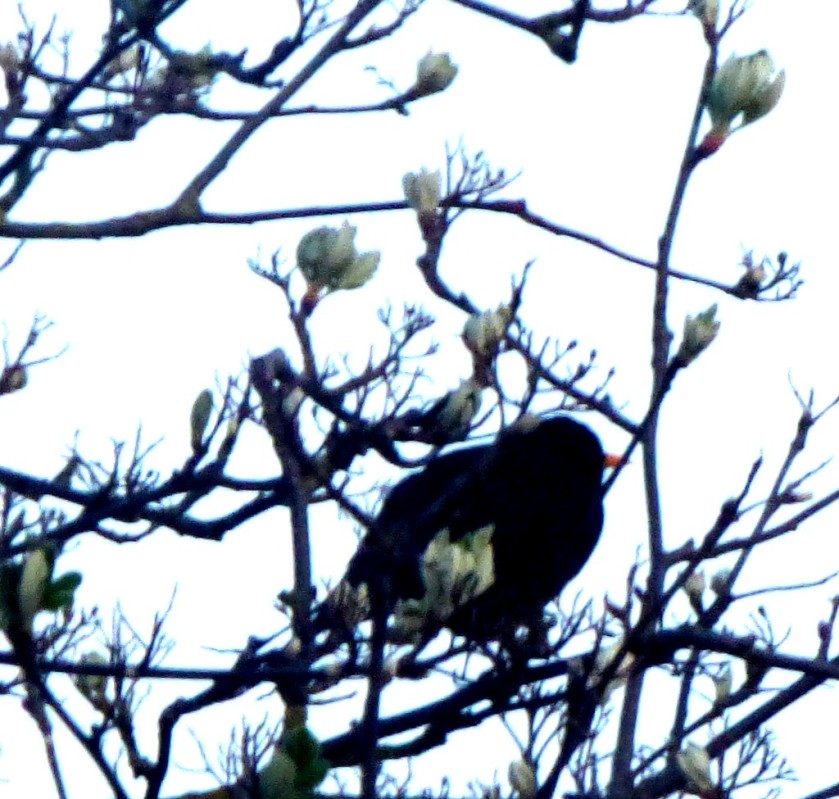 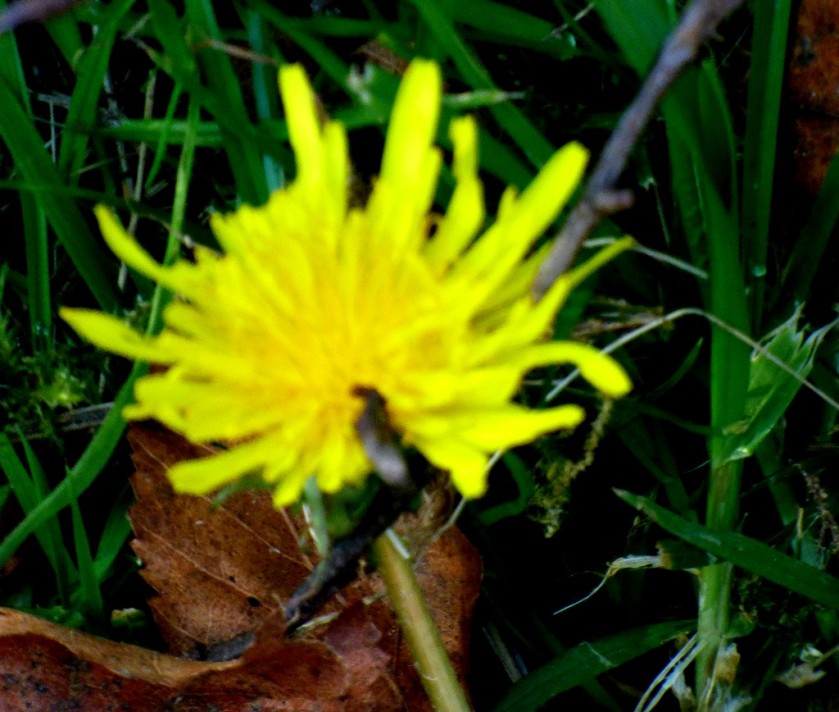 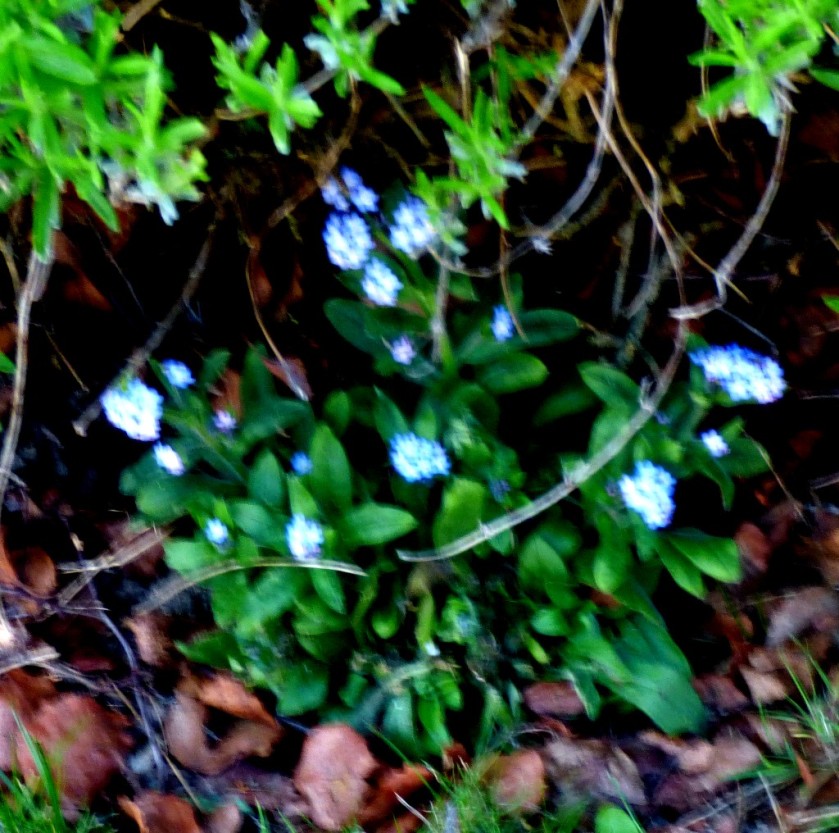 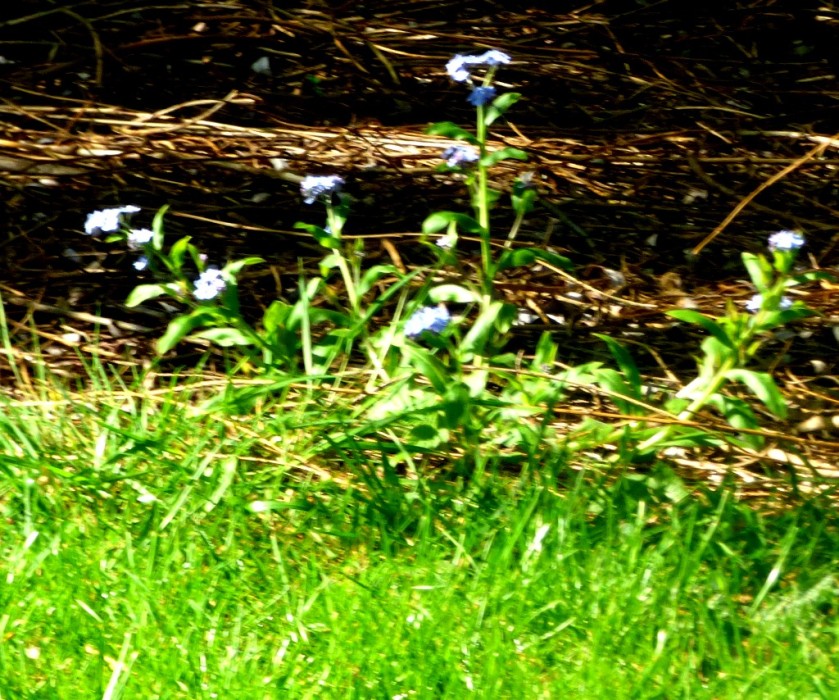 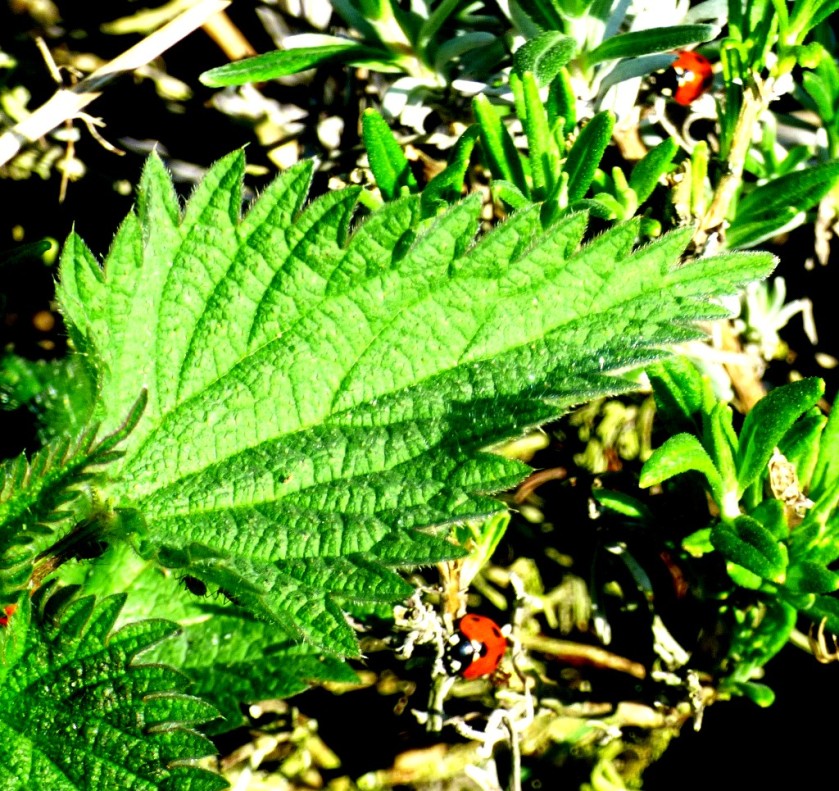 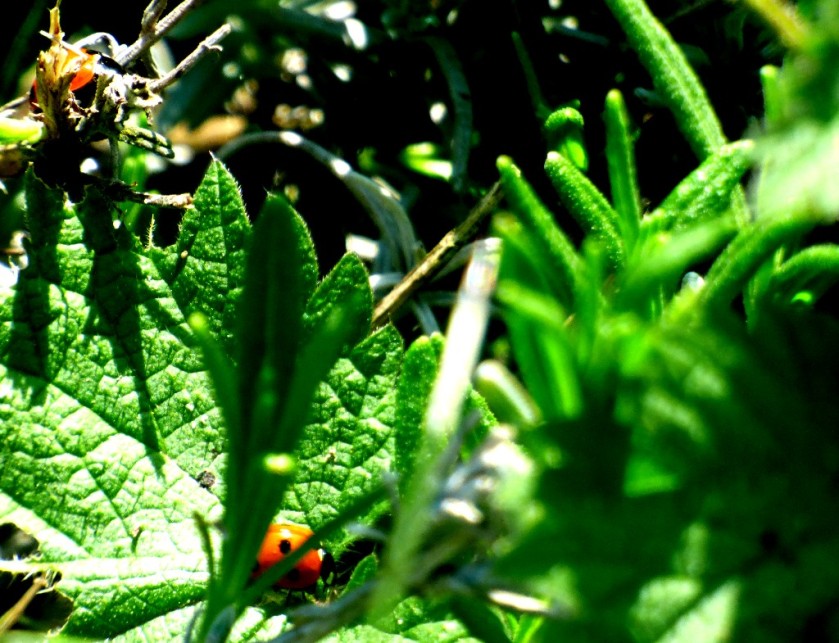 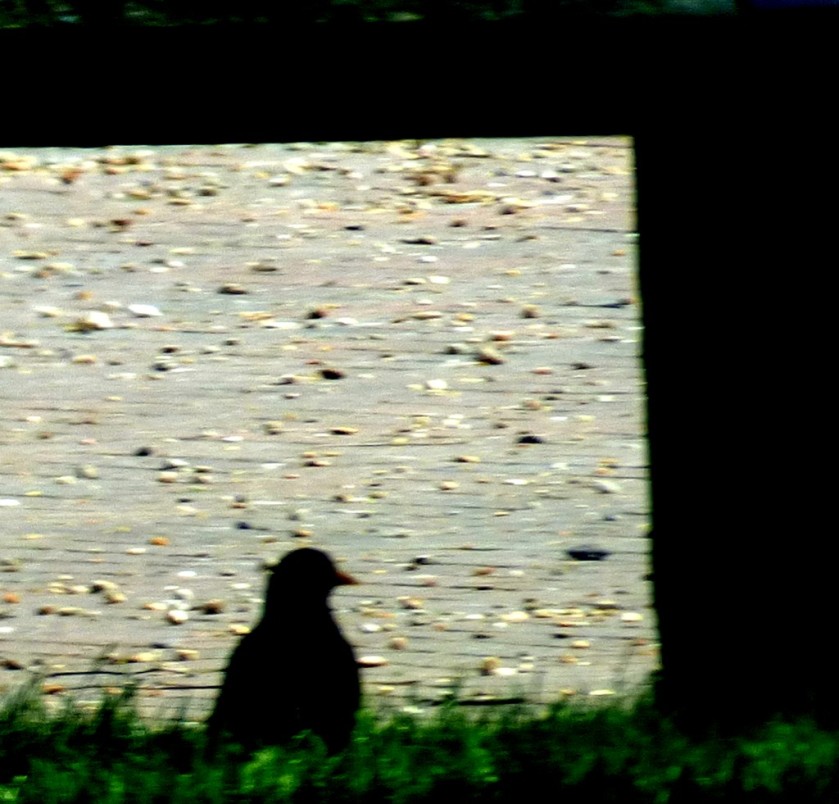 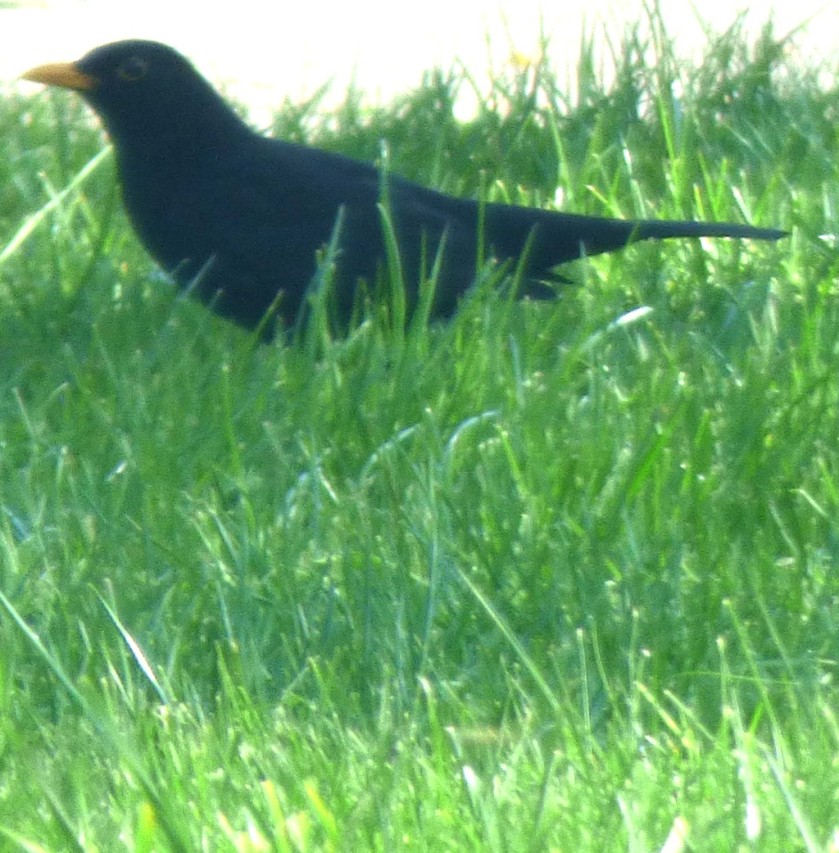 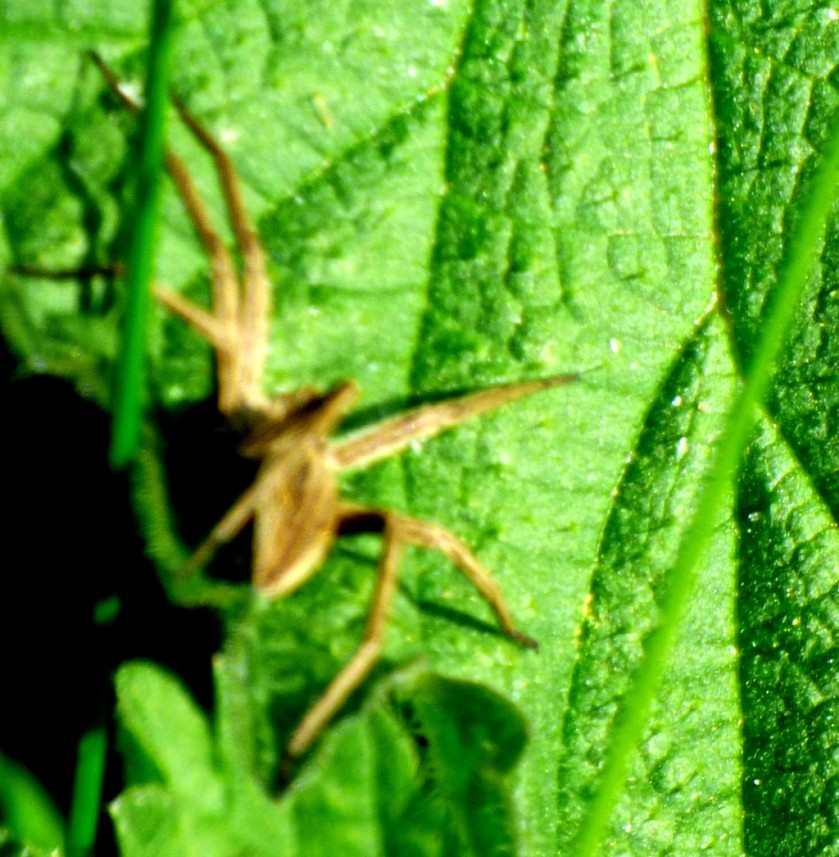 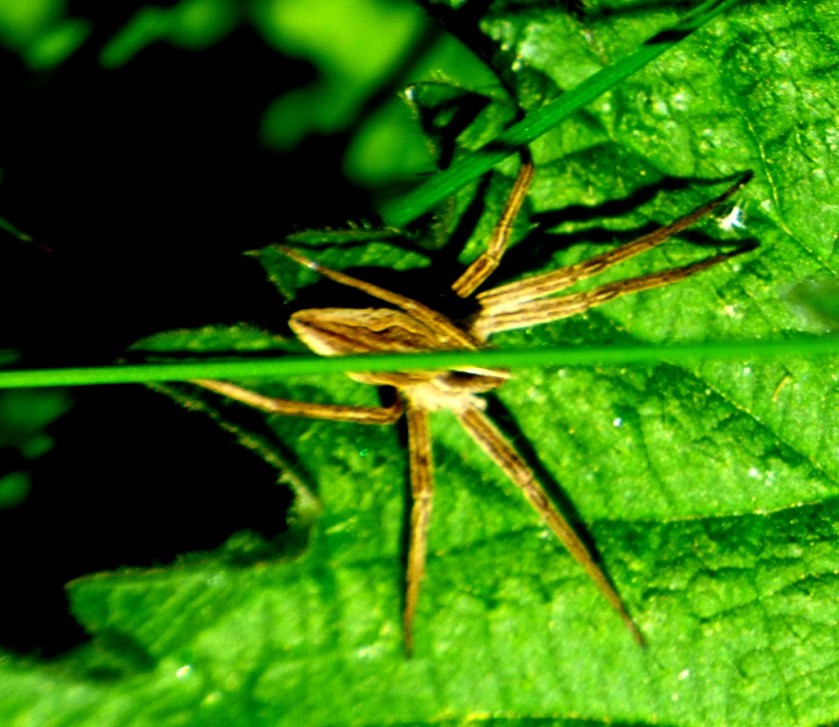 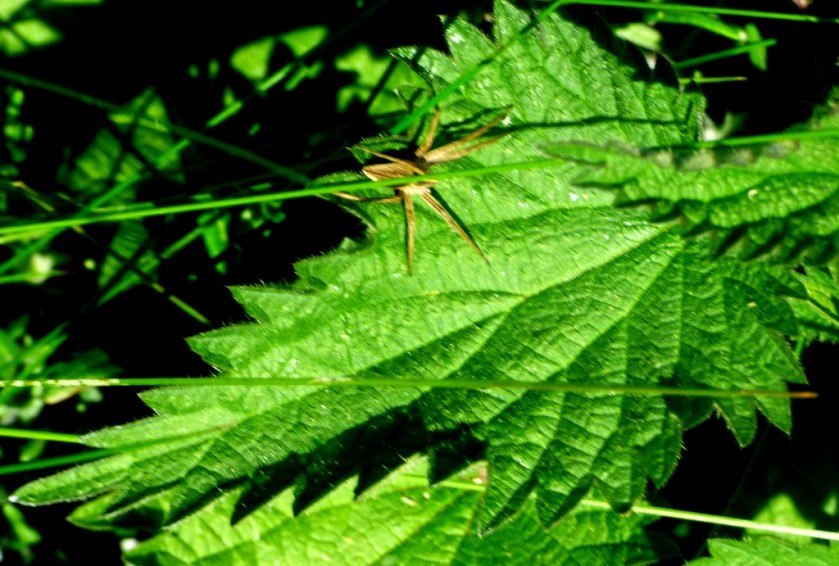 2 thoughts on “How My Second Set of Predictions Fared”