How yesterday’s predictions fared, some predicitons for today’s Royal London Cup action and a couple of other features. 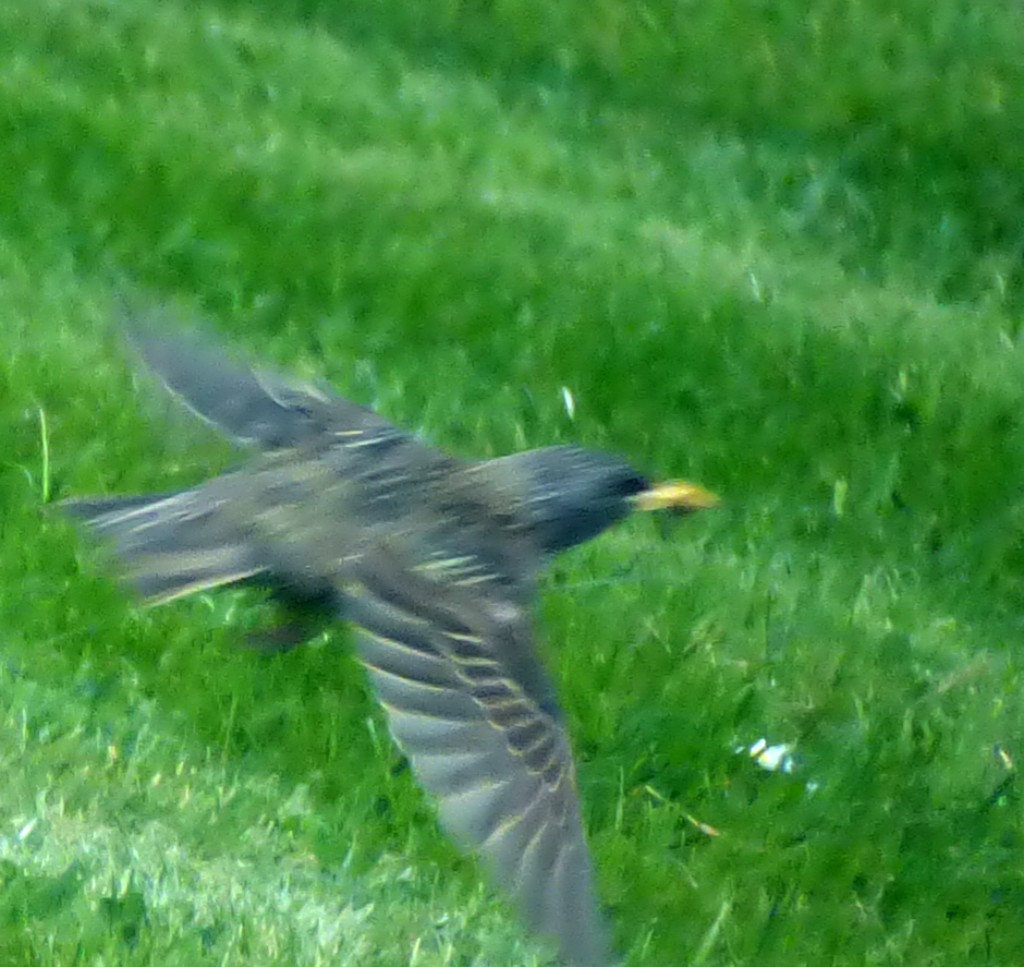 Yesterday due to timing issues I posted predictions about the outcomes of that days Royal London Cup matches before they took place. This post shows how those predictions panned out and provides predictions for today’s two matches, with one at the half-way stage and the other heavily weather affected. There are also a few other things included.

Here match by match is what happened yesterday:

There are only two matches taking place:

Scope had a get together at the West Norfolk Deaf Centre on Railway Road, and I was one of three members of the NAS West Norfolk Committee in attendance. It was a thoroughly enjoyable session, and we raised the issue of Scope helping us to get music sessions running again. With the help of Scope it will be a possibility. We also took part in some of the activities that were made available for us on the day. I have a few photographs to share… 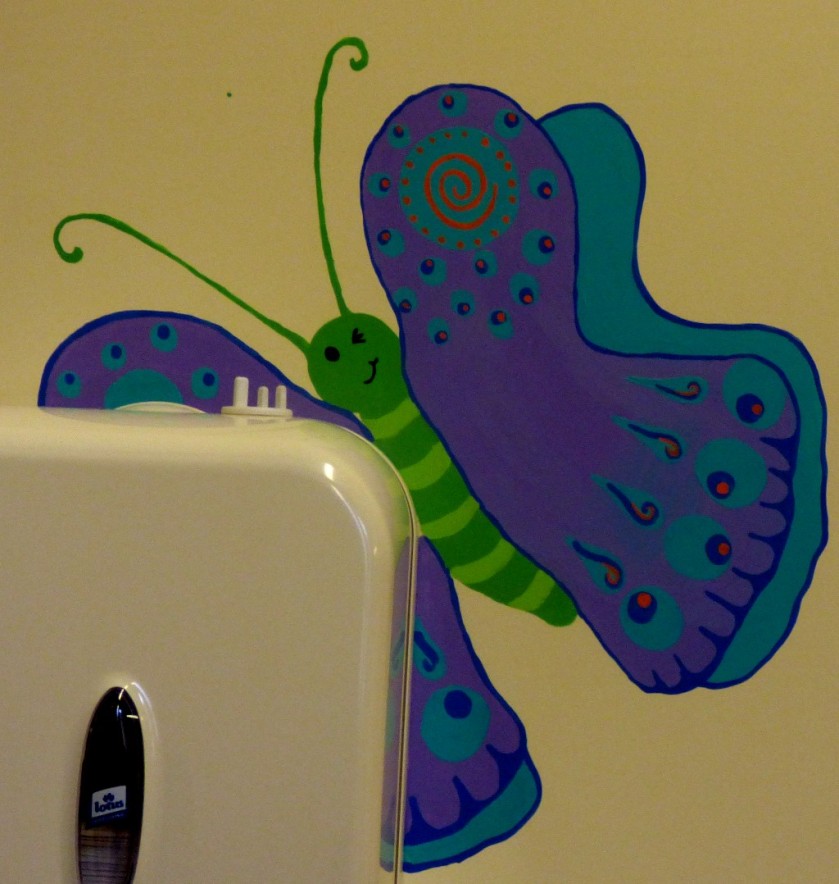 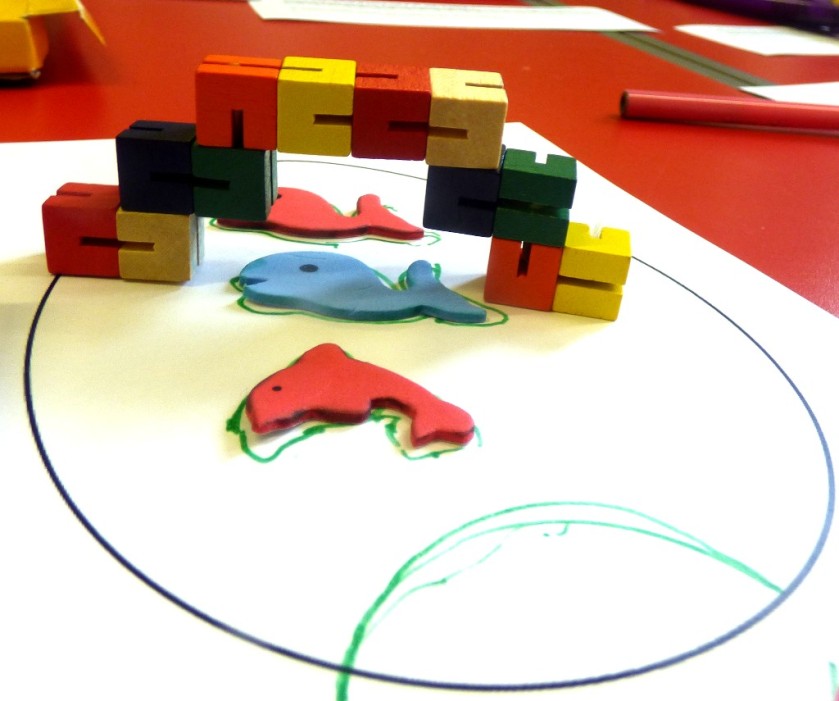 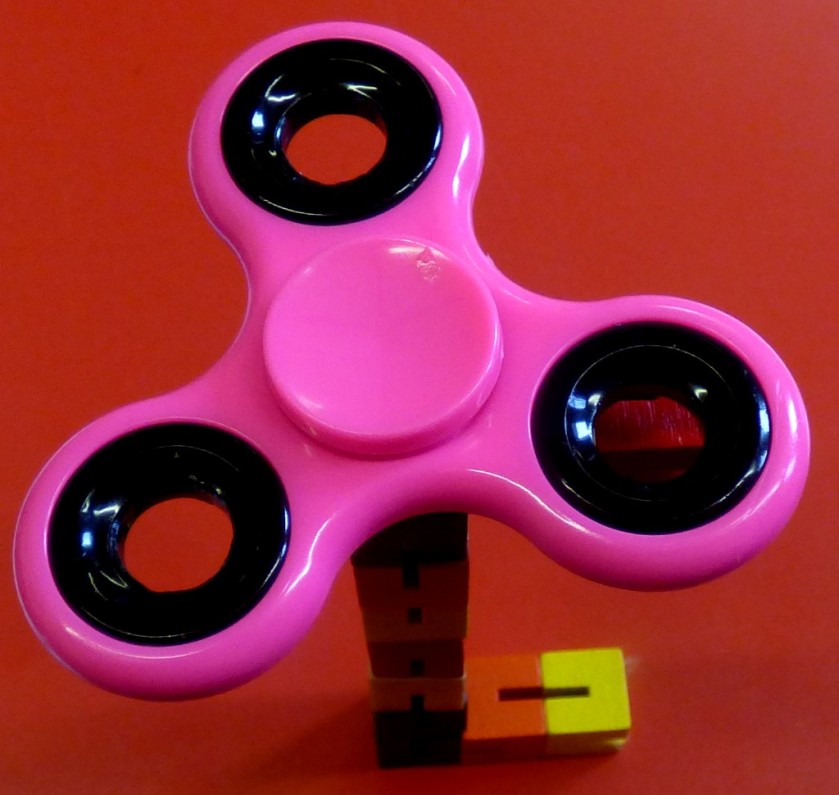 This is an idea being pushed by NAS at a national level. As someone who is autistic and who has had a very difficult time recently due a health issue not being picked up until far too late I want to be involved with this, and to turn my experience to good use. There is information in earlier blog posts that NAS are welcome to use, and I am considering further options for working with NAS on this. 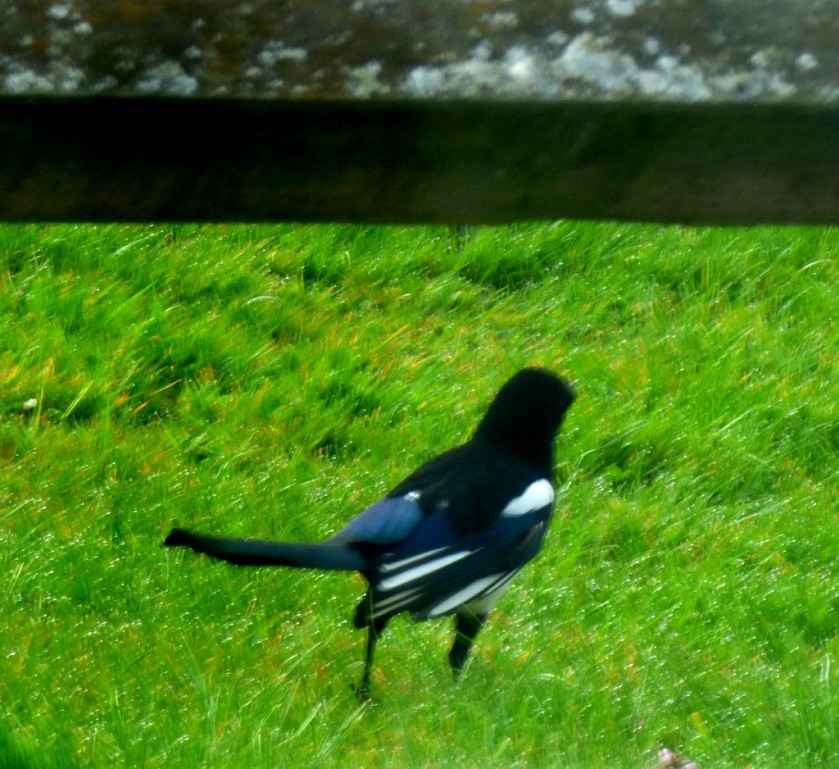 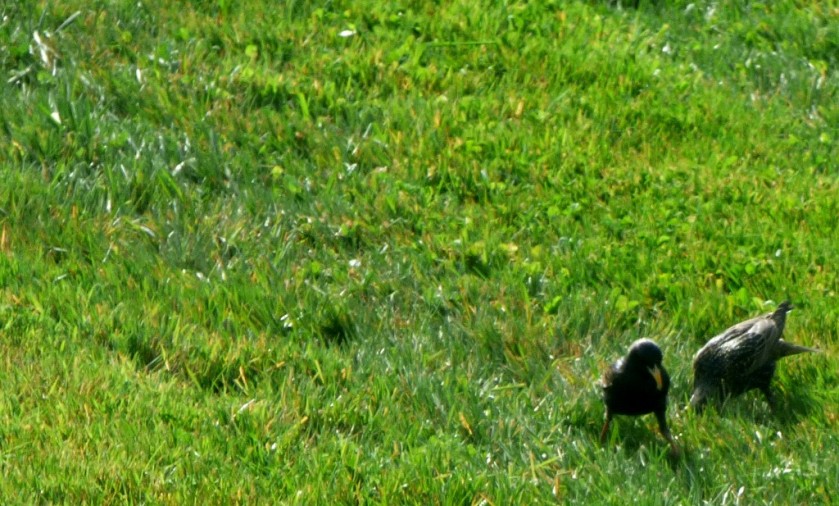 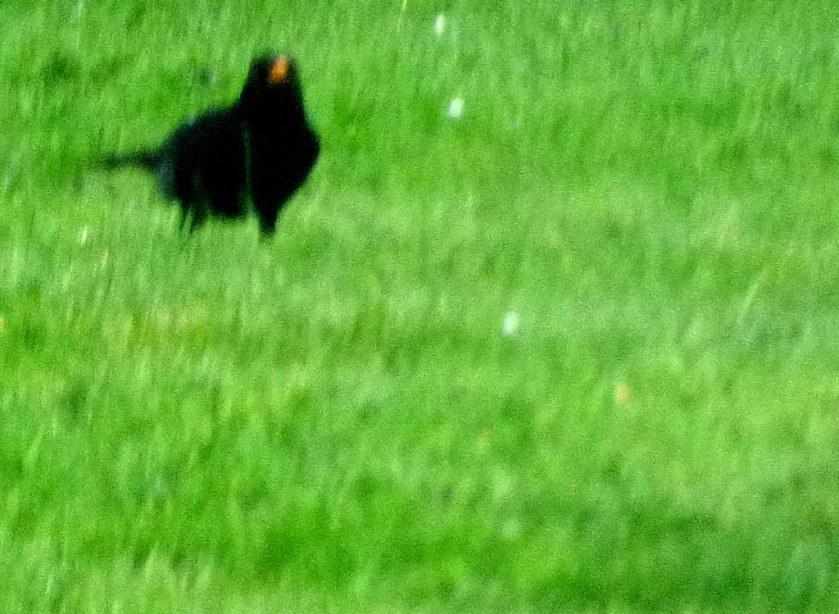