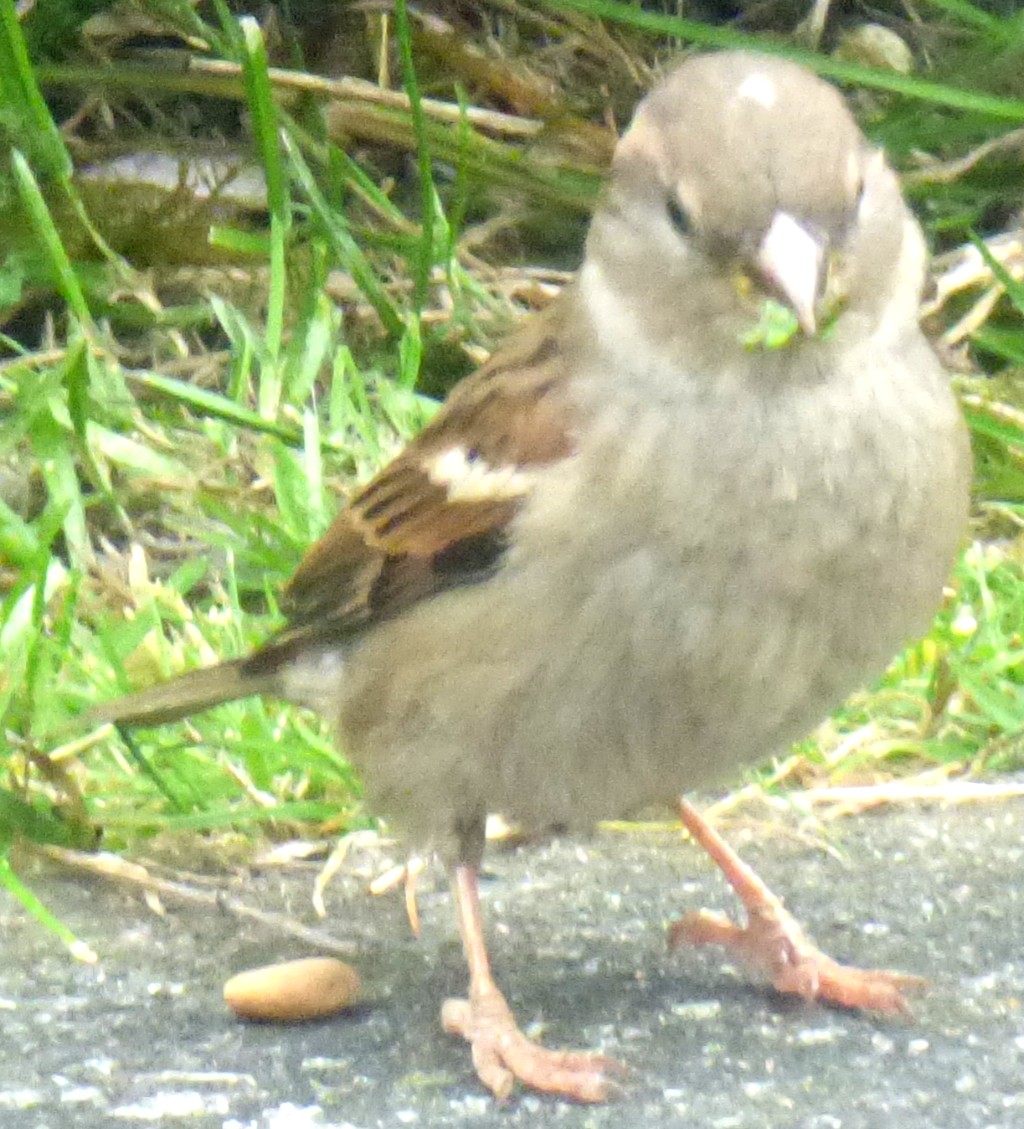 In this post I reveal how yesterday’s predictions fared and look at what is happening in today’s matches. I also have a couple of extras as you will see.

Thus I called three right and two wrong, making my overall record 21/34. In the day/night game Somerset comfortably beat Essex (353-5 off 39 overs, against Essex 154-6 from 17 overs, a margin of 36 runs on the Duckworth-Lewis method). Peter Trego made 141 of 101 balls, Azhar Ali 110 off 93 and James Hildreth 40 off 18. Peter Siddle took 4-60 off eight overs. In the Essex Innings Dan Lawrence made 51 off 33. Tim Groenewald took 3-34 off three overs, while Craig Overton was notably economical with 1-9 from three overs. In the early stages of the Essex innings there was some blatant time wasting by their batters in the hope that the ten overs necessary for it to constitute a game would not be bowled, but fortunately they were, and thereafter there was little doubt that justice would be done.

There are two matches taking place in England today, and they are:

First a piece from The Guardian titled “Labour is right to reverse bus cuts. But it needs to go much further” written by Manchester based campaigner Pascale Robinson.

Next a piece from Vox Political titled “Benefit claimants are the modern equivalent of dogs to private landlords, say MPs”

A piece from Cambria Jenkins titled “Take Care of Yourselves, Everyone – Especially You, Greta Thunberg“. This piece, written by an autistic person (as Greta Thunberg is as well), contains some good advice for those who struggle to take care of themselves and also some powerful but fair comment on the more neanderthal among Thunberg’s opponents, some of whom have publicly expressed the hope that she has a meltdown in public. For anyone who has experienced a meltdown (see here for an account of one) this is deeply offensive, and it should be outrageous to anyone.

A peition on wemove.eu to save the Ulcinj Dalina nature reserve. 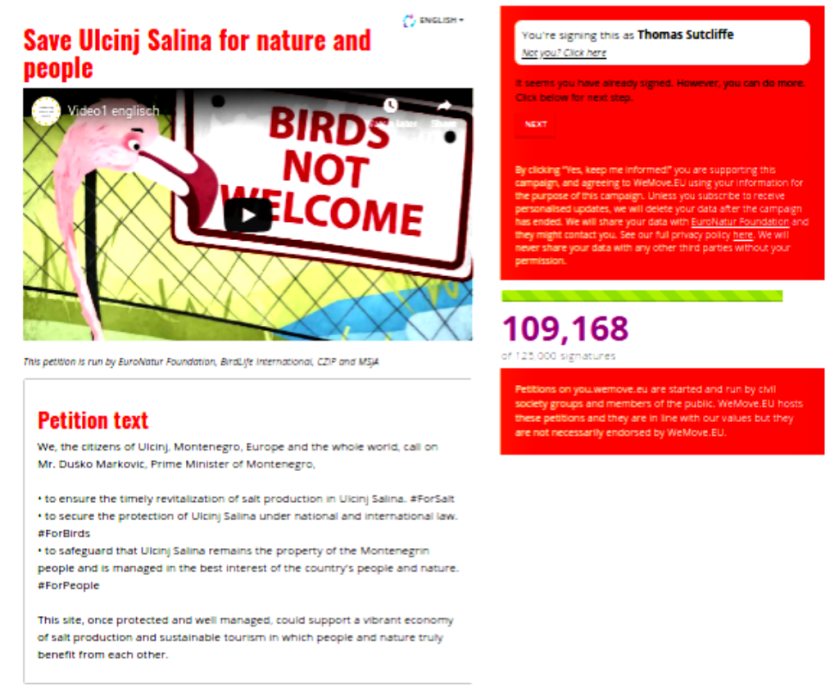 Also to counteract the one calling for him to be sacked there is now a petition in support of Chris Packham on change.org: 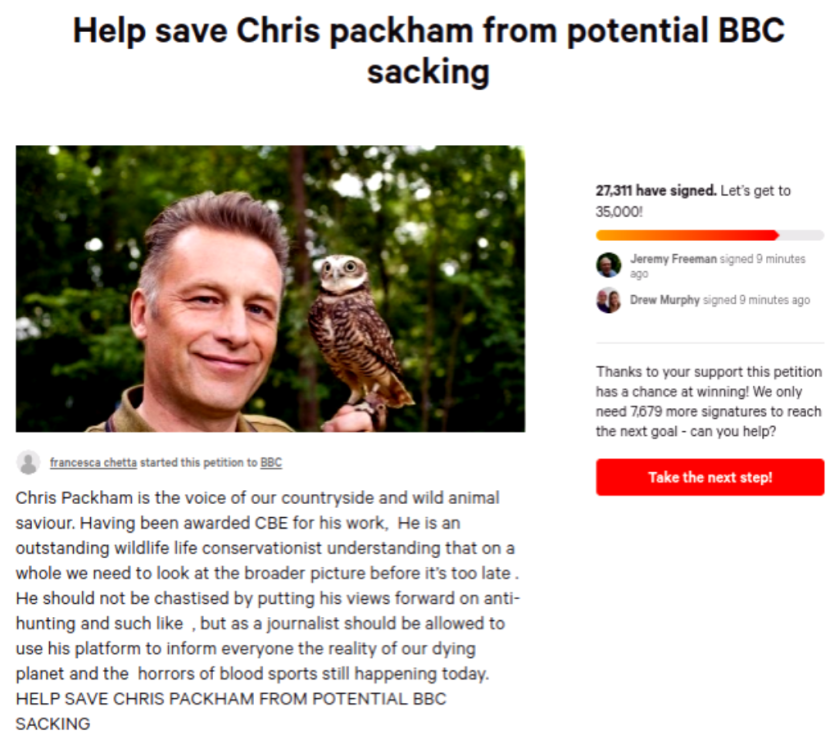 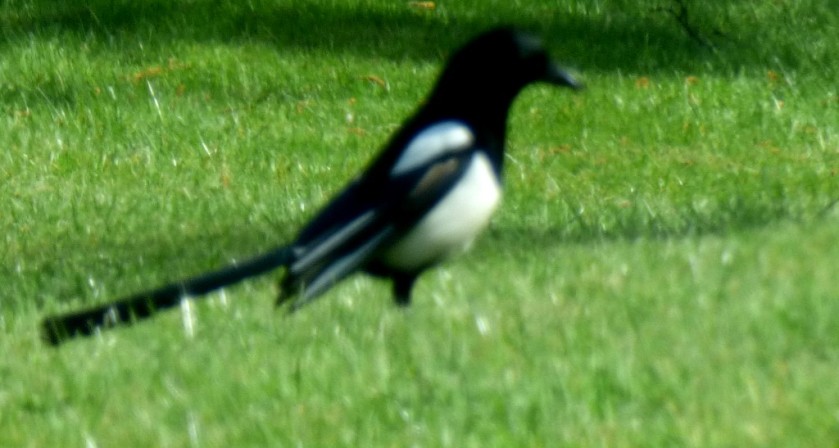 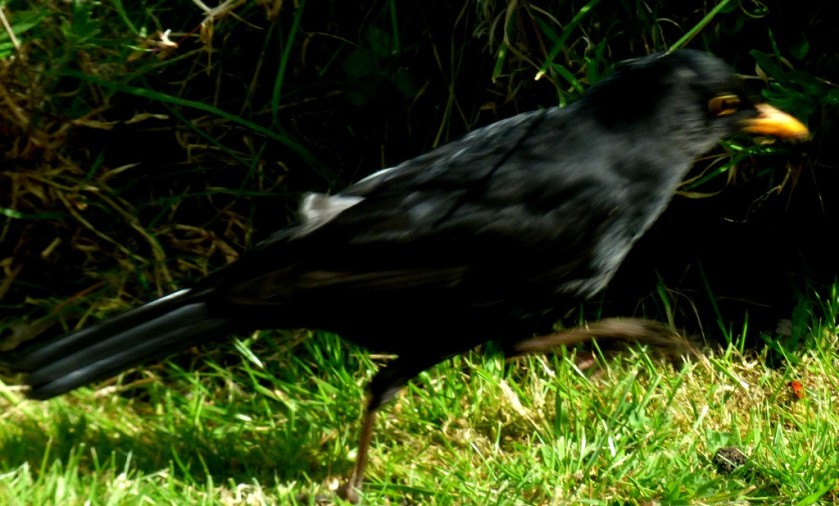 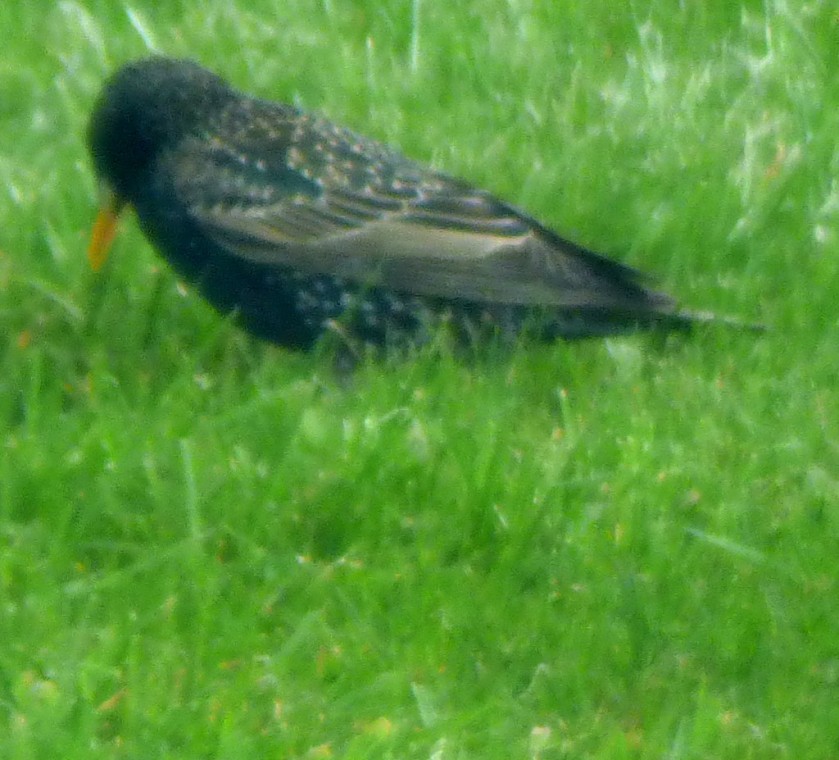 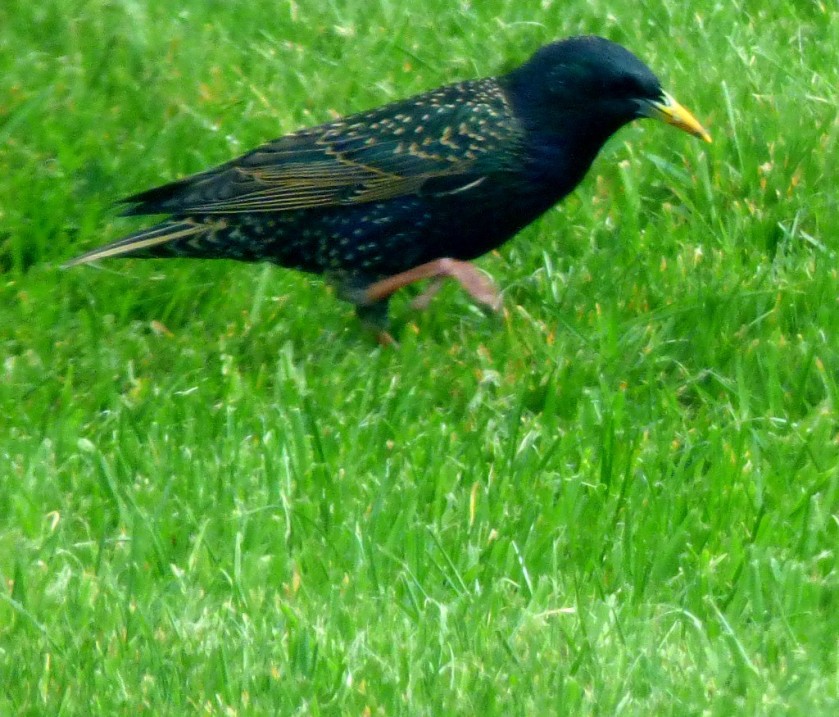 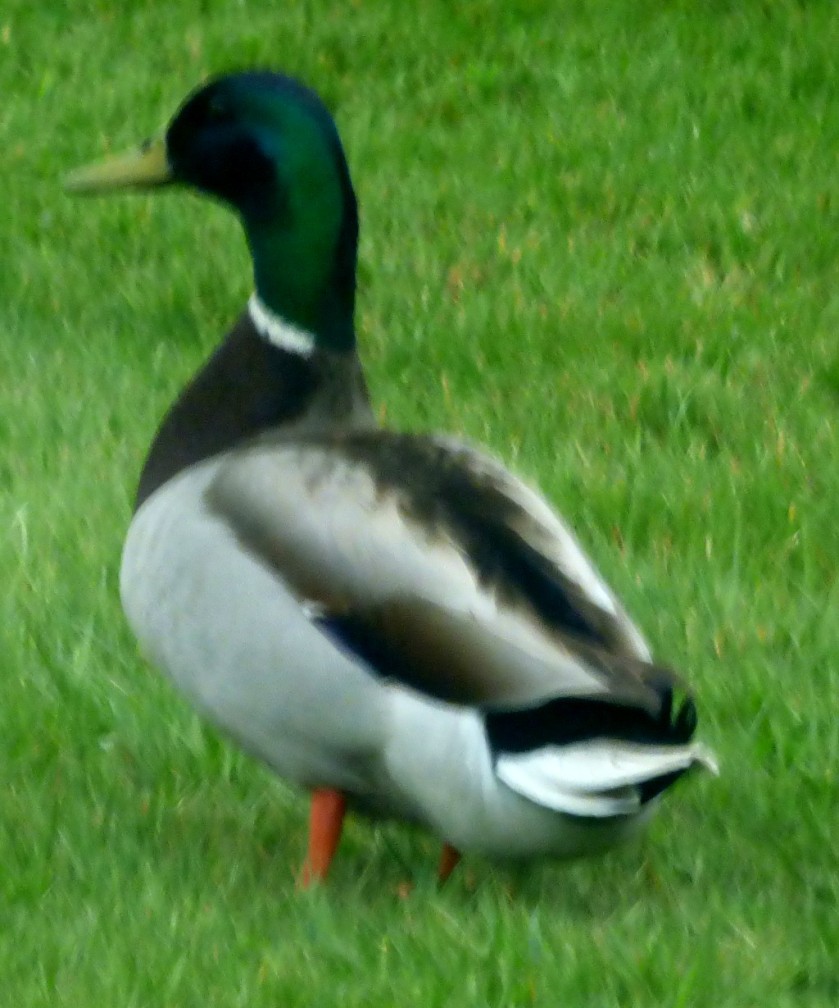 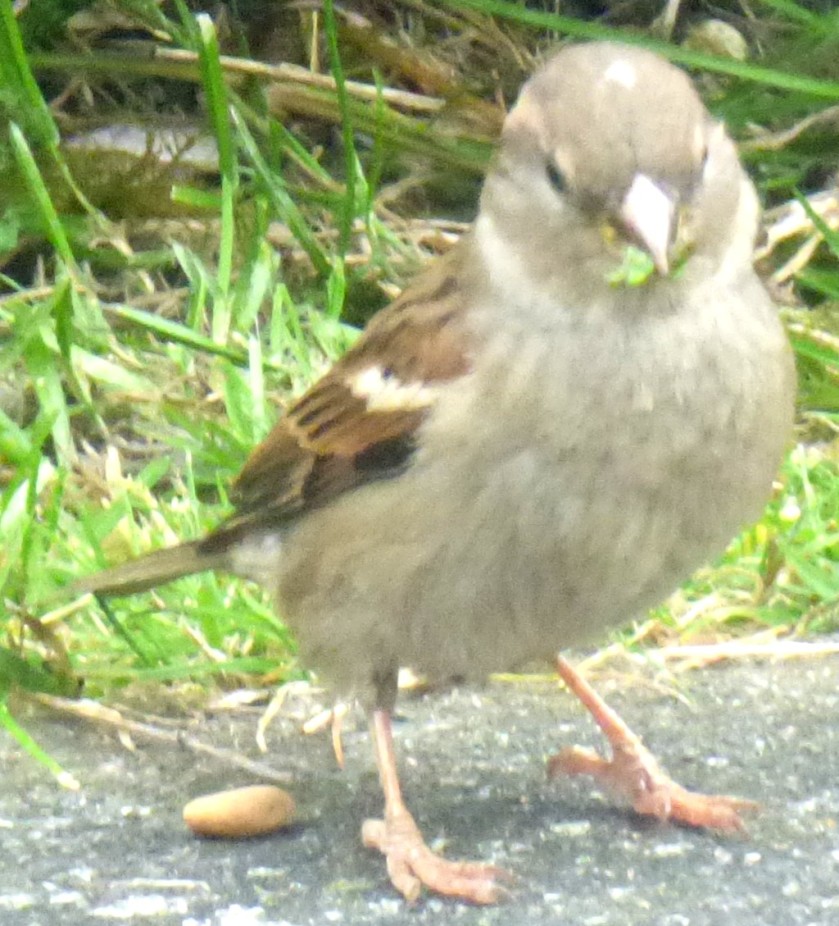 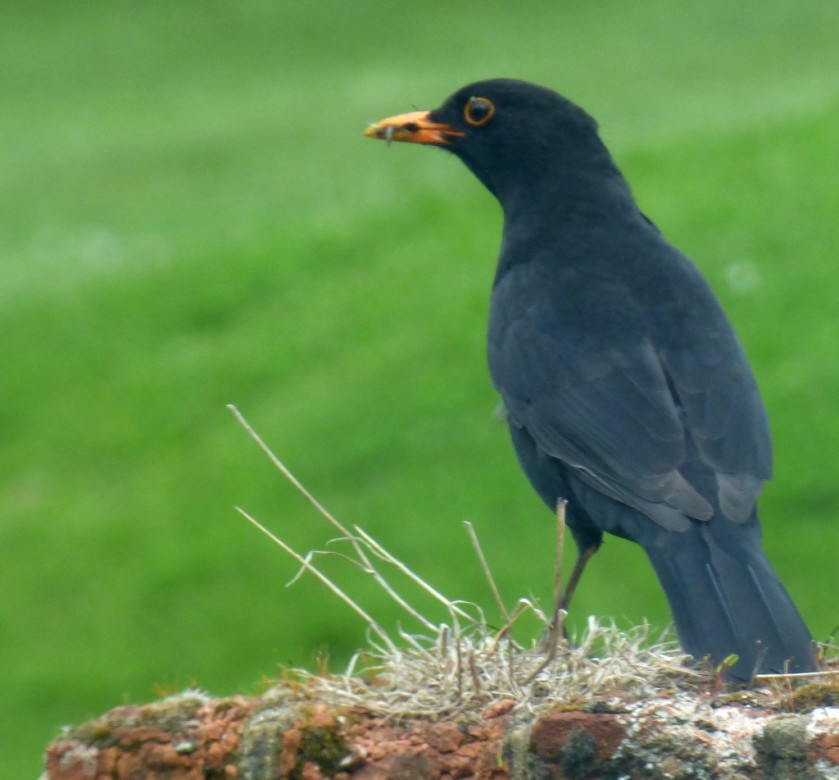 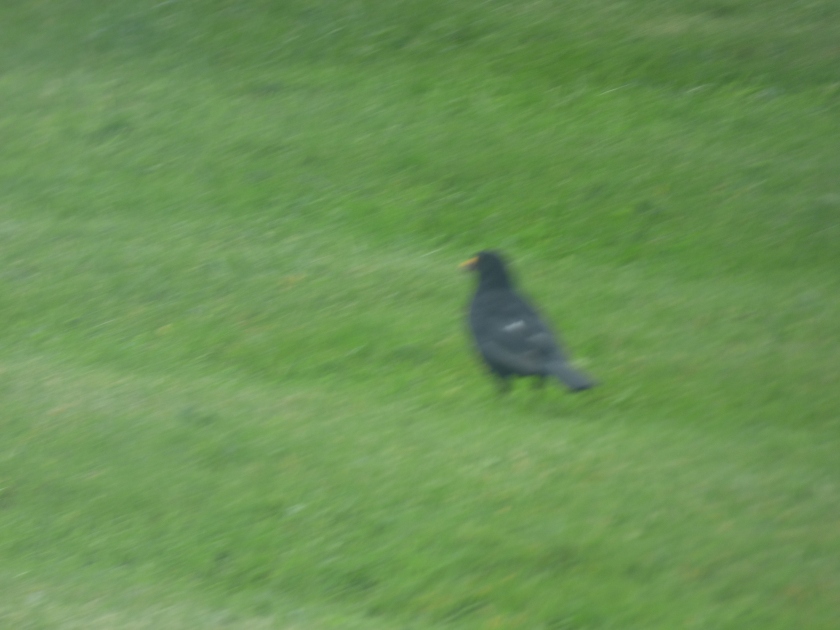 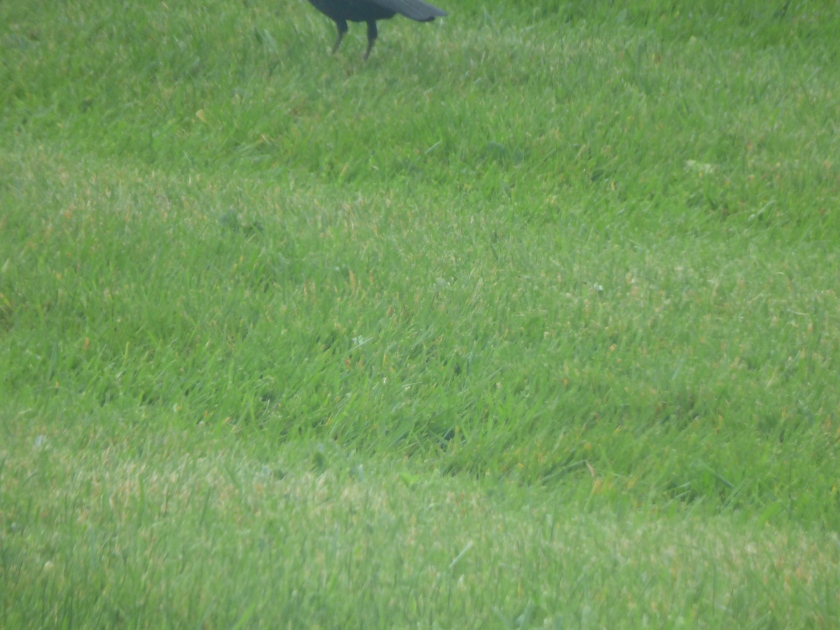 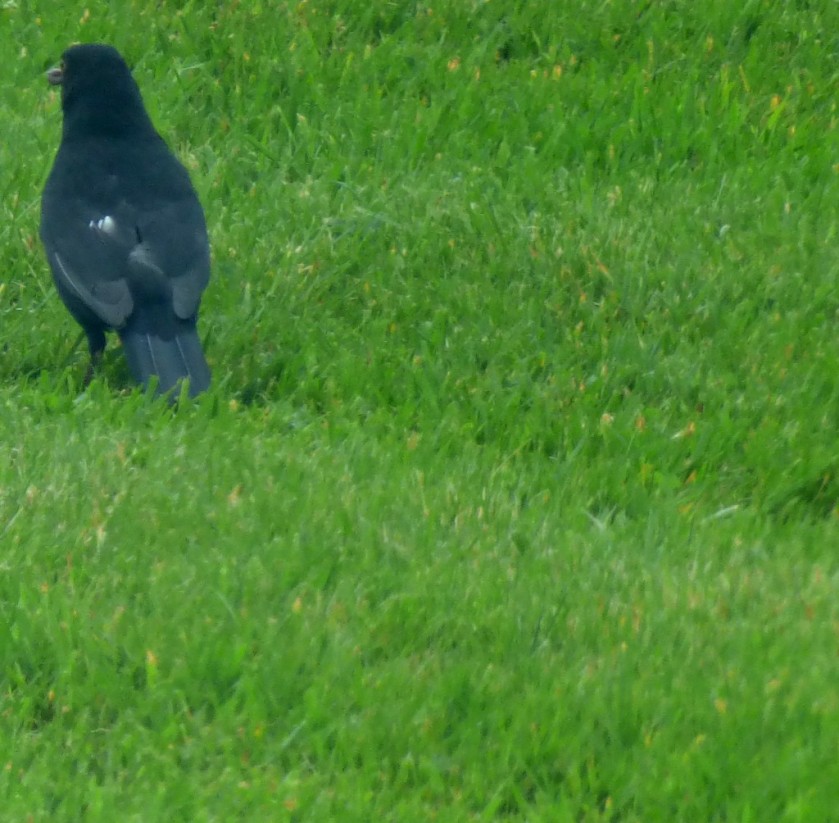 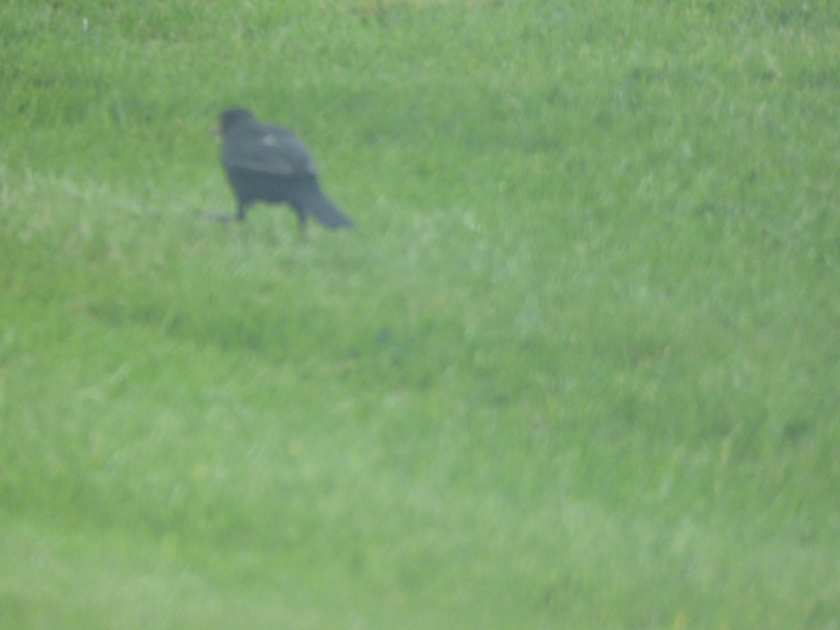 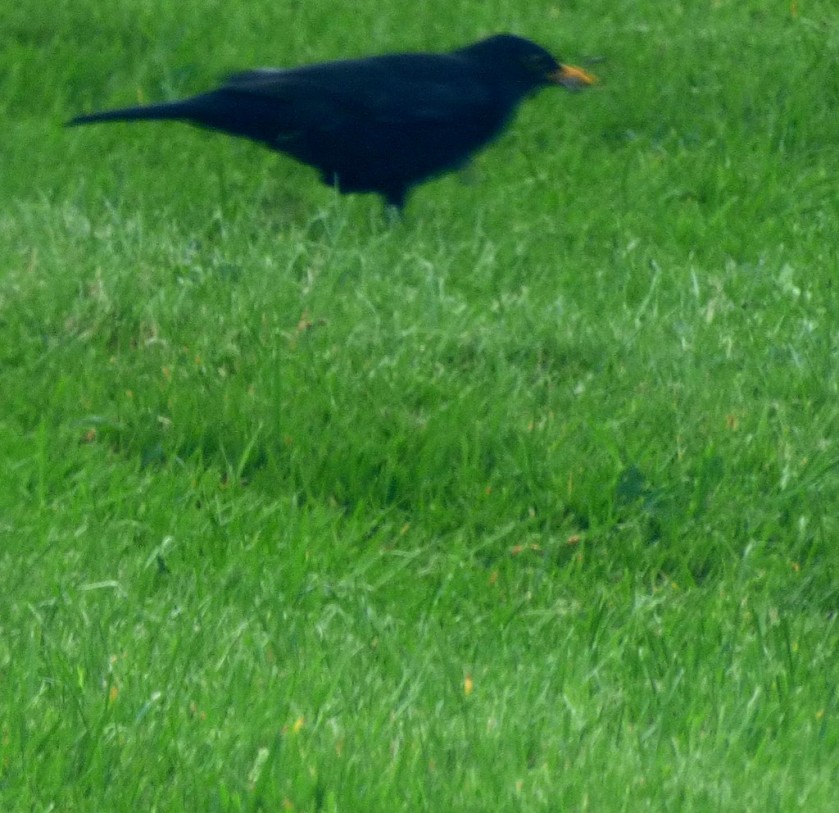 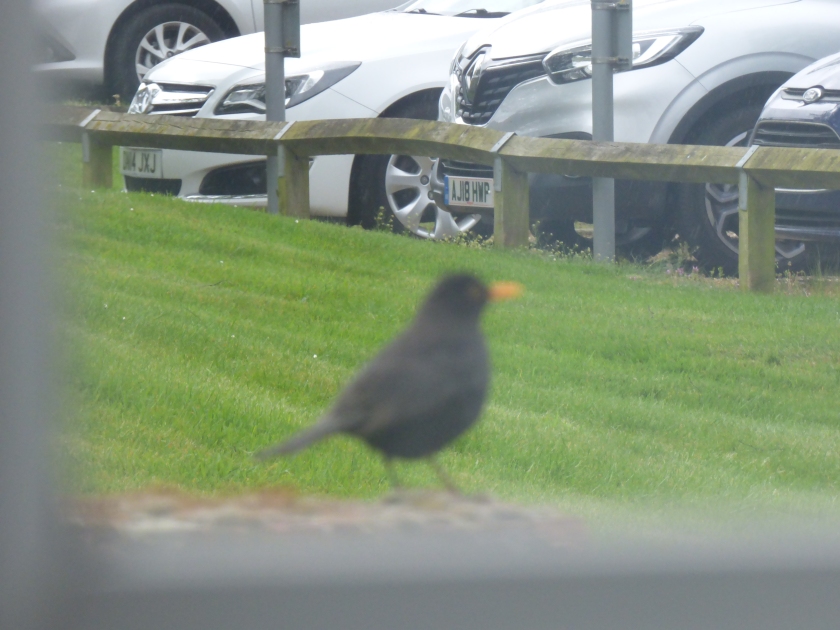 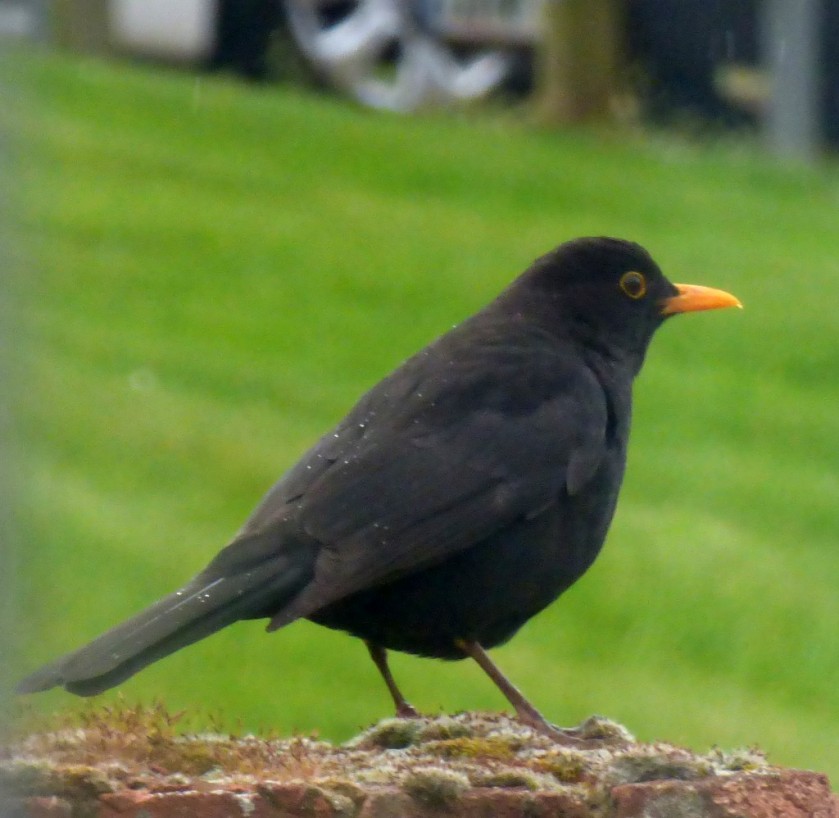 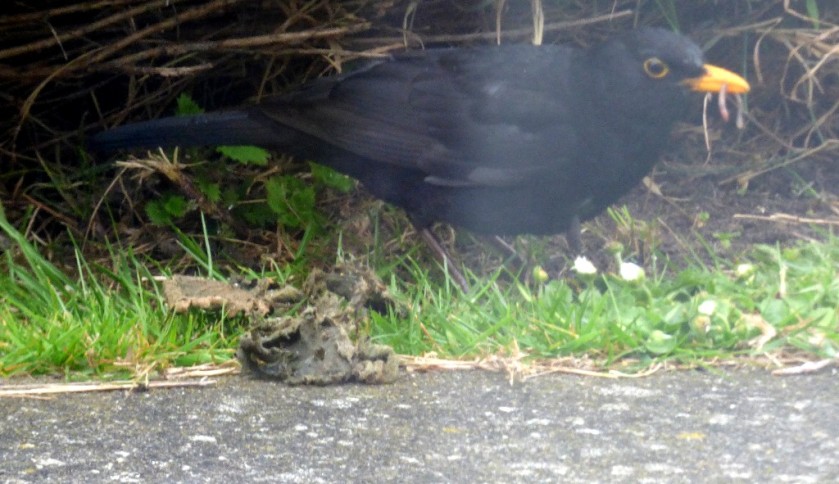 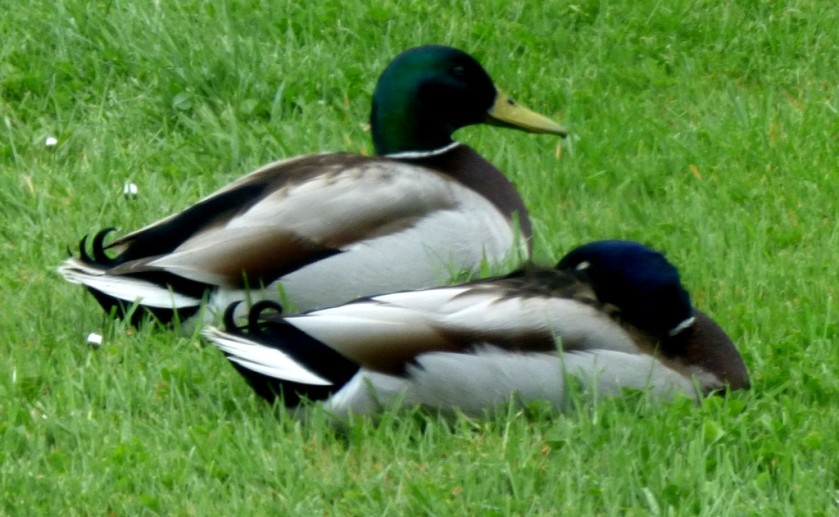 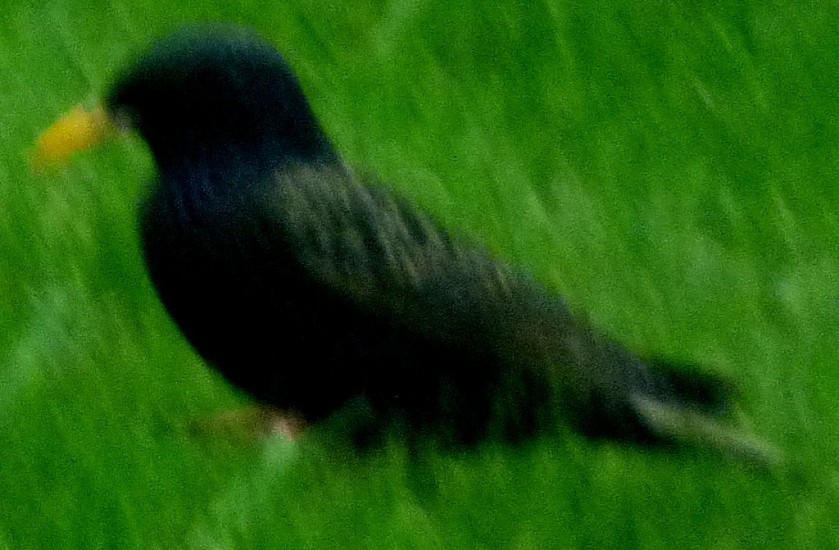 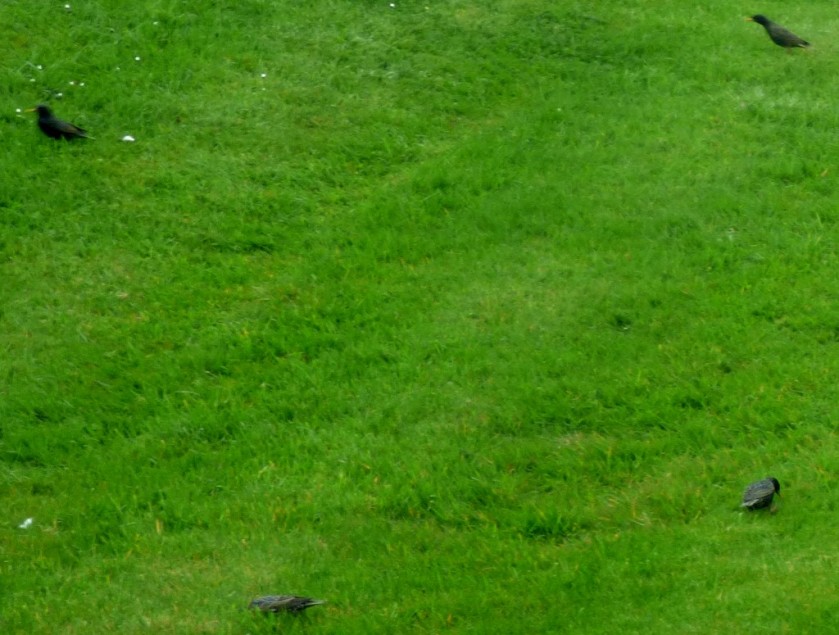 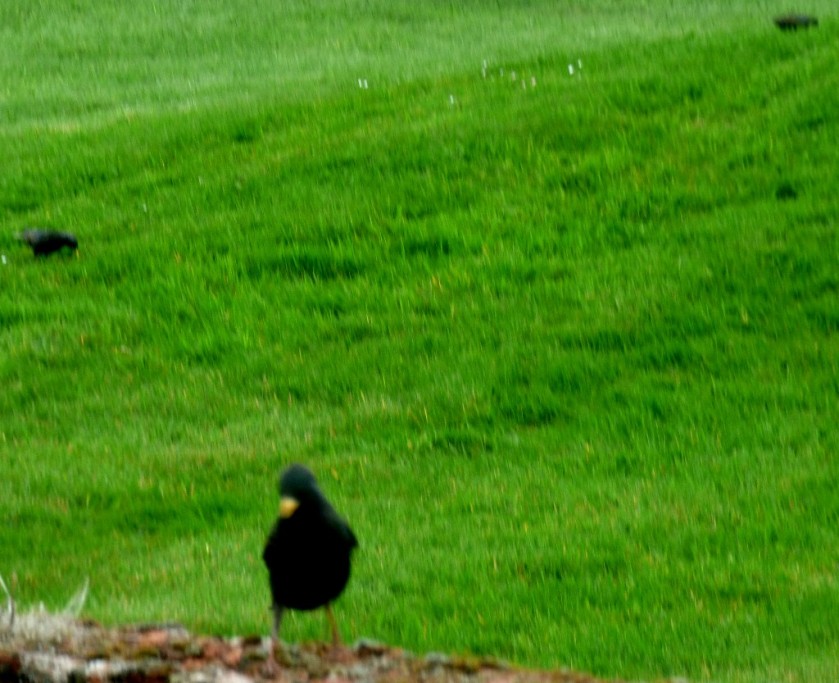 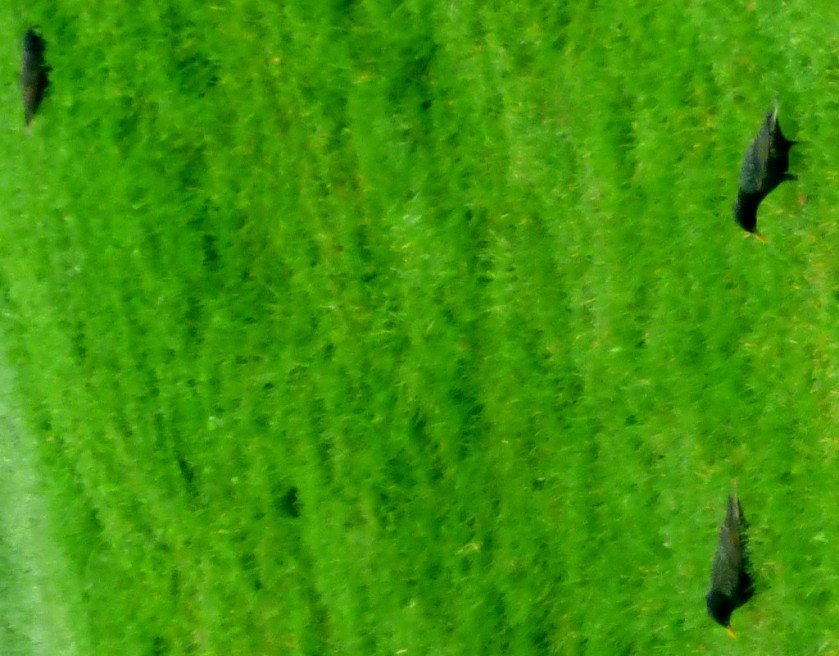