A look atr today’s Royal London Cup matches, with predictions as to their outcomes. A feature on offspinning allrounders and lots of photographs. 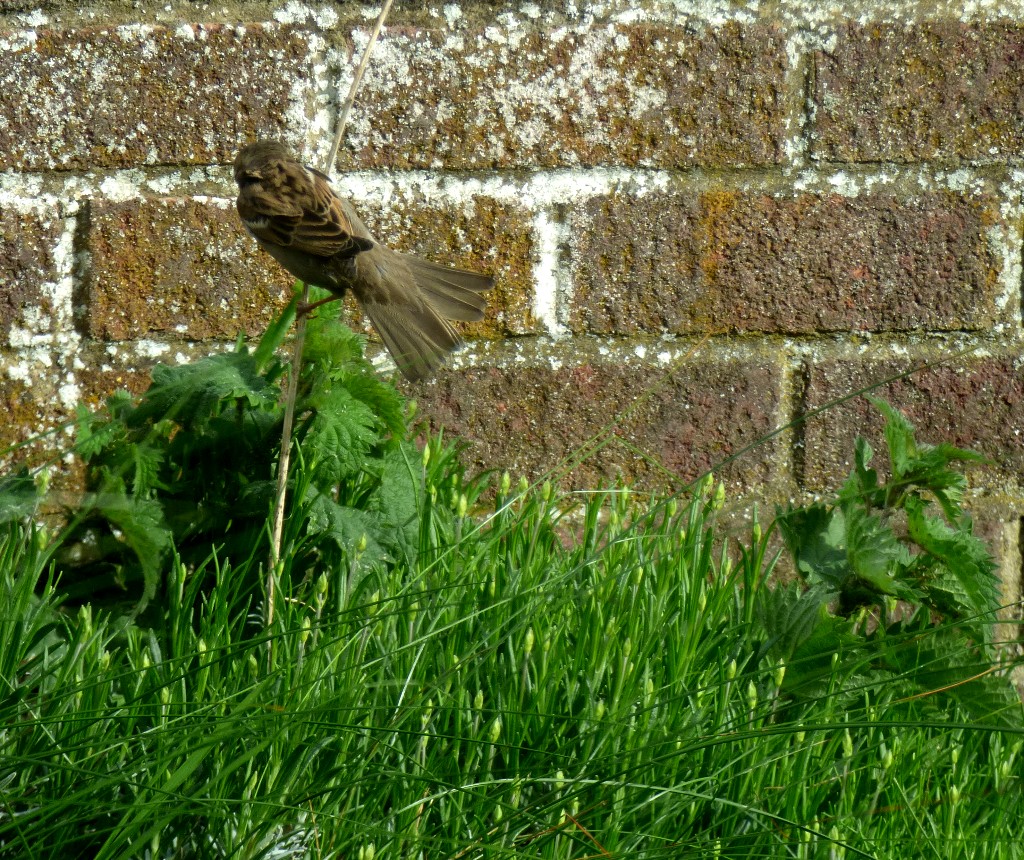 This post resumes my following of the Royal London Cup, interrupted by a week in hospital. For that reason I am jot going to do an in depth examination of my last set of predictions. For the record I got three right and three wrong, putting me on 26/42 overall.

There are four matches in progress today:

OFF SPINNING ALL ROUNDERS

In view of the difficulty of accommodating two non-batting spinners (it either means having a long tail to the team or only having two specialist pace bowlers) it is clearly advantageous to have spinners who can bat. Here are five from across cricket’s history who played that role, bowling off-spin and batting well in the middle of the order:

I hope that Warwickshire will give Banks and Yates opportunities to bowl sooner rather than later (and ditto Somerset with George Bartlett, another young middle order batter who supposedly bowls offspin but has been given little chance to demonstrate it), because if they become genuine bowlers as well as good batters there will be much more scope for variety in the England attack. 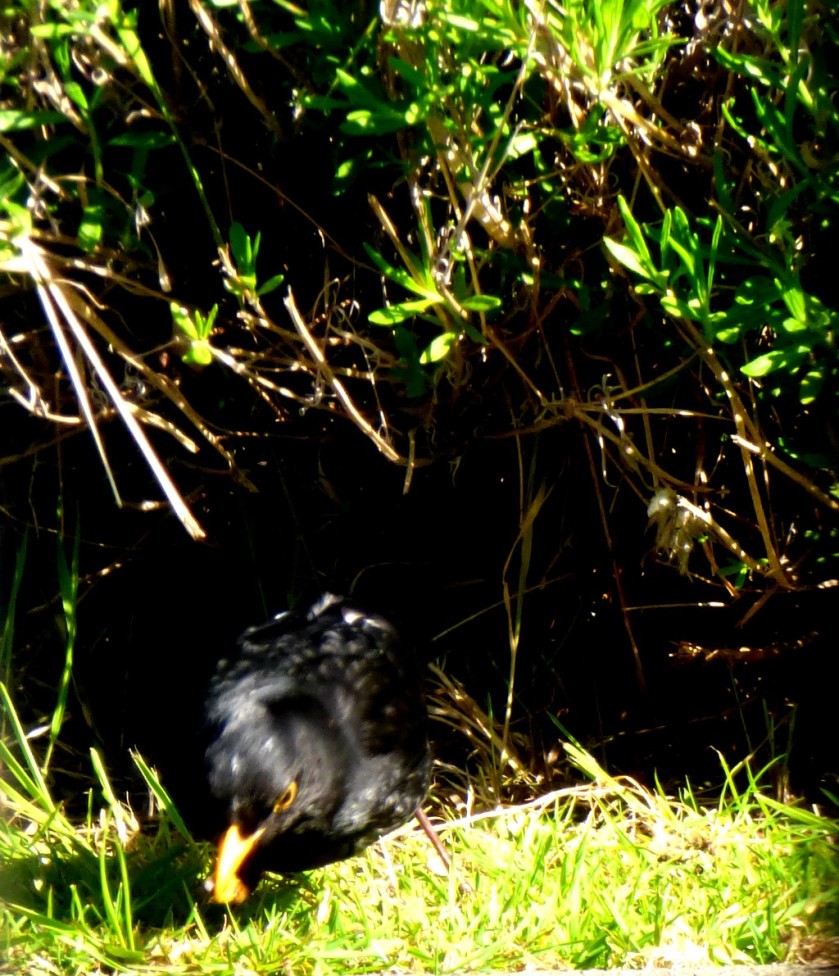 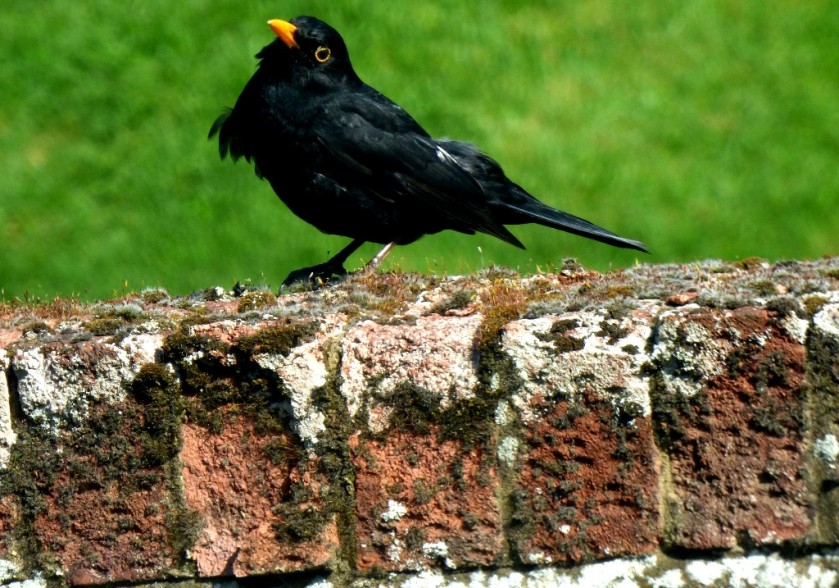 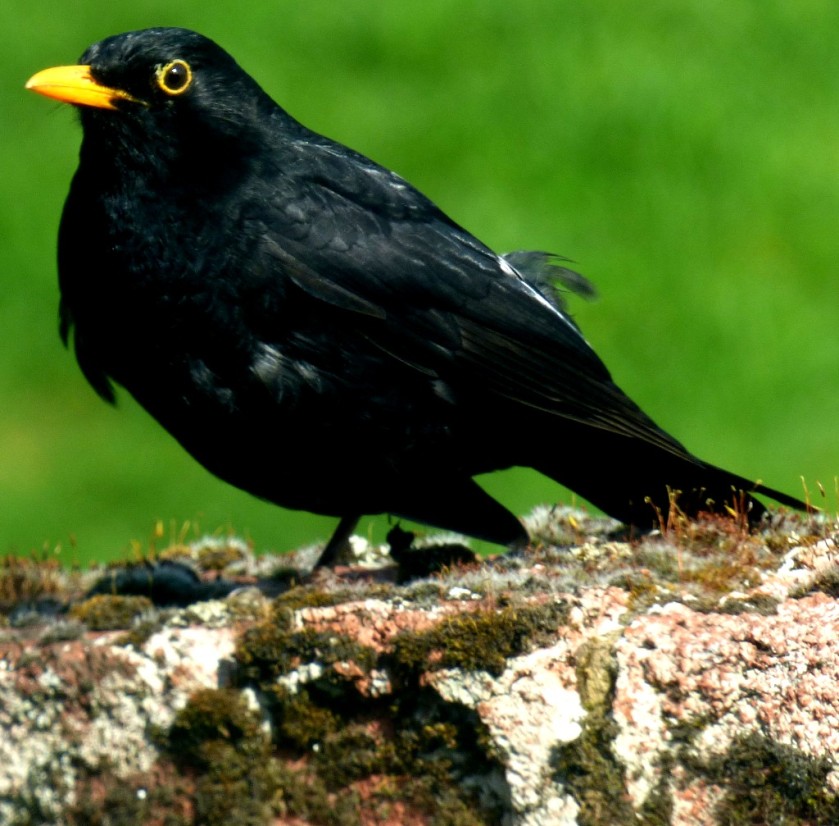 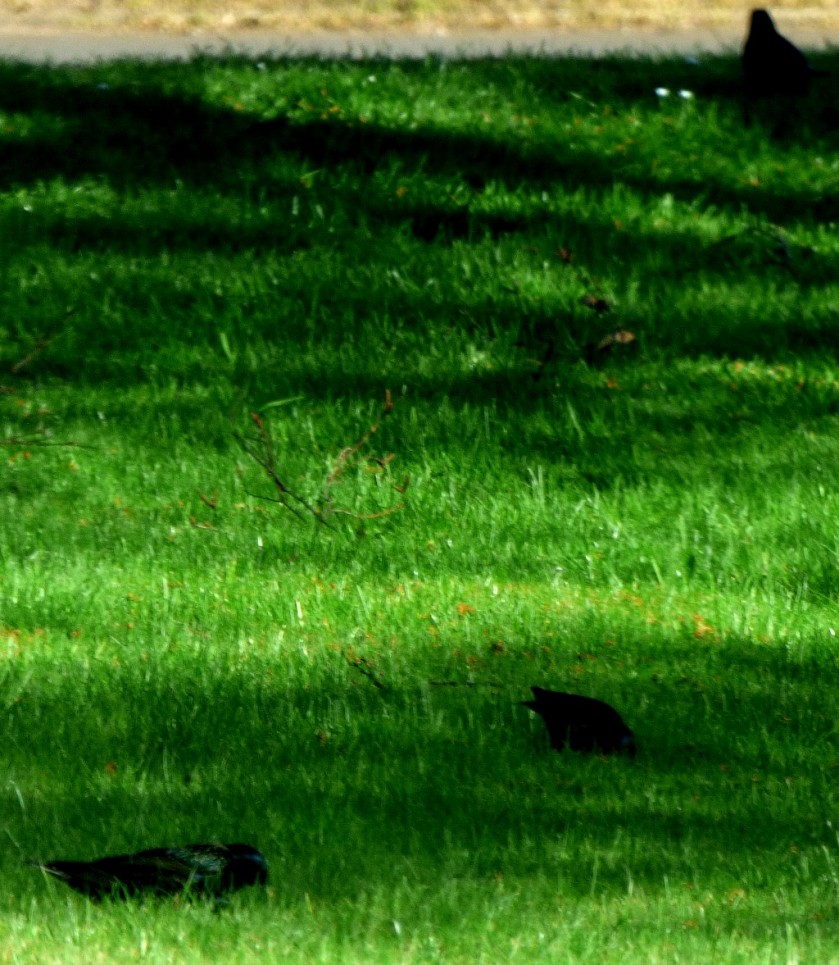 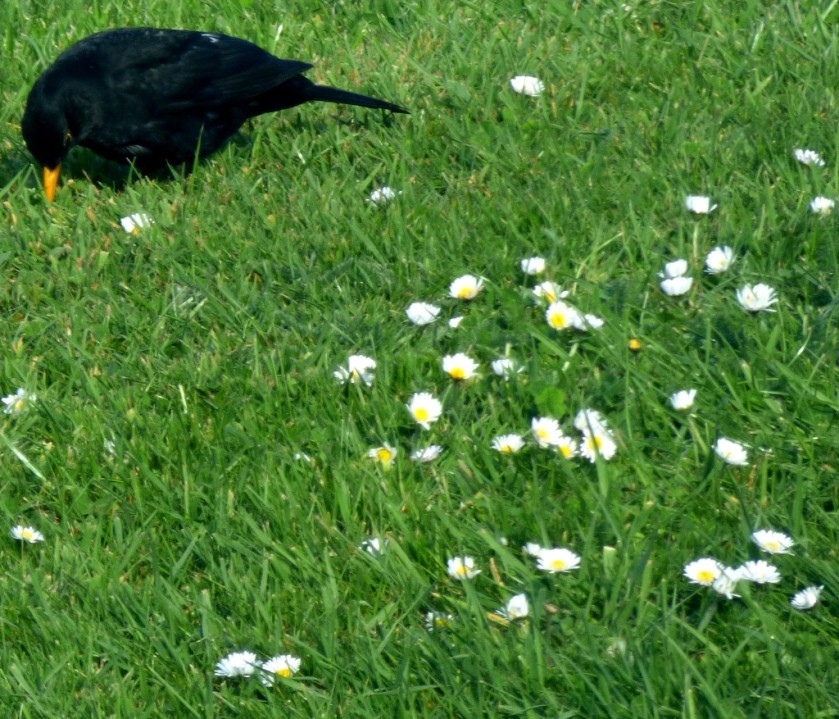 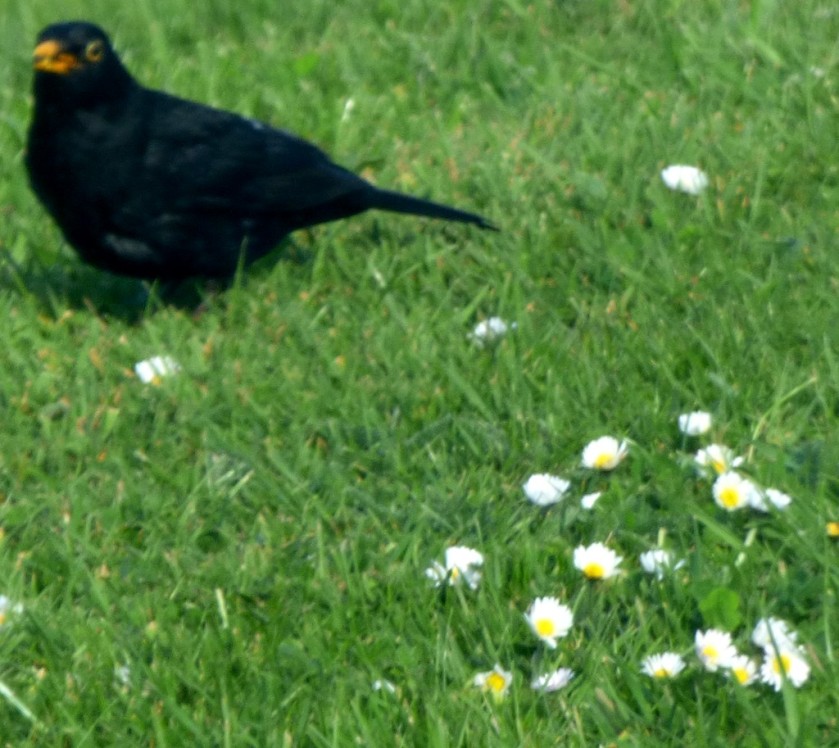 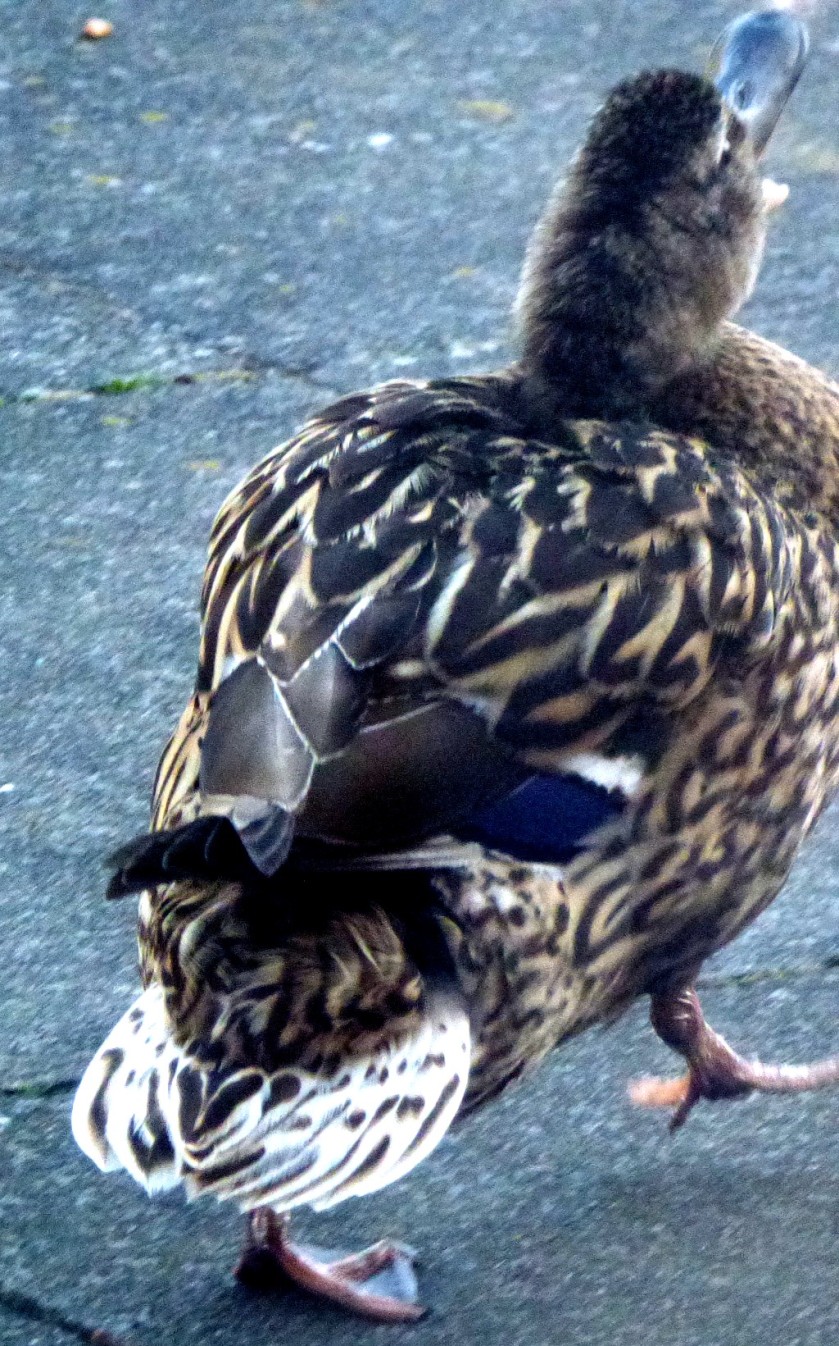 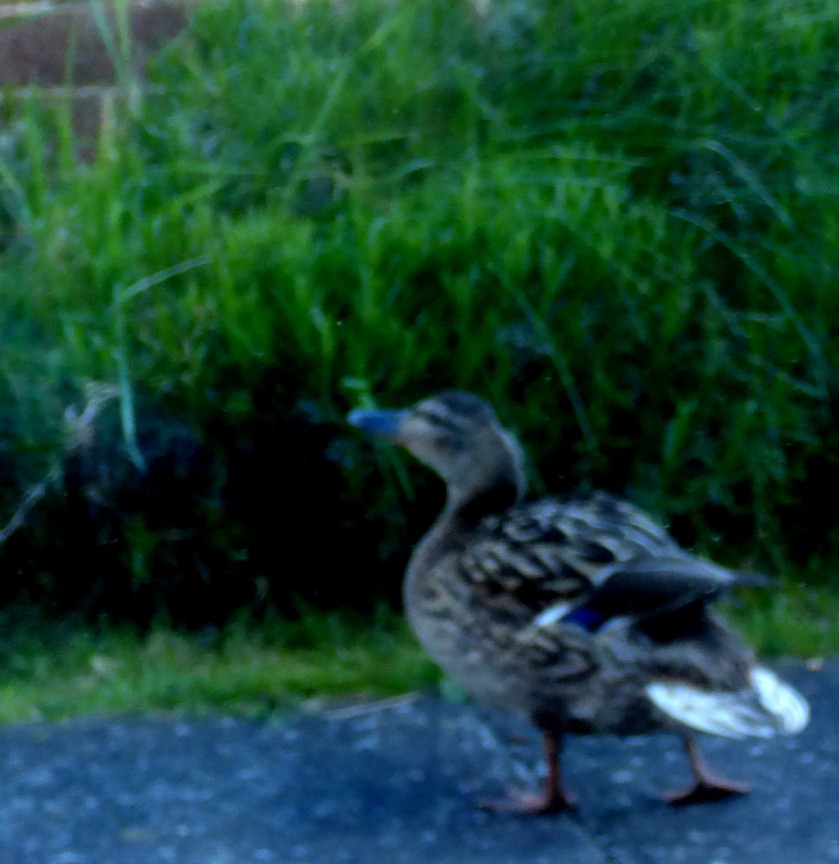 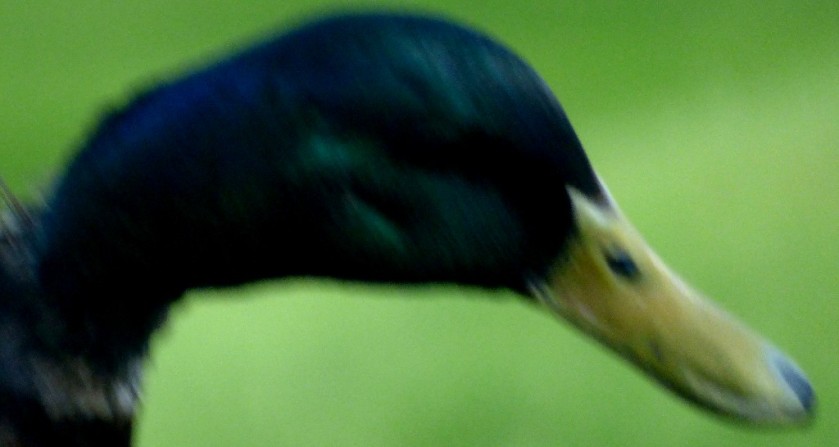 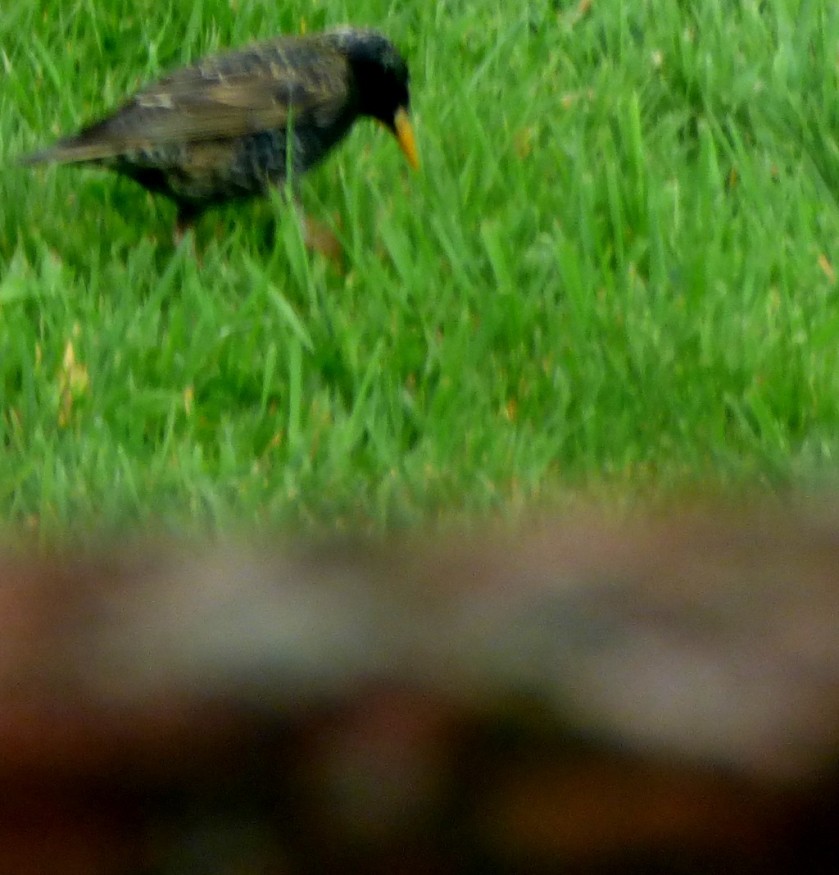 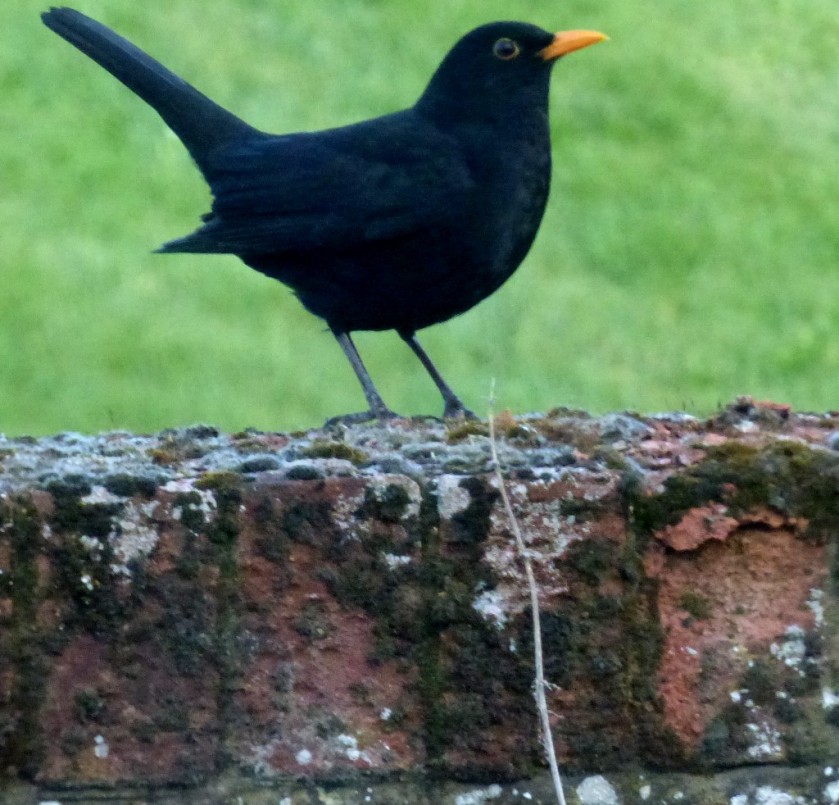 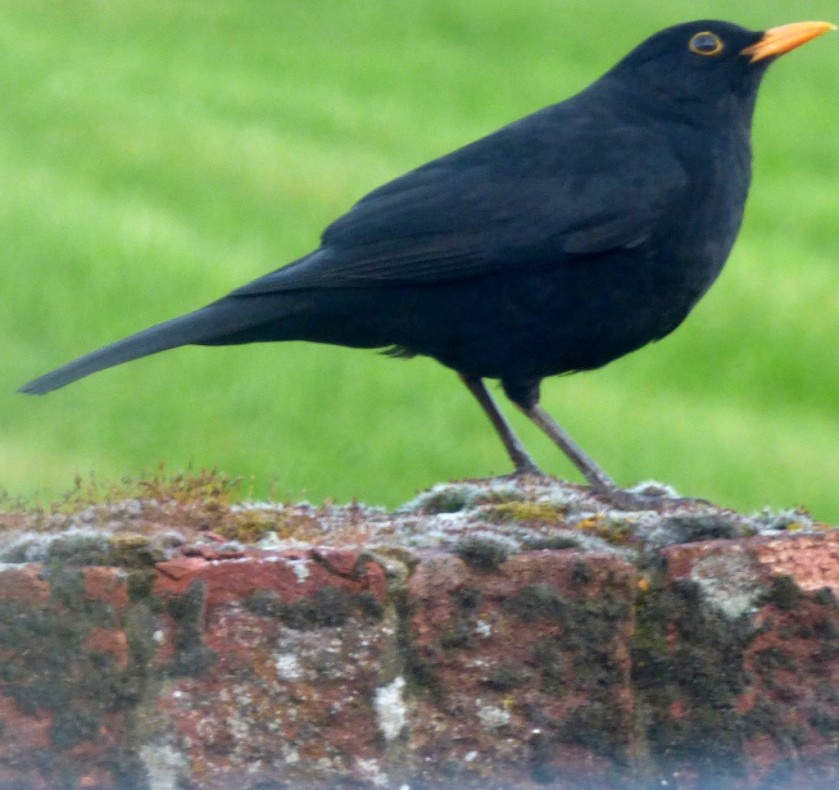 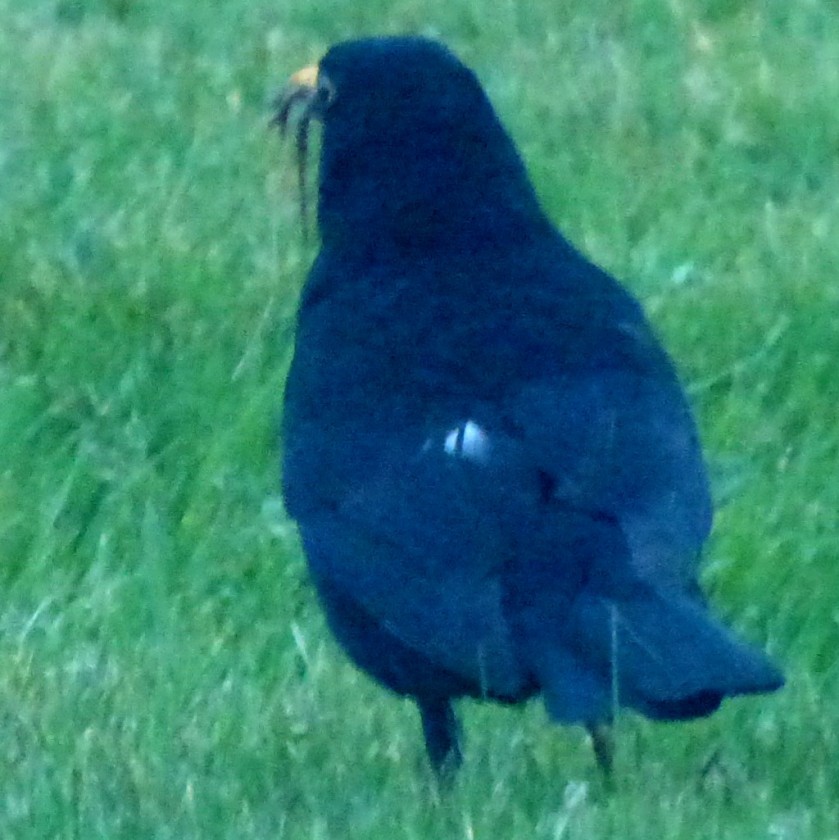 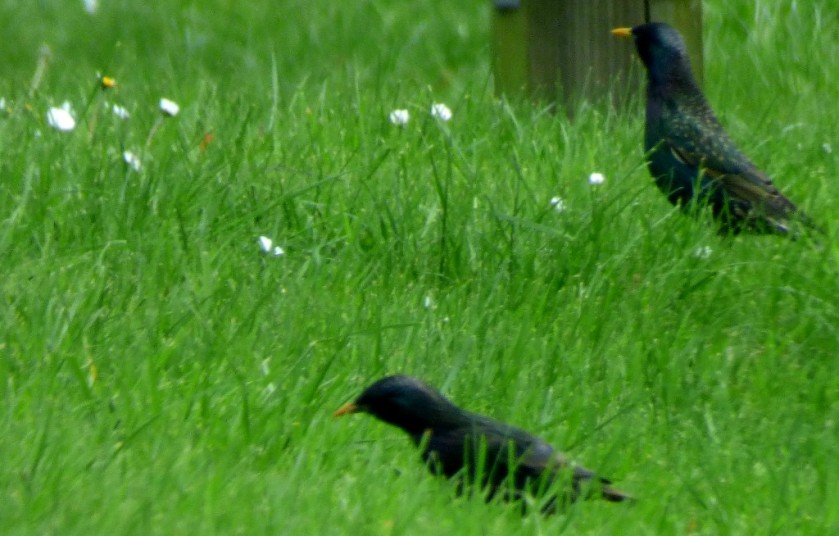 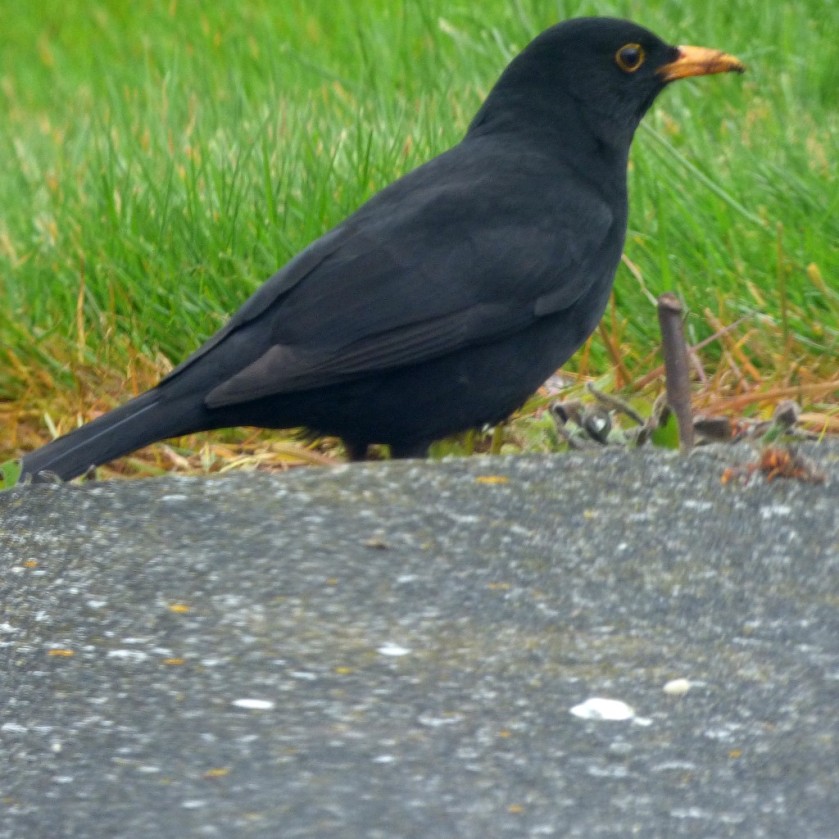 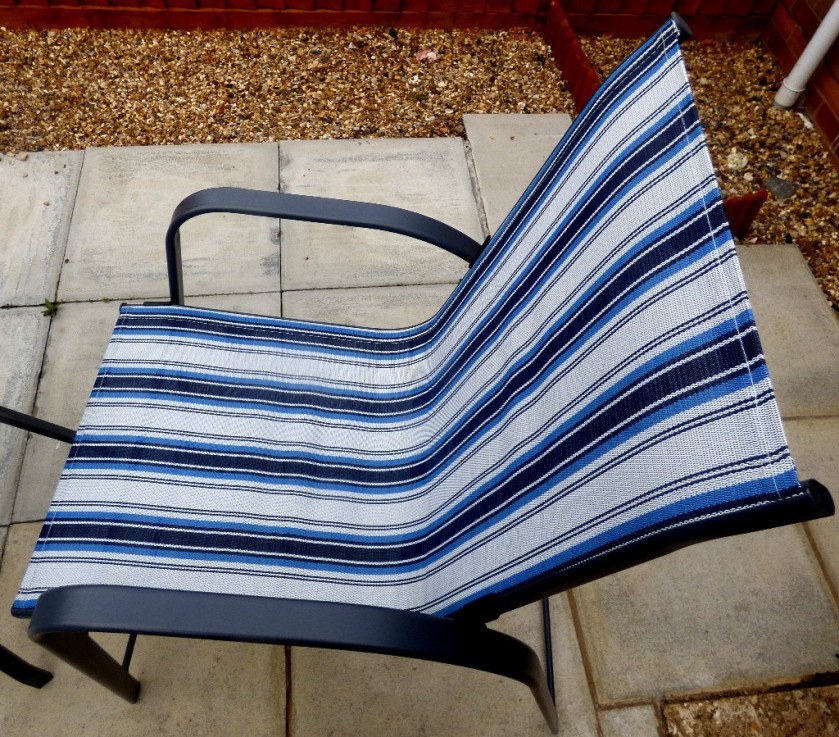