Some thoughts on The Royal London Cup and England v Australia, and plenty of photographs.

Somerset are heading for a comfortable win over Hampshire in the final of the Royal London Cup – the only question being whether they will complete the job before I finish this post or not. Meanwhile at the Ageas bowl England are trying to beat Australia in a World Cup warm up match (the tournament proper begins on Thursday.

This final is a ‘last’ in two different ways. It is the last to take place at Lord’s, and it is the last domestic 50 over final to involve anything approaching full strength sides, because next year this tournament will be taking place at the same time as “The Hundred”, a new competition in which sides will contest matches of 100 balls per innings, and the best players will all be involved in that competition. Fortunately, although Somerset have been definitely the better side it has been a decent match. Hampshire were 180-8 at one point in their innings, but boosted that to 244-8 so that at least Somerset had some work to do. 56 from Northeast and 55 not out from Fuller (this latter contributg to the final fling mentioned above) were the top scores for Hampshire. Jamie Overton took 3-48, Josh Davey 2-28 from eight overs and remarkably Tom Abell, mainly a batter, had 2-19 from five. 69 from young wicketkeeper/batter Tom Banton at the top of the Somerset innings is the highest score of the day so far, Azhar Ali the other opener made 45, and James Hildreth is currently 45 not out, batting now in the company of youngster George Bartlett.

England are very much in the game against Australia, in spite of the fact that Australia were allowed to play a team of 12.

First, a new find for me – a couple of tiny little birds I spotted while out on a short walk earlier today and which (with help from Lynda Keen on twitter as well as my bird book) I have been able to identify as goldfinches:

Here are my remaining photographs: 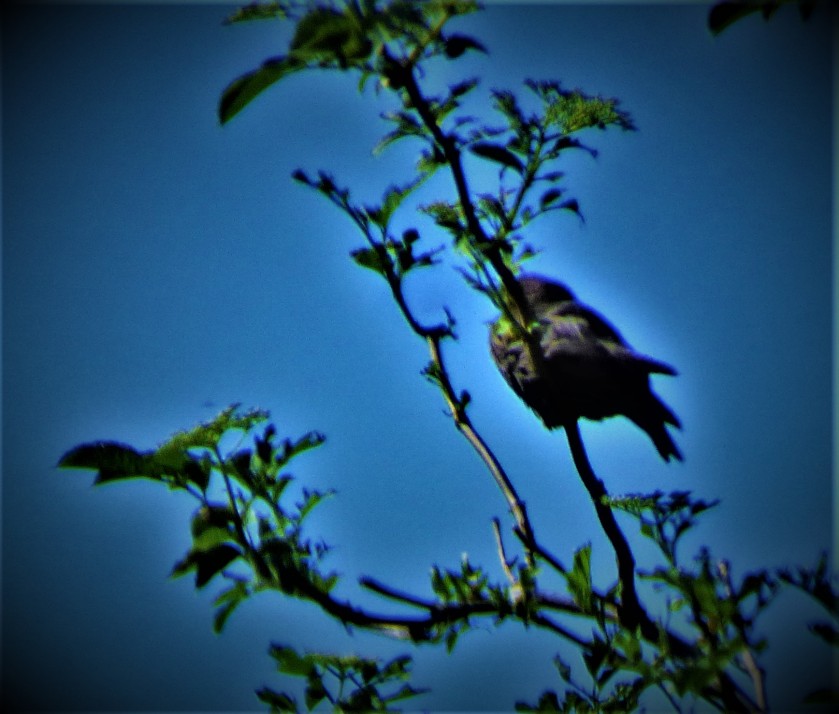 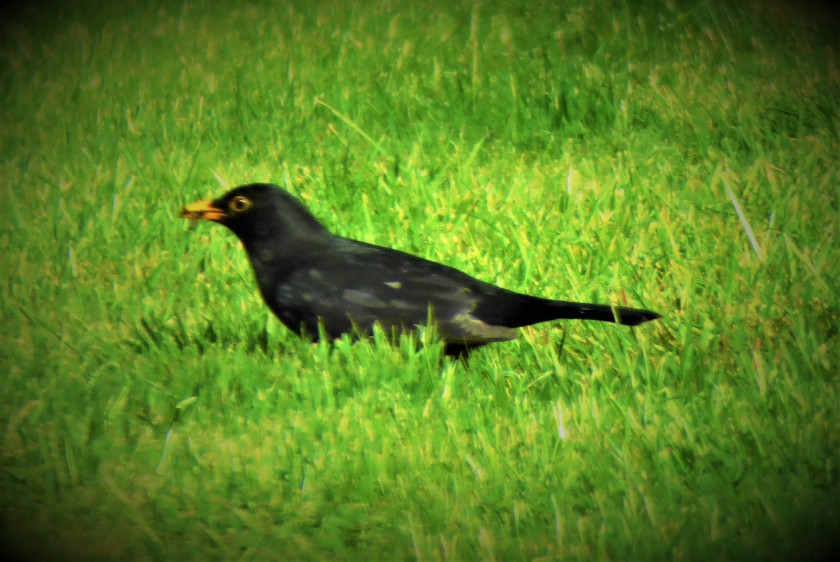 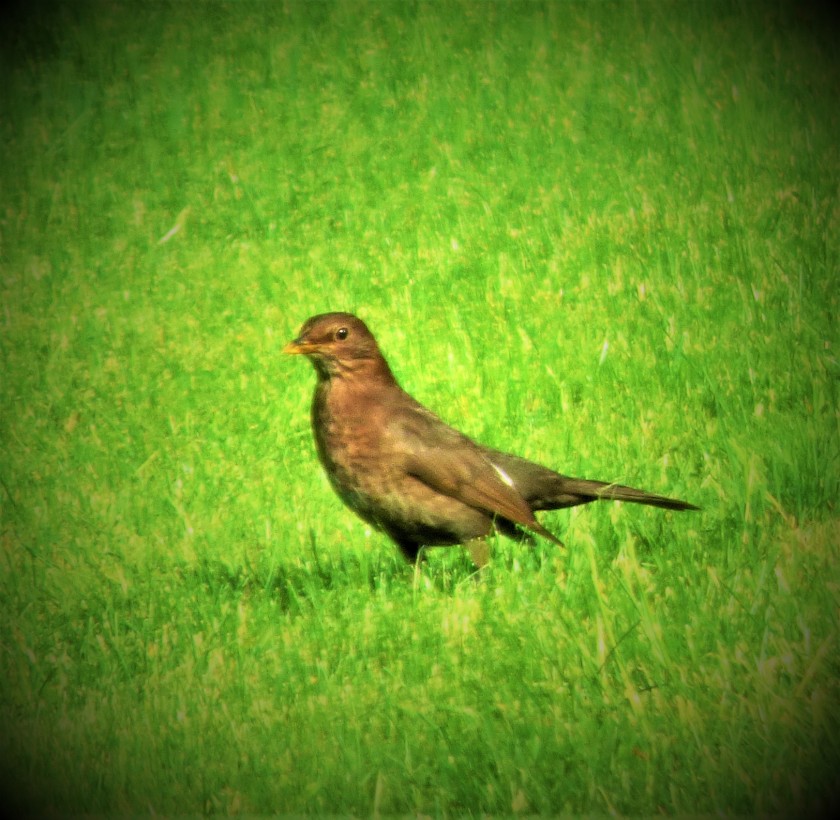 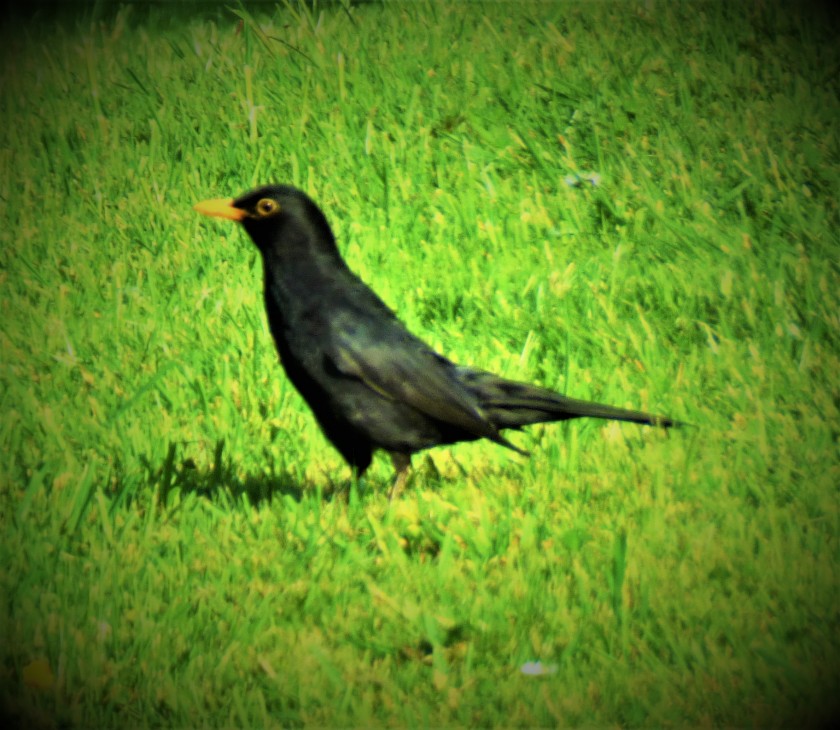 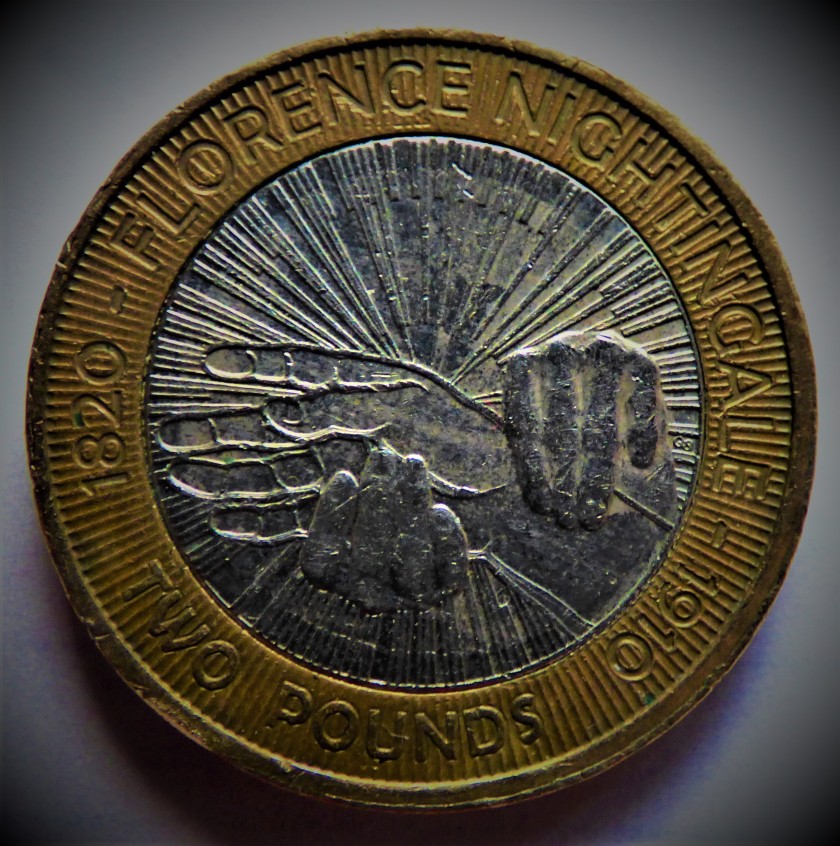 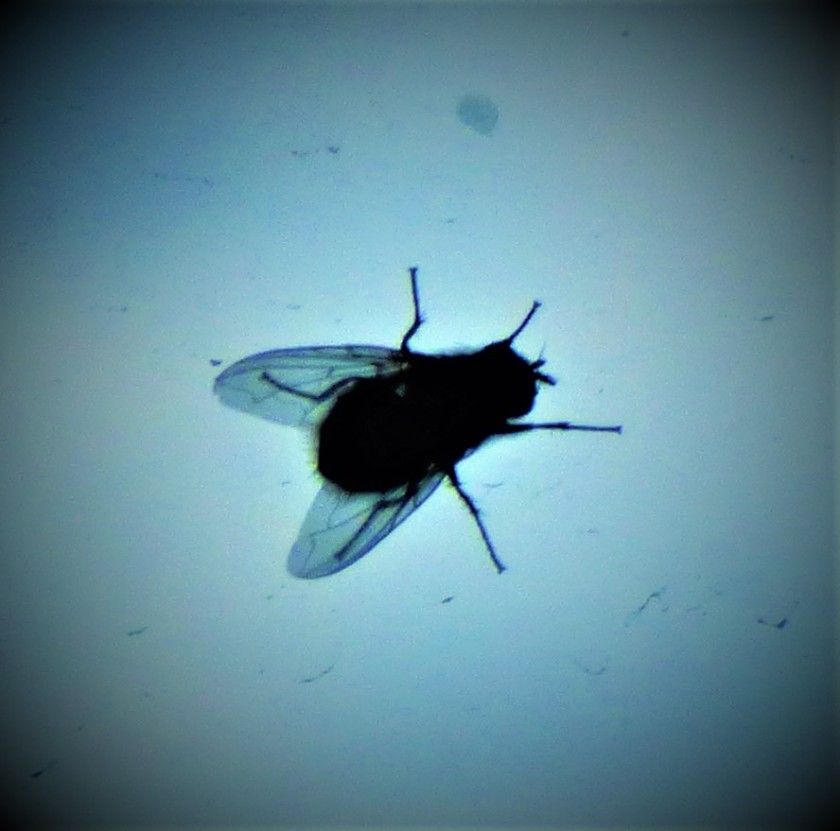 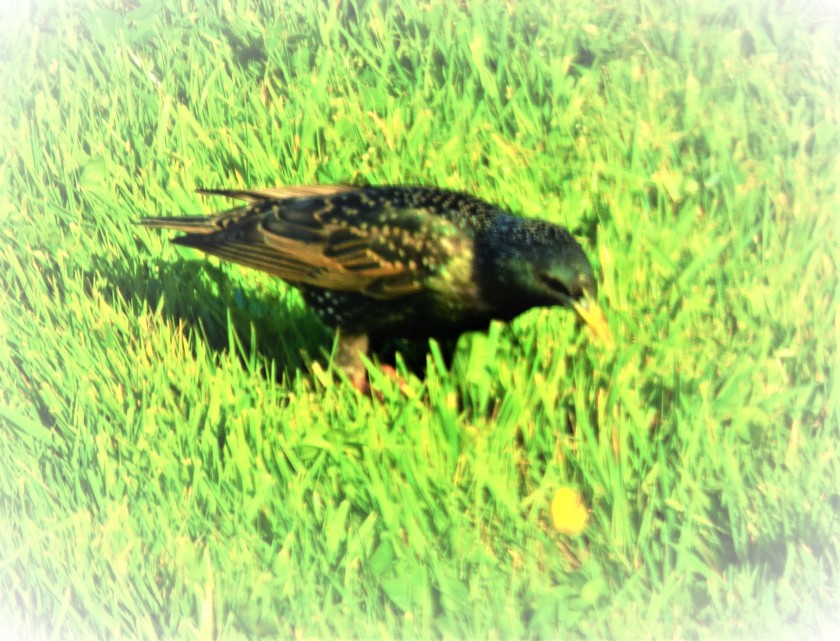 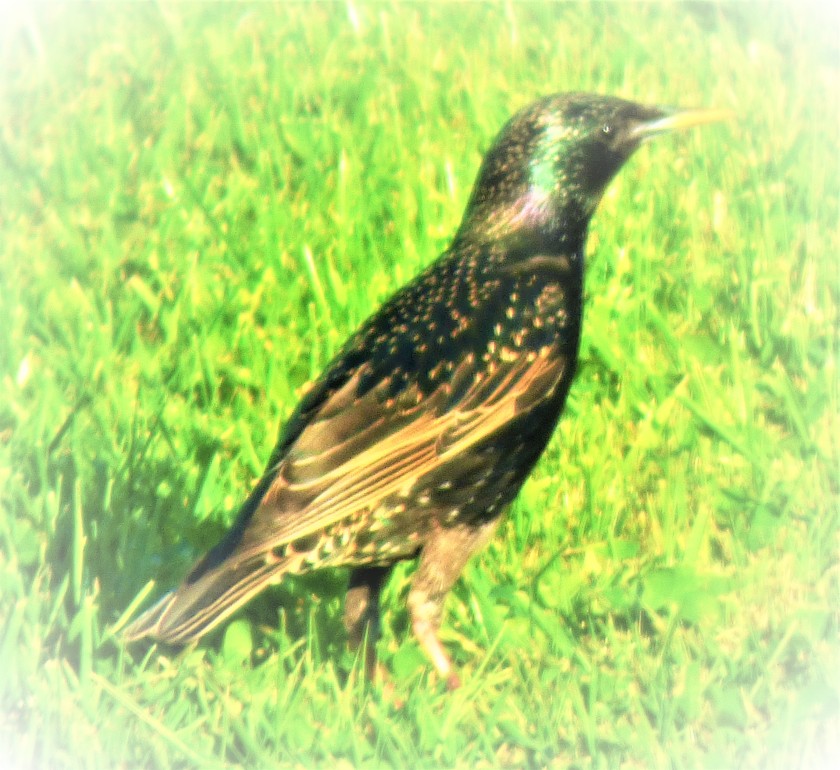 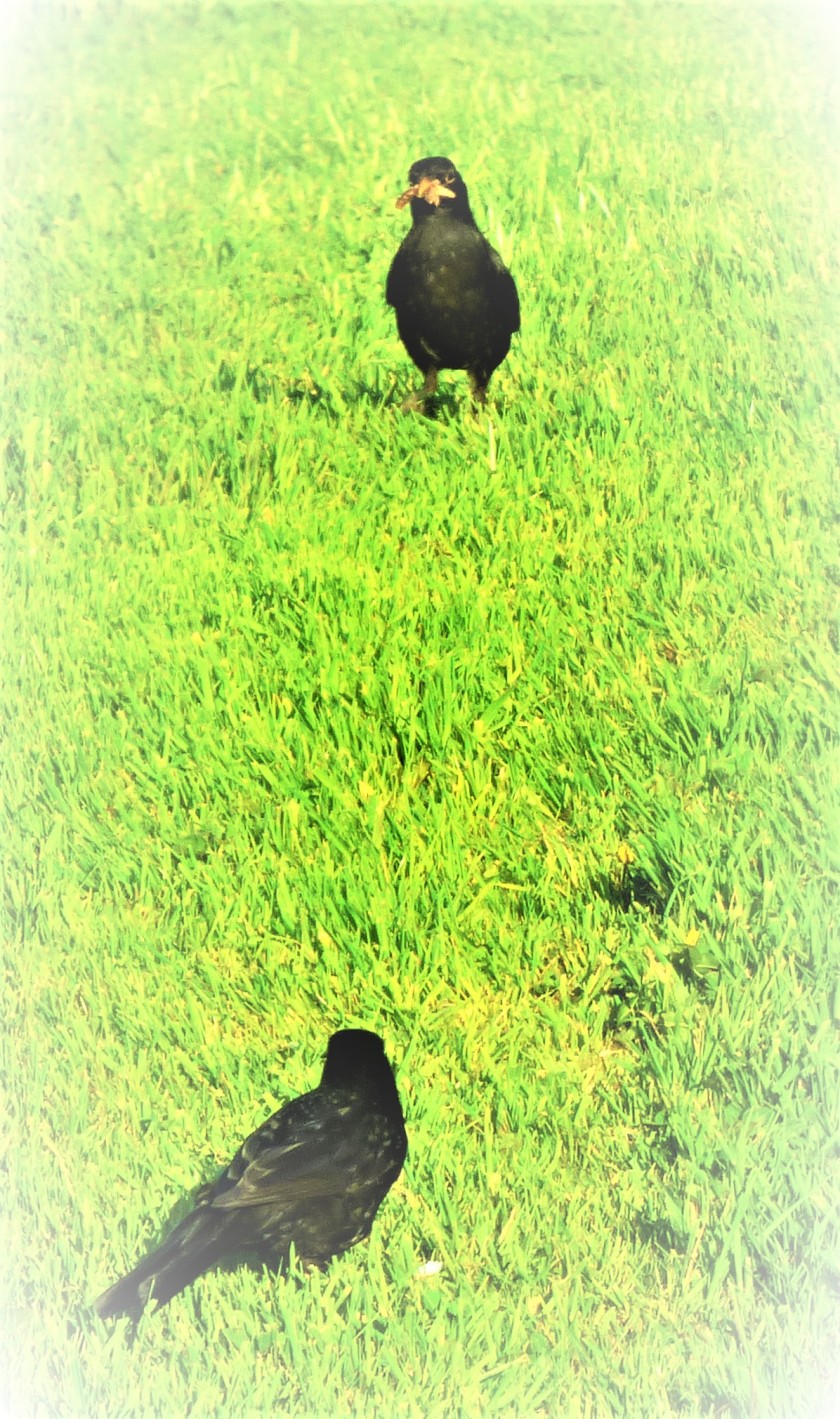 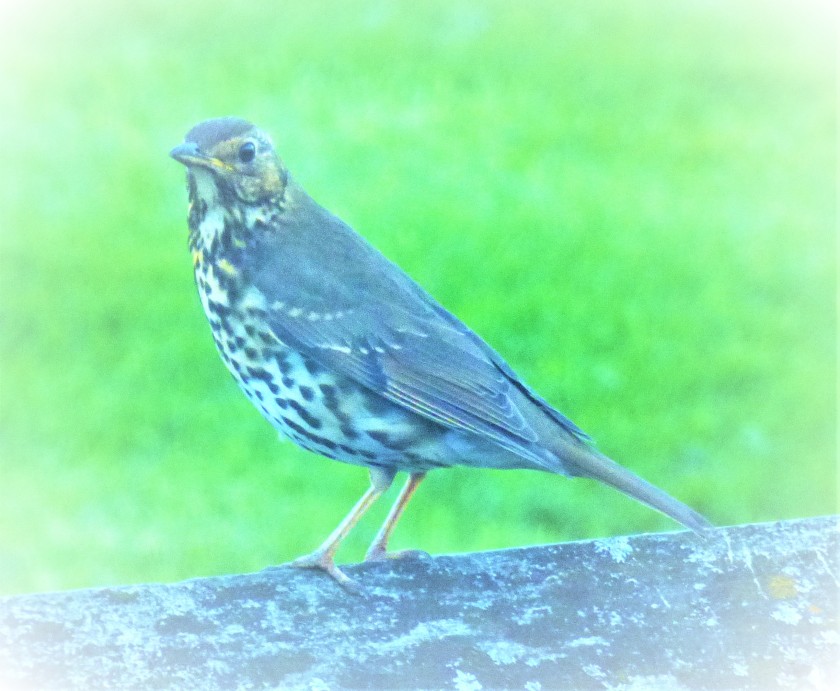 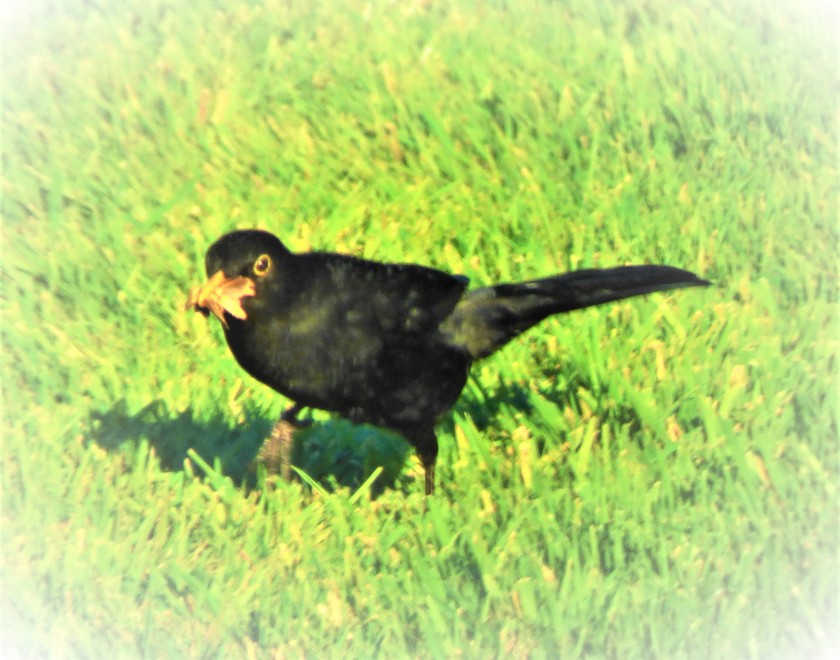 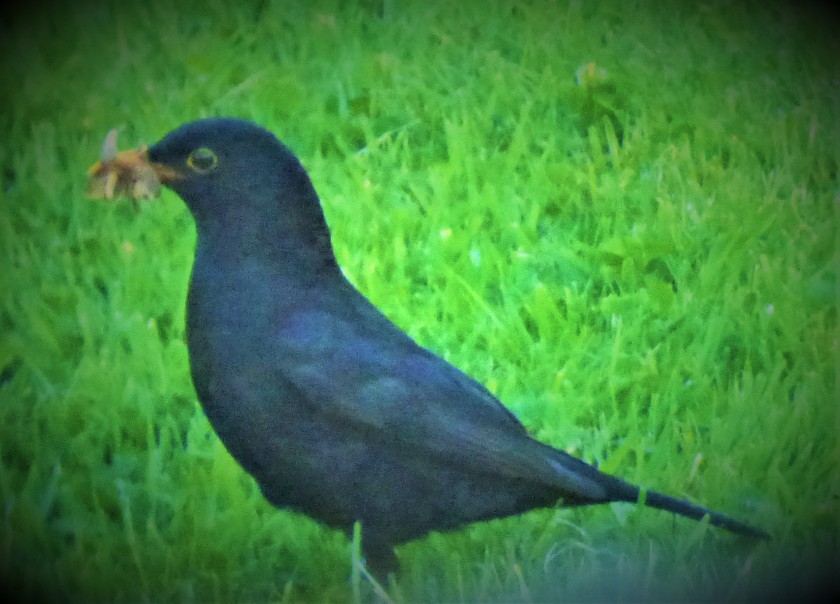 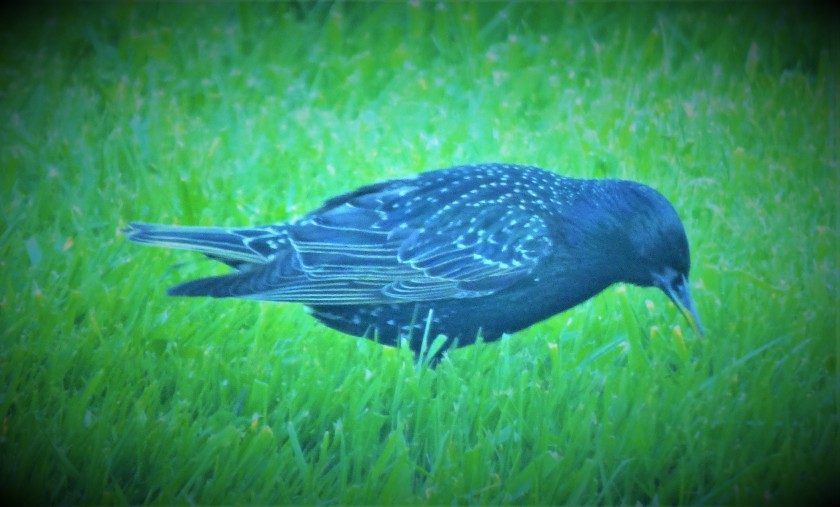 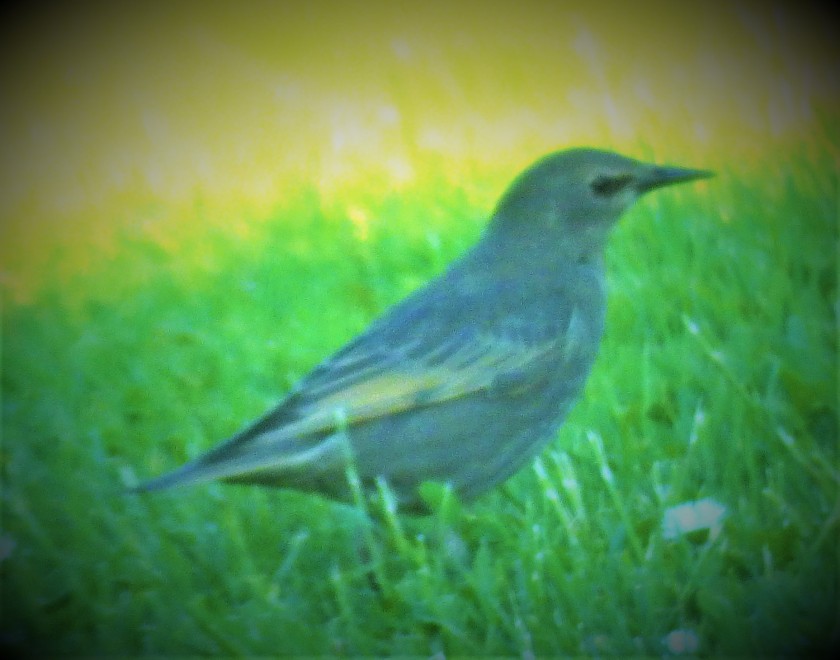 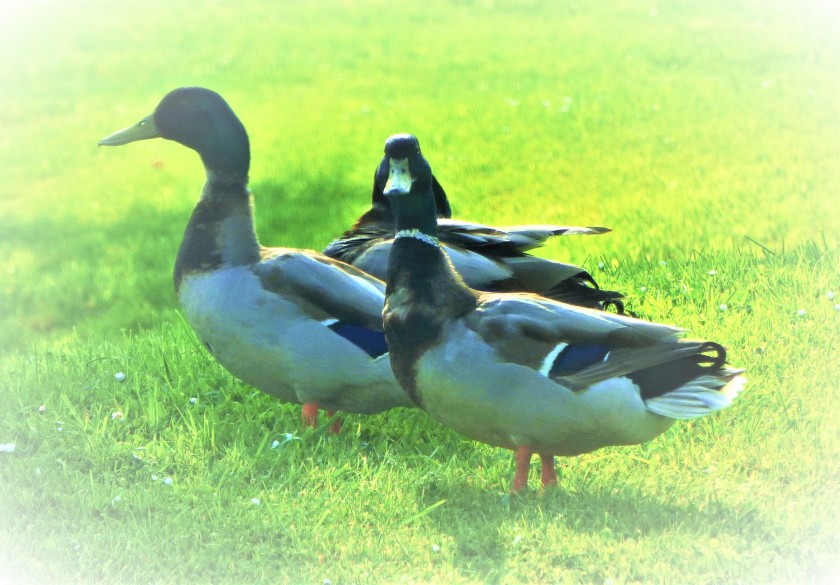 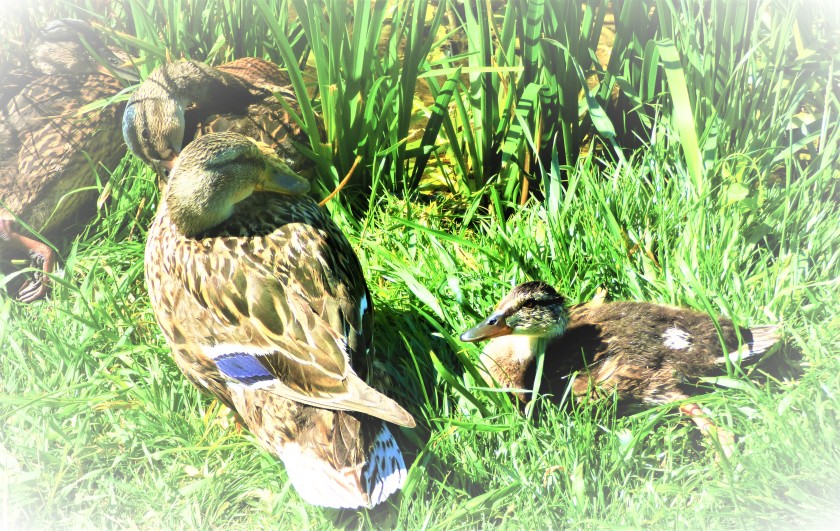 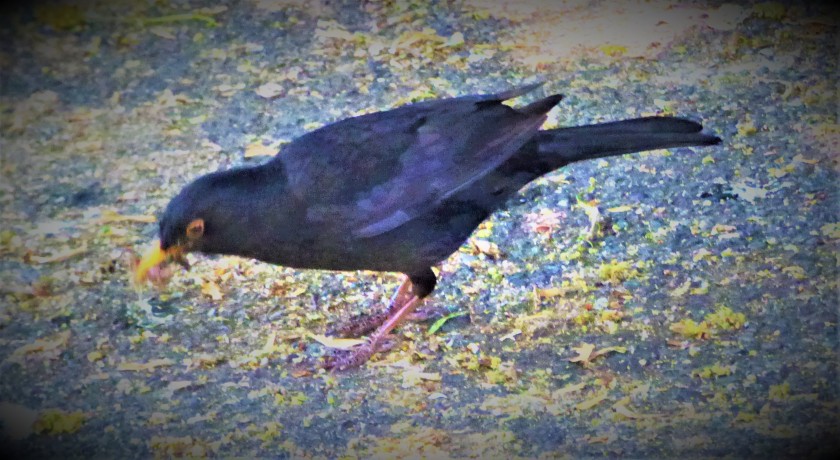 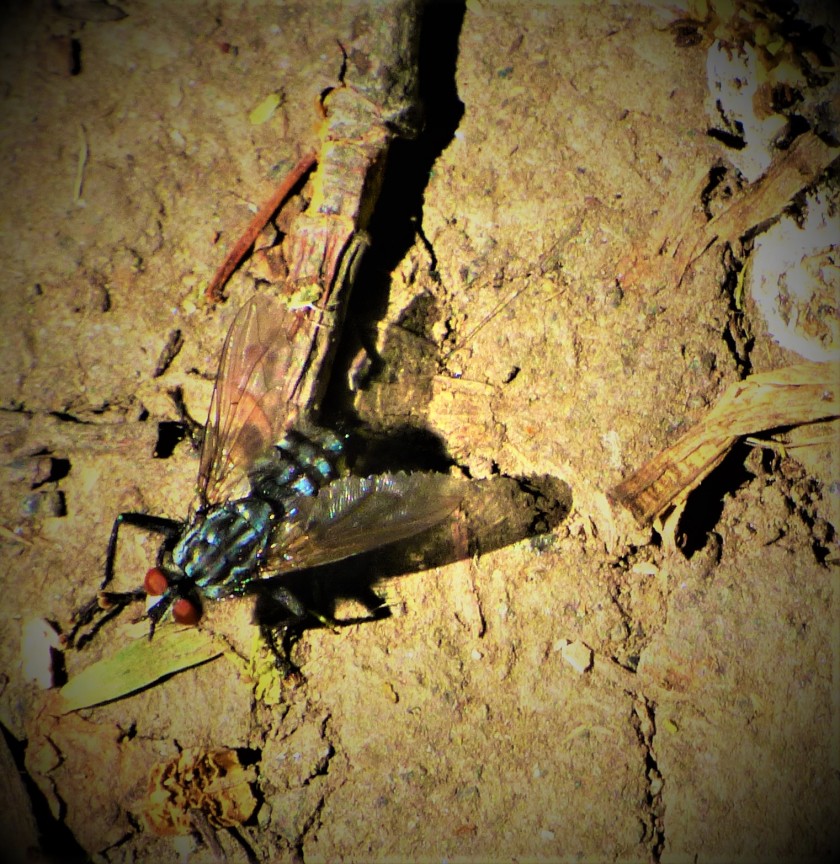