Some thought’s on the cricket world cup 2019 and some pictures. 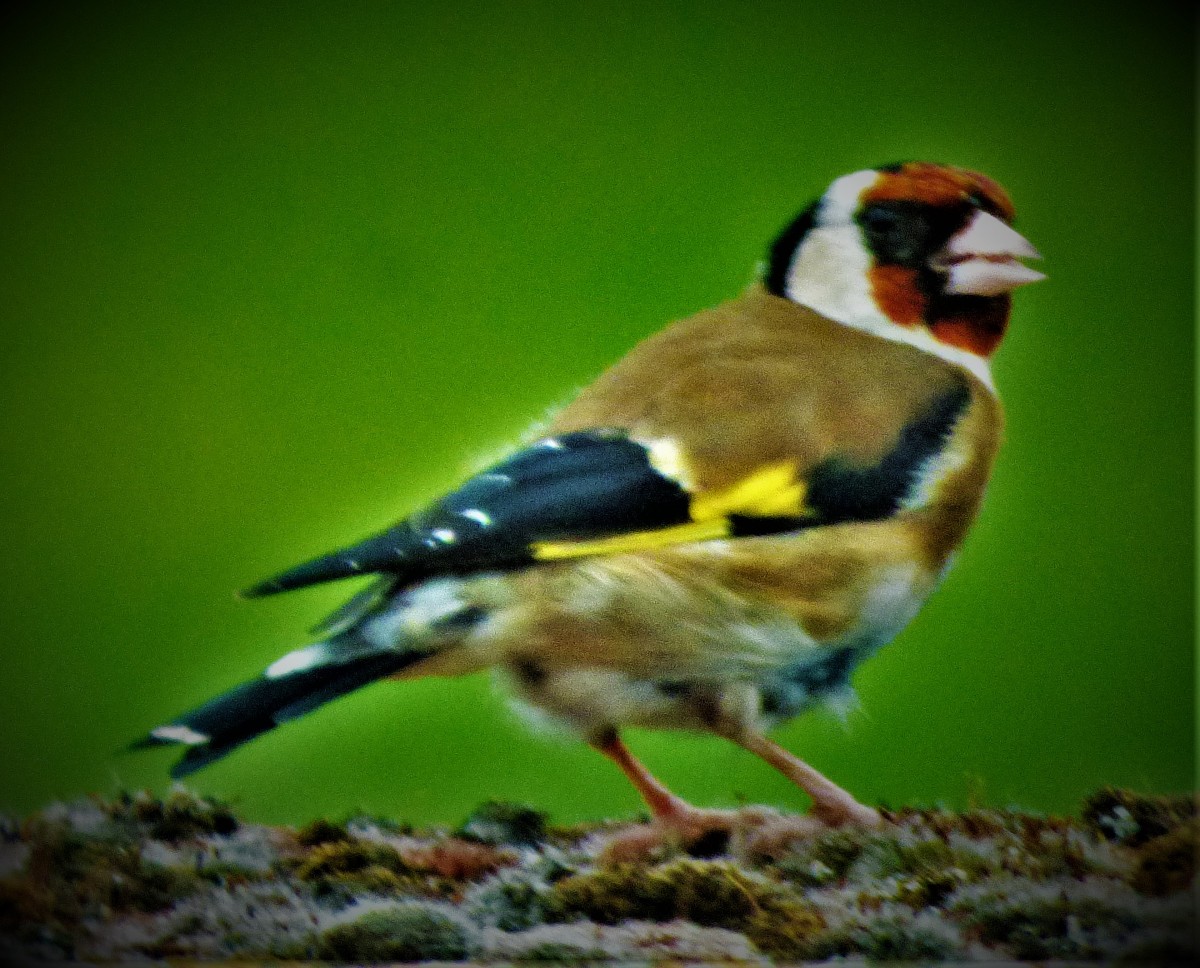 This is my first post for a while. I have lots of pictures to share. Aside from my continuing recovery from cancer (I have am expecting a date for my operation in the not too distant future, having recently had a pre-operation assessment) the cricket world cup has been centre stage for me since it got under on May 30th.

Today is the 19th day of the tournament and the game currently taking place between Bangladesh and the West Indies marks the halfway point of the group stage (match 23 of 46). The reason why cricket world cups stretch on like this is because by and large only one match is scheduled per day (there have been a handful of days with two matches in this one, but very few), because the TV companies prefer it that way. During the last world cup I produced my idea for how to run a cricket world cup and not have it take such a ridiculously long time, and I reproduce that below:

There has been much talk at the Cricket World Cup about how the tournament should be formatted, especially given that there are those who would reduce it to a ten team tournament (so utterly harebrained a notion that I do no more than mention it). Several of the associate nations at this world cup have given good accounts of themselves, with Ireland having a strong chance of progressing to the quarter finals.

My formula for a Cricket World Cup would be as follows:

16 teams to play in the tournament. Stage one would involve two groups of eight teams, the top four from each group progressing. Each group would play its matches in sets of four (hence two groups of eight), making seven rounds of matches for each group, to played on alternate days (i.e. this stage would span two weeks, with each side having a day off between matches.

As for the TV people: If they don’t like it they can lump it.

Apart from being miles too long once again this has been a good world cup so far. It has not featured the ludicrously high scoring some predicted, and the highest successful chase has been of a mere 244. That could go today however, as Bangladesh are 70-1 after 10 overs chasing 322 to beat the Windies. 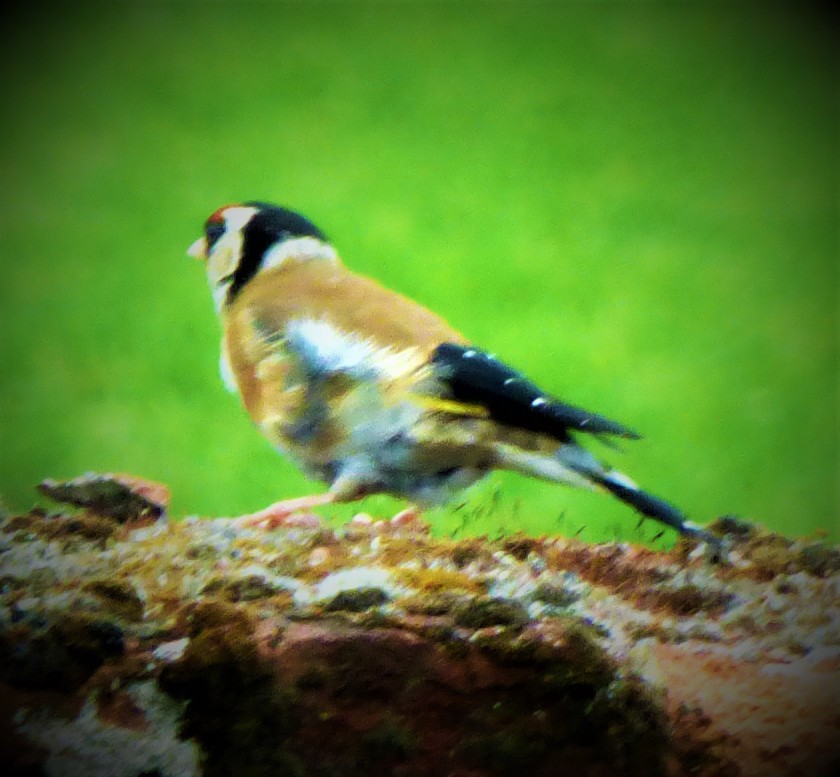 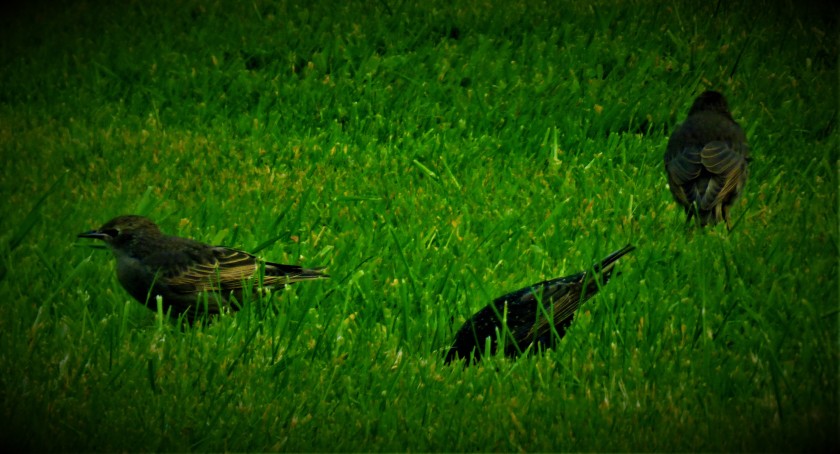 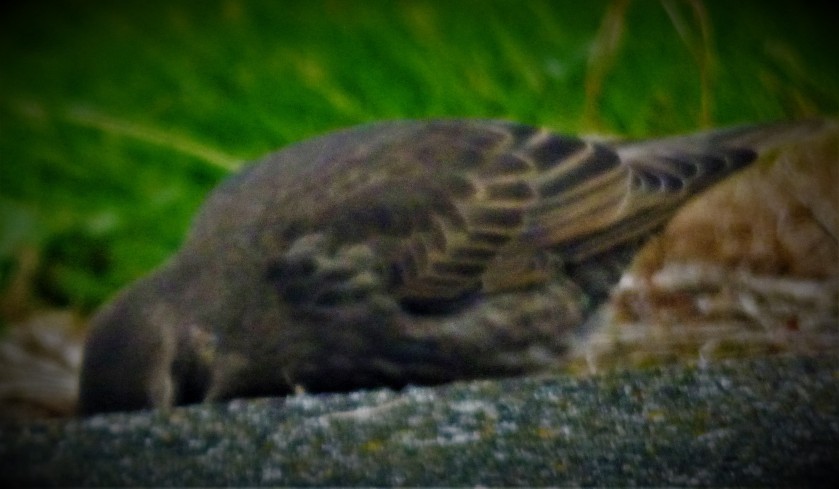 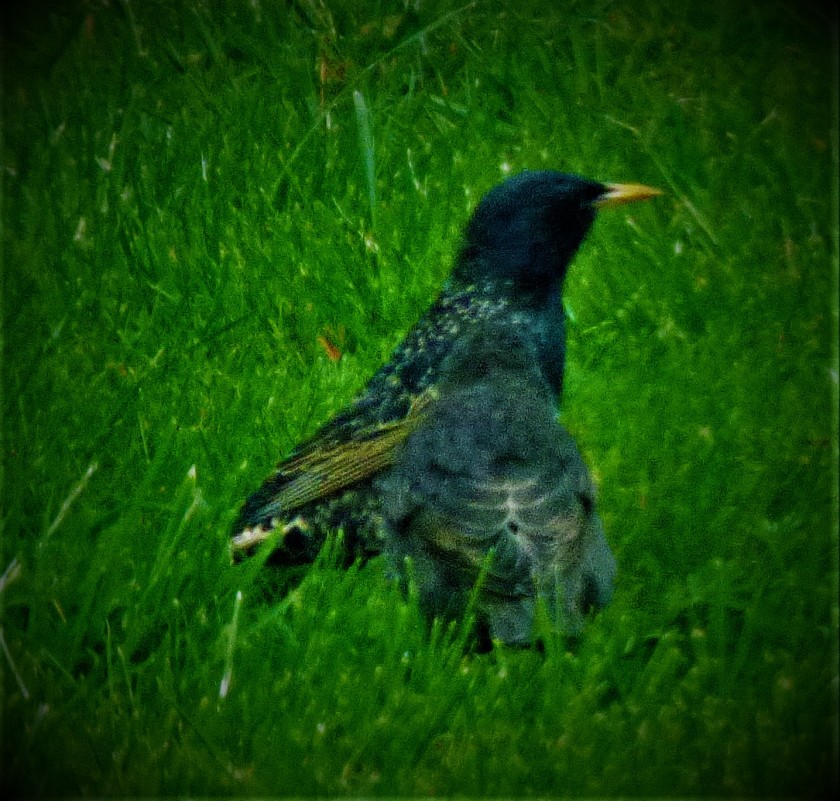 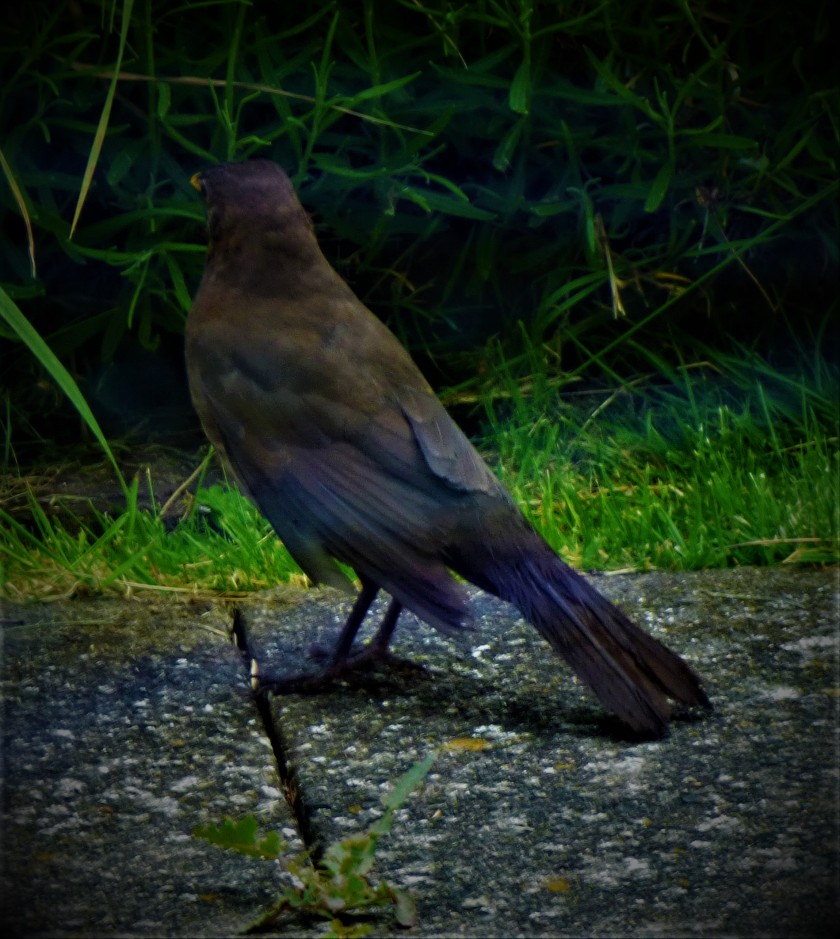 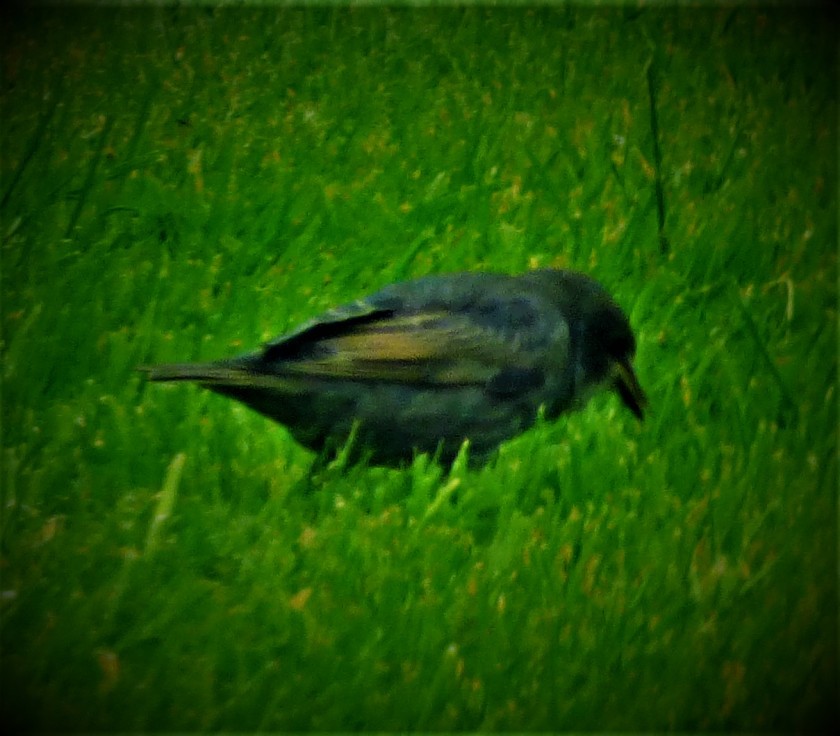 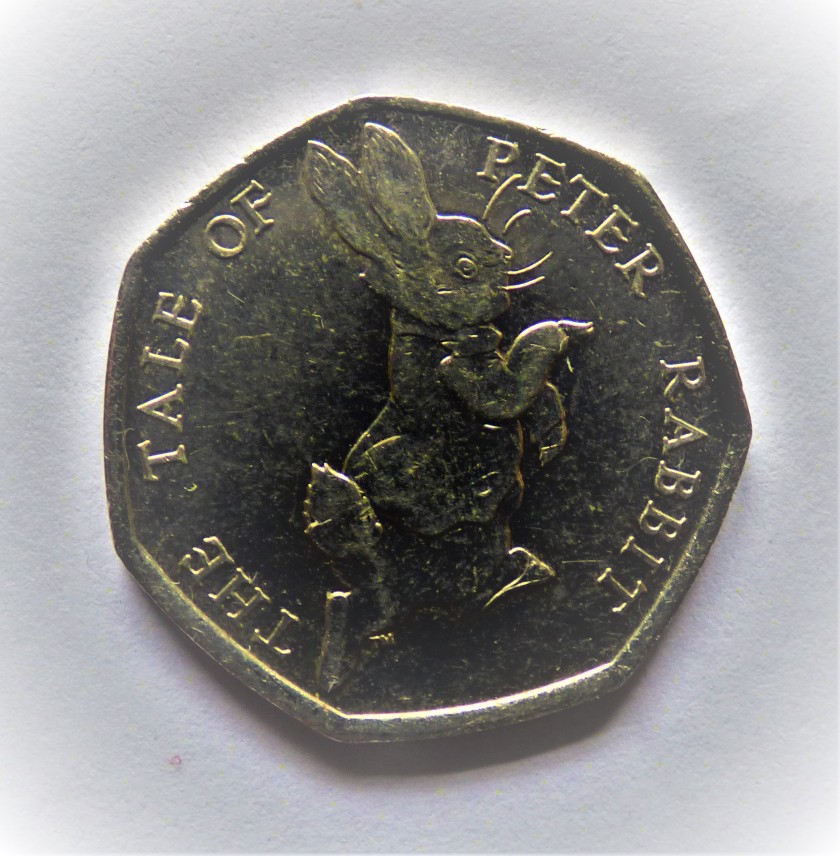 3 thoughts on “The World Cup So Far”