Celebrating the inclusion of Lewis Gregory in the England squad for the game against Ireland.

Today on cricinfo I was delighted to see that on this occasion at least what is obvious to me has also proven obvious to Ed Smith (whose opinions matter rather more in the current scheme of things!) and Gregory is in the squad announced for the one off test match against Ireland next week. True, given what he has been doing for Somerset recently this was a totally obvious call, but anyone who has followed English cricket as long as I have knows that that does not necessarily mean that it will happen!

I am delighted that Lewis Gregory has been given the call-up and I seriously hope that he plays rather than winding up as drinks waiter. A second of my calls – Jason Roy into the test team off the back of a tremendous World Cup – has also been made by a higher authority. My biggest call of all has yet to be made, but ever the optimist I am not prepared to abandon it just yet.

The cricinfo article can be read here. 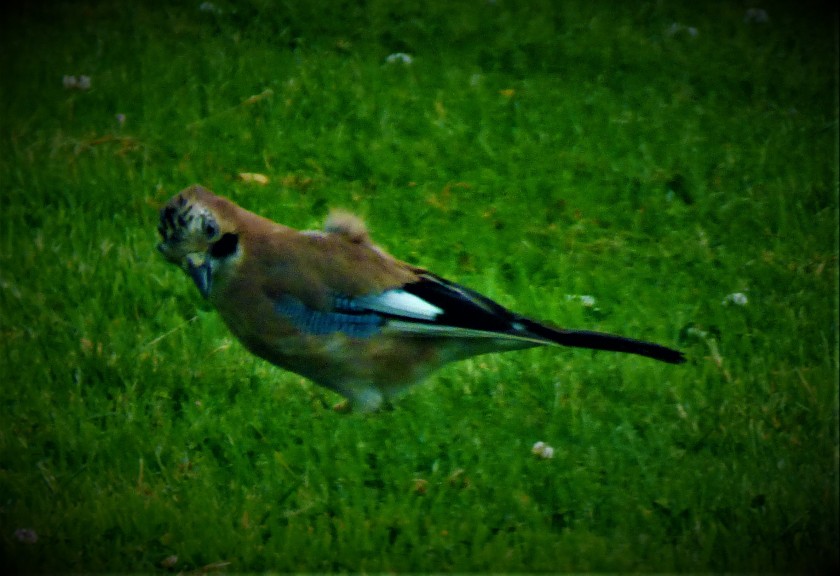 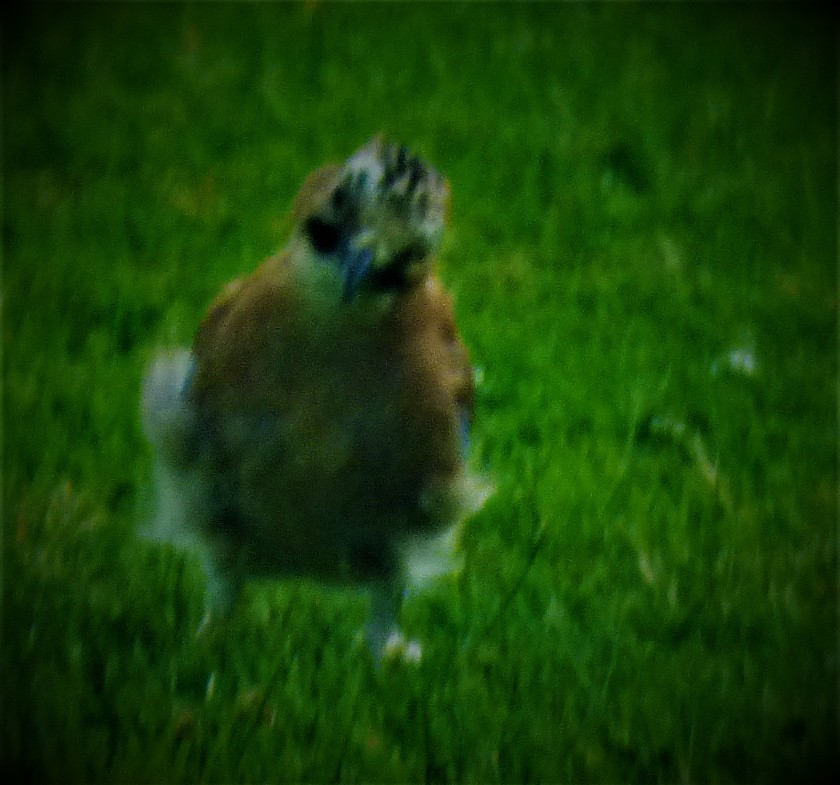 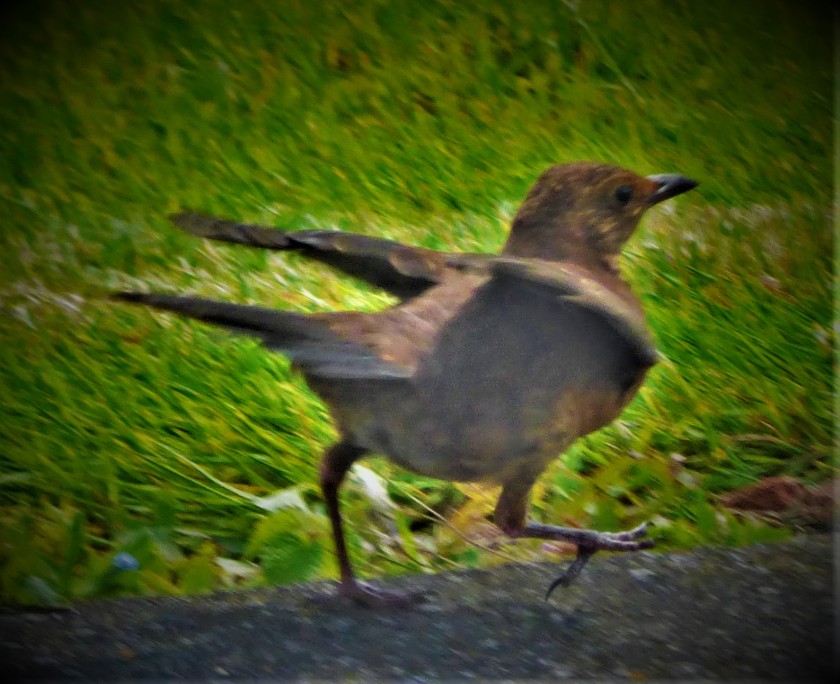 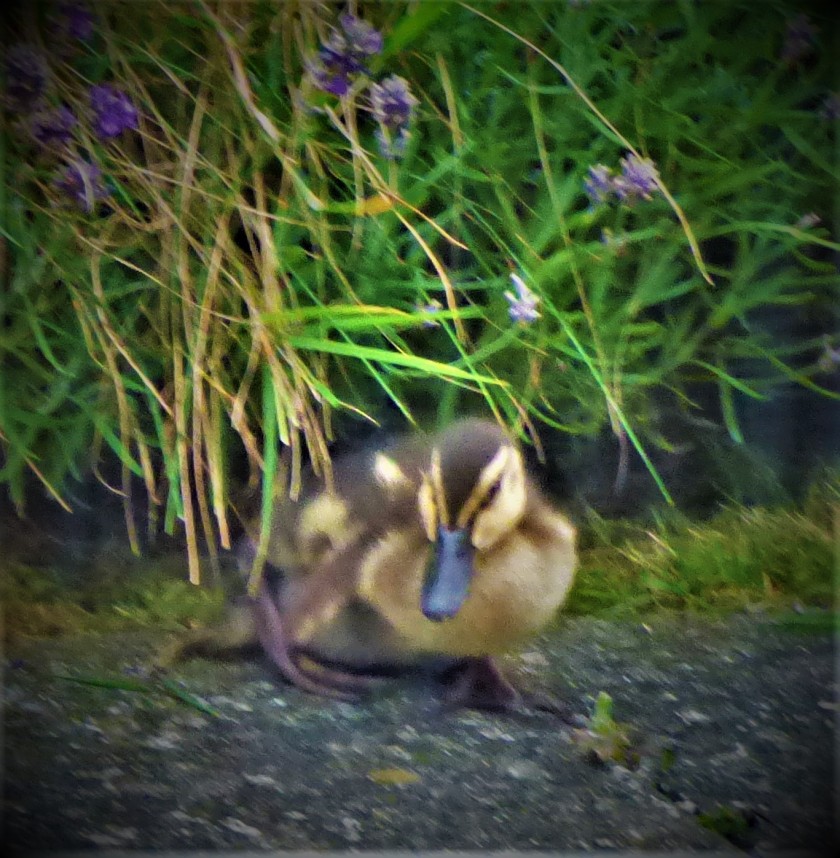 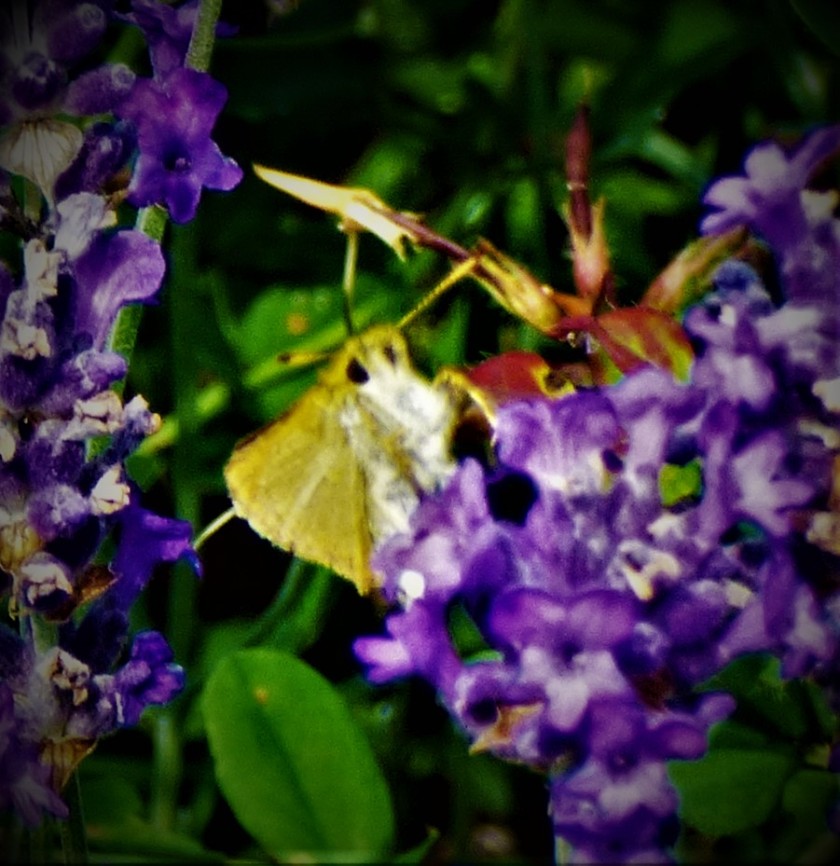