Some thoughts on the England squad for the second Ashes test at Lord’s and lots of photos, along with an invitation for calendar nominations.

In this post I look at the England squad announced for the second Ashes test at Lord’s, which starts on Wednesday.  There are also of course plenty of photographs for you to enjoy.

The squad, as shown at the end of a cricinfo article introducing it is as shown below:

There is much that I agree with in this squad, but also some things I am not happy about…

MY THOUGHTS ON THE SQUAD

Archer had to come in, especially with Anderson and Stone both injured. I am not happy about the continuing presence of Broad and Denly, although if the latter is put in as Burns‘ opening partner that looks better than playing Roy right at the top of the order. In place of Broad I would have Lewis Gregory, whose ability to swing the ball and all-round skills fill some of the hole left by James Anderson, while his all-rounder status means that he cannot be considered as that impossible thing, a “like-for-like” replacement for Anderson. I would not feature either Buttler or Bairstow (the proverbial gun to the head proposition would see me select Buttler at test level) preferring Foakes as keeper and wanting a second genuine spin option, one of the following:

Still, the selectors have at least done the bare minimum that they had to after the Edgbaston debacle – jettison Moeen Ali. 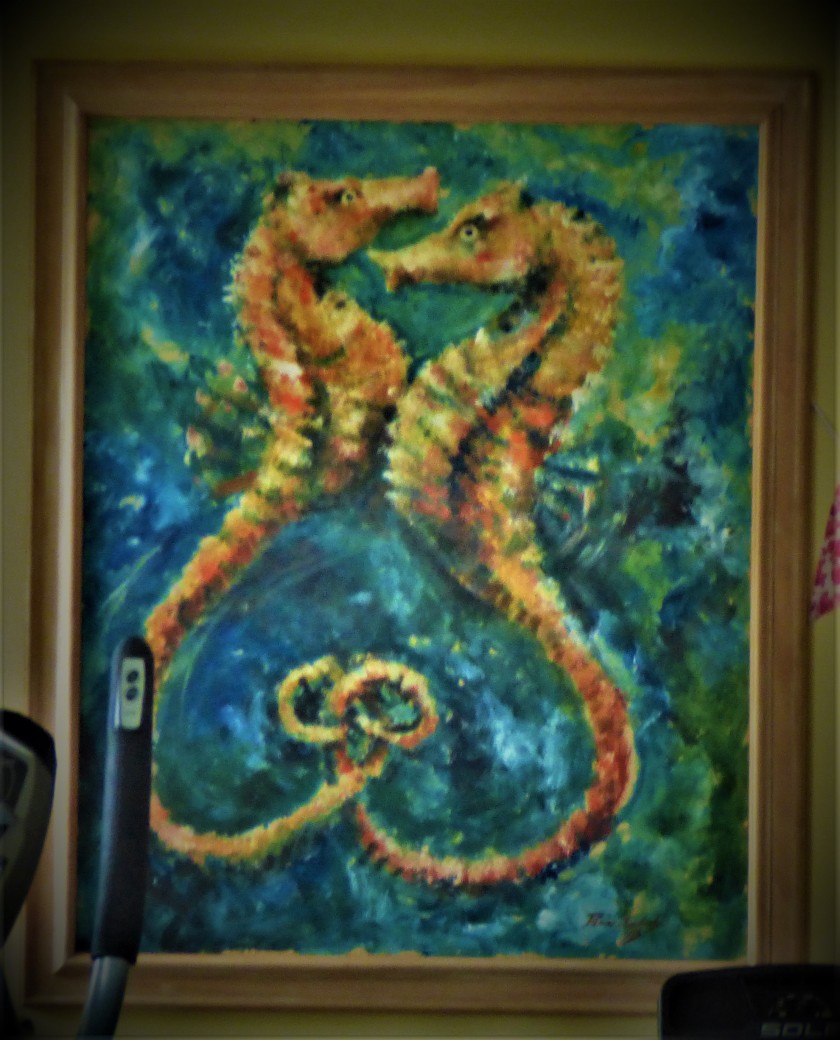 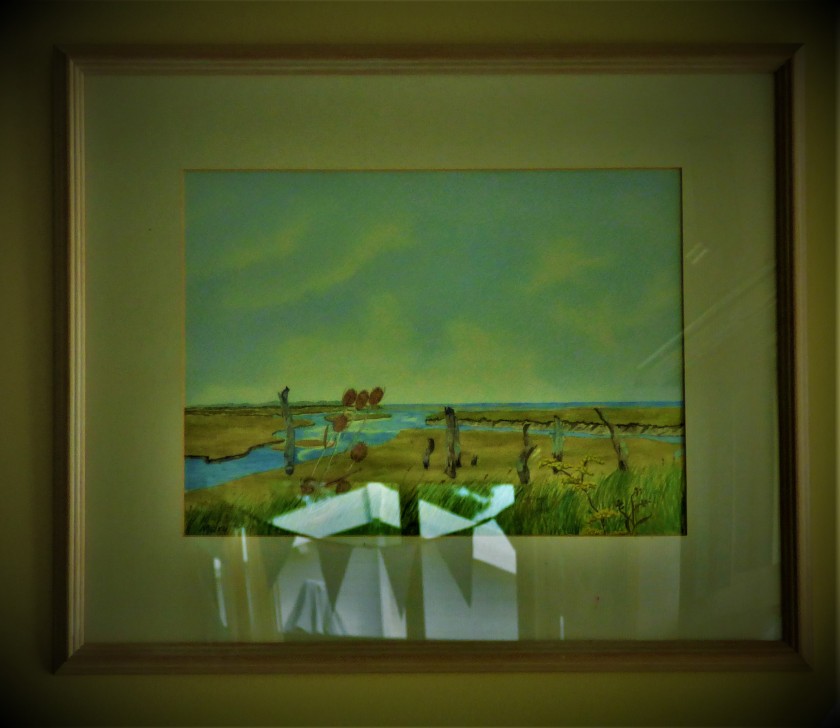 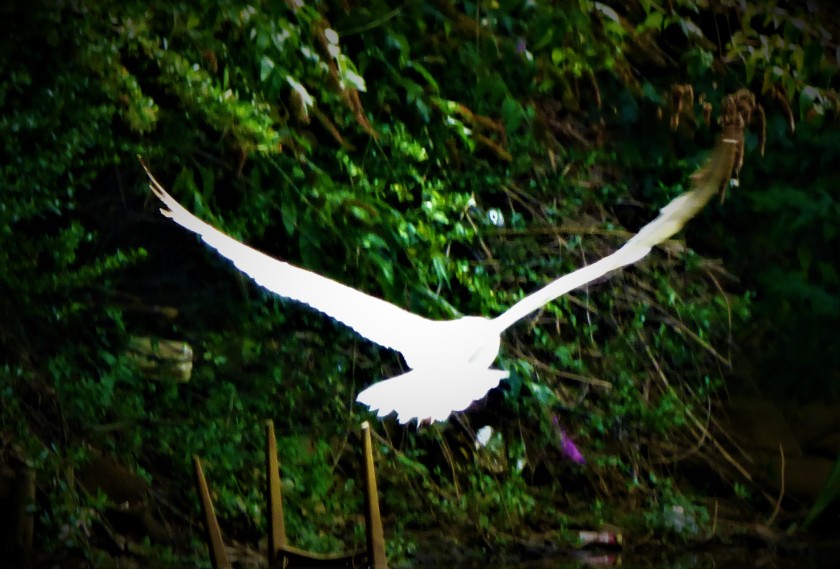 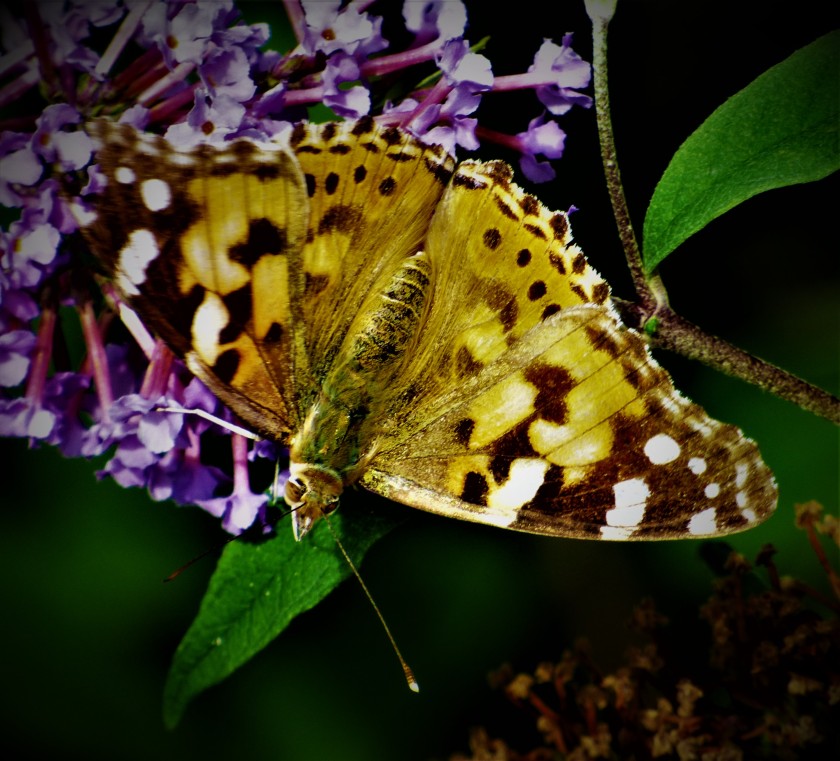 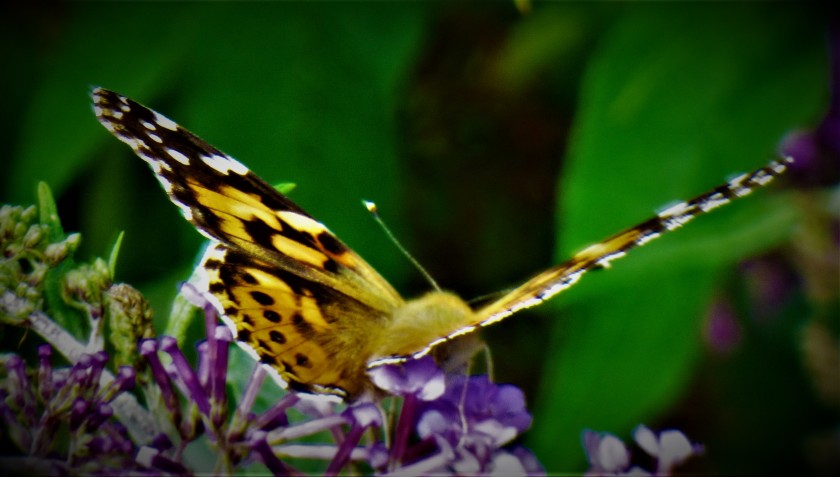 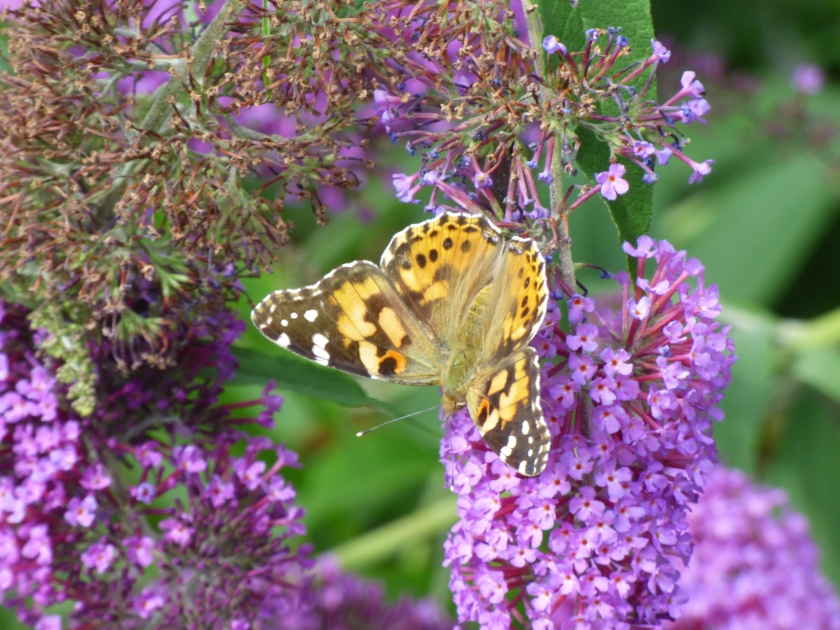 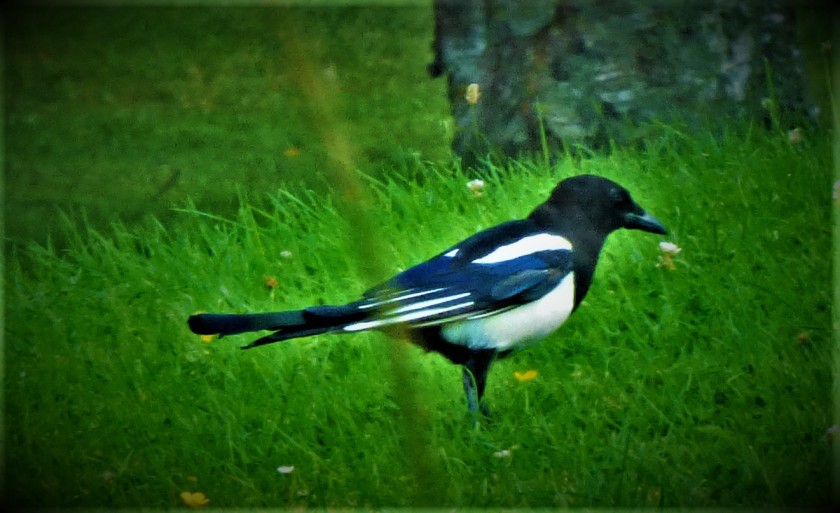 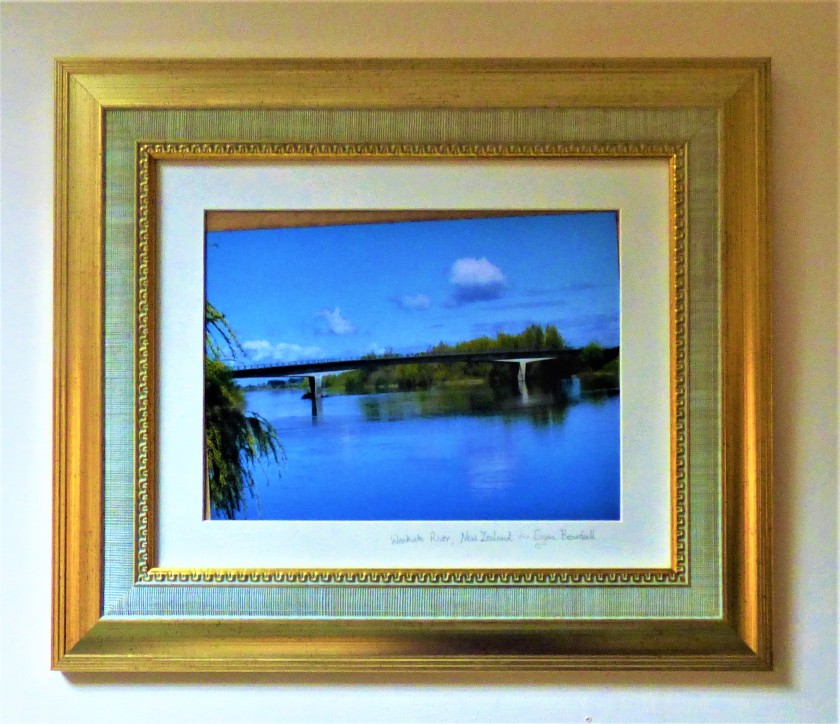 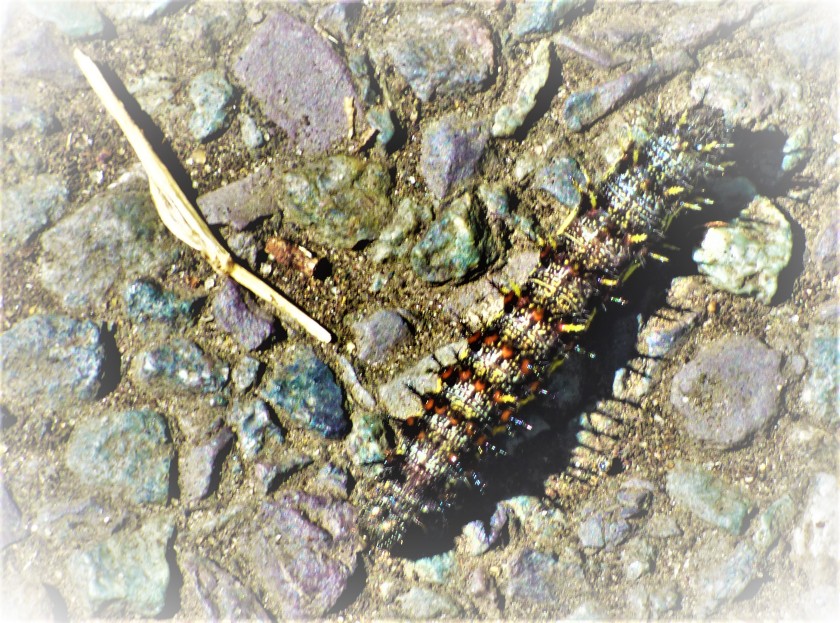 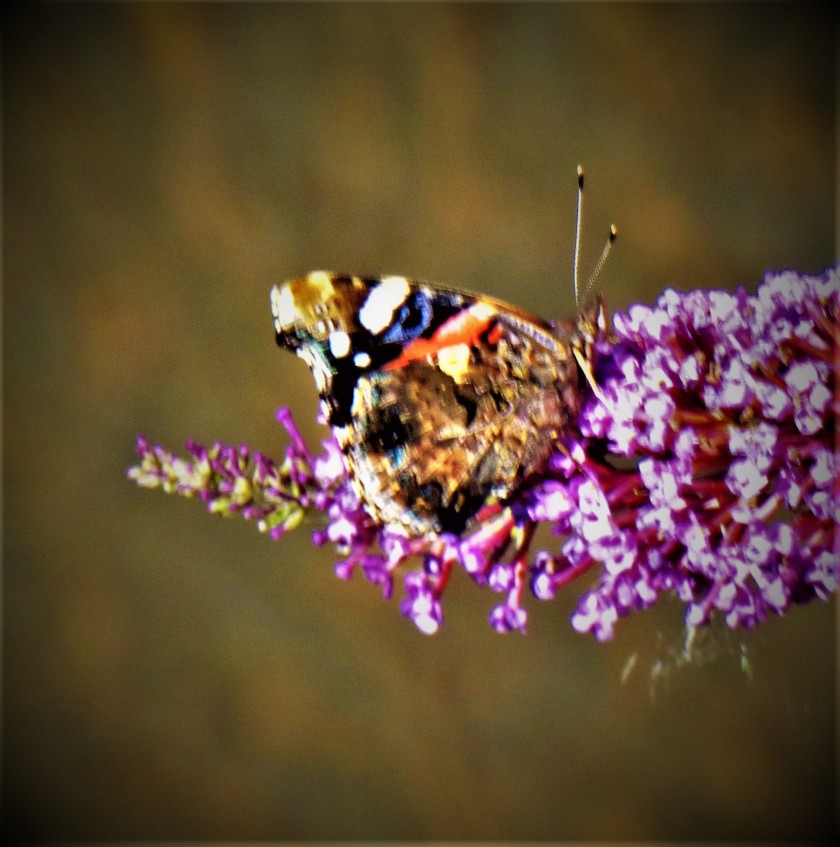 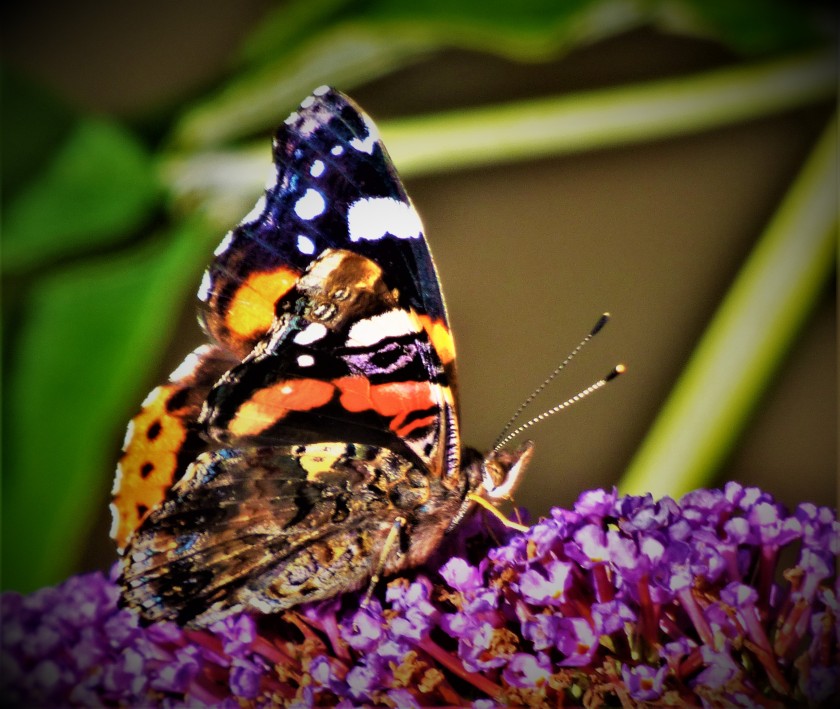 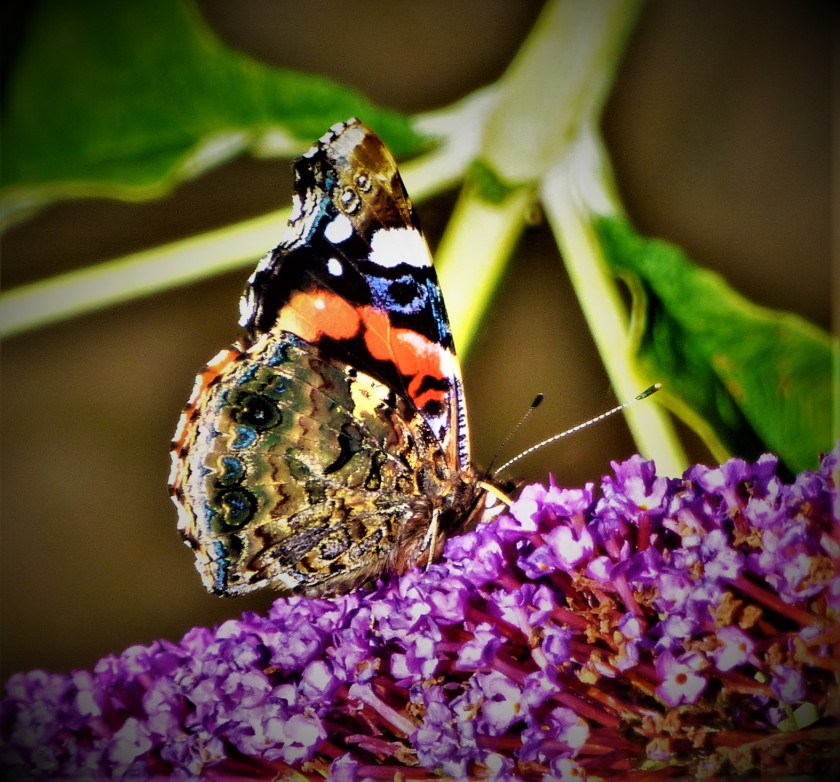 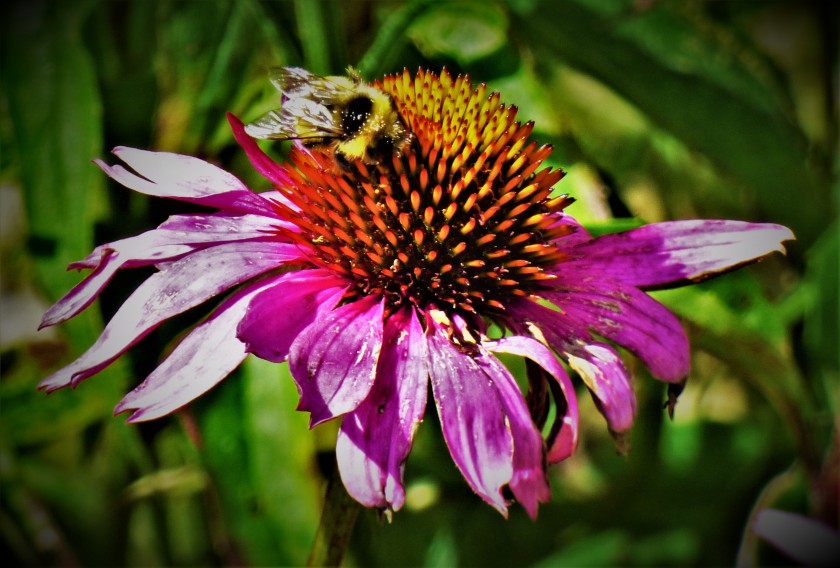