A brief account of the last 10 months, having reached a major turning point in the story of my illness and recovery.

This post appears at this time due to news that I received yesterday, which while not entirely unexpected was nevertheless excellent to receive. We start with a…

This is a story that has been ten months unfolding, the key dates being (as far as I can remember them):

Another bulleted list as I do not wish to give these an official ranking order:

For pretty much the first time since becoming ill I now look to the future with confidence rather than mere hope.

First up, I have just sent an email to the Independent Living Group asking them to include some of my photographs in their Disability Pride Digital Photography exhibition. As well as a link to this blog in the body of the email I attached 10 photographs, one my desktop background image, taken in Cornwall last year, and the other nine recent shots for reasons that should be obvious to anyone reading this post: 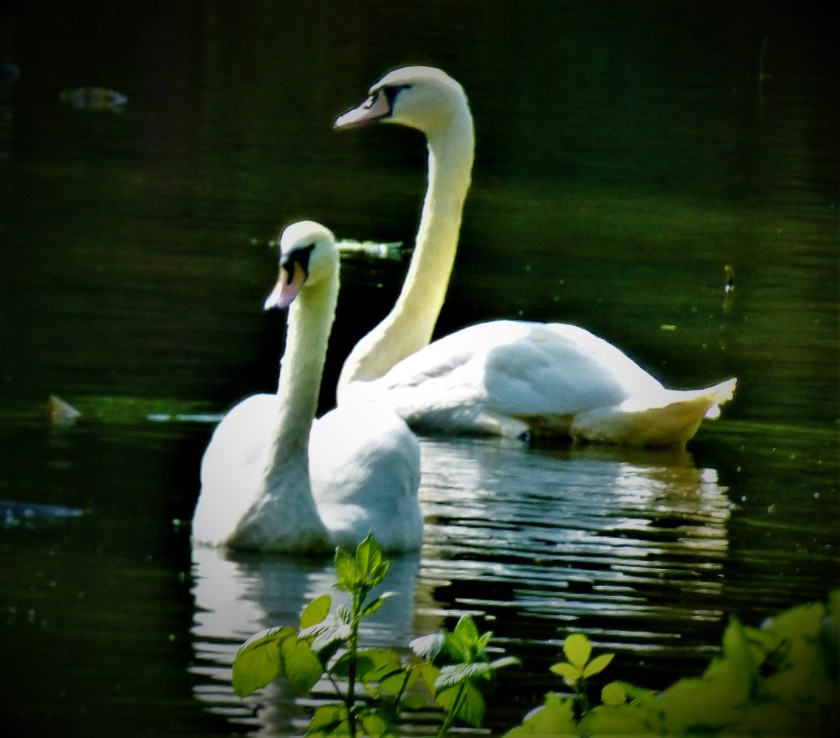 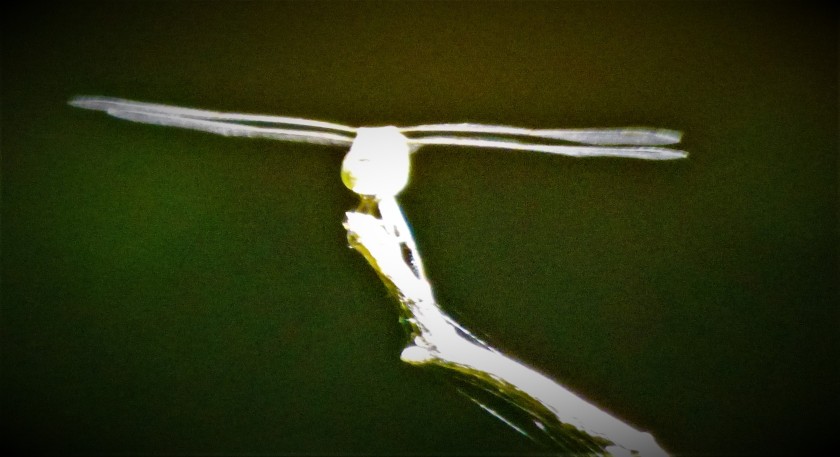 Here are some shots from the allotment area: 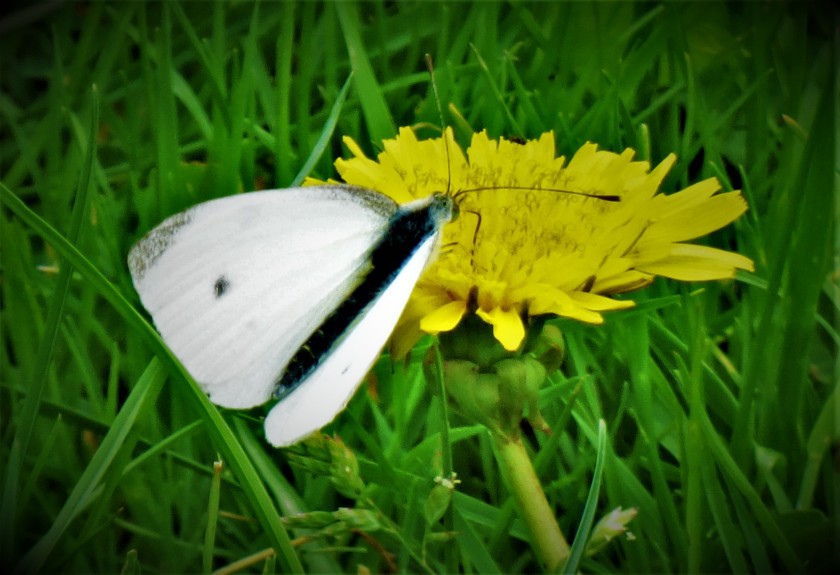 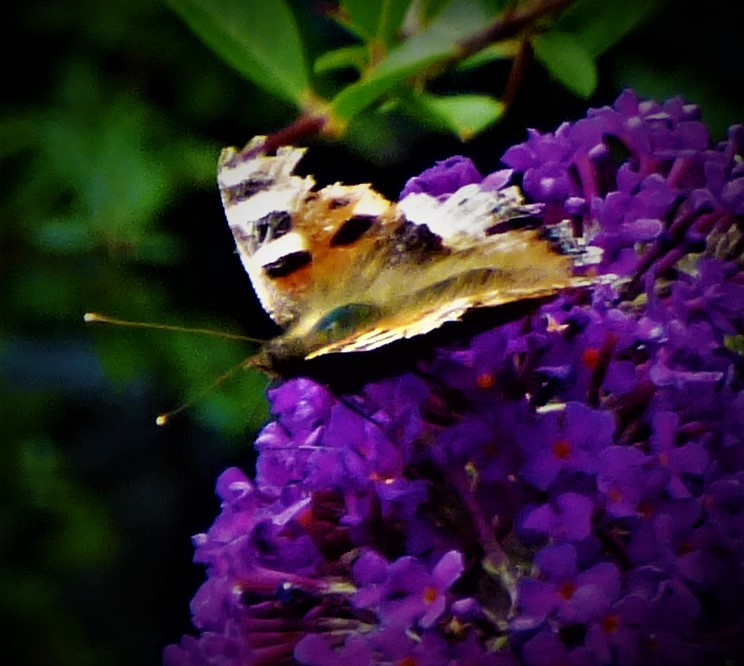 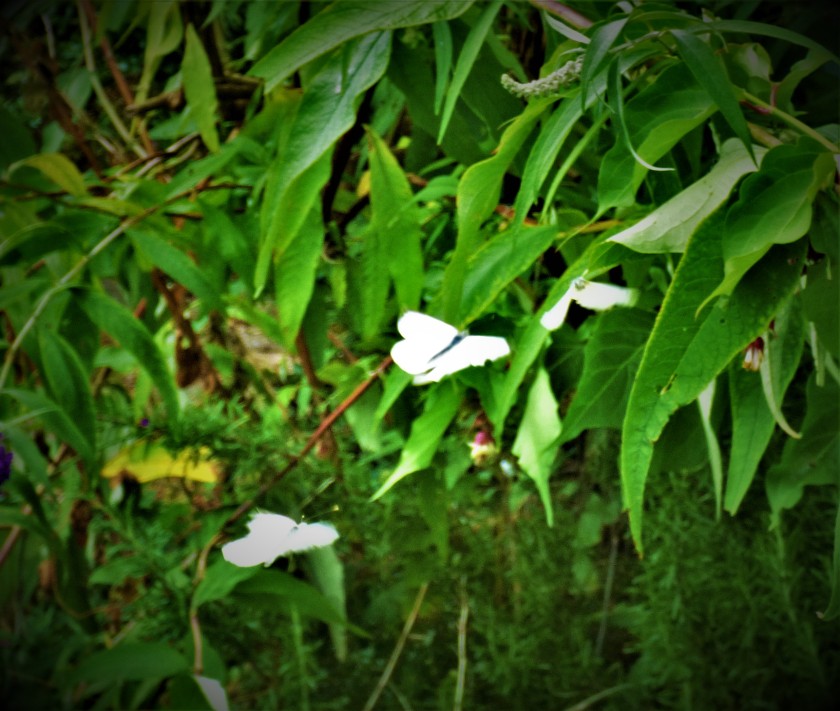 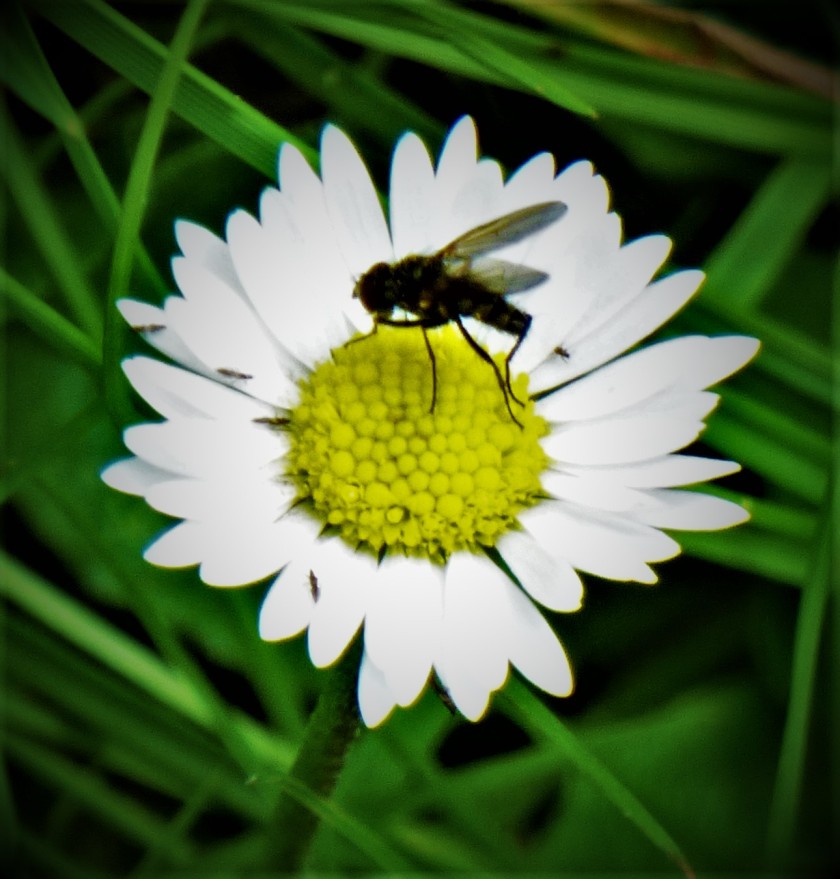 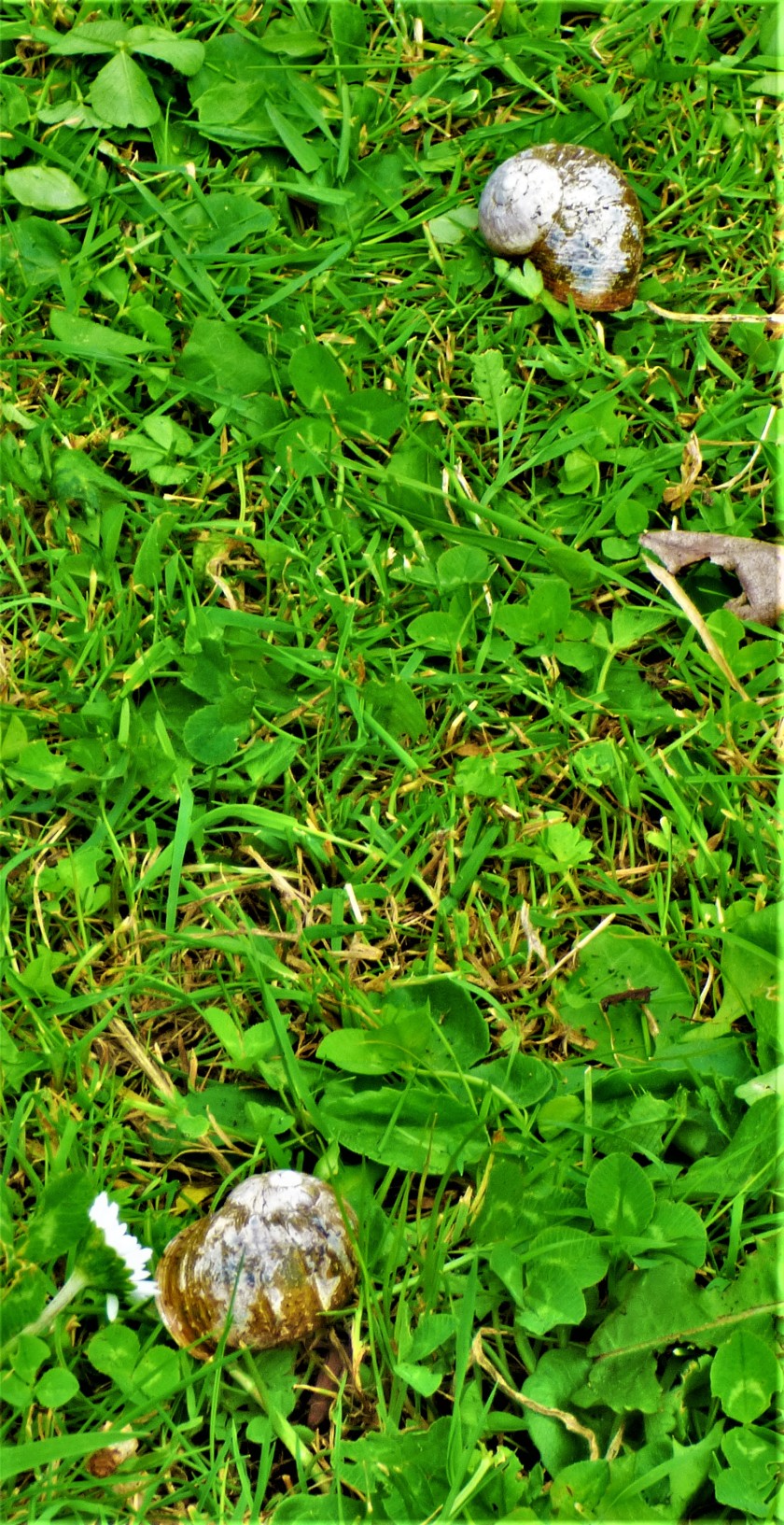 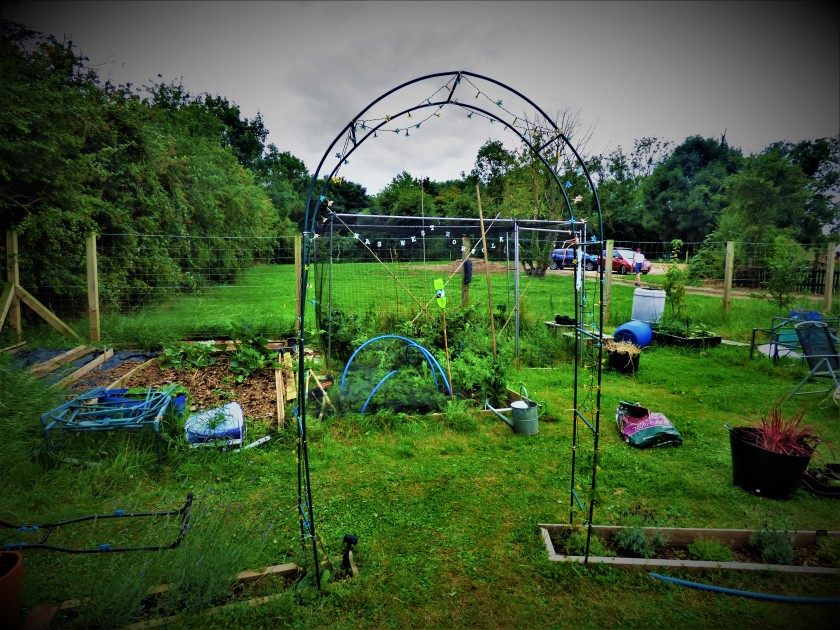 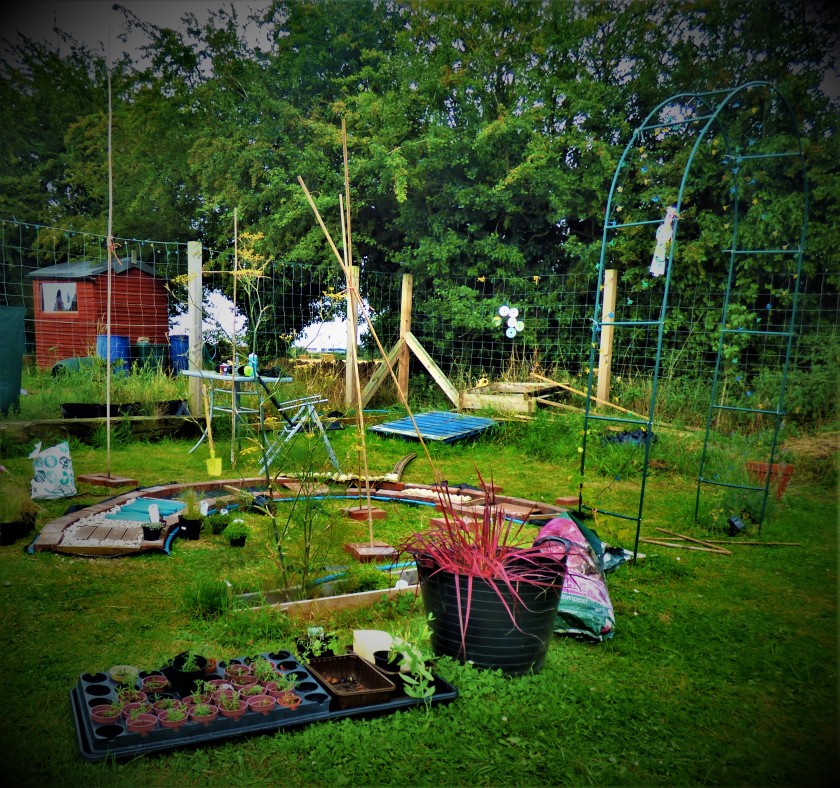 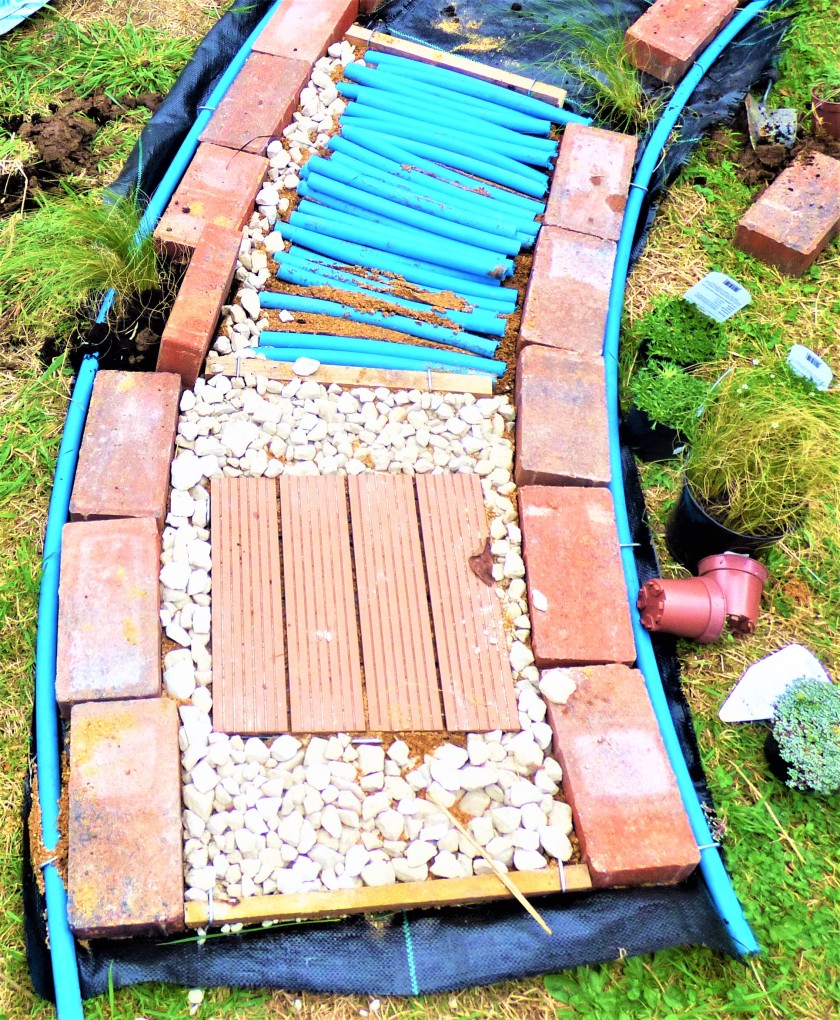 The remainder of my pictures… 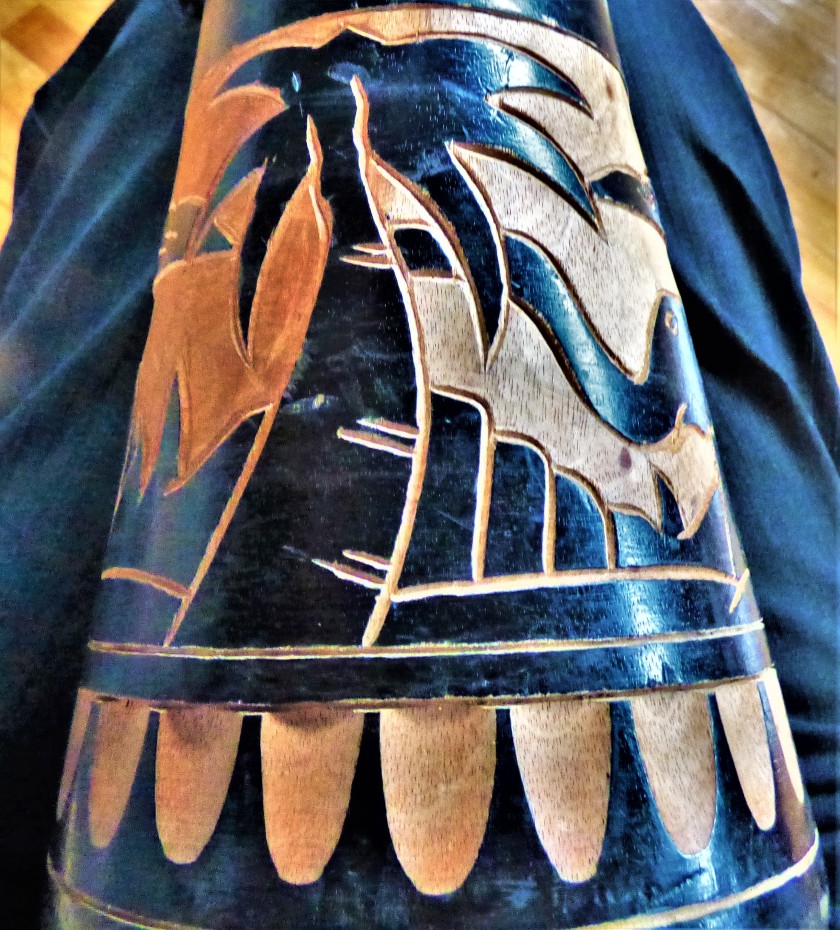 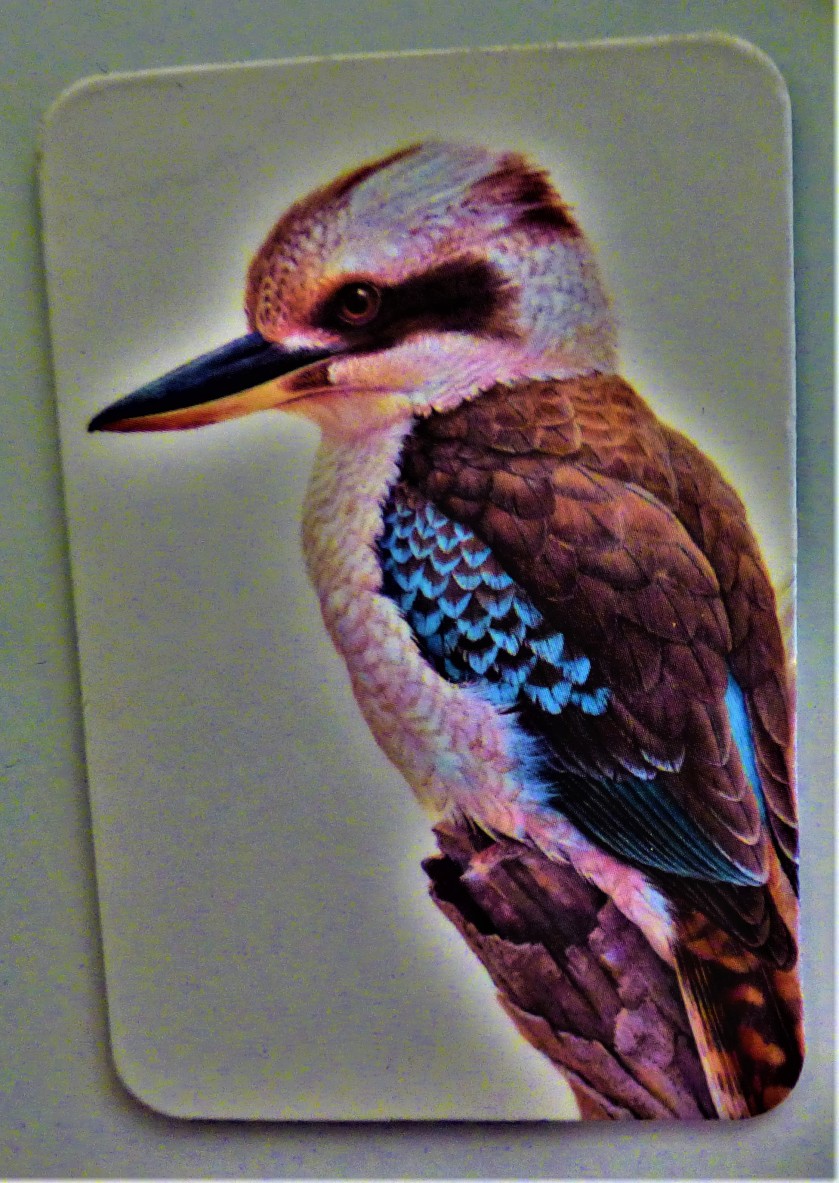 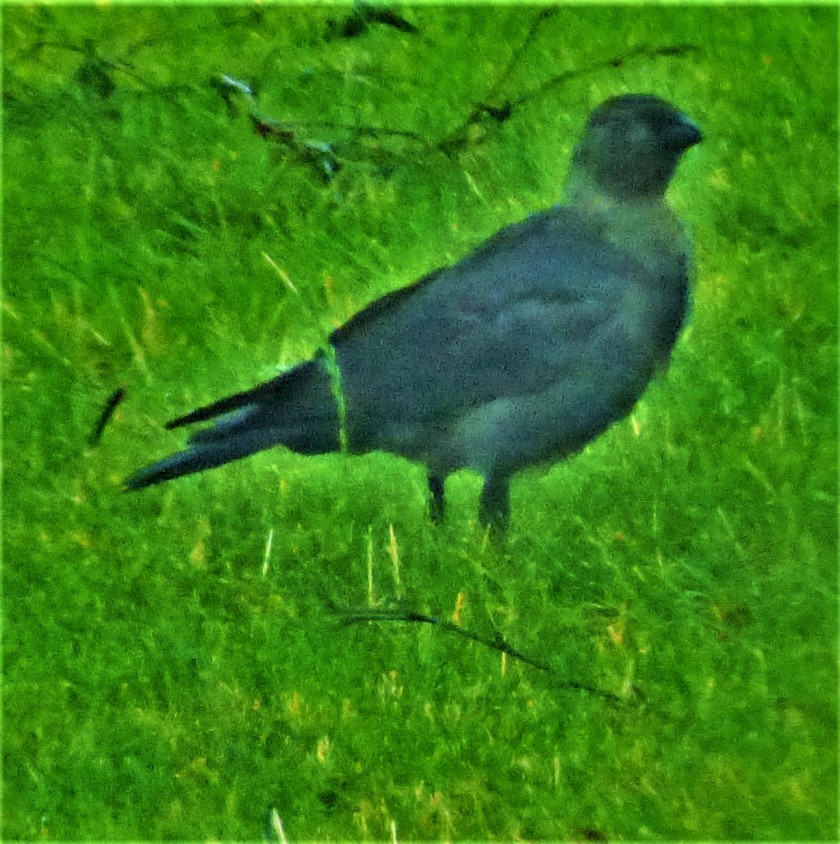 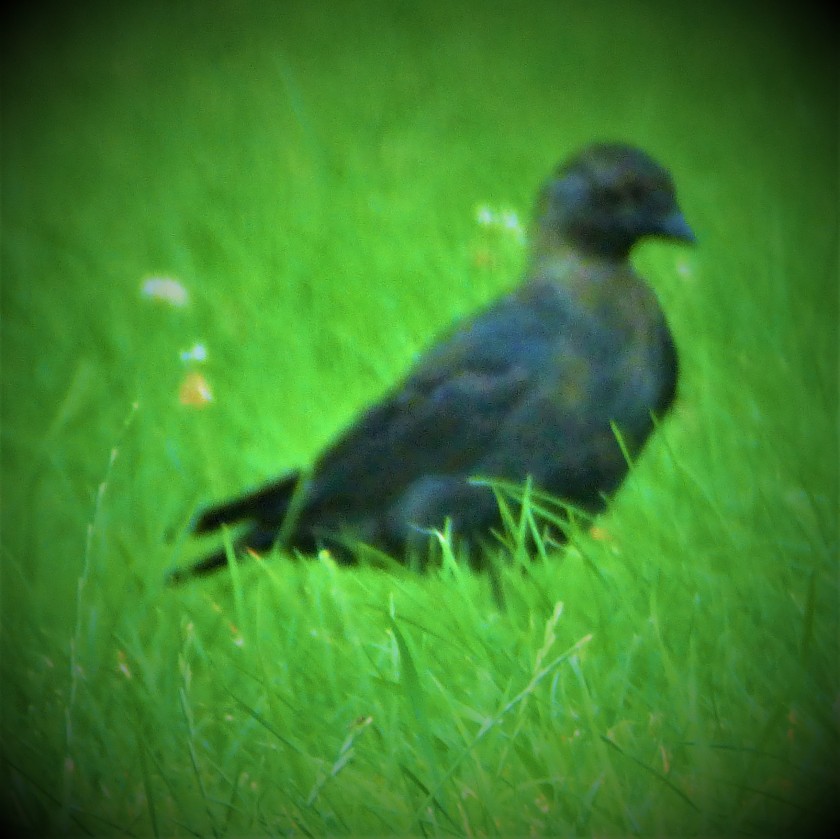 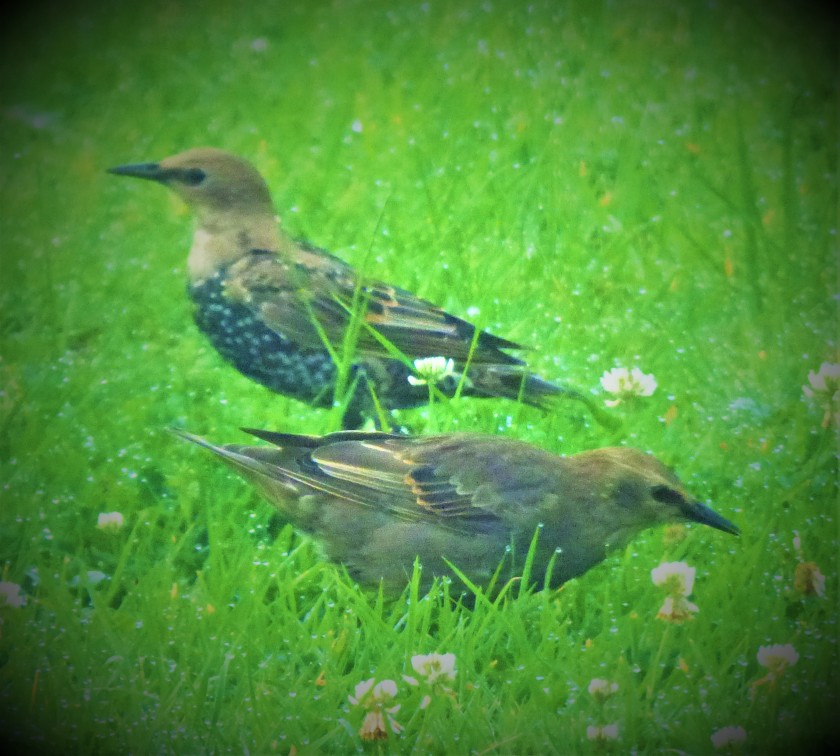 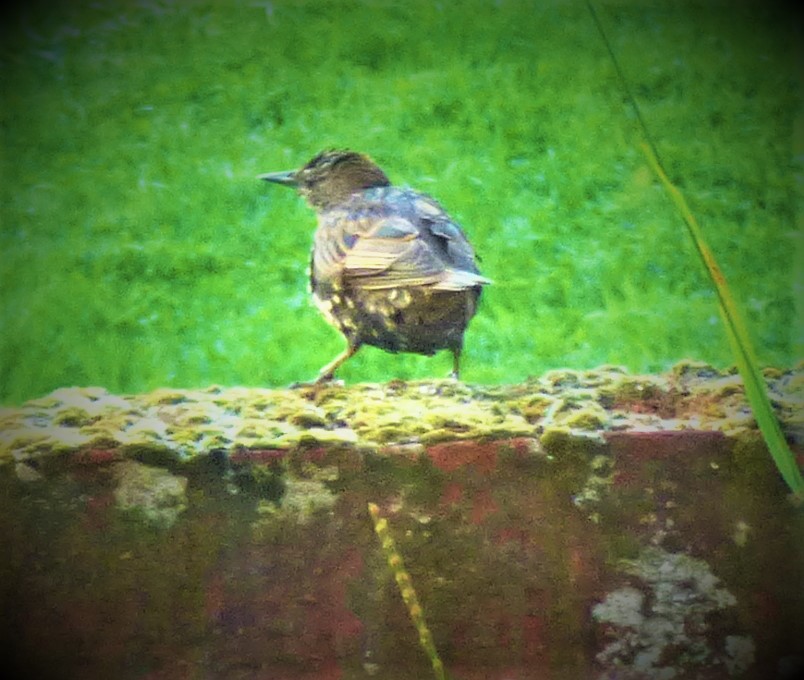 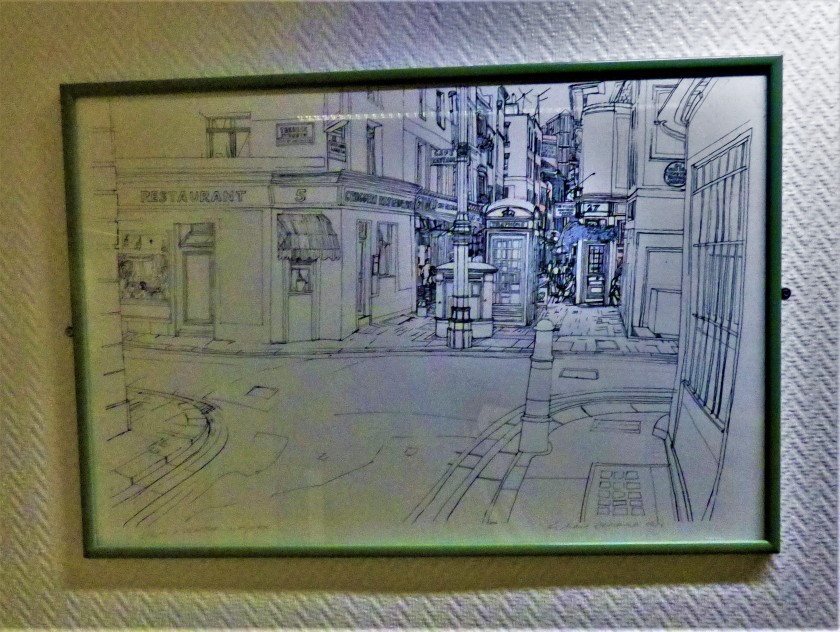