Some thoughts on Autism, Elections and Cricket, a couple of interesting links and plenty of photographs.

I have some excellent stuff on Autism to share, and it is no great secret that a General Election is looming here in Britain, and nor would it be a surprise to anyone that I have something about cricket to fit in.

I have two and a bit threads relating to autism to share with you. In all cases this is #ActuallyAutistic people talking about autism – I always prefer primary sources. First of all, “20 things you need to know about autism if you are not autistic“, by Pete Wharmby:

Next up, Sara Gibbs lists some things not to say to someone who has just told you they are autistic:

Finally for this section the first 17 posts in another thread from Pete Wharmby on the subject of diagnosis:

Some time in the not too distant future there is going to be a general election. Boris Johnson, the lame duck Prime Minister, sees a general election as the only way out of the hole he is currently in, while the main opposition party, Labour, are also ready for one, as soon they have guaranteed the election period cannot be used as a means of forcing a no deal Brexit through. In my constituency the decision for anyone opposed to the Tories is a very straightforward one – only two parties in this constituency have a share of the vote even worth thinking about, the Tories who hold the seat, and Labour who polled 15,000 votes last time round. Support for the Greens is increasing in this area, as it should, and as shown by Michael De Whalley being elected a local councillor, but constituency wide they are building from too small a base, and would be well advised to sit this one out, leaving the field clear for Labour.

In Scotland the SNP will clean up everywhere – the callous disregard shown for that country by the UK’s current misgovernment has all but ensured that Scotland will be an independent country before too long (and good luck to them – were it not for the necessity of travelling to and from Cambridge for some years to come I might well be looking at flats in Fort William or Inverness with a view to moving north post indepndence, and were I a Scot I would undoubtedly be voting SNP). Northern Ireland for different reasons is also an exception, but in England and Wales I would recommend that Labour and the Green Party operate as follows:

Post election, in the event that the combination of Labour, Greens and SNP have enough seats to form a government (at least until Indyref 2 has been organised – which will be the SNPs condition for assisting) Labour should also offer cabinet places to people from these parties (e.g Caroline Lucas being put in charge of environmental policy, someone from the SNP getting the position of Secretary of State for Scotland etc.). Additionally, abolishing the outdated and flawed FPTP voting system should be high on the agenda.

My advice to people in England and Wales who want rid of the Tories is look at who in your area has more support out of Labour and Green (and possibly Plaid in Wales) and vote for that party. It is important to maximize the chances of turfing the Tories out by not giving them any opportunity to capture seats against a split opposition.

A COUPLE OF EXCELLENT VITALITY BLAST SIGNINGS FOR SURREY

One of the claims advanced on behalf of The Hundred, aka “Harrison’s Harebrained Have a Hit” (acknowledgements to The Full Toss blog for that excellent alternative name) is that it has attracted top overseas players, a claim that The Full Toss put to the sword here. There are two parts to exploding this claim: firstly no Indian players at all are involved in the new competition, and secondly that counties are in any case capable of attracting overseas players of real quality, which leads to Surrey’s recent overseas signings for next years Vitality Blast (T20) competition. Darcy Short has been the leading run scorer in the last two seasons of the Mens BBL (Australia’s T20 competition), and is a fine signing for Surrey. Pakistan’s young legspinning all-rounder Shadab Khan is if anything an even more impressive signing than Short. At 21 he already has 117 international wickets to his name, and being a legspinner he nicely complements Surrey’s existing slow bowling talent (Freddie Van Den Bergh, SLA, and Amar Virdi, OS), and his batting talent means that Surrey if so minded could certainly select all three, thereby giving themselves three spinners of differing types.

TWO LINKS AND SOME PICTURES

Greta Thunberg, the autistic teenager who has become the face of the international movement against climate change, has been honoured by having a new species named after her. Click on the picture below to read the full article about this on the Natural History Museum’s website: 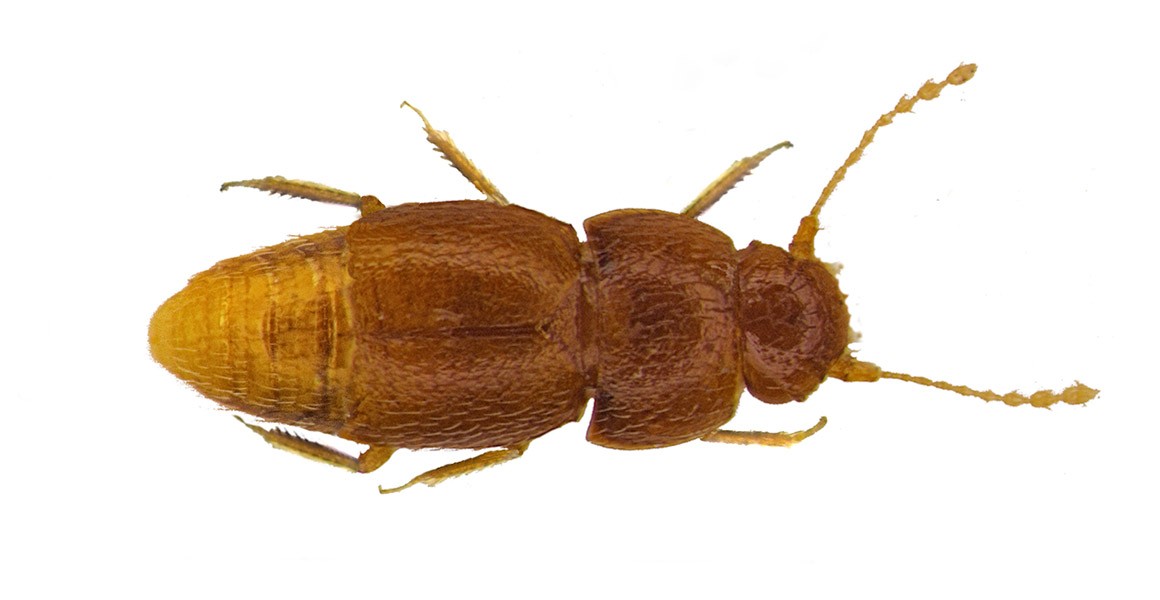 In a Darwin Award worthy piece of karma, a US hunter got himself killed by a deer he thought he had shot dead. Click on the picture below to visit the BBC website’s article about this: 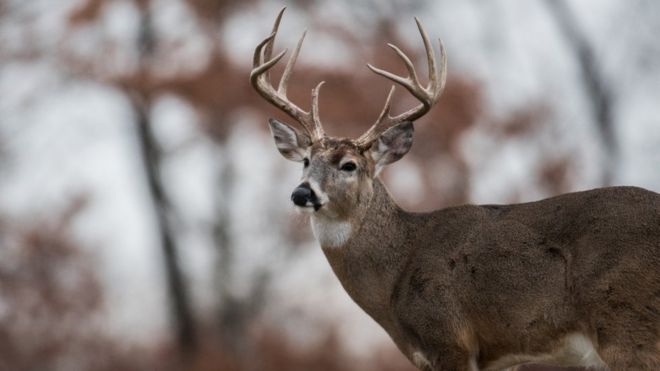 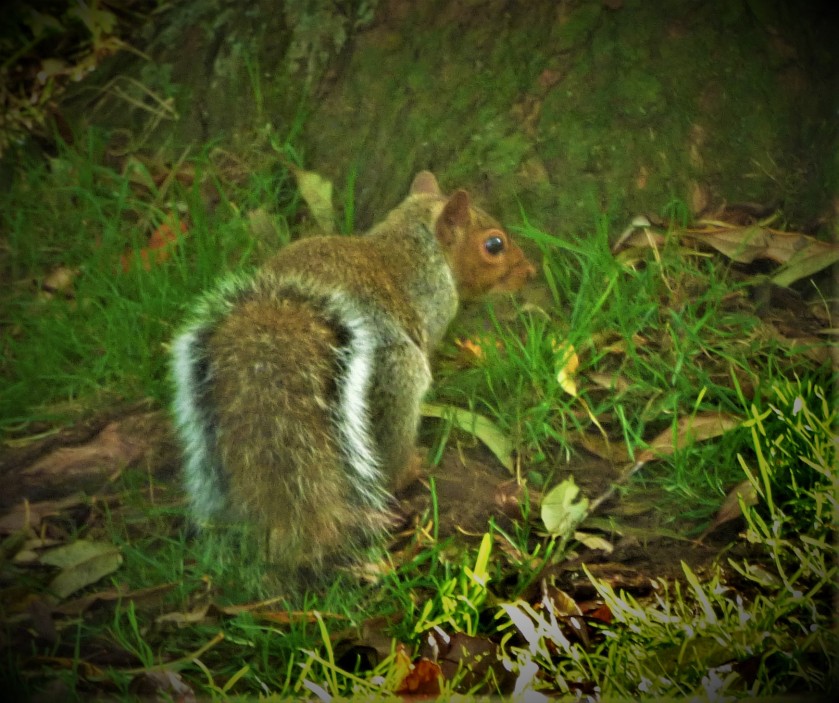 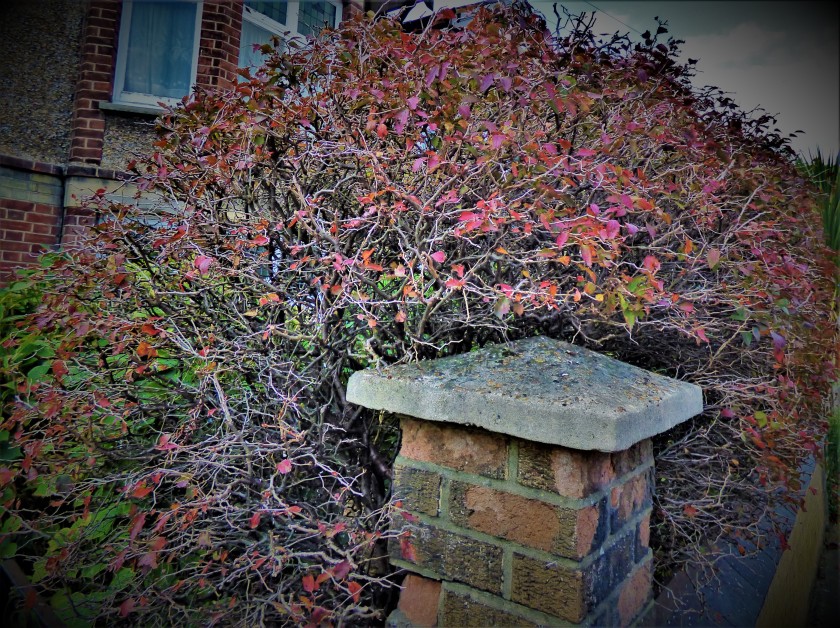 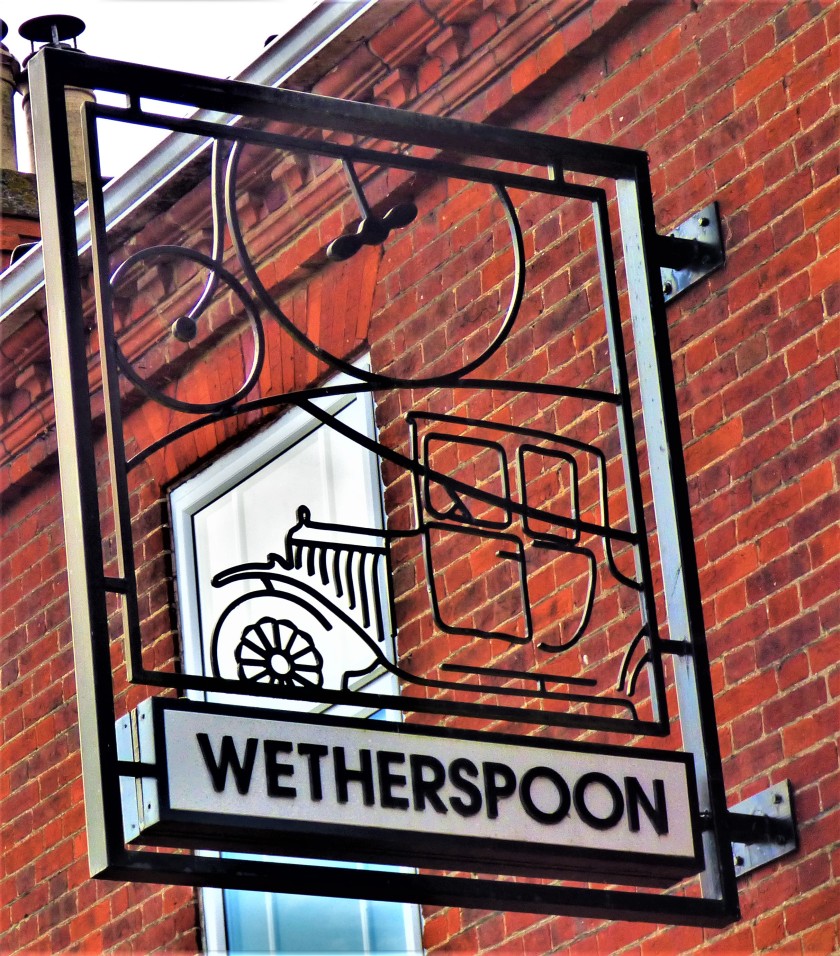 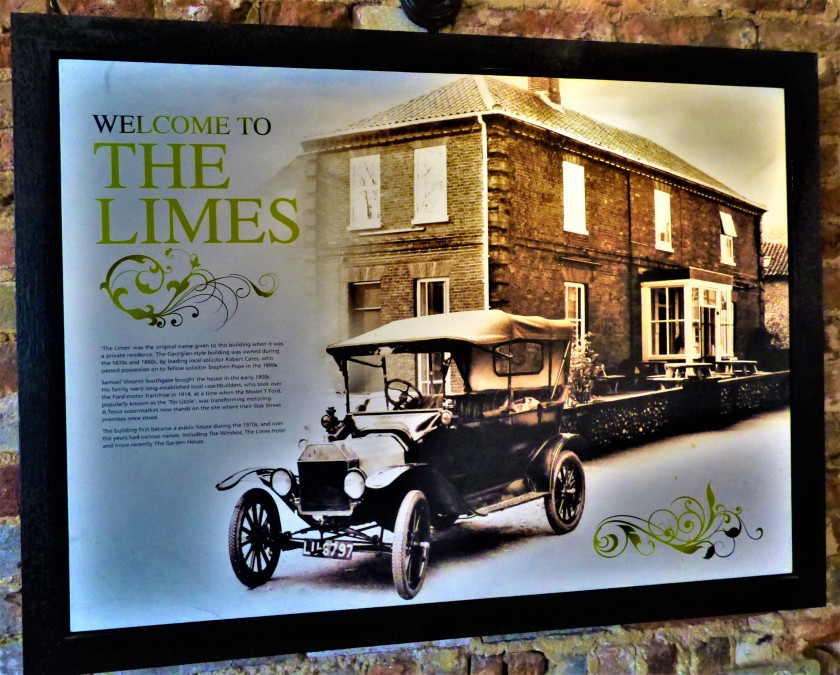 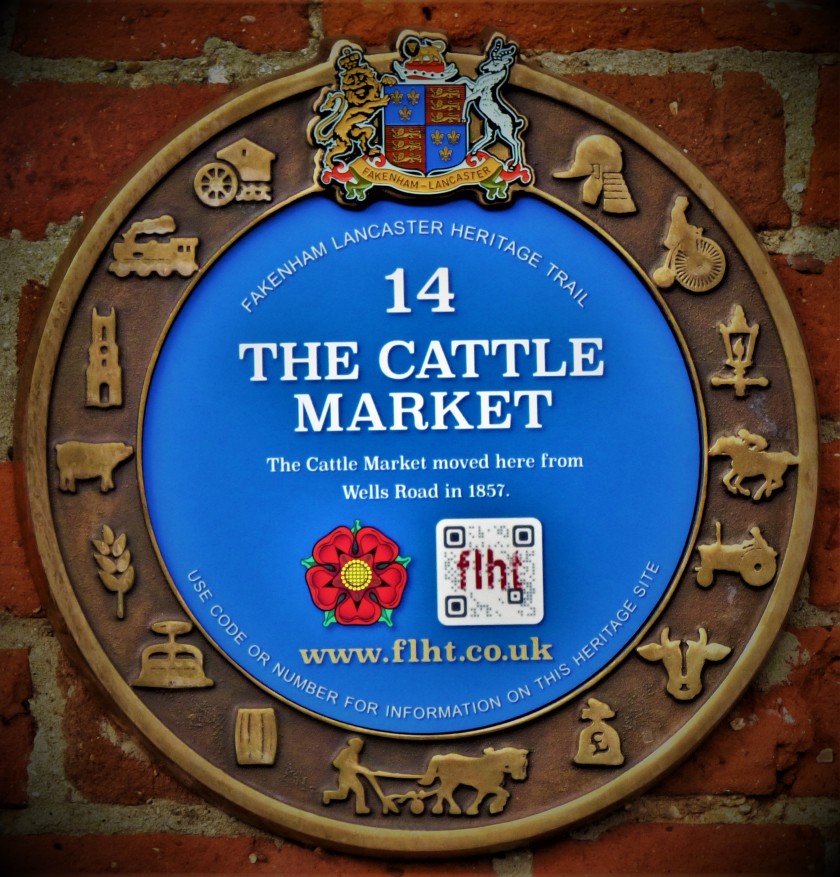 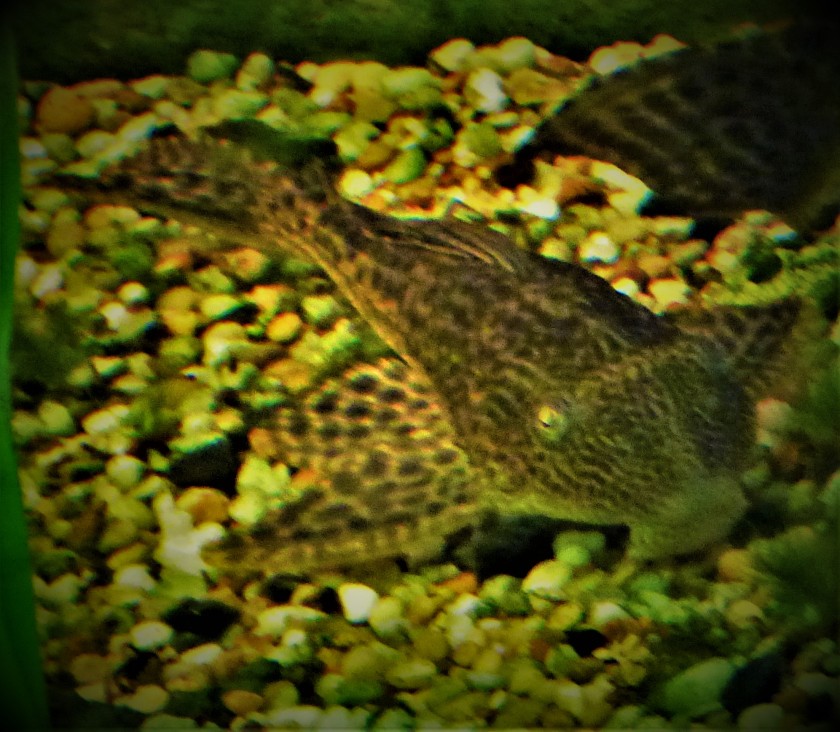 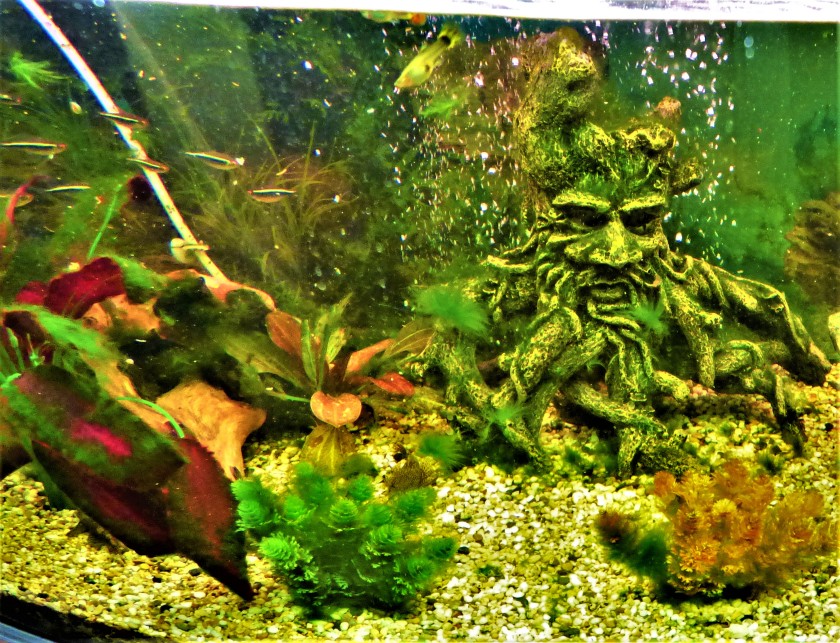 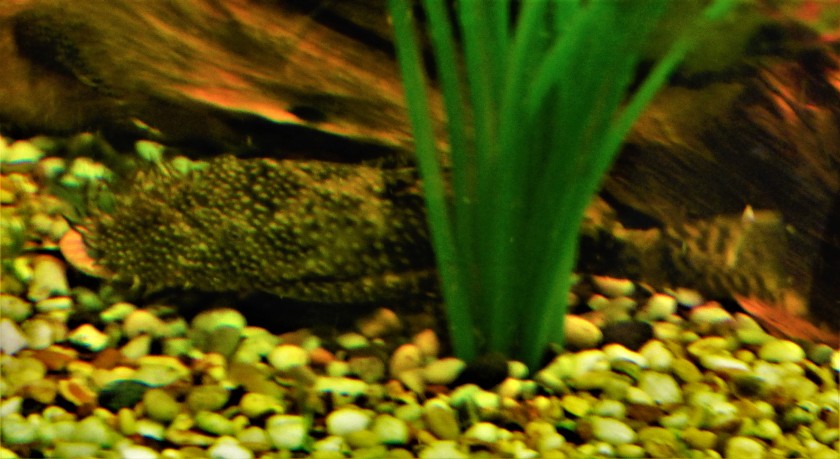 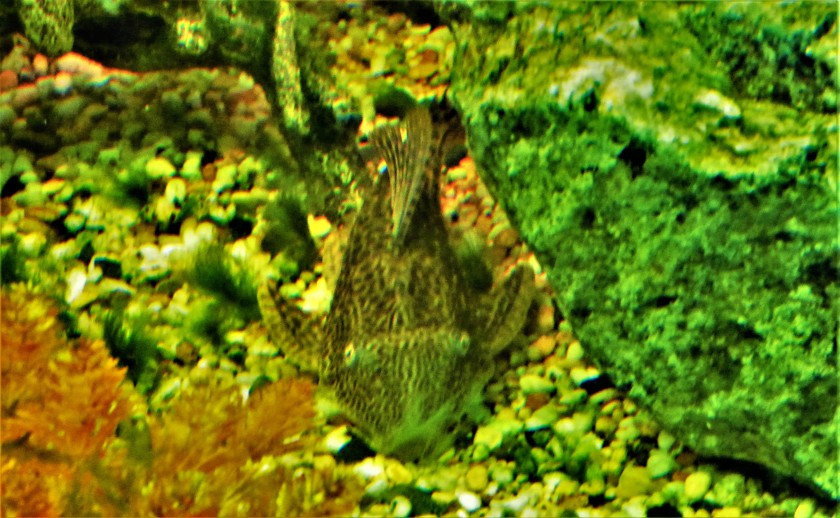 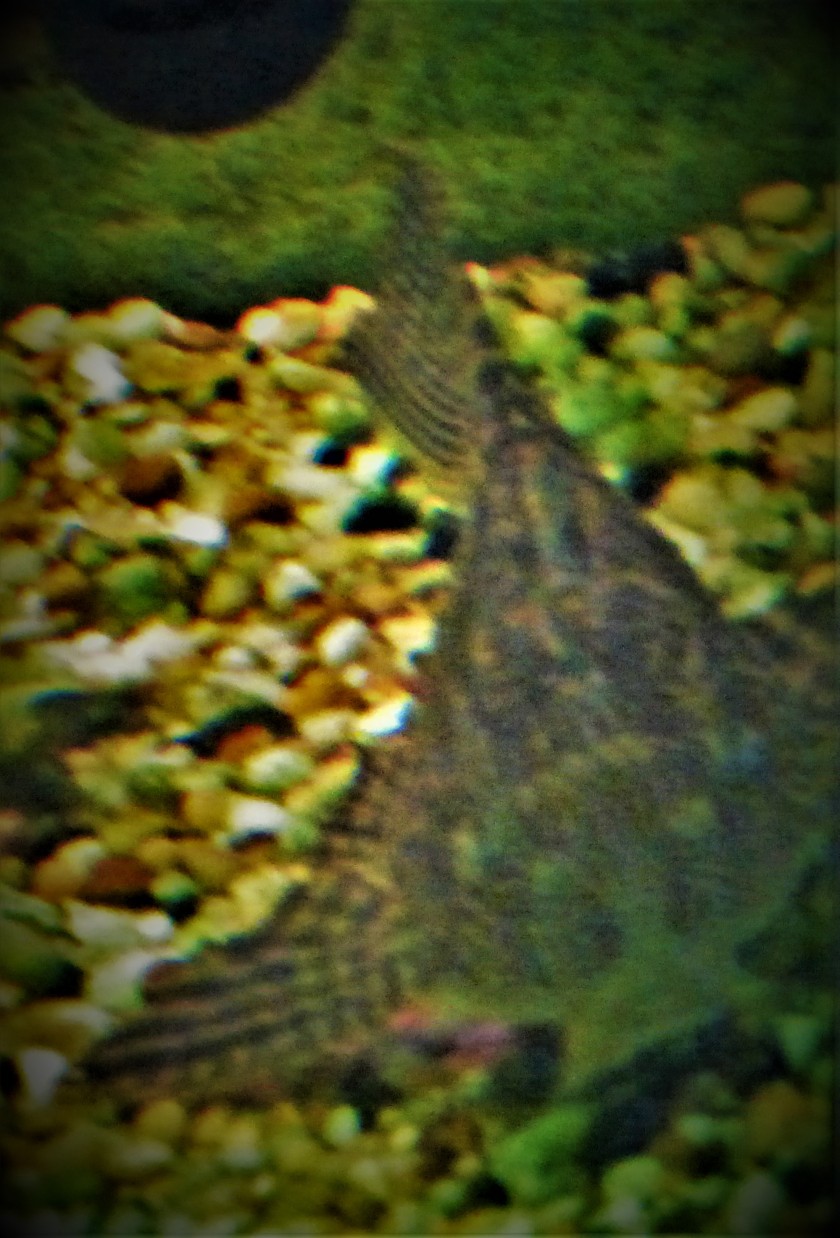 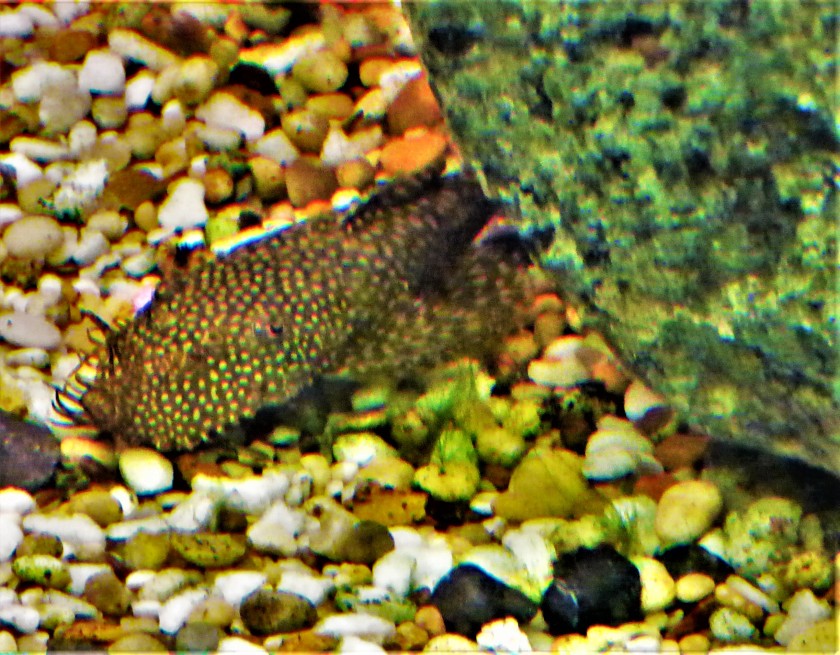 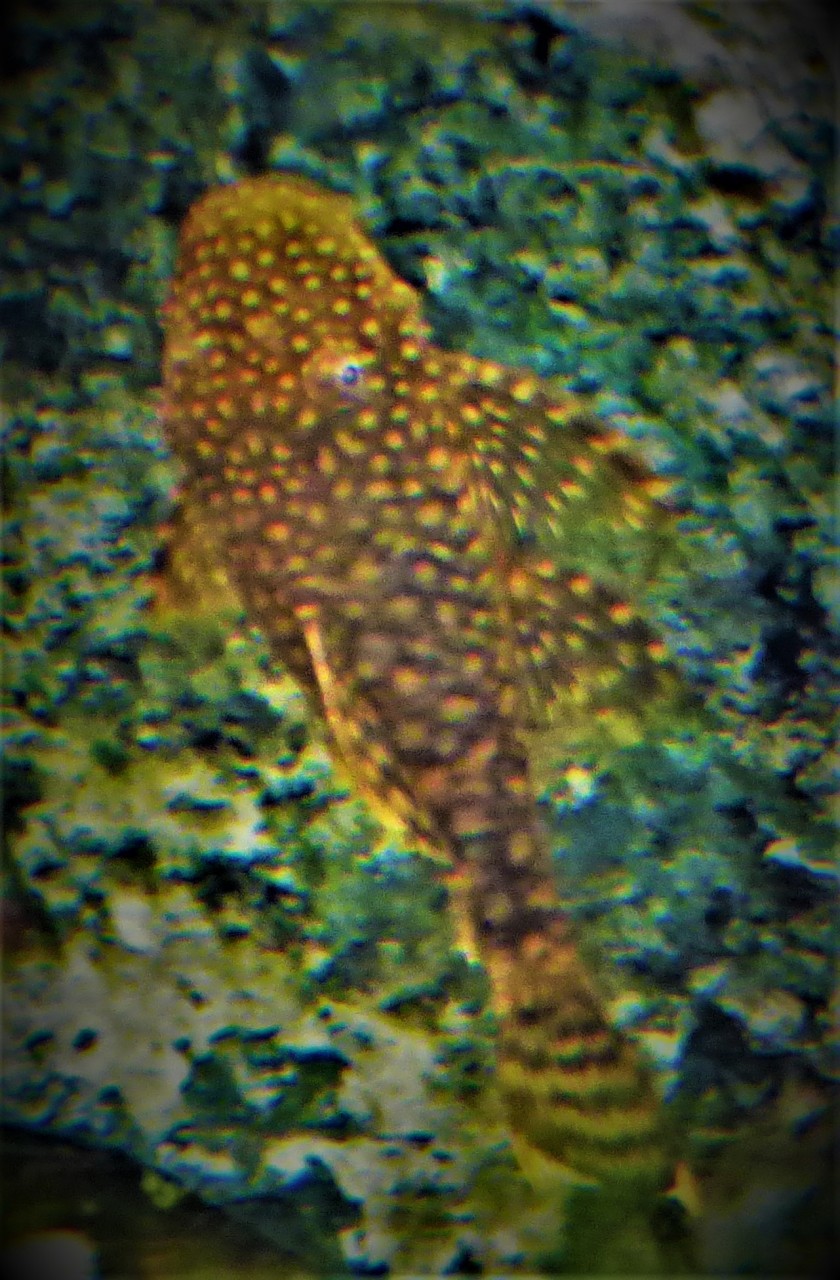 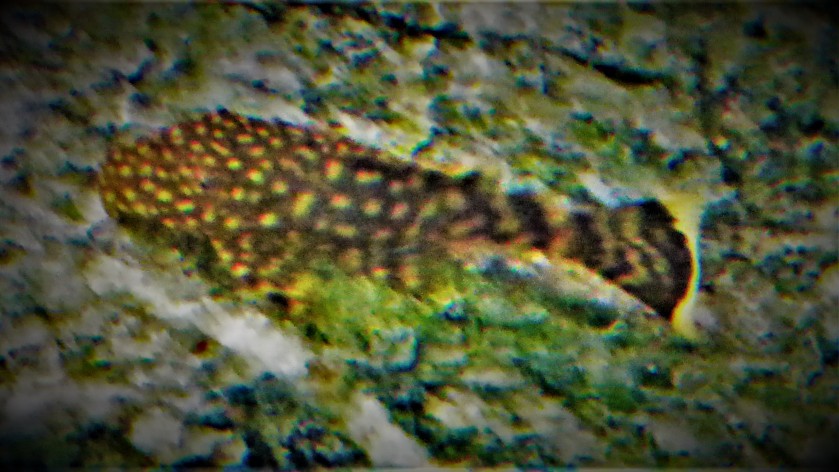 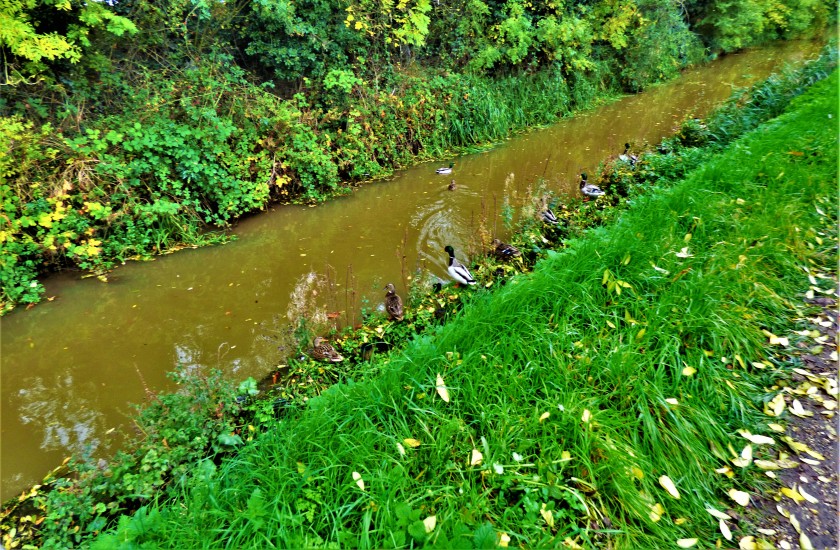 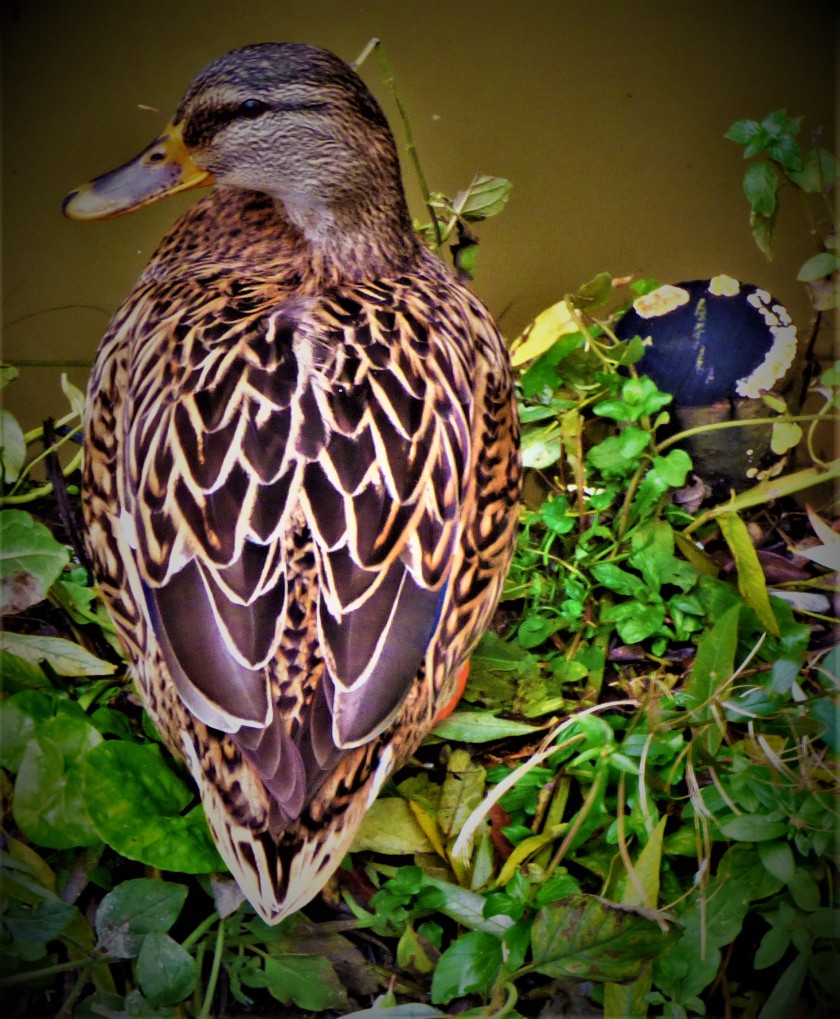 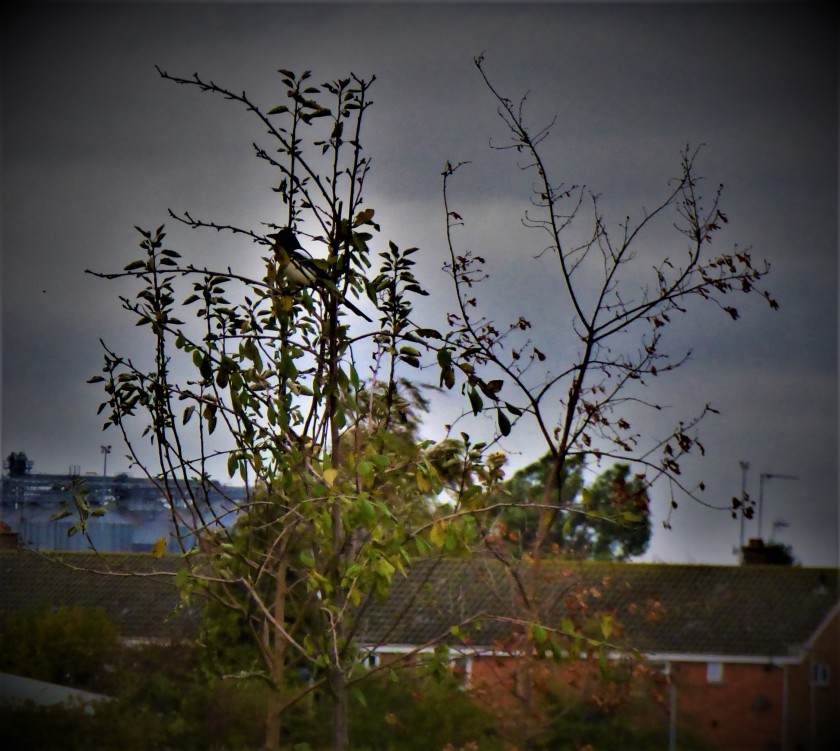