A look at developments in GE2019, England’s warm=up for the test series in New Zealand and plenty of photographs.

This post features GE2019 once again, with thoughts on both the local and national picture. I also mention England’s preparation for the test match series in New Zealand, and of course I have plenty of photographs.

GE2019: THE PICTURE LOCALLY AND NATIONALLY

Nationally the importance of getting the Tories out has been further emphasized by a number of developments, including another major fire caused by the use of flammable cladding (that the cladding used on the student hall in Bolton is not the same as that used on Grenfell is a pathetic red herring). The Liberal Democrats are doing shockingly, with Swinson’s delusions, Ed Davey’s plan to keep government spending in surplus (for an explanation of exactly what this policy means and why it is so despicable check out this post from Richard Murphy of Tax Research UK) and Sam Gyimah’s vile campaign in Kensington & Chelsea (which has placed Emma Dent Coad in personal danger) all working against them.

Locally the picture looks brighter for Jo Rust than it did when this election was called. In place of Sir Henry Bellingham who declined to stand for re-election the Tory candidate is someone who a) was parachuted in and b)has no recommendation for the post beyond having been an advisor to Mr Johnson (i.e no recommendation for the post). Parachute candidates do not have a good history in this constituency – Manish Sood for Labour garnered only just over 6,000 votes in 2010 (as compared to 15,000 for Jo in 2017). Henry Bellingham standing down reduced the climb for Jo from Himalayan to Alpine proportions, and the selection of this candidate has further reduced it from Alpine to Scottish Munro. Just to the south Liz Truss is being challenged by another excellent local candidate, radio presenter Emily Blake. .

First, courtesy of The Skwawbox who presented it in this post, a video that will be the best 108 seconds of viewing you get today:

Next, a video from Northwest Norfolk Labour candidate Jo Rust:

Finally, a video from Michaela about voting (courtesy of Hope not Hate):

Remember, use your right to vote, and please vote against Tories (if you are unfortunate enough to be in one of the handful of seats that is genuinely a Tory/ Lib Dem marginal, then in that circumstance a vote for the Lib Dems is probably the least of evils) wherever you are.

England’s final warm-up match before the test series in New Zealand finished in a draw, but with several pluses for England: runs for the restored Pope, tidy bowling from Jack Leach, wickets in both innings for Jofra Archer and in the second for Sam Curran, and an overall very dominant performance – New Zealand were 66 ahead with two second innings wickets standing when time ran out. It actually looks like England have a sensible red ball combo. 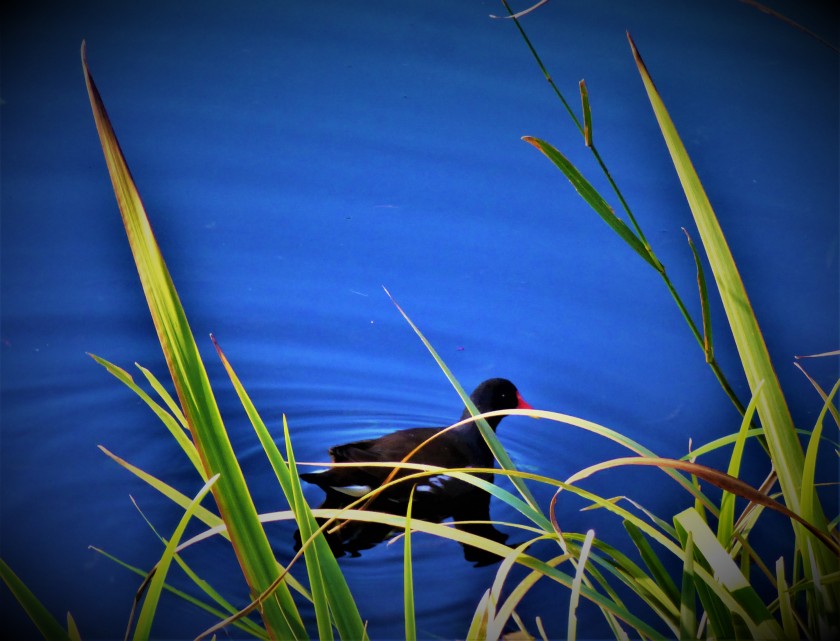 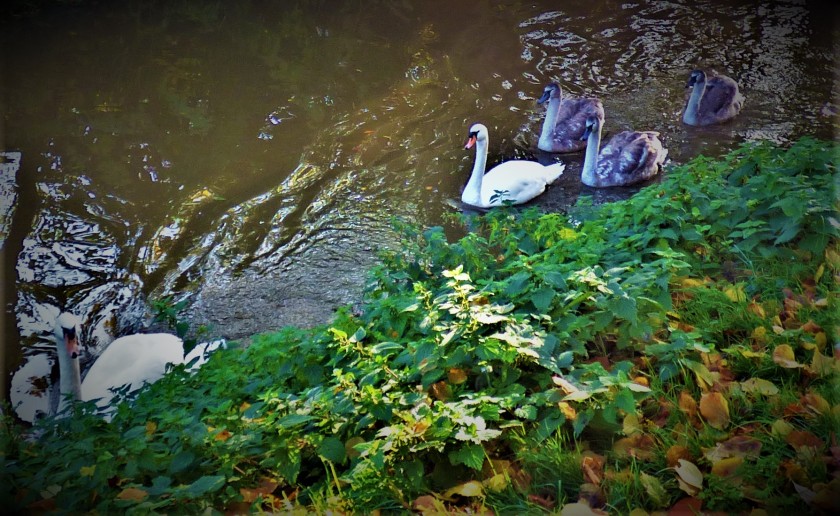 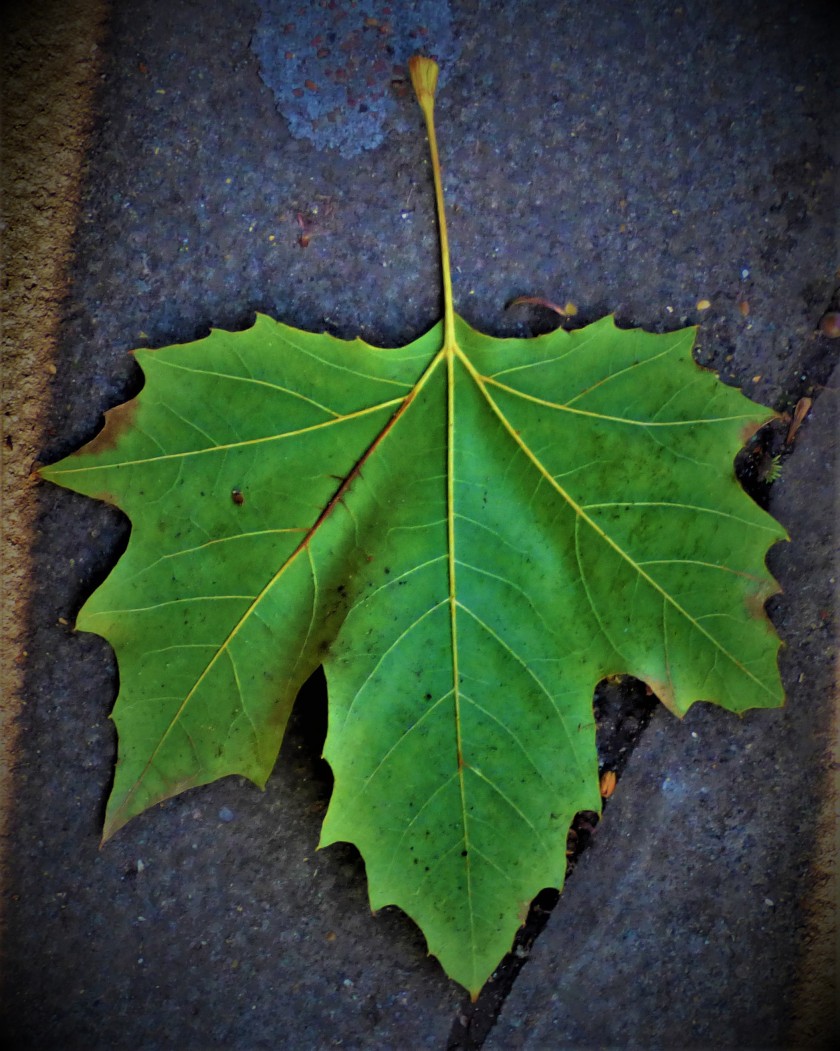 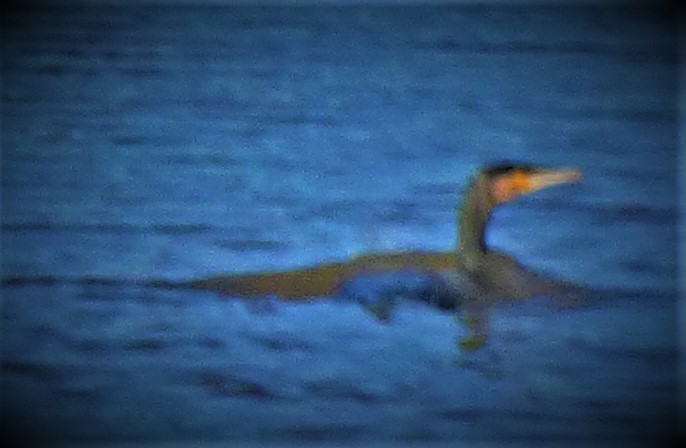 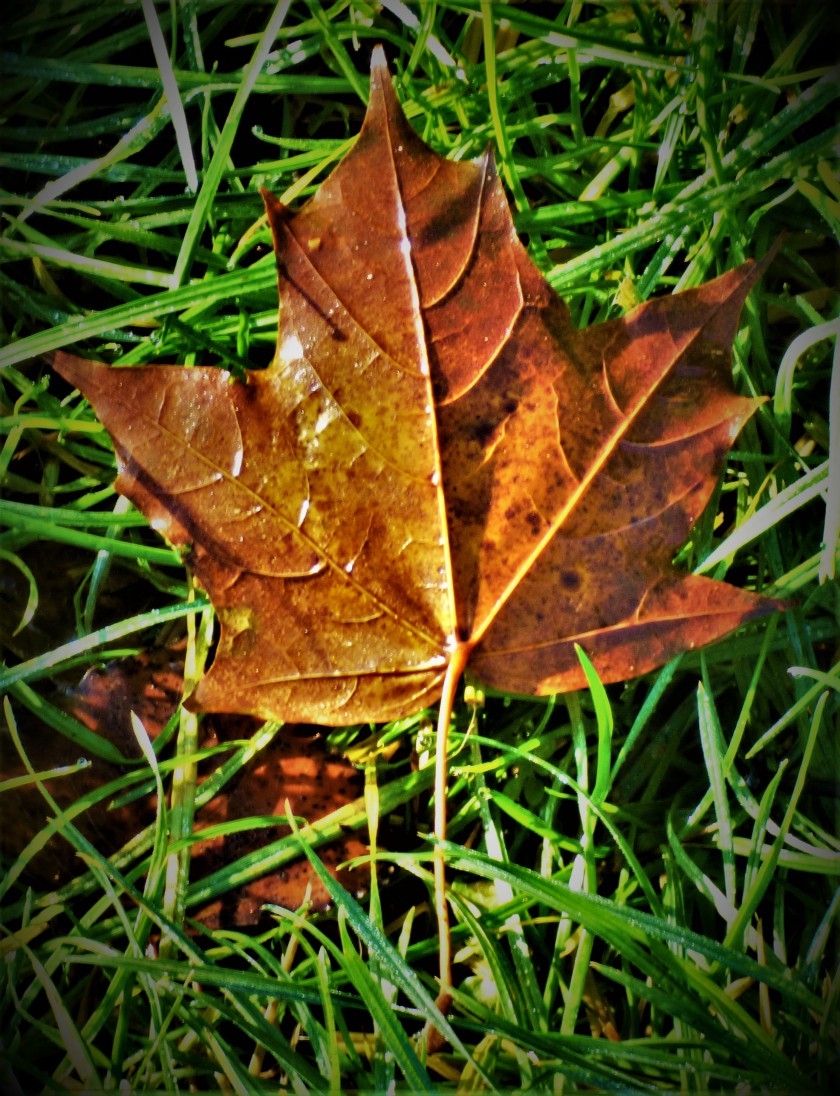 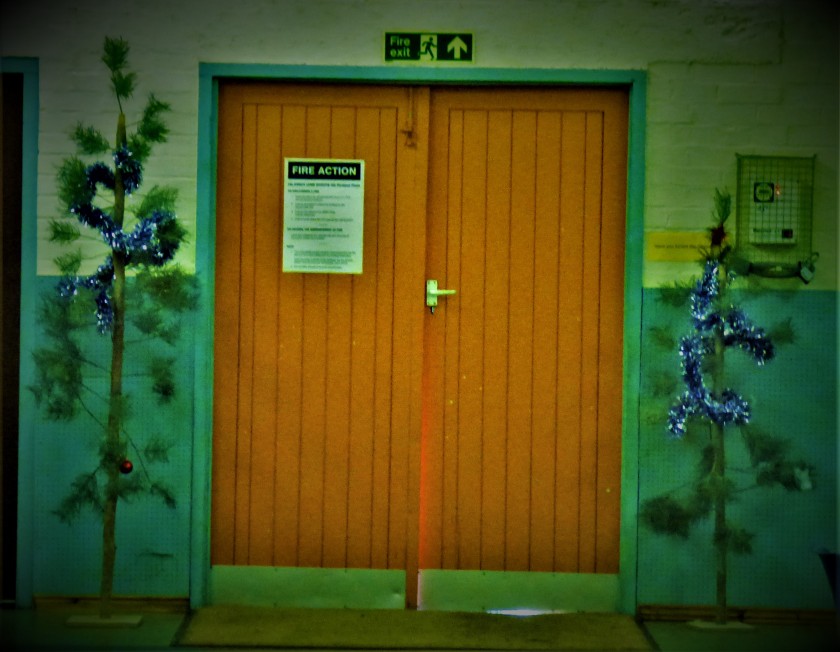 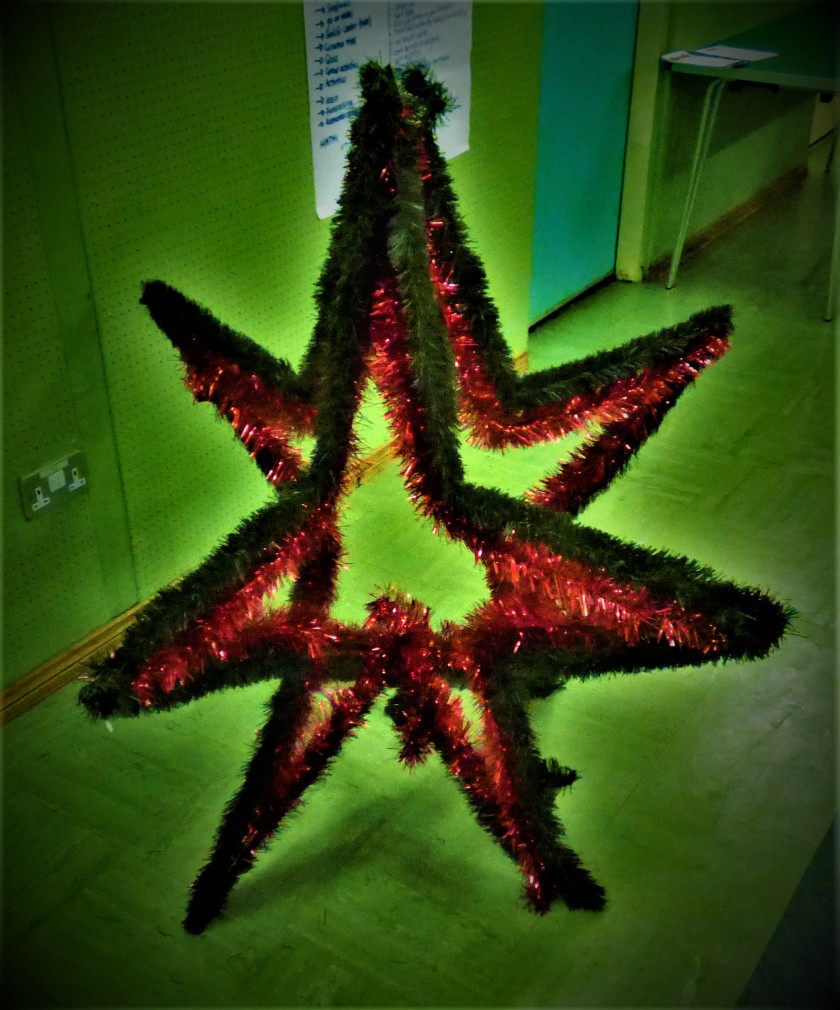 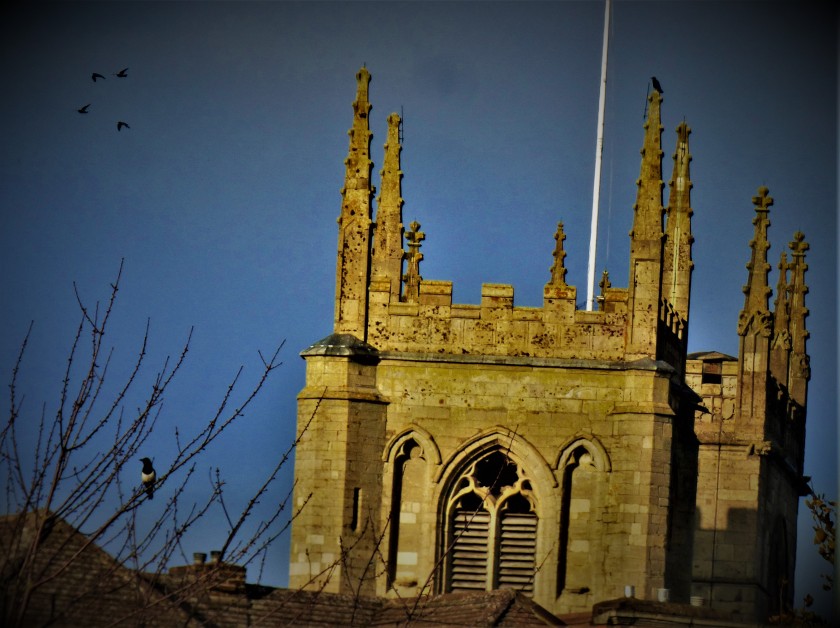 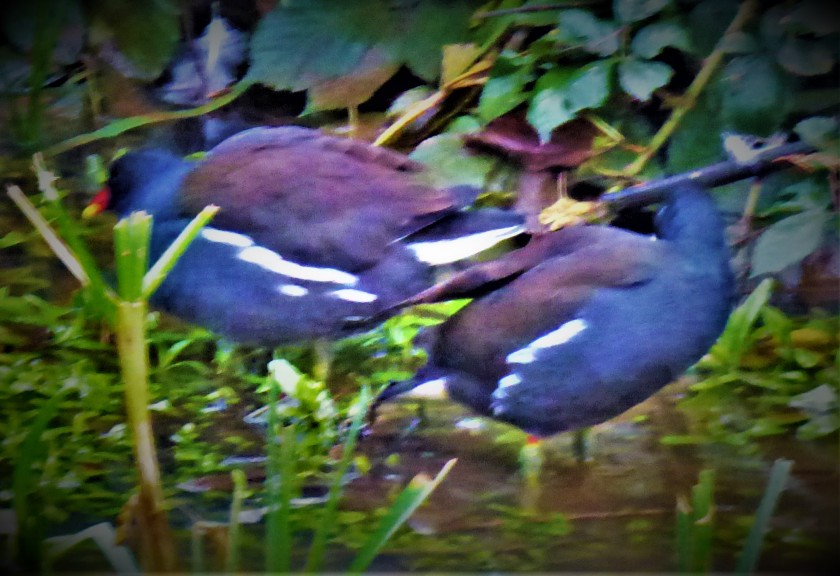