An account of last night’s Northwest Norfolk hustings meeting which I was bale to follow courtesy of the Lynn News live blog (to which I have linked in this piece), and my usual sign off. 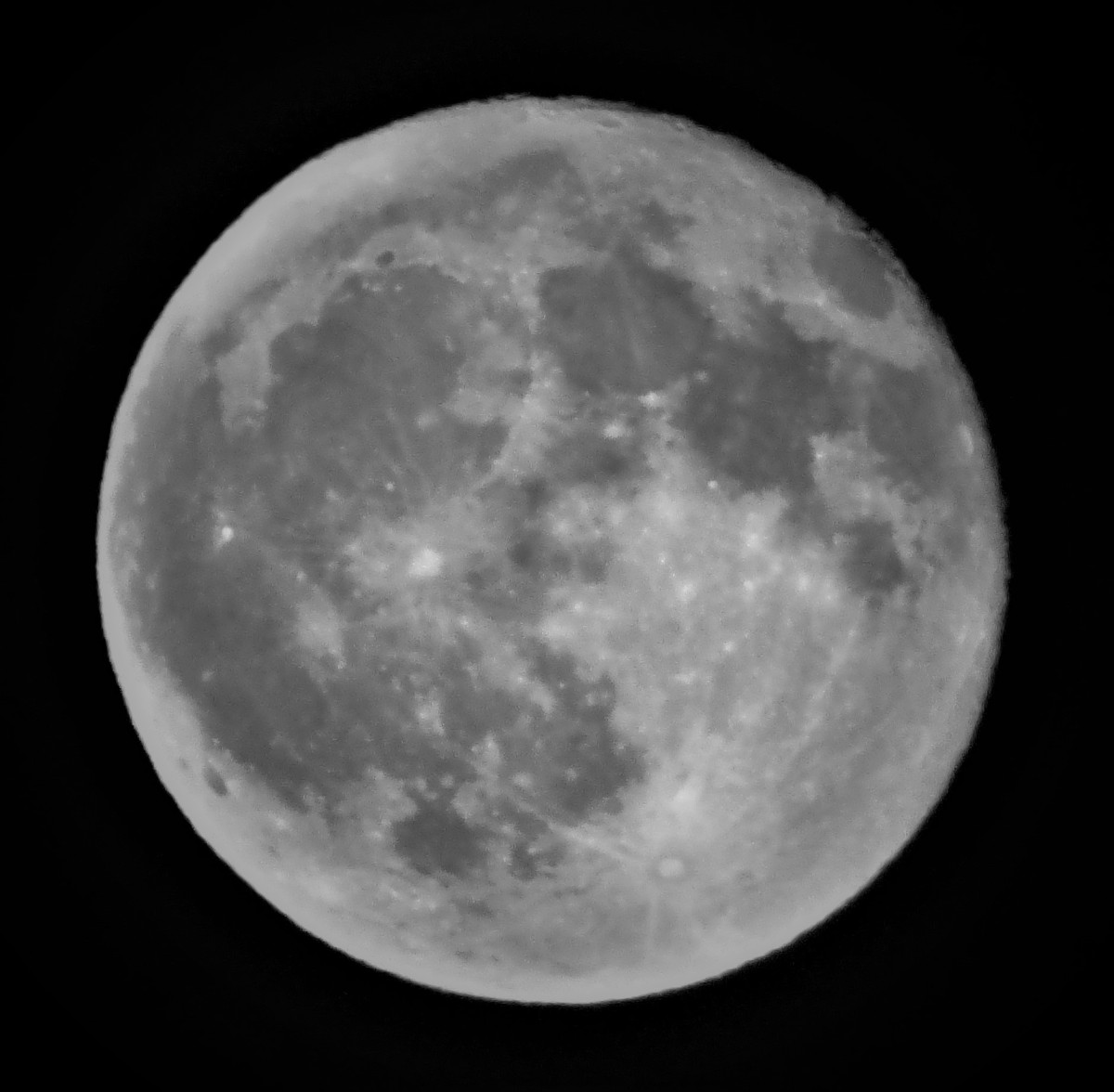 This event took place last night at the Methodist Chapel on London Road, King’s Lynn. I found out about it too late to attend the venue in person, but through the good offices of The Lynn News, who organized the event, I was able to follow it via a live blog, with extra detail from the twitter feed of Northwest Norfolk Labour’s Jordan Stokes. This post looks back at the event before and at what it means for this seat.

Each candidate had two minutes to introduce themselves, and three of the four managed this feat without any missteps. The exception was James ‘parachute candidate’ Wild whose hamfisted effort suggested that he had learned all the wrong things in his time as advisor to Mr Johnson.

THE REST OF THE EVENING

The main event was divided into sections in which various issues were raised, with questions coming from members of the audience. Rob Colwell and Michael De Whalley both gave good honest answers throughout, with Michael demonstrating why he is a well respected local Councillor. However, at every point they were equalled or bettered by Jo Rust, who made some outstanding contributions. James Wild did little to help himself during the course of the evening. Near the end he was asked if he planned to move to the area, and at least managed to get that one right, when he said “yes, if I am elected”. Any other answer would have increased the damage he had sustained on the evening – a straight yes without amplification would have sounded arrogant, as though he believed that it was already in the bag, while a a ‘no’, no matter what it was accompanied by, would have holed his campaign below the waterline.

LOOKING AHEAD TO DEC 12TH

The only chance of getting a non-Tory MP in this constituency is to vote for Jo Rust, and my reckoning is that she gave her chances a big boost last night. Mr Wild had a poor time, and that should also work in Jo’s favour. I respect Michael De Whalley, and but for the continuing use of the outmoded FPTP system I would be voting for his party, and he was undoubtedly impressive last night. Rob Colwell said a lot of the right things last night but his party stand no chance in this constituency and have not been distinguishing themselves of late. Had Sir Henry been standing for re-election it would have been a seismic shock for this seat to go to Jo Rust, but, especially after last night, I reckon she has a genuine chance of beating James Wild. An account of last night can be seen here, and you can relive (to an extent) the live blog experience here. 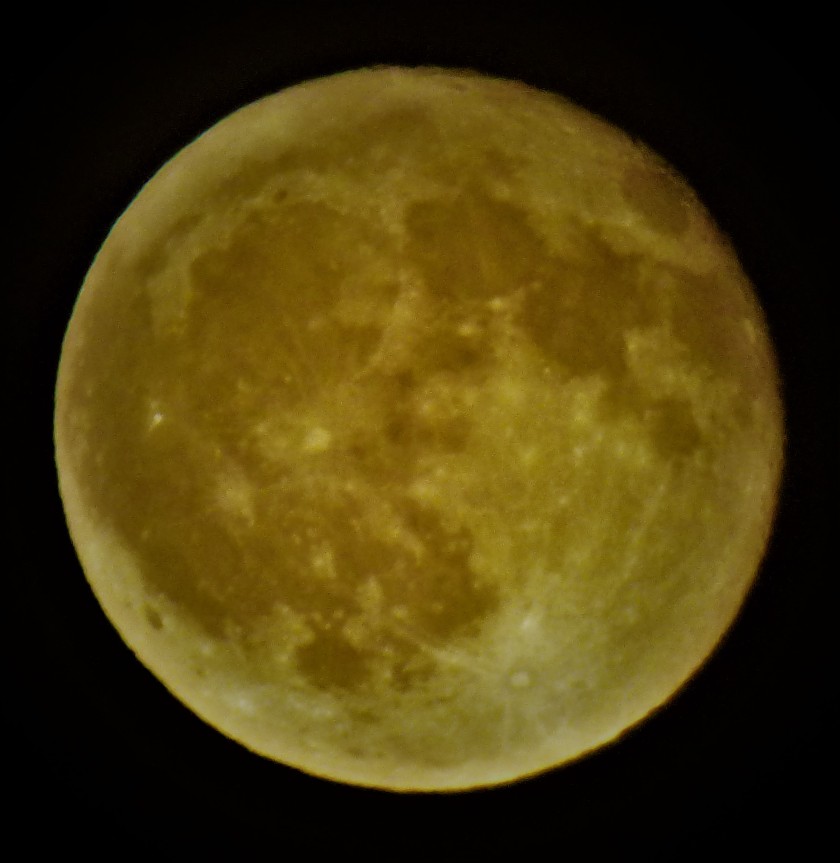 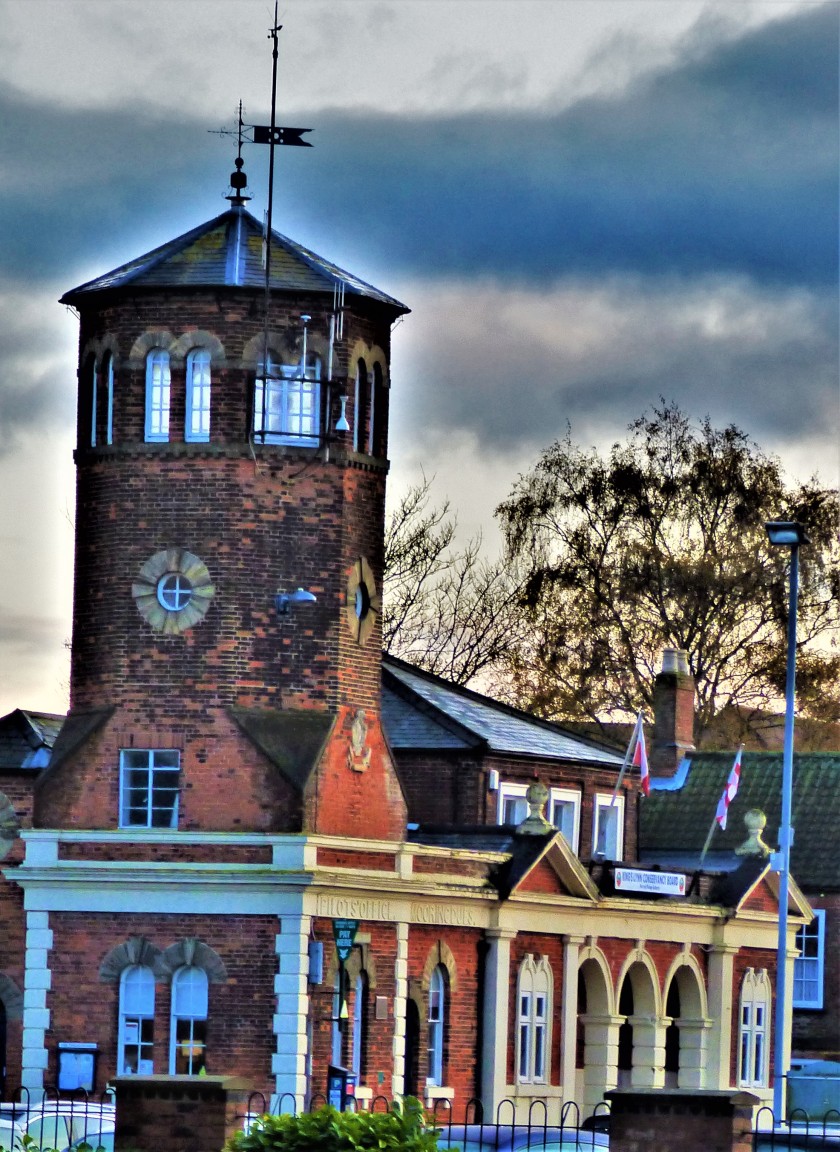 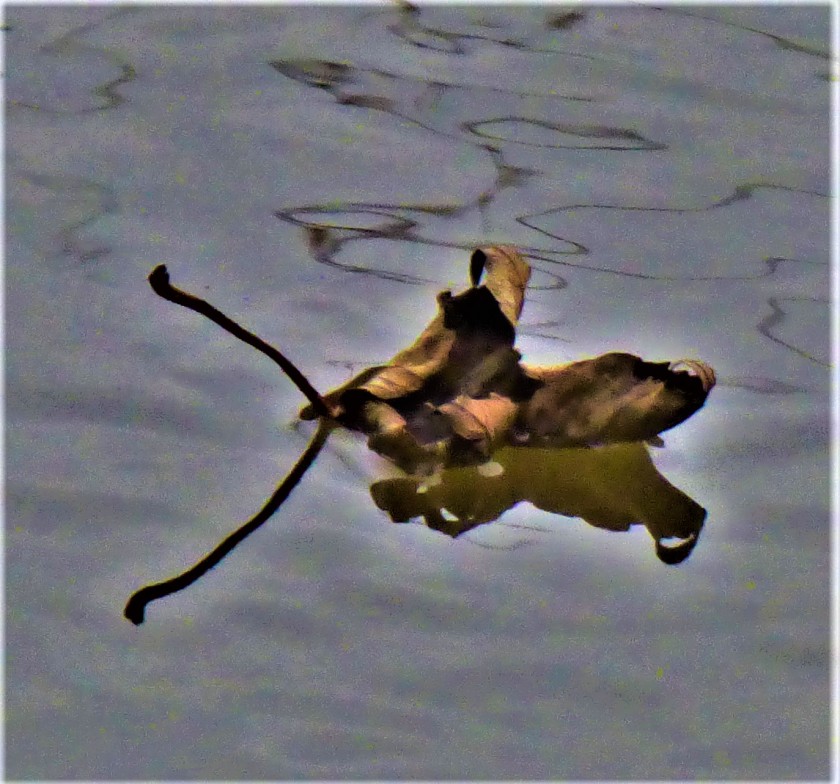 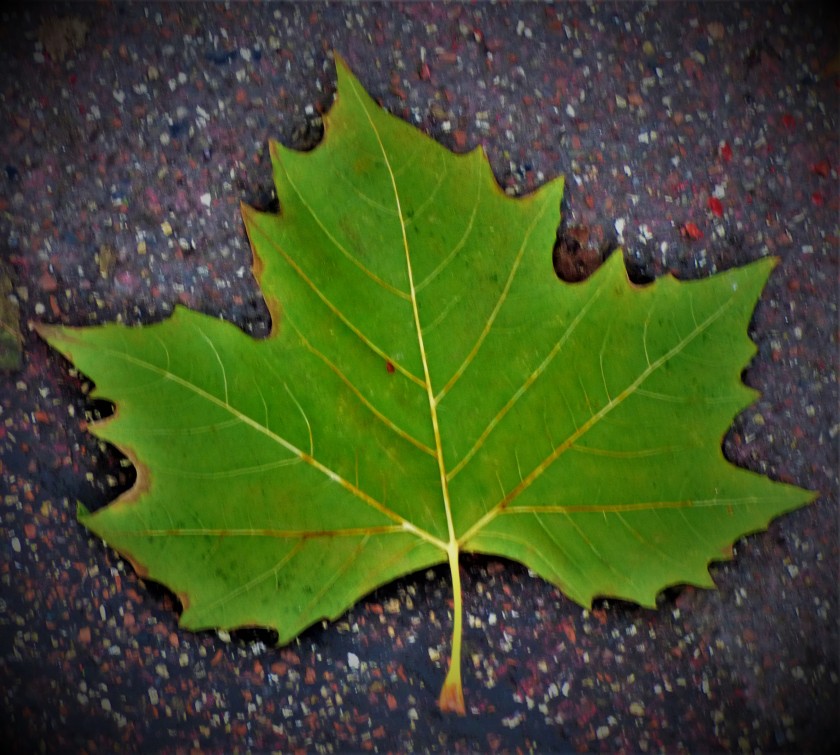 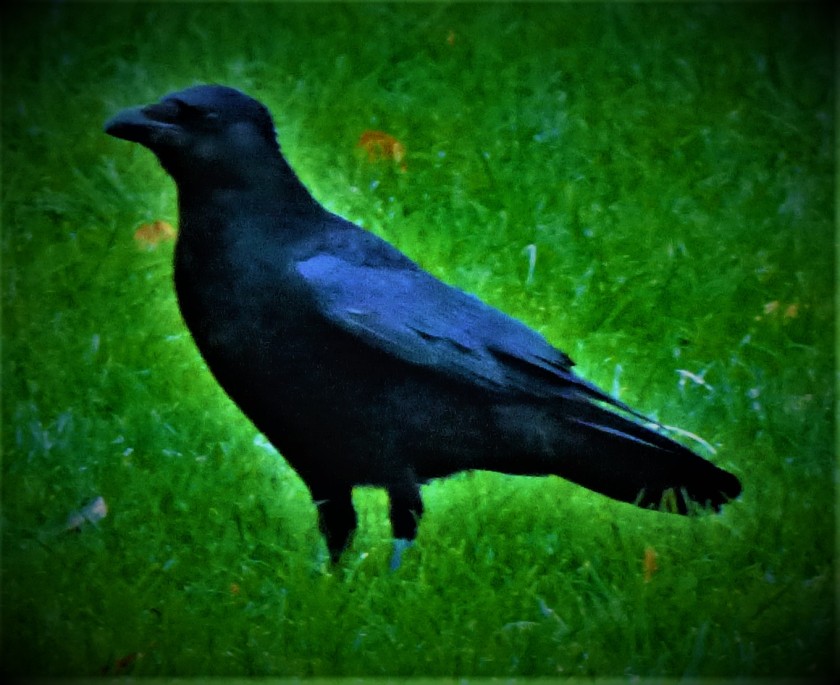 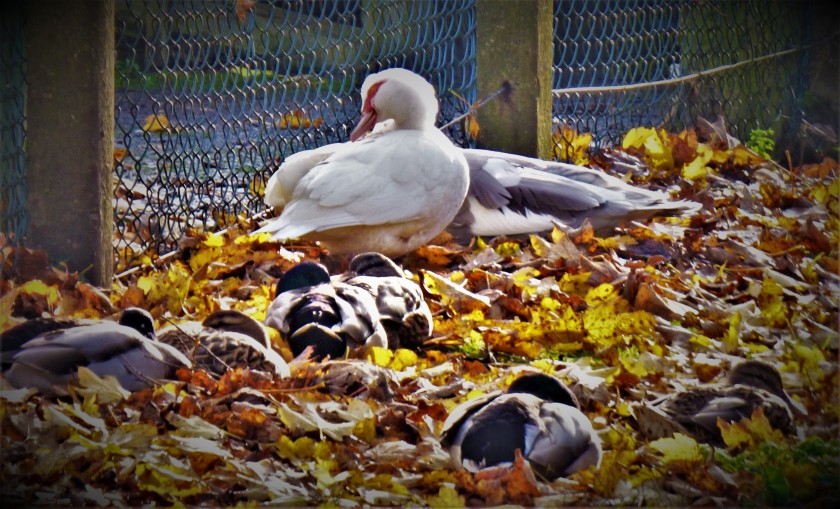 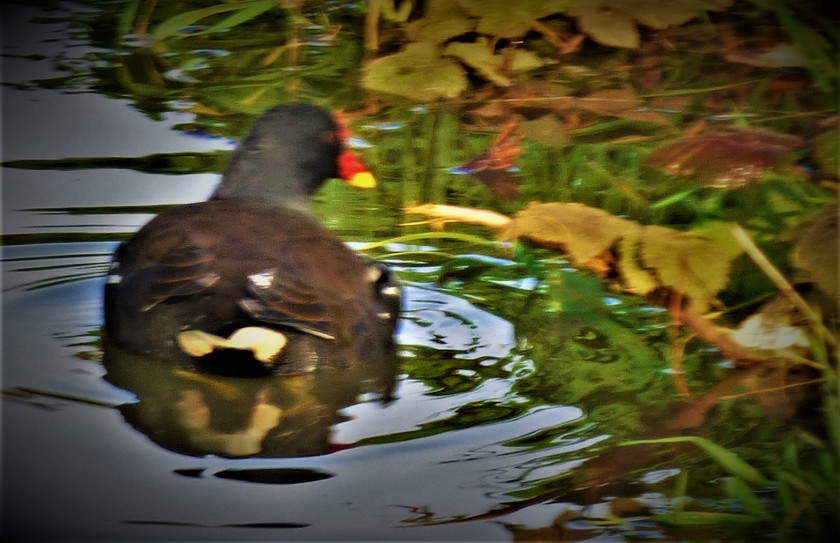 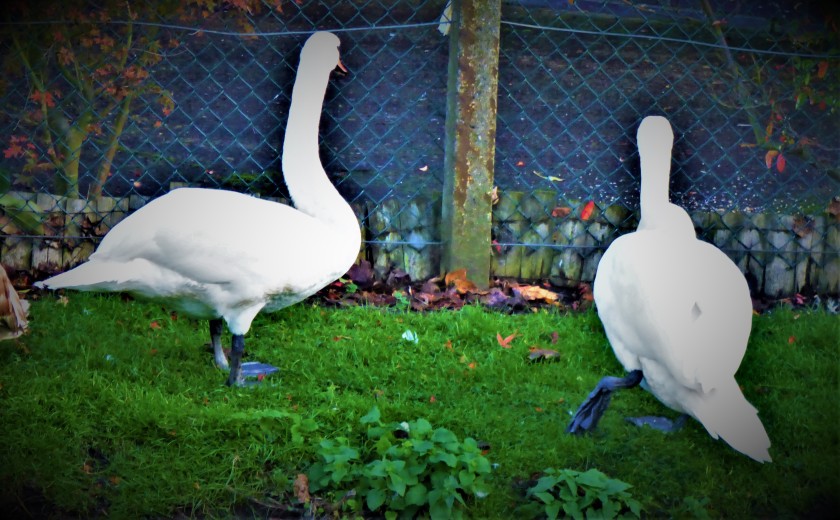