A cricket hat trick at the BBC Sports Personality of the Year awards, the origin of the phrase hat trick and some photographs,

This post looks at a great night for cricket, and also at the origins of the term hat trick and some of the more notable examples. There are also of course some of my photographs at the end.

SPORTS PERSONALITY OF THE YEAR

First the ‘team of the year’ award went to England’s world-cup winning cricket team (only if the rugby team had beaten South Africa in the final of their tournament would this even have been a contest), then the ‘moment of the year’ went to Jos Buttler’s run out of Martin Guptill that sealed that victory, again not really a contest. Finally the Sports Personality of the Year went to Ben Stokes (with great respect to Dina Asher-Smith and Katarina Johnson-Thomson who had strong cases – sorry Lewis Hamilton, being at the wheel of the best car out there does not give you a case). Ben Stokes is the fifth cricketer to be thus honoured after off-spinner Jim Laker (1956, 46 wickets at less than 10 a piece in an Ashes winning series, plus an all-ten – 10-88 from 46 overs in the first innings for Surrey against Australia), white-haired grafter David Steele (1975, brought in at the behest of new captain Tony Greig to stiffen the top order and responded with 365 runs in three test matches), Ian Botham (1981 – Botham’s Ashes) and Andrew Flintoff (2005, Ashes superhero).

So that is the story of cricket’s hat trick at SPOTY 2019, which leads on to….

THE ORIGIN OF THE PHRASE HAT TRICK

In the early 1850s Heathfield Harman Stephenson (Surrey) travelled north with the All England XI (one of a number of travelling elevens that existed at that time and for some years after, a development that could have radically altered the way in which cricket was organized had the MCC not taken urgent action to get the biggest draw in the game, W G Grace, on side – his membership was proposed the Treasurer of the club and seconded by the Secretary, so desperate were they) to play a match at the Hyde Park ground in Sheffield. During that match he dismissed three of the opposition with successive deliveries (not the first to do so in a big match – Nottingham tearaway Sam Redgate had accounted for Fuller Pilch, Alfred Mynn and James Stearman in successive balls in 1840) and this feat so impressed the locals that someone passed a hat round to collect money to present to Stephenson, and hat and contents were both given to the player, and the phrase hat trick was born. It has subsequently come to be used in other sports for notable achievements involving the number three, but it is in origin a pure cricket phrase.

Before the photographs, here is the moment that secured cricket’s hat trick of awards at SPOTY:

Just before my usual sign off, a shout out to Sarah Glenn, who after taking 2-38 on debut and 2-37 in her second match for England then starred in the weather ruined final gamed of that series by collecting 4-18, which means that three matches into her ODI career she has total figures of 8-93, for an average of 11.625 per wicket. 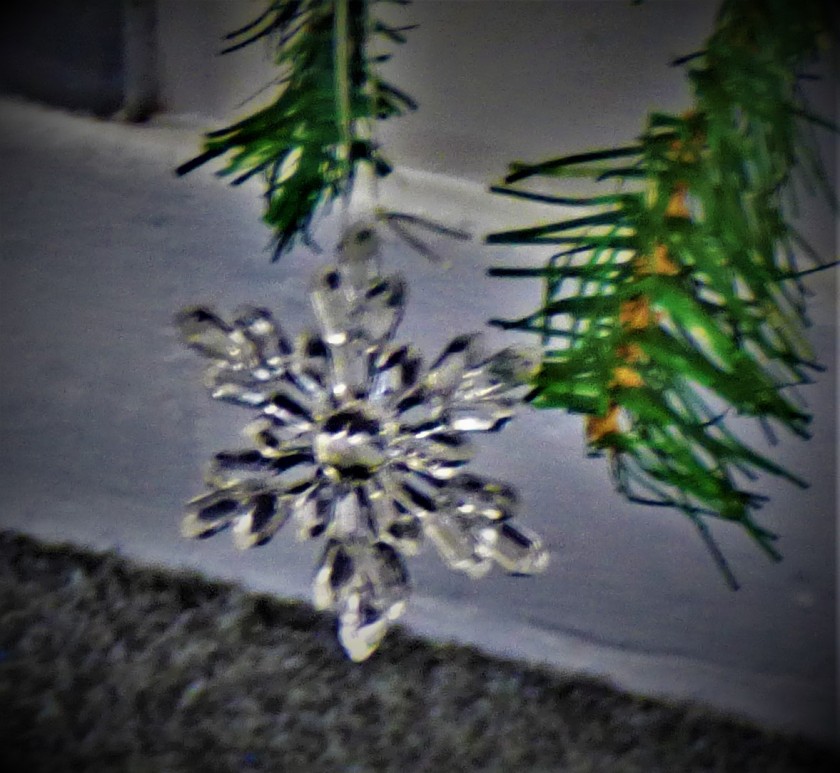 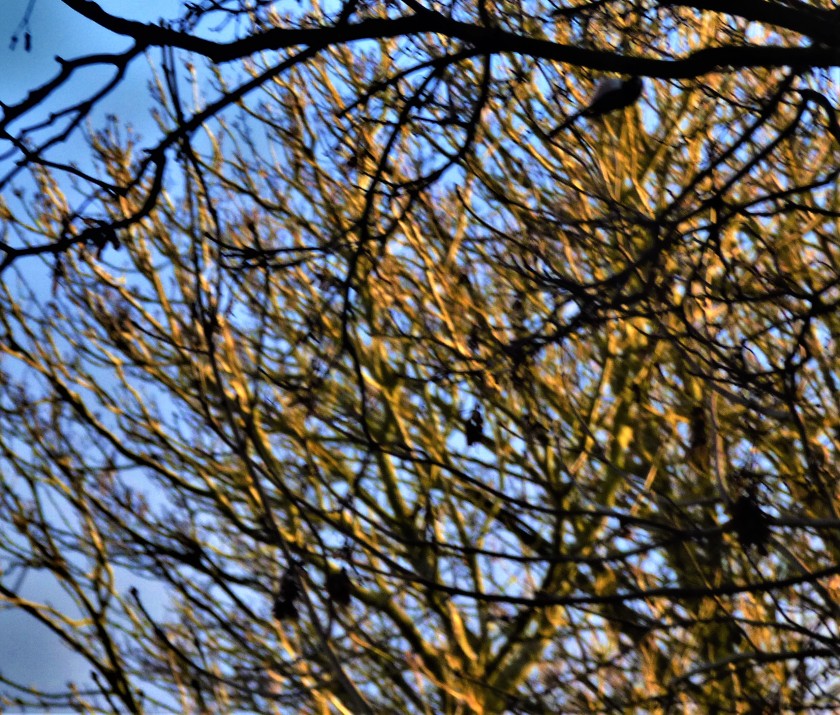 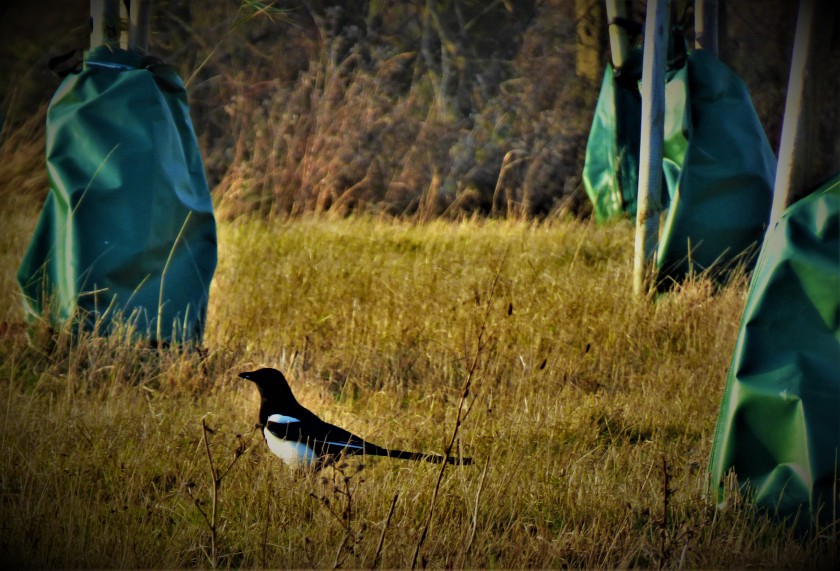 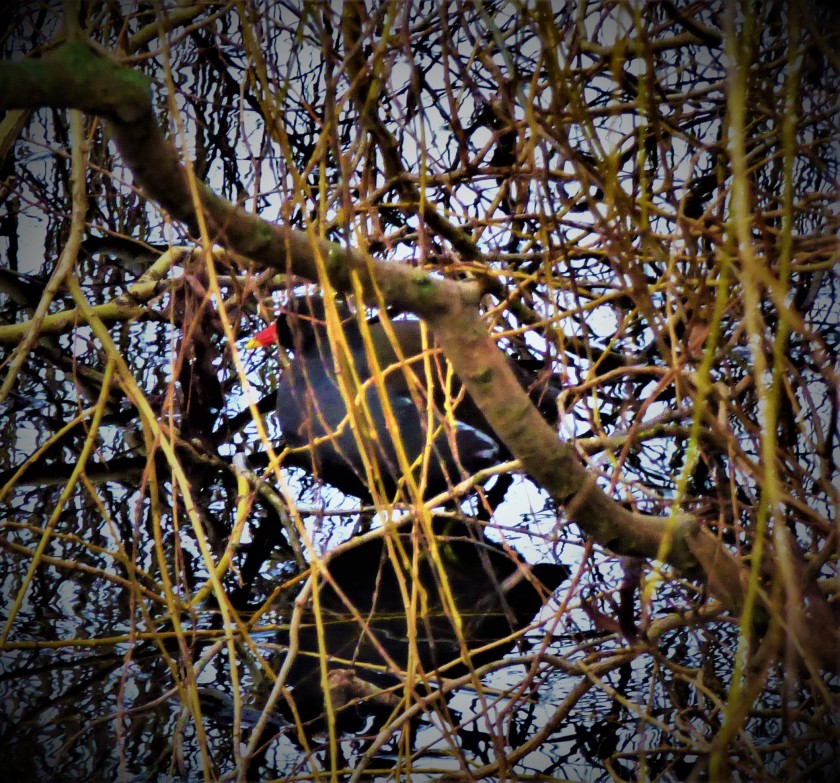 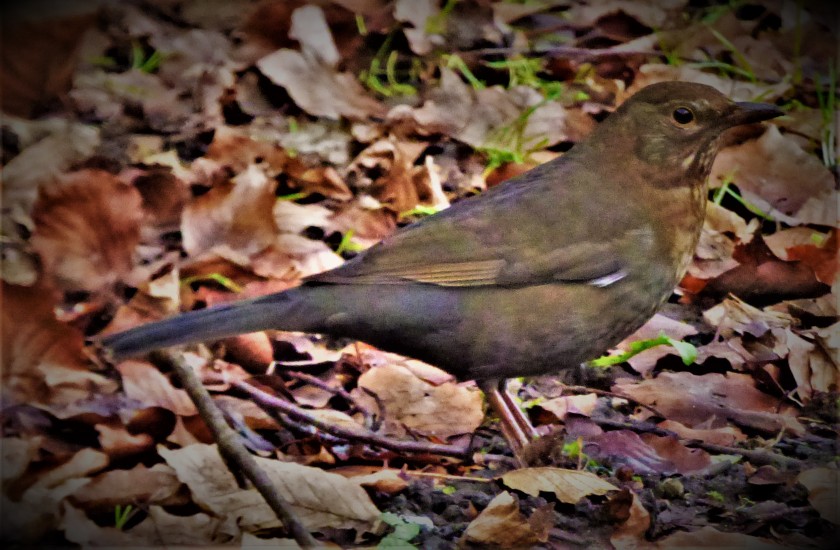