Another variation on the ‘all time XIs’ theme, this time pitting blockers against hitters.

Welcome to another variation on the ‘All Time XIs‘ theme. Today I present two XIs, one made of players noted for blocking with both bat and ball, and to take them on a much more explosive combination. We start with…

The Blockers XI is a well balanced side, with Garner, Shaw and Bailey to bowl seam, contrasting spin options in Tayfield and Nadkarni, good batting depth and even a respectable mix of left and right handers. It is now time to meet…

This team boasts a magnificent top five, the greatest keeper/batter the game has ever seen, the ideal number 7 in Jessop and four guys selected primarily as bowlers who are as varied as they are formidable. Wasim Akram and Michael Holding look every inch a deadly new ball pair, with Jessop a more than handy third pace option, while an aggregate of 1,508 wickets from 278 matches suggests that my selected spin twins can do the job. Additionally, with Wasim bowling left arm and Holding right arm the pace attack has an extra level of variation. Finally, Jayasuriya’s left arm spin is not an entirely negligible quantity.

THOUGHTS ABOUT THE CONTEST AND HONOURABLE MENTIONS

Obviously the matches would have to be timeless to prevent the blockers from being able to settle for a draw. For my on field umpires I choose Ray Julian to restrict the output of Jimmy ‘Padams’ and Kumar Dharmasena with his two World Cup finals worth of experience. The TV Replay umpire can be Aleem Dar. The hitters will probably have to bowl a lot of overs, but they have the wherewithal to do so, and they are not going to be short of runs. In a five match series, with all games to be played out I would expect the hitters to emerge comfortable winners, estimated margin 4-1.

For the hitters, among the many contenders to miss out were:

Left handed openers: Saeed Anwar – not quite the equal of Jayasuriya as a fast scorer, and also Jayasuriya gives me an extra bowling option. Chris Gayle, two test triple centuries, more T20 centuries than anyone else (22 of them), but his off spin is not as useful as Jayasuriya’s slow left arm to this team.

Right handed openers: Virender Sehwag – to be able to score 300 in a day in test cricket is remarkable, but I could not drop Trumper even for Sehwag, though this was a very close call. Rohit Sharma, with a 264 in an ODI to his credit and a good start as a test match opener was also in with a shout.

In the middle order: Charlie Macartney, another member of the ‘hundred before lunch on day 1 of a test match’ club and a left arm spinner was close, while the biggest miss by far was Sir Garry Sobers, who I was close to giving Graeme Pollock’s no four slot. Kevin Pietersen would also have his advocates, but would they really drop the ‘master blaster’ to make way for him?

Among the all rounders: Stokes may command a place if he continues on his current trajectory, Botham was an alternative to Jessop for the no 7 slot, but I felt that leaving ‘the croucher’ out of a ‘hitters XI’ to not be an option. Flintoff of course was also a huge hitter, but not a serious rival to Jessop or Botham. Arthur Wellard, the Somerset fast medium bowler who clubbed over 500 maximums in his first class career was another who I regretted not being able to find a place for. There are many others who will have their advocates. Another intriguing possibility, could I have countenanced dropping Jessop would have been to give the no7 slot to the most complete all round cricketer among current top level players: Ellyse Perry. If I could imagine a team called the ‘Hitters XI’ without Jessop I think that giving Perry his no 7 slot would be my choice.

I wanted an awesome foursome of bowlers who all approached their batting as aggressively as they did their bowling, and although I am open to suggestions I do not think that element of the team could be improved upon.

The blockers had some big misses as well. I could only select two openers of course, which meant no place for such masters of the blockers art as Alastair Cook, Geoffrey Boycott, Dick Barlow (the Barlow of ‘my Hornby and my Barlow long ago”) and Alick Bannerman. ‘The Wall’ had an inalienable claim to the no 3 slot, which meant no place for William Scotton or Chris Tavare. Bailey kept out his fellow Essex all-rounder Johnny Douglas (“Johnny Won’t Hit Today, from his initials JWHT) and the first of the great Aussie gum chewers, Ken ‘slasher’ Mackay. In the wicket keeper’s slot I might have had Brendon Kuruppu, scorer of one of the most drab and featureless double hundreds ever compiled. Jason Gillespie’s monumental effort in what turned out to be his final test knock was close to earning him a place among the bowlers. Alfred Shaw’s Aussie counterpart Harry Boyle might also have had a bowling slot.

The stage has been set for the clash between the blockers and the hitters, which of course, especially with me doing the selecting, the hitter are bound to emerge victorious from, and all that remains is my usual sign off… 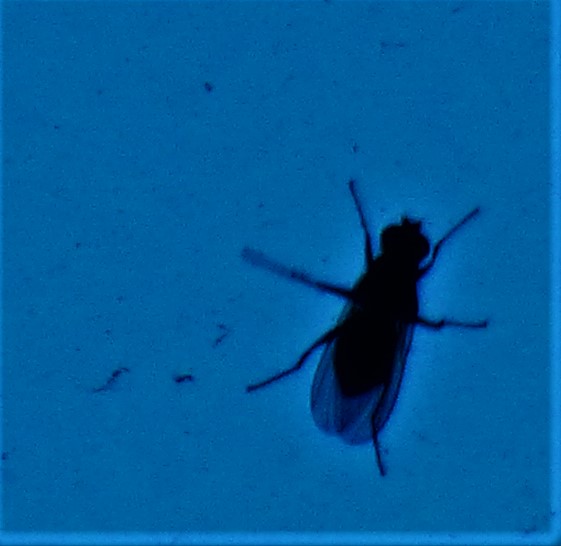 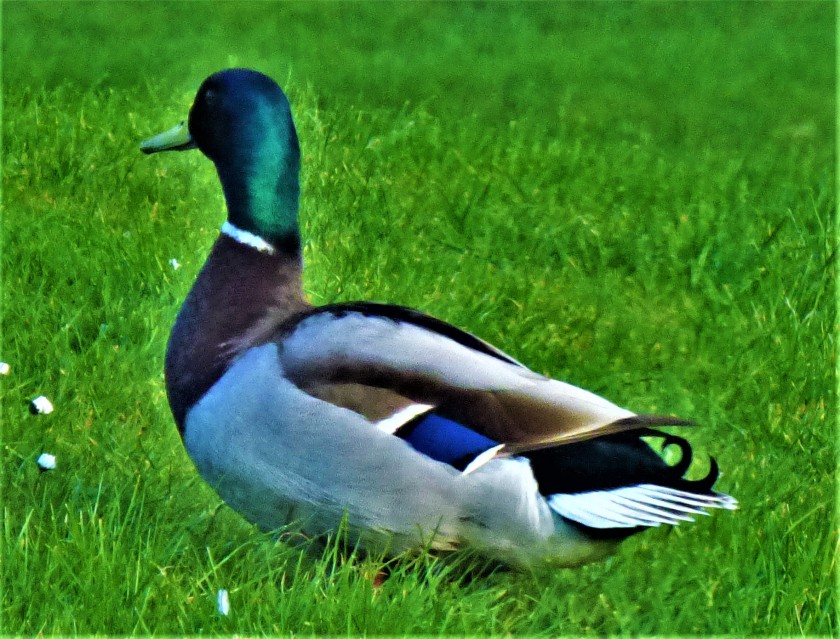 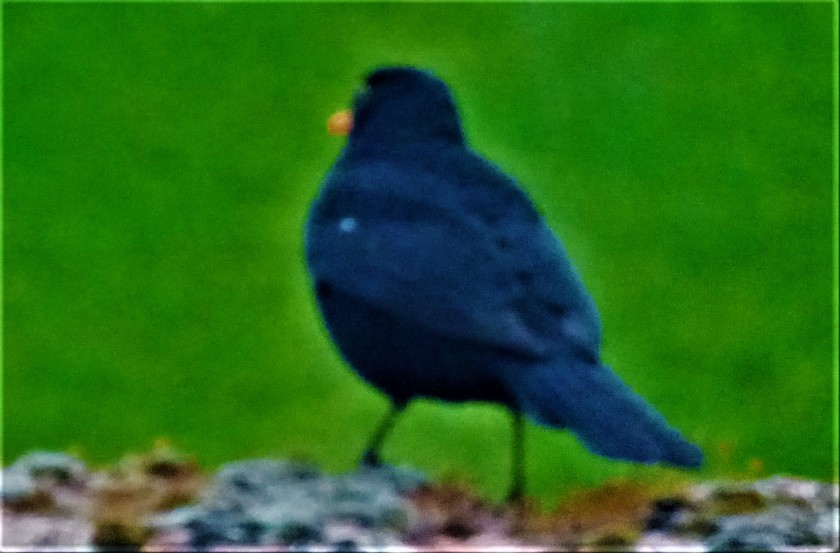