My latest variation on the ‘all time XI’ theme, this time producing an Eccentric XI – and using one of them as a jumping off point for a law change suggestion. Challenge for you: is the XI or its creator more eccentric?

Welcome to another variation on the ‘All Time XI‘ theme. In the spotlight today are cricketing eccentrics. All of the players named have notable achievements to their credit, and my follow-up feature to presenting the XI will refer to one of these in particular.

THE ALL TIME ECCENTRICS XI

This team has a decent top five, an all-rounder, a keeper who can bat and four very widely bowlers. There is no leg spinner, but I think we can cope with that. Any of George Brown, Bill Alley or Billy Midwinter could share the new ball with Smith before the spinners are unleashed.

ON SIMPSON-HAYWARD AND A SUGGESTED LAW CHANGE

There are those will consider the suggestion I am about to make to be heretical, crazy or both. As an atheist I am hardly going to be bothered by accusations of heresy, while I make no secret of my history of mental health issues, and an accusation of craziness does not even merit a raised eyebrow as far as I am concerned. Under arm bowling was outlawed in the early 1980s in a ham-fisted move provoked by a disgraceful act by two of the Chappell brothers (the senior brother Ian was on commentary and was unimpressed). New Zealand needed six to tie a match off the final ball, with no11 Brian McKechnie, a former all-black rugby player, on strike. Aussie skipper Greg Chappell instructed the bowler, his younger brother Trevor, to roll the ball along the ground, which was then legal. McKechnie, baulked of the opportunity to go for glory, blocked the ball and then made his own feelings plain by throwing his bat in protest at the tactic. The point here was that with the ball rolling along the floor skill was taken out of the equation, the hitting of a six being rendered impossible. I believe that the outlawing of all under arm bowling was unnecessary then, and is more unnecessary now, because these days if a ball bounces more than once it is called ‘no ball’ and must be bowled again, with the batting side awarded two runs as well. All that is necessary is to make it clear that in the eyes of the law a ball rolling along the ground is considered to have bounced an infinite number of times and is therefore a no-ball. If someone is prepared to ride out the storm of mockery such an attempt would initially be greeted with and revive under arm, either lobs such as Simpson-Hayward bowled or the more vigorous version practiced by David Harris and immortalized by John Nyren in “The Cricketers of My Time” then good luck to them say I. So let us legalize under arm bowling once more, while guarding ourselves against a repeat of that final ball by Trevor Chappell – variety after all is supposed to be the spice of life. On this theme I would also recommend to readers attention that splendid short story “Spedegue’s Dropper” by Arthur Conan-Doyle, which can be found in various cricket anthologies.

My latest ‘All Time XI’ have taken their bows, and I have made a suggestion for a law change that depending on your take can be considered bold, crazy or a multitude of other adjectives. Before I bring down the curtain on this post, I draw your attention to my mother’s latest effort on her new blog, titled “Follies and Fountains” – please do visit. And now it is time for my signing of flourish… 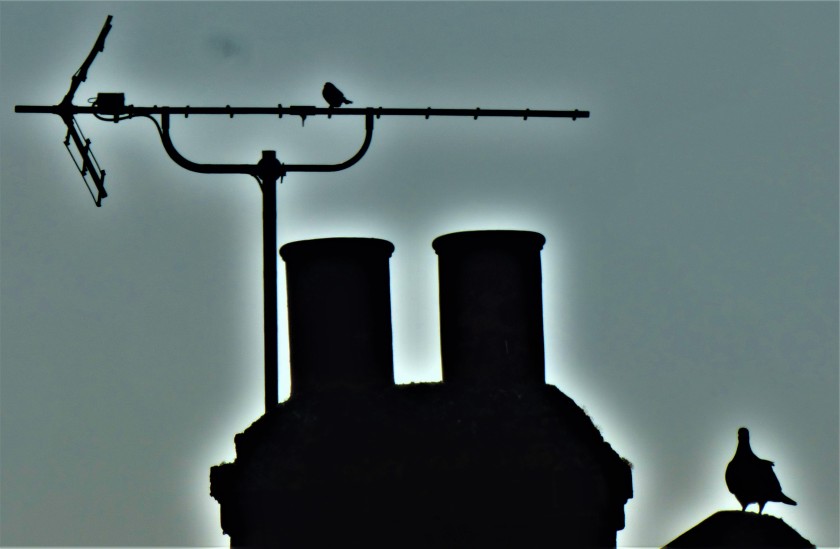 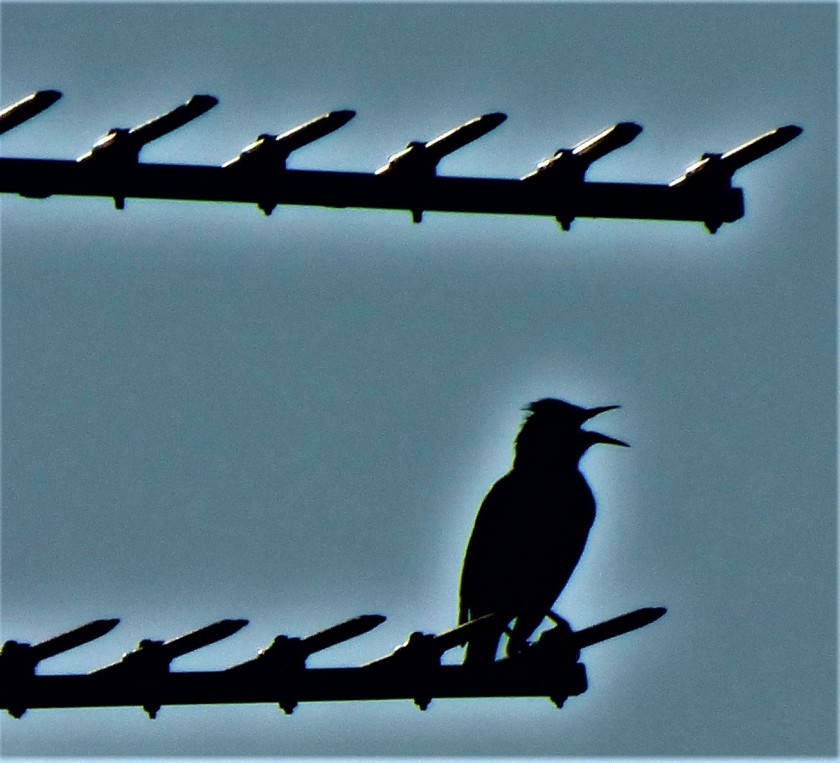 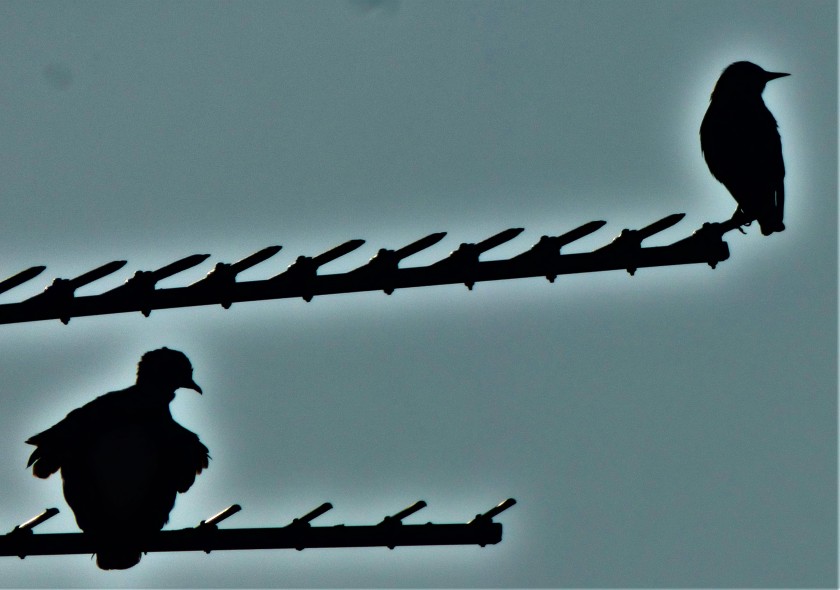 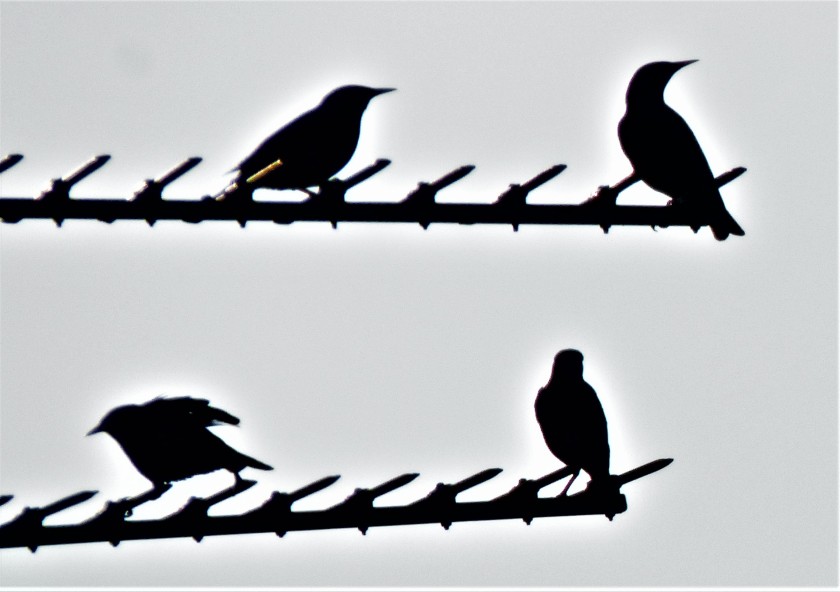 4 thoughts on “All Time XIs – Eccentrics”