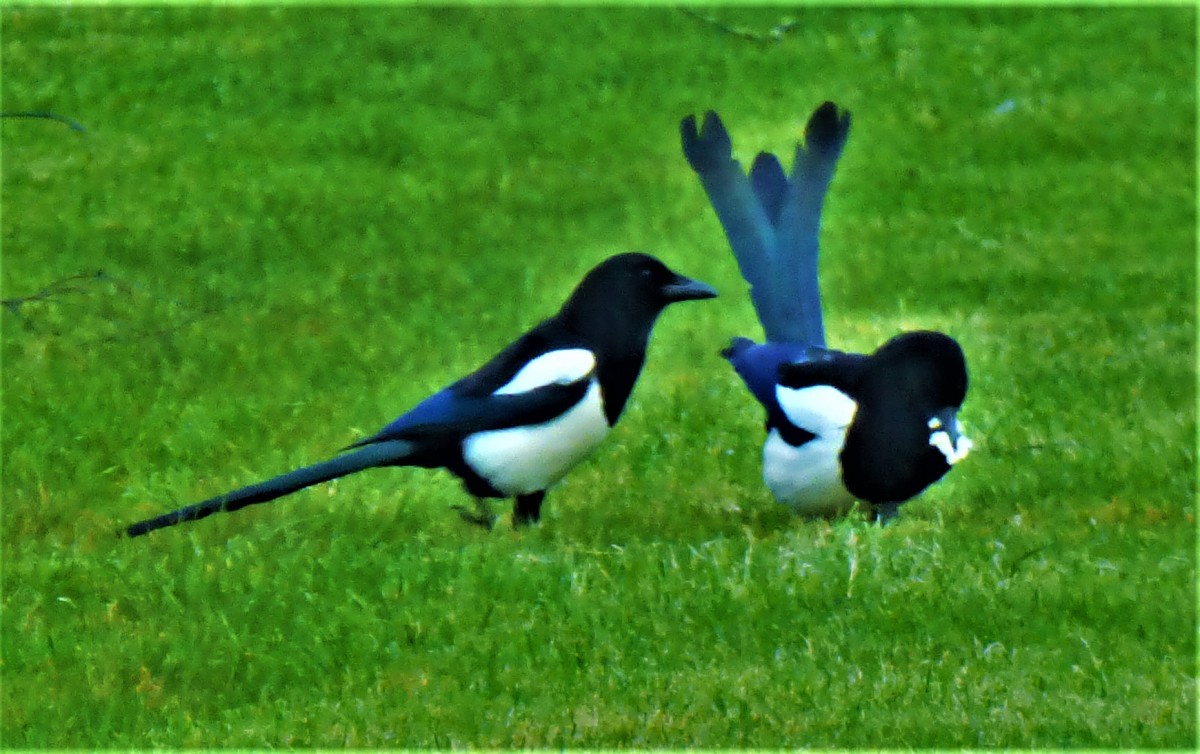 Welcome to the next post in my All Time XIs series. We move on to our eighth county (a feat that even a modern day overseas mercenary might find difficult!), Middlesex. On the All Time XI theme, the fulltoss blog has just served up a very interesting XI of bizarre test debut stories – please do have a gander. After I have gone through my chosen XI I am going to include another section in this post explaining the particular challenges that this assignment has posed.

This team is a solid opening pair, including a left handed bat in Strauss, a powerful engine room at nos 3-5, a hard hitting all rounder at six, an excellent keeper/ batter at seven and four varied bowlers to round out the order. The bowling has two purveyors of out and out speed in Allen and Daniel (with Edrich’s fast-medium also available at need), a crafty medium-fast operator in Hearne, an off spinner in Titmus, Bosanquet’s wrist spin and Compton’s left arm wrist spin, an attack that boasts both depth and variety.

Middlesex have produced many great names down the years, and a vast number of Middlesex names are well known, because until quite recently playing a lot of your matches at Lord’s gave you a huge advantage in terms of being seen by suitably influential people. This side was difficult to select because doing so meant leaving out huge numbers of players all of whom will have their advocates. I would hope that my comments immediately below the selections would explain my thinking, especially as regards balancing the side to contain both depth and variety with both bat and ball.

I am now going to look down the order at some of those who missed out – please be aware that I had positive reasons for including those I did, not negative reasons for leaving people out.

Andrew Stoddart (a great captain as well), Pelham Warner and Mike Brearley would all have merited consideration for one of these berths, as would Desmond Haynes had I not already decided that the overseas player should be a bowler.

My three selections all had absolutely commanding cases for inclusion – it tells you how strong Middlesex have been in this department that there was no room for long time England stalwart Mike Gatting.

The traditional all rounder’s berth, and there were a wealth of options to fill it. Vyell Walker, ‘Young’ Jack Hearne (to distinguish him from ‘Old’ Jack, picked as a specialist bowler), Greville Stevens, Aussie exiles Albert Trott and Frank Tarrant,  and Walter Robins were just six of the names who could have been considered. I awarded the palm to Bosanquet for his innovative qualities.

Again, Middlesex have been well served in this department, with Hylton Phillipson, Gregor MacGregor and Paul Downton having also represented their country down the years.

Vintcent Van Der Bijl would have his advocates for the overseas player/ fast bowler role that I gave to Wayne Daniel, and he would be equally as deserving. Among the spinners who missed out were John Emburey, Phil Edmonds and Phil Tufnell. Among quicker home grown bowlers Steven Finn, Toby Roland-Jones, Angus Fraser, Norman Cowans and John Price would all have their advocates, and I would not argue against them, merely for my own choices. I end this section by saying: if you want to suggest people for inclusion, be they those I have highlighted or others, by all means do so, but consider the balance of the selected team, and tell me which of my choices should be dropped to make way for yours.

Yes folks, we’ve reached the end of today’s journey, and it is time for my usual sign off… 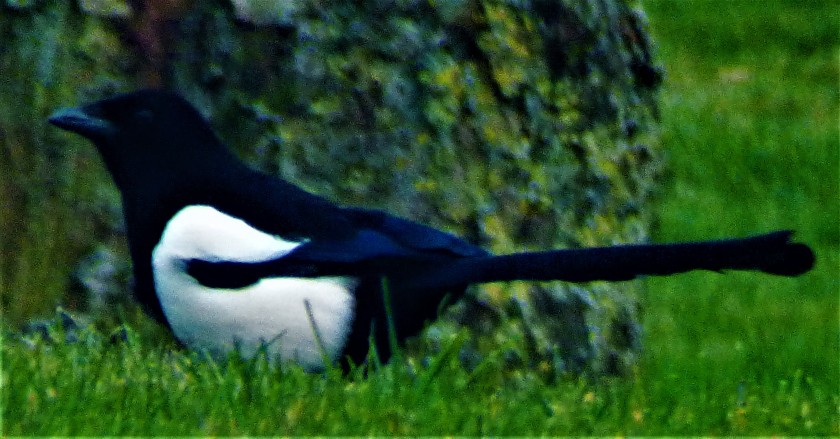 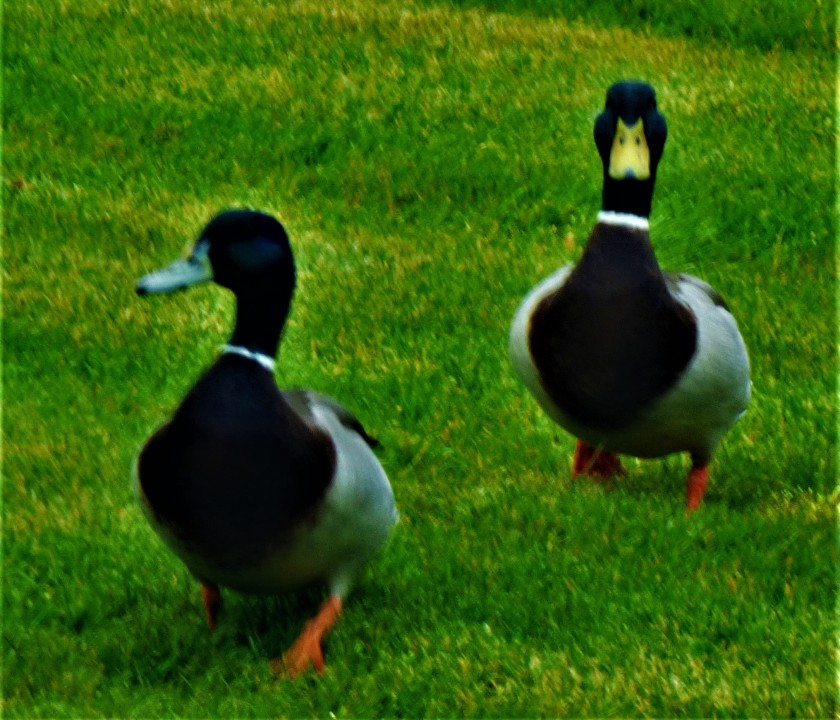 23 thoughts on “All Time XIs – Middlesex”