Continuing my ‘all time XIs’ series with a look at Northamptonshire.

Welcome to the latest post in my series of ‘All Time XIs‘. Today we look at Northamptonshire. This post features two more players who will be in the ‘what might have been?’ XI  (see my Somerset post for more) when I create it, and two more who had I not decided that what they actually did was sufficient to get them into this XI might have been eligible.

This team has an excellent top five, three genuine all rounders, a superb keeper and two of the fastest bowlers you could wish to see. The bowling attack, with Clark and Tyson a ferocious new ball proposition, Thompson a high class fast medium, front line spinners (of different types) Smith and Jupp and Steele as a back up option looks both strong and well varied (there is no leg spinner, but that is the only major bowling type not represented). A regular theme of these exercises has been giving my putative captains the opportunity not just to change the bowler, but to change the bowling. Being English and starting to follow cricket when I did has meant that I have witnessed far too many bowling ‘attacks’ that consist either mainly or worse still wholly of right arm fast medium practitioners for my liking, and this is reflected in my own selection policy.

Much as I respect Monty Panesar, Sydney Smith’s irrefutable case for inclusion as all-rounder meant that there could not be room for someone who could offer nothing other than left arm spin. Allan Lamb, an attacking middle order bat whose test career began superbly before falling away, was another who I enjoyed watching but could not fit in.

I was listening to a test match (not a great one, this moment is all I remember from it!) when I heard the tones of Christopher Martin-Jenkins announcing a potentially important moment in the history of English cricket. A 17 year old had just scored 210 on debut for Northamptonshire. His name was David Sales, and it seemed certain that this performance would get him fast tracked into the England set up. Unfortunately, I failed to allow for the conservatism of those in high places in English cricket. David Sales not only did not get fast tracked, he was destined never to play for his country, and although he enjoyed some good moments at county level, including scoring a triple century and a 276 not out he has to settle for a place in the ‘what might have been XI’. The highest score made by a first class debutant is 240 by Eric Marx, whose career never really developed. Sam Loxton, scorer of 232 in his debut innings, did go on to represent Australia with some distinction. Saddest of all the tall scoring debut stories is that of Norman Callaway, who played one Sheffield Shield match in the 1914-15 season, scored 207 in his only innings and then went off to fight in World War One where he was among the many killed in action. In one of those parallel universes that physicists talk about will be a David Sales who got fast tracked into the England set up and became a stalwart of his country’s middle order.

My other ‘what might have beener’ with a Northants connection is Jason Brown, an off spinner who was named in the 2001 touring party to Sri Lanka, got picked for only one warm up game on that trip and then returned to county cricket never to be heard from again.

Among the top order batters who I could not find places for were Wayne Larkins, Geoff Cook and Alan Fordham who all had fine records. Charles Pool, Russell Warren and Riki Wessels (now on his third county, Worcestershire, after a spell at Nottinghamshire) were all good middle order players, and the last two named might have attracted the attention of someone who wanted a batter/keeper rather than a top class gloveman. David Ripley was a fine keeper and useful lower middle order bat who was unlucky never to gain England recognition. The Willeys, Peter and David missed out for different reasons, Peter because his batting record is not quite weighty enough to warrant selection on his own, and his off spin was not a front line option, and David because his red ball record, always my chief concern, is not good enough. Freddie Brown, an attacking middle order bat and leg spin bowler, did not have the weight of achievement to merit inclusion, his captaincy of the 1950-1 Ashes party coming only after two others had declined and because the obsession with amateur skippers had not yet died, though it was on life support by then (he will feature in the ‘exotic birthplaces’ XI, since Lima, Peru is pretty hard to top in that regard). Harry Kelleher, a fast bowler of the 1950s, did not have the kind of consistent success to merit serious consideration, although he once rattled the Aussies in a tour match by firing out three of their top four with the new ball. Paul Taylor bowled his variety of left arm pace well enough to play for England briefly, but at that level he never looked remotely good enough.

Finally we come to the overseas players. My usual preference for the nominee being a bowler ruled out two quality Aussies, ‘Buck‘ Rogers and ‘Mr Cricket’ himself, aka Mike Hussey. Bishan Singh Bedi was a classical slow left arm bowler but did not also offer runs as Smith did. Anil Kumble would have given me a leg spin option, but would also have lengthened the tail, since to fit him in I would have had to pick Panesar instead of Smith. George Tribe, an Aussie who specialized in left arm wrist spin was also a possible, but offered less batting wise than Smith. Finally, Curtly Ambrose was a magnificent cricketer, but again there was no way to accommodate him without altering the balance of the side. I could have argued that as someone whose native land did not yet play test cricket Smith does not really count as an overseas player and allowed myself one of the above as well, but decided that one overseas player means one overseas player.

As with Leicestershire who I covered yesterday Northamptonshire is also associated with a top quality commentator, in this case Alison Mitchell.

Northamptonshire only became a first class county in 1905, have never been County Champions, though they were second in 1912 and have spent far more of their history near the wrong end of things than near the top. In 1907 they were bowled out for 12 by Gloucestershire (Dennett 8-9, Jessop 2-3) and reduced to 40-7 in their second innings (Dennett 7-12) before rain intervened to save them. In 1908 against Yorkshire they were put out for 27 and 15, to lose by an innings and 326 runs (although on that occasion George Thompson was injured and unable to bat, whereas when Border were dismissed for 16 and 18 by Natal they had a full complement of 11 batting for them). They were winless in all of 1935, 1936, 1937 and 1938 and won only once in 1939. However, if you believe I have missed someone do feel free to comment.

It is now time for my usual sign off… 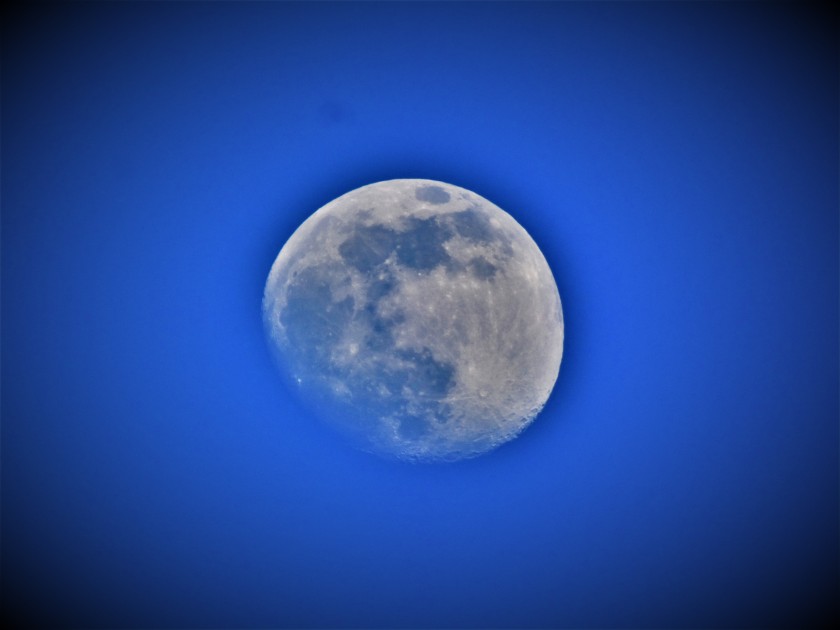 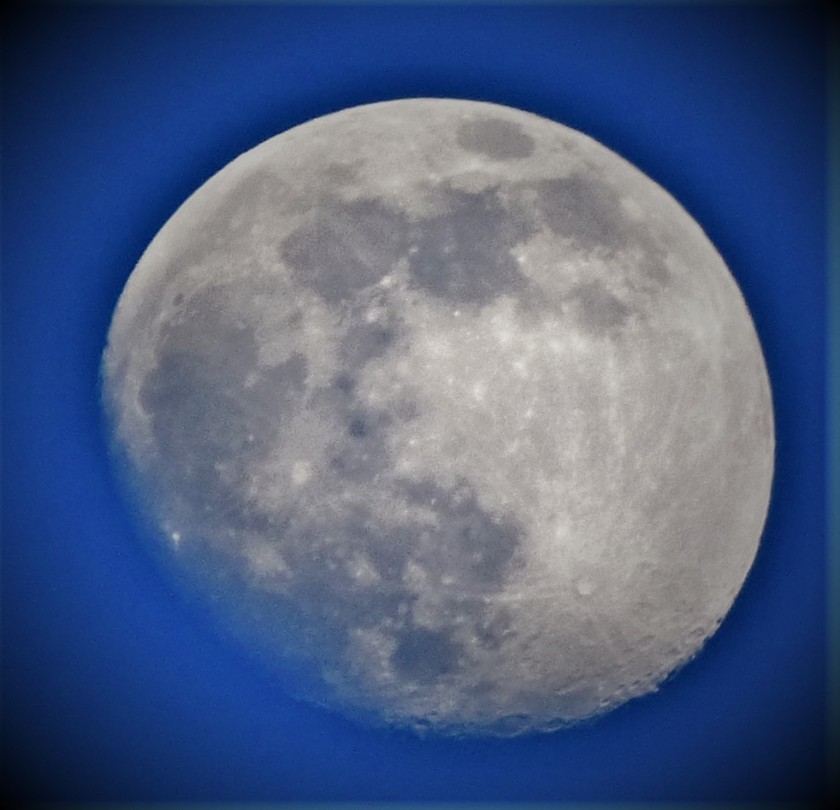 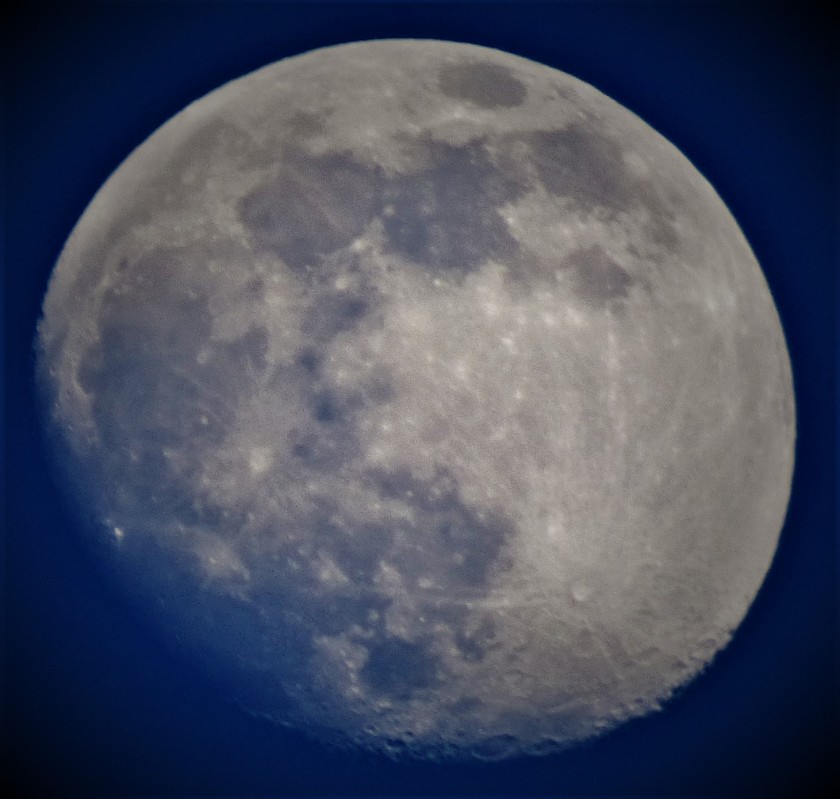 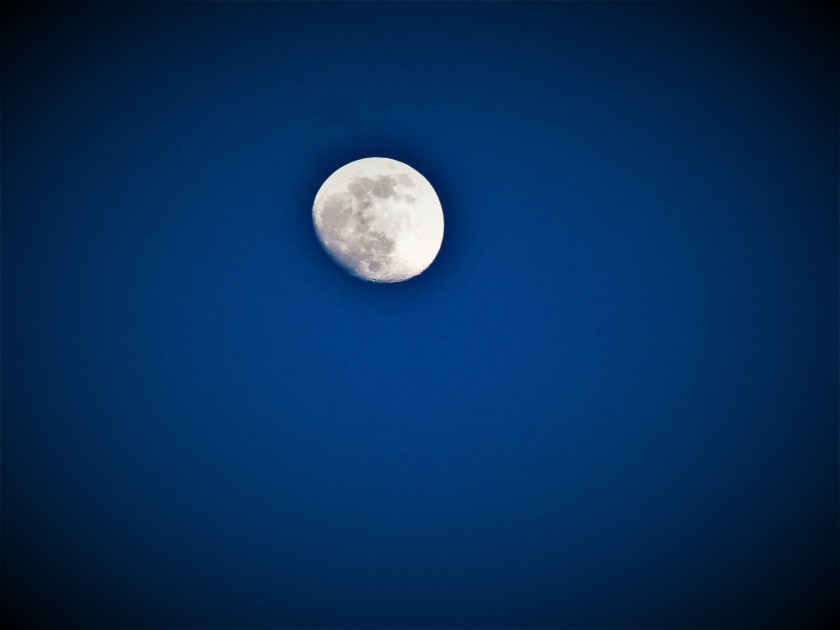 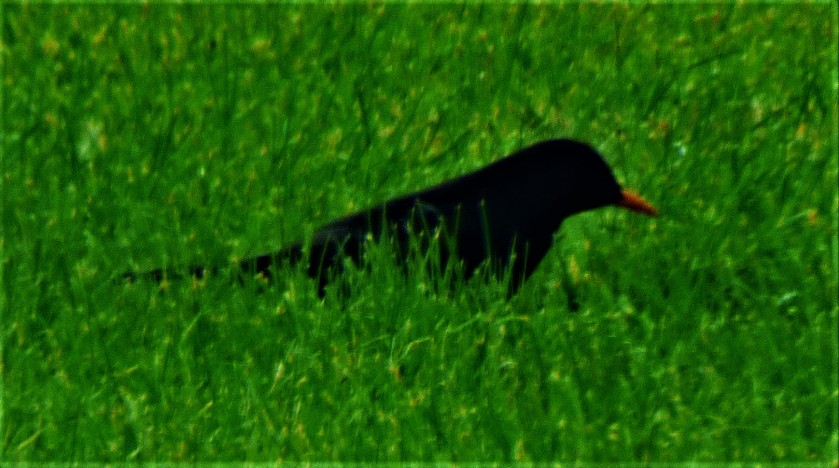 8 thoughts on “All Time XIs – Northamptonshire”