This is the fourth all-time XI post I have done (Surrey, Gloucestershire and Worcestershire were the first three). I have an ancestral connection to Yorkshire, and I lived in Barnsley for six years. As you would expect of the county that has by far the most outright championships (32 at the present time), there is a positive embarrassment of riches to choose from.

There are a stack of players who could have merited inclusion but for the limit of 11. Among the openers Louis Hall, Jack Brown and Percy Holmes (partner of Herbert Sutcliffe in 74 century opening stands, 69 of them for Yorkshire) could all have been considered, while Brian Close would have his advocates in the middle order, as would various others. Off spinning all rounders Ted Wainwright and Billy Bates could have had a place, and there are a number of slow left armers who could have been given the nod – any of Ted Peate, Bobby Peel, Hedley Verity, Johnny Wardle or Alonzo Drake. Among the faster bowlers for whom no space could be found were George Freeman, Emmett’s regular opening partner for a few years, who took his first-class wickets at less than 10 a piece, George Macaulay, Emmott Robinson, Darren Gough and Chris Silverwood, all of whom might have their advocates. Similarly I could have given the gloves to Arthur Dolphin, Arthur Wood (“always wor a good man for a crisis” when coming in at 770-6 at the Oval in 1938), Jimmy Binks, David Bairstow or Jonny Bairstow. One big name who I refuse to call unlucky to miss out is Geoffrey Boycott – I pick teams to win, not to draw, and Yorkshire’s record in the two seasons in which Boycs averaged over 100 is testimony to the problems his approach created in that regard. Undoubtedly he has the best career record of anyone I have neglected to pick for one of these teams, but too often his runs were not made in a winning cause. I try to balance my sides as well as possible, and in the one I chose I have five top of the range batters, two of the greatest all-rounders to ever play the game, three great and contrasting bowlers and a super gloveman. The bowling options include two different types of left arm pace (Emmett and Hirst), right arm pace (Trueman), right arm medium fast (Haigh), left arm spin (Rhodes), left arm wrist spin (Leyland) and at a push off spin in the person of Root and right arm  leg spin courtesy of Hutton. Also, if I am going to err in selecting a side it will be in the direction of stronger bowling rather than stronger batting – you will note that both two actual overseas players I have picked in previous posts and the potential one that I mentioned in the Surrey post are all bowlers. There are examples of teams with less than stellar batting but excellent bowling being big winners – Yorkshire in several of their most outstanding periods, Surrey in the 1950s and a few others, but there are few examples of the converse. Sussex in the the first decade of the 20th century had a powerful batting line up, with Fry and Ranjitsinhji among the all time greats and Joe Vine are top drawer opening partner for Fry plus a few other useful contributors, but they never came close to being champions because they did not have the bowling to press home the advantage that batting should have given them. 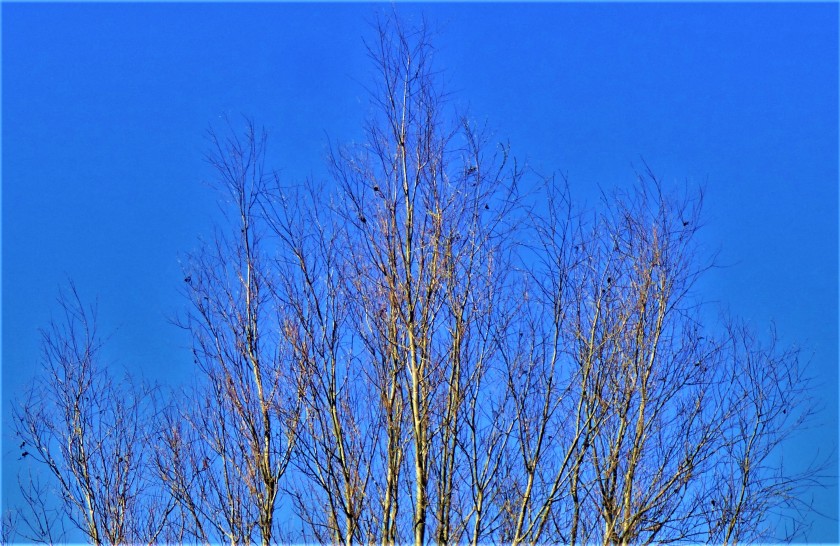 15 thoughts on “All Time XIs – Yorkshire”