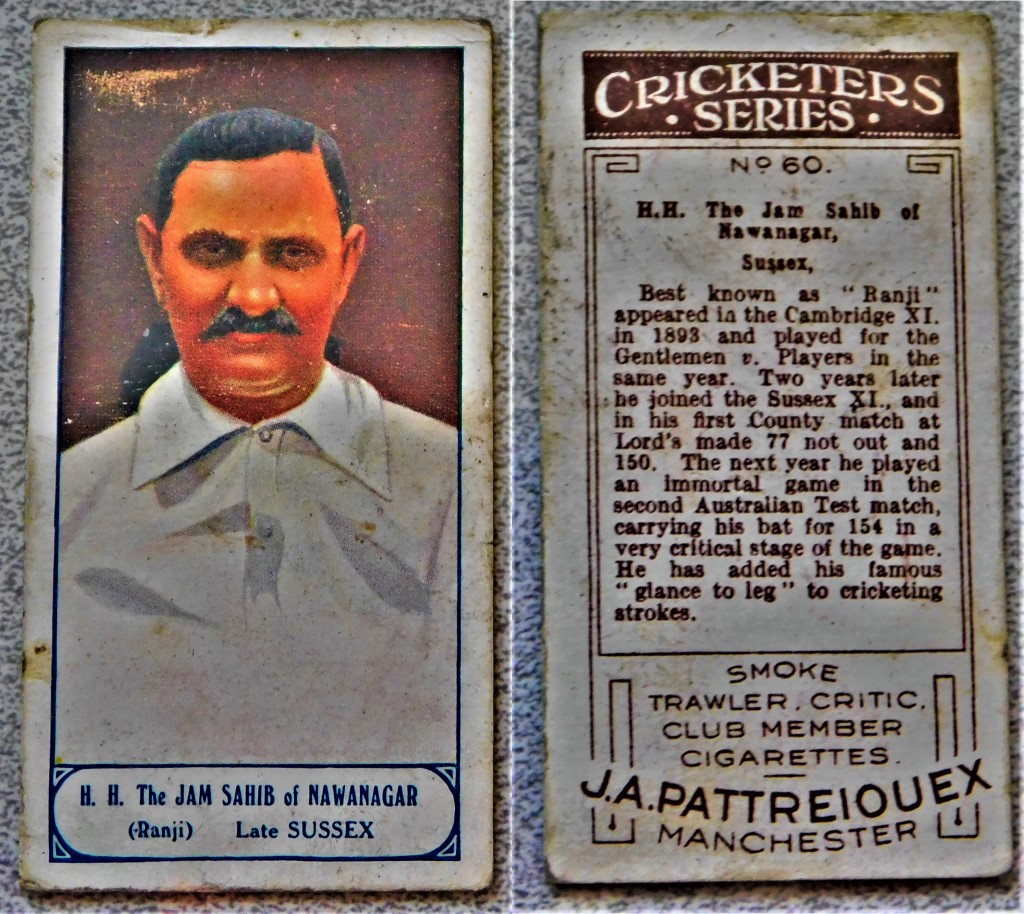 Welcome to the latest installment in my extended analysis of how the all time XIs I selected for each letter of the alphabet fare against one another. Today is a transitional post, seeing the end of the Qs, who currently have 6 of a possible 105 points, and bringing the Rs into the spotlight, with 57 of a possible 85 points accrued from the matches in which they are alphabetically second.

THE Qs V THE Ws

This is the most ludicrously one-sided match up I have yet presented. The Ws utterly dominate in batting and pace/ seam bowling, have the better keeper and the better captain, and even in the Qs best department, spin bowling, the Ws are clear: Qs 0, Ws 5, and the Qs are lucky to get 0.

THE Qs V THE Xs

THE Qs V THE Ys

The Qs have the better opening pair, The Ys then win every batting match up down to number seven, with Yardley outranking Quinlan as a bowler, outranking Qadir as a captain, and S Yousuf outranking Bernard Quaife with the gloves. The Ys also outrank the Qs in pace/seam bowling. The Qs have a numerical advantage in the spin bowling department, but my feeling is that the Ys two spinners are better, so I score this one Qs 0, Ys 5.

THE Qs V THE Zs

The Zs dominate the batting and are ahead on pace/ seam bowling, but the Qs have to be given the spin bowling. I score this one Qs 0.5, Zs 4.5.

THE Rs V THE Ss

Before I get into this match up, one comment about the Rs: Sikandar Raza of Zimbabwe made headlines at the recent T20 World Cup, and probably merits an honourable mention under the heading of players who would be selected if I was picking with limited overs in mind. His long form record is not good enough to merit selection in this XI, though I could accommodate him in place of Robins, making Rhodes the captain (although Rhodes never officially captained, the various amateurs who captained him for Yorkshire and England pretty much took their cue from him) as I did when picking my all time Yorkshire XI.

The Ss have the better opening pair – Strauss outranks Rogers on sample size, and similarly Sutcliffe has to be considered on a level with B Richards, even given Richard’s average from the four tests he got to play. Number three goes to the Rs, number four is won by the Ss, who also win the batting element of every other match up down to number eight. Russell is definitely the superior keeper, and both sides are splendidly captained. The Ss have slightly the better front line pace trio, giving Starc’s left arm credit for adding variation, and they also have back up options in the form of Stokes and the quicker version of Sobers. Robins and Stevens rank about equally as leg spinners, Rhodes outranks Sobers the finger spinner by a large margin, but Sobers also bowled wrist spin, and the Rs have only part timers (Root and two Richardses) to bowl anything with a similar angle of attack to left arm wrist spin. Nevertheless, I think the Rs have to be given the spin bowling honours. I think the Ss advantages in batting and pace/ seam bowling just outweigh the Rs advantages in keeping and spin bowling, and award them the spoils by the barest of margins: Rs 2, Ss 3.

I recently acquired some cricket cigarette cards, so this is a two part gallery – the cricket stuff first and then some of my more usual photos. The first part of the gallery will feature links to relevant posts.

Now for some of my regular photos…