Continuing my exploration of the all time XIs theme with a look at the letter Y. 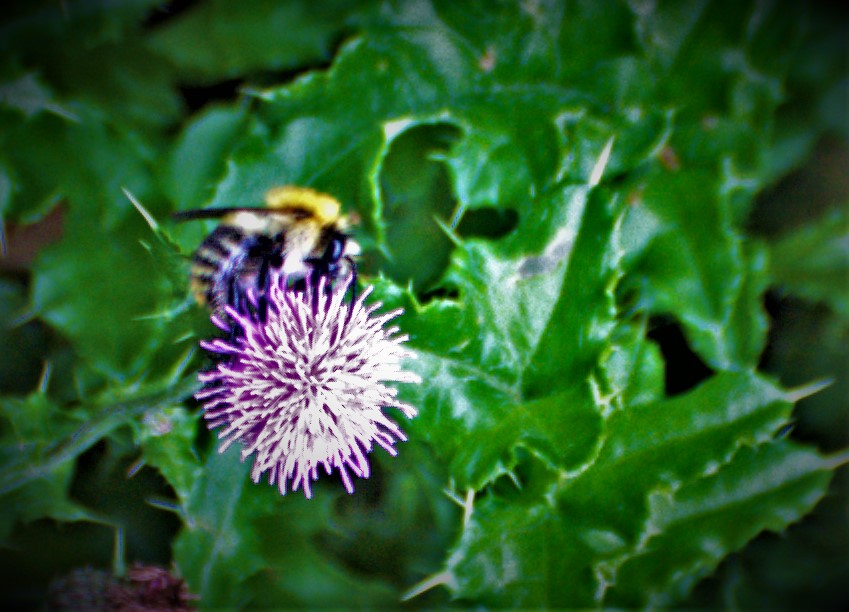 I continue my exploration of the all time XIs theme with a look at players whose surnames begin with the letter Y (the kind of chicanery required for the letter X is not needed for this letter. A quick reference back to the Xs – Ted DeXter was an honourable mention for the Ds, so I felt able to include him in the Xs, and edited yesterday’s post to reflect this – please read the edited version. VVS Laxman was in the Ls XI, and I am not allowing myself to include someone in two different XIs in this trip through the alphabet.

THE XI IN BATTING ORDER

This XI has a solid opening pair who should be able to set a platform for the engine room of Younis Khan, Mohammad Yousuf and Graham Yallop. Yardley would captain the side well, which should make up for any shortfall in his own performance. Saleem Yousuf is a fine keeper, and there are four excellent bowlers. The pace department is a trifle thin, with Yardley officially third seamer, but Jack Young and Poonam Yadav look a fine spin combo. Overall I would expect this XI to give a decent account of itself.

Other than those I named there were three obvious candidates for opening batting slots: Bryan Young and Will Young, both of New Zealand have done the job at test level, but in both cases their record is no more than respectable. Rob Yates has had his moments for Warwickshire, but is too inconsistent to merit selection. Among middle order batters Suryakumar Yadav and Yashpal Sharma are unlucky that this team has such a strong middle order.

The only wicket keeping alternative to Saleem Yousuf was Hugo Yarnold of Worcestershire, but he was far inferior to Yousuf as a batter, and given the length of the tail as things were I felt the slot had to go to the Pakistani.

Three off spinners, Bruce Yardley, Shivlal Yadav and Jayant Yadav, were available, and any of them would have strengthened the batting, but all have moderate bowling records, and I am not prepared to boost the batting at the cost of reducing the team’s chances of taking 20 wickets. A left arm wrist spinner, Kuldeep Yadav, was available, and was the logical alternative to Poonam Yadav for the role of the second spinner. Radha Yadav, a left arm orthodox spinner, has had some successes for the Indian women’s team, but does not as yet compare to Jack Young, and like him is not to be relied on with the bat.

The only quick bowler other than two I selected that I could think off was Kuldip Yadav, a left arm fast medium bowler, but he has one first class scalp to his name, which makes picking him an unwarrantable gamble for me.

I end with one for the future: Yash Dhull, an off spinning all rounder, has had some captaincy experience with India Under 19s, and I will be surprised if in ten years time he does not dislodge Norman Yardley from the number six slot in this team. He has made a sensational start to his FC batting career, although he has yet to do much with the ball at that level. I would also sound a mild cautionary note: Tom Lammonby scored three centuries in his first six FC matches, but fell away badly in his first full length season to the extent that he was actually dropped five matches into it.

Our cricketing journey through the letter Y is at an end, and all that is left is my usual sign off…