Continuing with the all-time XIs, today is the turn of Essex.

Welcome to the latest post in my All Time XIs series. Today we are dealing with Essex.

The decision that was most difficult in selecting this XI was who to have at no 6. As well as Nichols, Johnny Douglas and Trevor Bailey, both England regulars in their day had very obvious claims, but I went for Nichols both because of his left handed batting and his more aggressive approach in that department. Bowling wise this team has the pace of Kortright and Nichols, medium pace from Mead, off spin from Harmer, leg spin from Smith, with Gooch as a sixth option, while there are five top of the range batters, an all-rounder, a keeper-batter plus the possibility of runs from Smith, Harmer and Kortright. 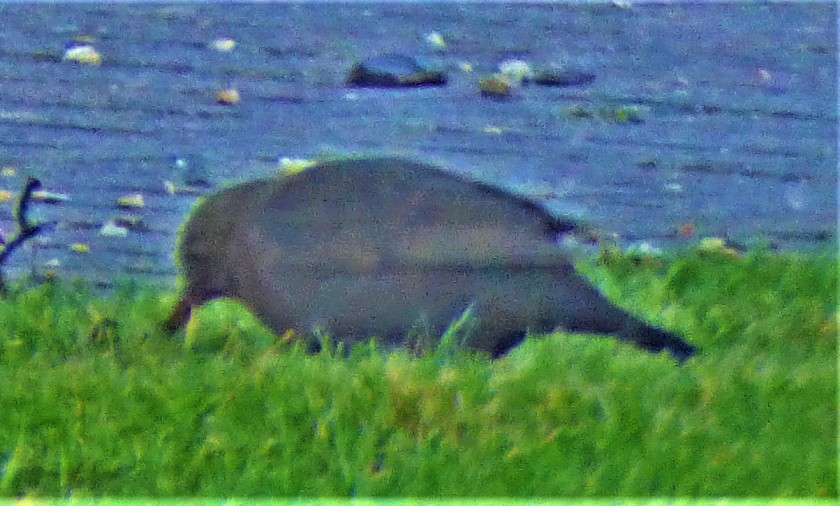