Reaching the end of the beginning of my “All Time XIs” series with a whistle stop tour of Durham to complete the 18 first class counties.

Welcome to the latest post in my “All Time XIs” series. This post marks the end of the beginning of the series, as it completes the set of 18 first class counties. Durham has posed difficulties caused by no other county for reasons I shall go into after introducing my XI. Tomorrow’s post, the first in the next stage of this series, will be very different indeed.

This team has a respectable top five one of whom is a good wicket keeper, a genuine X factor all rounder at six, two genuine speedsters and a high quality fast medium to back them up. It is unquestionably deficient in the spin department, with only Hazell’s off spin and the promise offered by Trevaskis’ left arm spin available.

Durham was promoted to first class status only in 1992, and many did not think it a good move. In the early stages of their first class history Durham had a lot of veterans from other counties come in in an effort to stiffen them up. They opened a new ground at Chester-Le-Street with the stated ambition of staging test matches, something that they achieved for the first time in 2005. They did win two county championships, but their ambition proved larger than their wherewithal, and a few years ago they had to go to the England and Wales Cricket Board (ECB) for a bail out. The bail out came on harsh (possibly overly so) terms, with automatic relegation and a massive points deduction to start the following season. They are still trying to recover from this set back. Many fine cricketers hailed from this part of the world including Cecil Parkin (Lancashire), Tom Graveney (Gloucs and Worcestershire), Peter Willey (Leics and Northants) and Colin Milburn (Northants) among the cream of the crop, but save for pace bowlers and Paul Collingwood (with due respect to Messrs Stoneman, Jennings and Mustard) they have not as a first class county produced a great amount of talent. Even coming from someone as unconventional as me, the selection of Danielle Hazell is revealing as to how little they have produced in the way of spin bowling talent, as a in a different way is that of the youngster, Trevaskis.

Had Simon Brown, the first Durham player to be selected by England, been a yard or two quicker than he actually was then as a left arm pace bowler he would have been a shoo-in, but although I did consider selecting him in place of Onions his single experience of test cricket exposed both him, and the selectors who had picked him to play at that level – he managed one wicket in each innings, rarely looked remotely threatening and is a rare example of a ‘one cap wonder’ for whom I feel no sympathy. Melvyn Betts, who has a first class nine-for on his CV was a fine county bowler (he played for Warwickshire after starting with Durham) who gained no international recognition. Brydon Carse of the current team is on the fringes of the England set up, and James Weighell is building up an impressive record, though both his batting (average 24) and bowling (average 28) need some improvement before he can be rated really highly, and may yet get to play at a higher level. Had I been prepared to select a specialist fielder Gary Pratt, of whom Ricky Ponting will have fond memories, would have had a place. Also, I had to ignore the claims of a record breaker: wicket keeper Chris Scott perpetrated the drop that cost more runs than any other in first class history – he dropped Brian Lara (Warwickshire) when that worthy was on 18 and thereafter was a spectator while the Trinidadian went on to the world record 501 not out.

We have reached the end of our whistle stop tour (the world’s first passenger carrying railway line was the Stockton & Darlington, and one of the most famous of the early steam locos was Puffing Billy, which operated at Wylam Colliery, also in the North East) of Durham cricket, and so it remains only to provide my usual sign off… 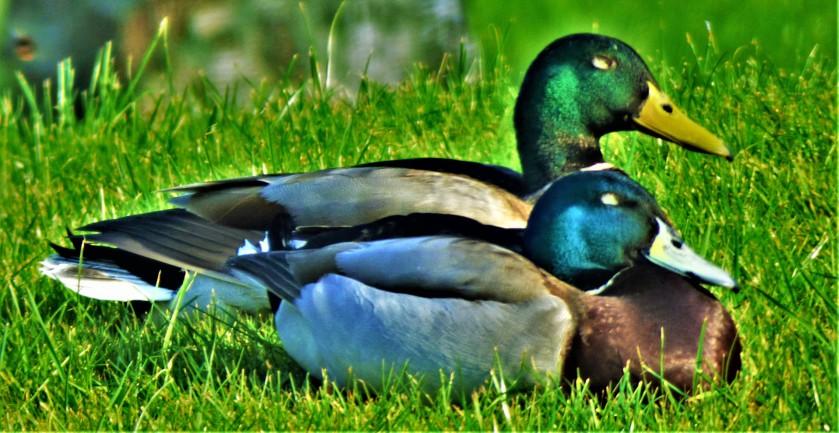 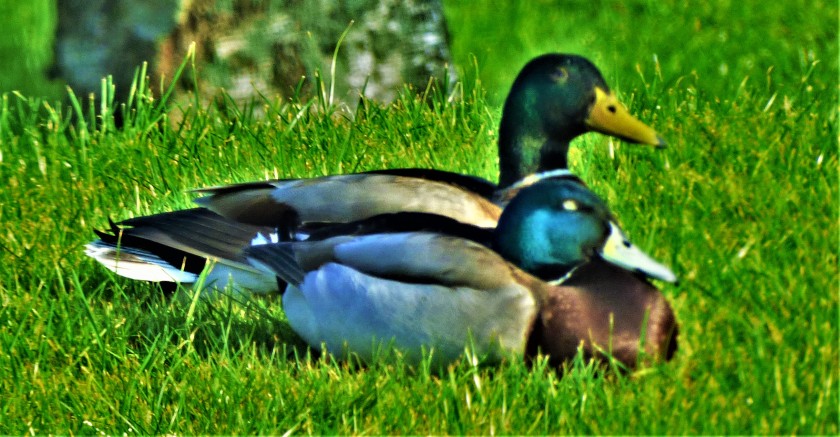 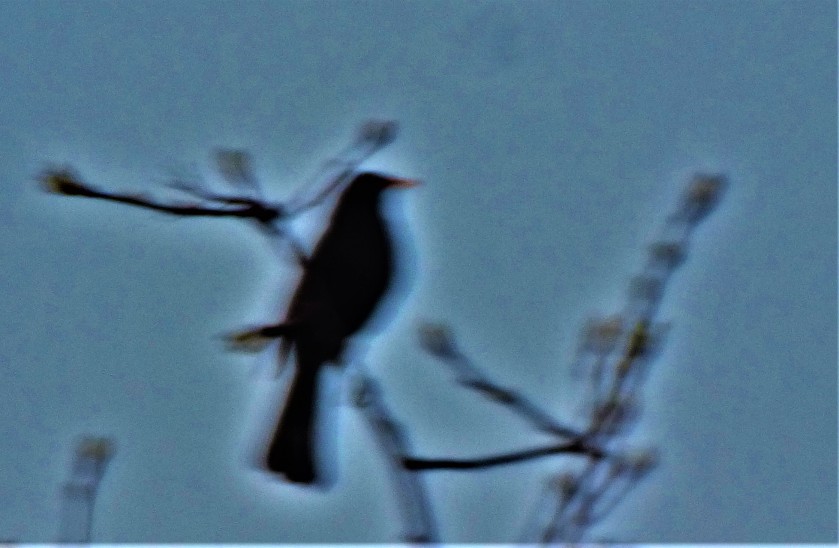 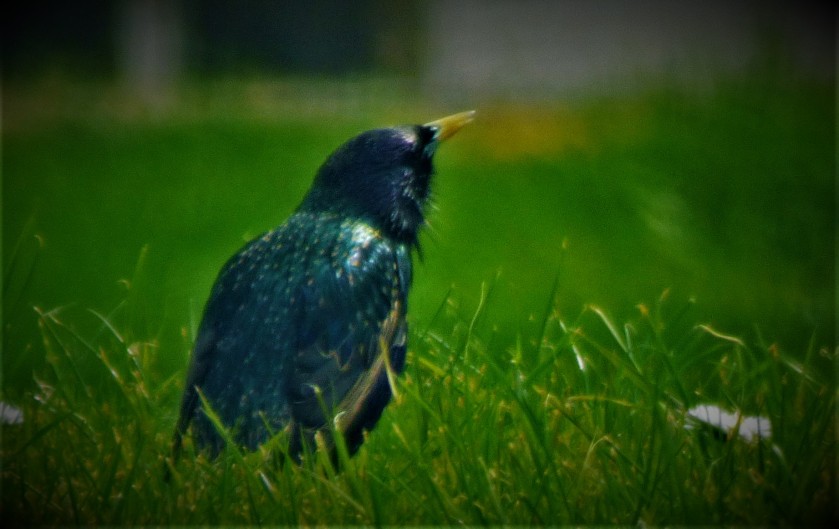 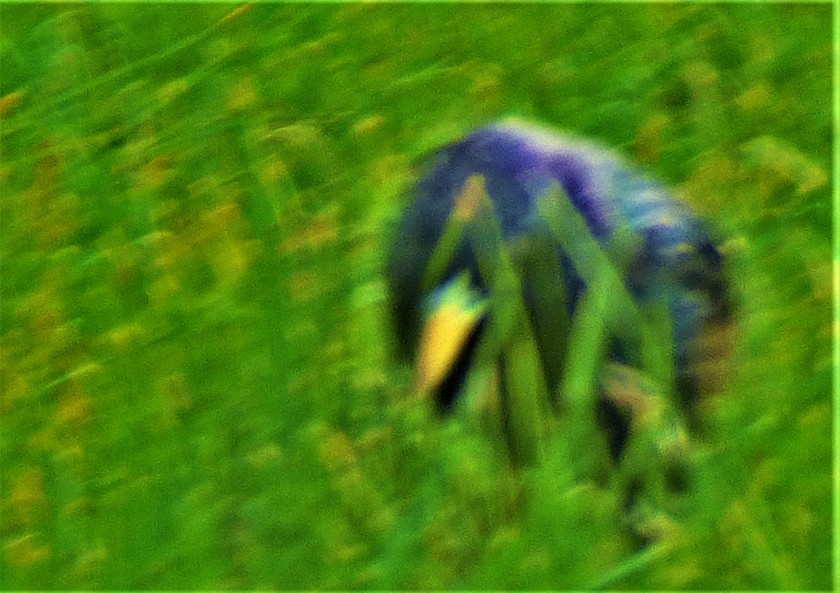 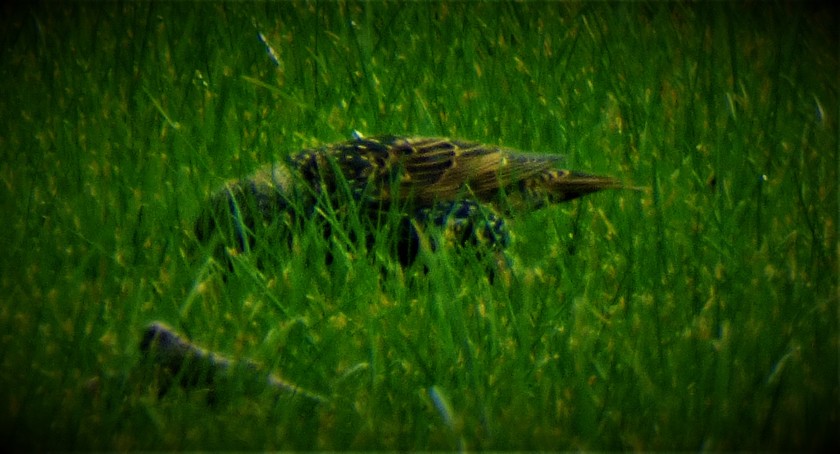 2 thoughts on “All Time XIs – Durham”