Continuing the all-time XIs series with a virtual trip to the south coast and Hampshire.

Welcome to the next installment in my series of posts about all time XIs. Today we take a virtual trip (real trips not being on the menu any time soon) to the south coast to have a look at Hampshire.

This team has a splendid top five, an inspiring captain who could do his part from no 6, a keeper who could bat and four splendid bowlers plus George Brown’s pace. It is somewhat deficient in the spin department by my standards, but that is because Shaun Udal, the most obvious second choice Hampshire spinner paid 32 runs per wicket and in view of the fact that neither Kennedy nor Shackleton were especially quick I wanted some extra pace, which meant choosing Marshall as overseas player rather than Warne.

Similarly, in the matter of openers, where I have named two who were not specialists at that job. The trouble is that the only three Hampshire openers I could think of with really top records were Roy Marshall, Barry Richards and Gordon Greenidge, two West Indians and a South African. I could had I fancied taking a legalistic approach have legitimately argued that Roy Marshall was more akin to a “Kolpak” than a true overseas player (except that unlike far too many real “Kolpaks” he genuinely was top class), but I did not consider that in the spirit of my self set rules for this exercise. For those wondering about the absence of David Gower the simple truth is that his best days as a player were behind him by the time he moved from Leicestershire, and it will be when it comes to that county the he features in a team. 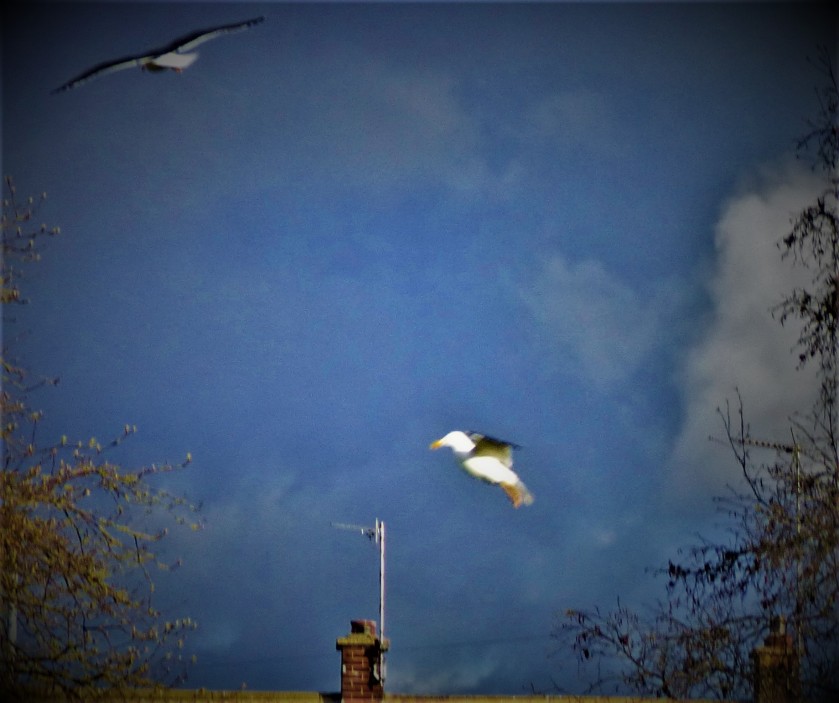 14 thoughts on “All Time XIs – Hampshire”