Welcome to my latest take on the ‘All Time XI‘ theme that I am exploring while ‘Pandemic Stops Play’ remains the case. Today we look at two teams of players whose common factor is their given name.

The Arthurians, a team moniker plucked from the realms of mythology (knights of the round table etc), all have the given name Arthur. The Bills, a team moniker borrowed from an outfit based in Buffalo, NY each have the given name Bill. I stuck resolutely to the given name theme, ignoring players surnamed Arthur and Australian batter Wendell Bill. I also ignored nicknames, so no ‘Bill Fender’ or (Graeme Swann has the “credit” for this one) Tammy ‘BIll’ Beaumont. Also I stuck rigidly to Bills, no mere Billies allowed, sadly for  Barnes and Gunn of Nottinghamshire, Bates of Yorkshire, Murdoch of Australia and Sussex or Messrs. Godleman (Middlesex, Derbyshire) and Taylor (Hampshire) of more recent vintage. Similarly, for readers of my most recent post, ‘Silver Billy’ Beldham had to be disqualified. I also stuck resolutely to the ‘team’ principle – no crowbarring players in out of position here. Ground rules laid out it is time to meet the teams, starting with…

That is the Arthurian cast in all its glory, so now it is time to meet…

That is the Bills introduced, and we move on to:

The Arthurians have a nicely contrasted opening pair, a useful look 3-5, an all rounder, a wicket keeper who can bat, three pace bowlers of varying types and a quality leg spinner. They are short in the finger spin department, but apart from that the look a pretty good unit.

The Bills have a solid opening partnership, nos 3,4 and 5 look pretty useful, they have a genuine all rounder at six, a good wicket keeper and combative bat at seven, and four widely varied bowlers to round out the XI. They are also a little short finger spin wise, but Johnston could bowl that, and Voce occasionally deployed it to.

I would expect a close and entertaining contest for the trophy (provisional name, given the presence of the Arthurians, The Grail!). One final section:

Arthur Morton of Derbyshire only just missed out for the Arthurians, while there were also two other possible wicket keepers for them, another Yorkshireman, Arthur Dolphin and Gloucestershire keeper and WG Grace’s best man, Arthur Bush. The Bills, even with my tight restrictions had a surplus of top order riches – Bill Lawry missed out on an opening slot, while Bill Hitch was unlucky among the bowlers, and Bill Edrich would also have his advocates. Bill Andrews of Somerset was another who merited consideration for his bowling. Bill Athey could not be accommodated in a side that had two renowned stickers opening the batting.

My chosen combatants for the ‘Grail Trophy’ have been introduced, along with a few potential replacements, and all that now remains to apply my usual sign off… 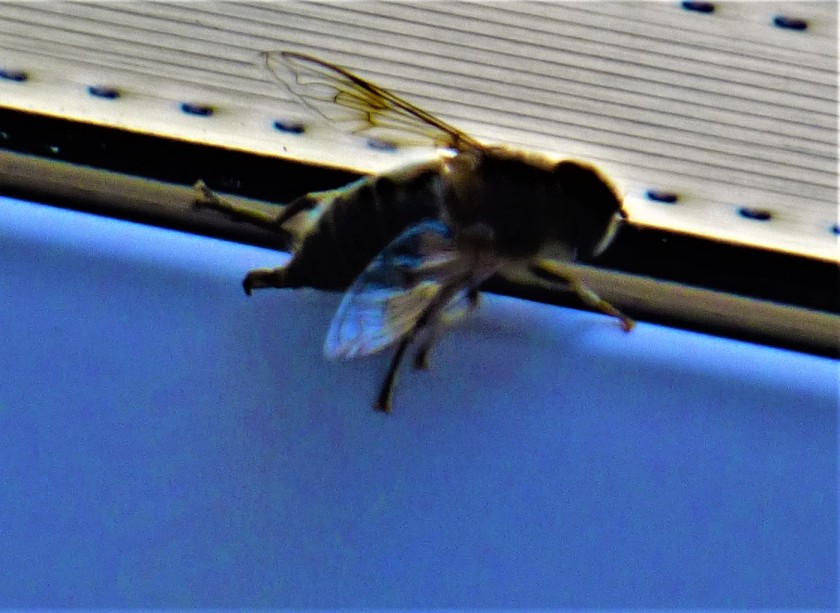 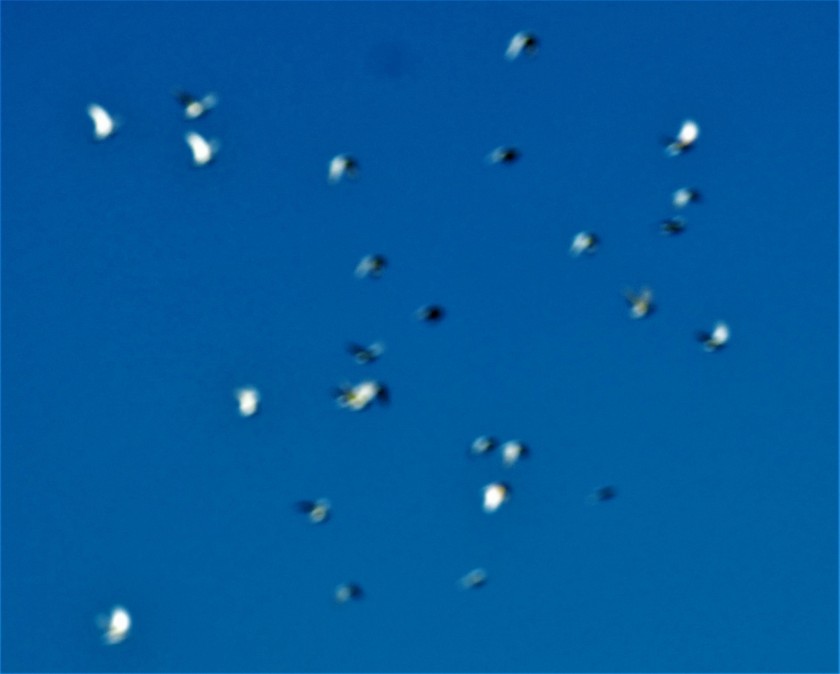 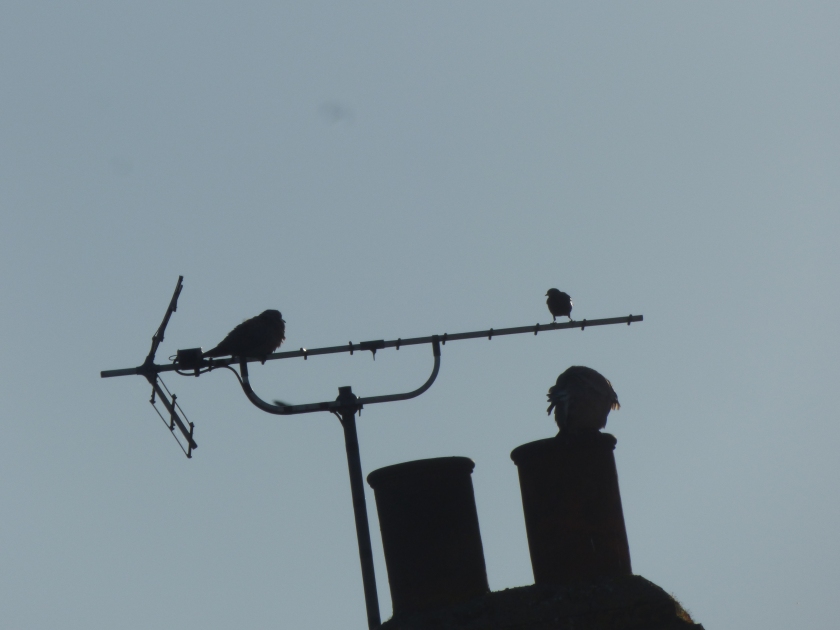 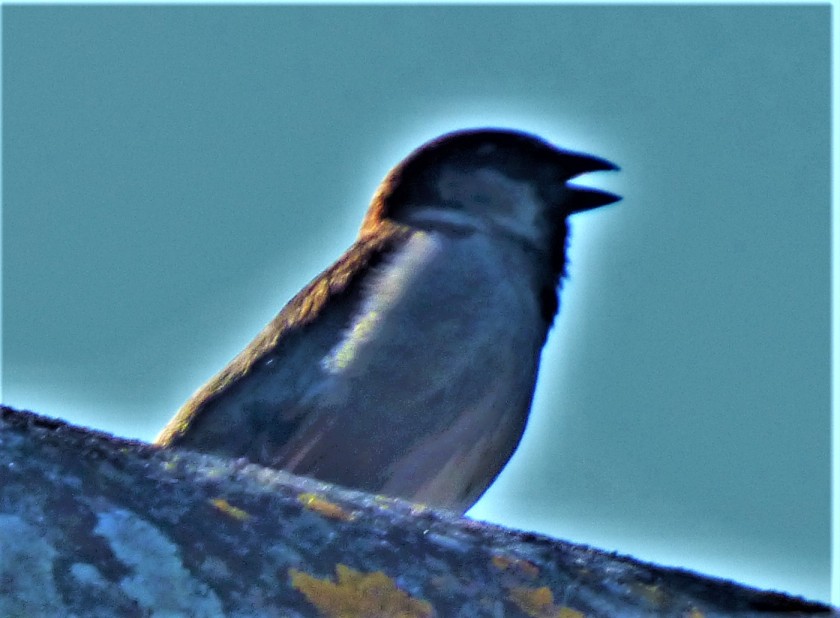 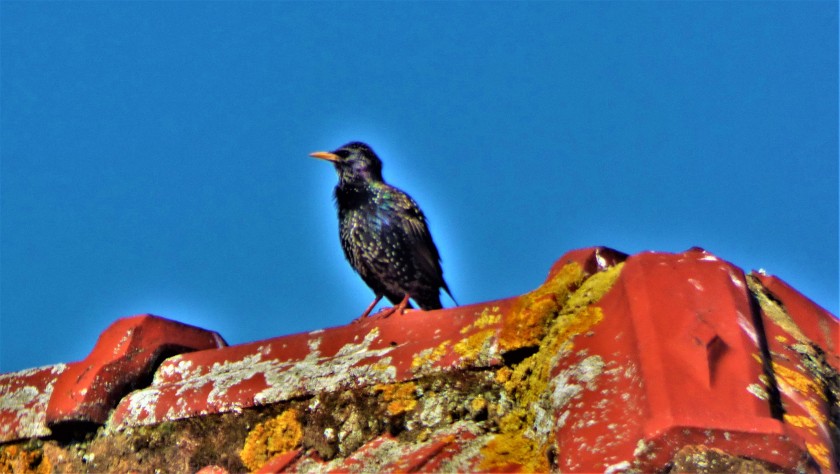 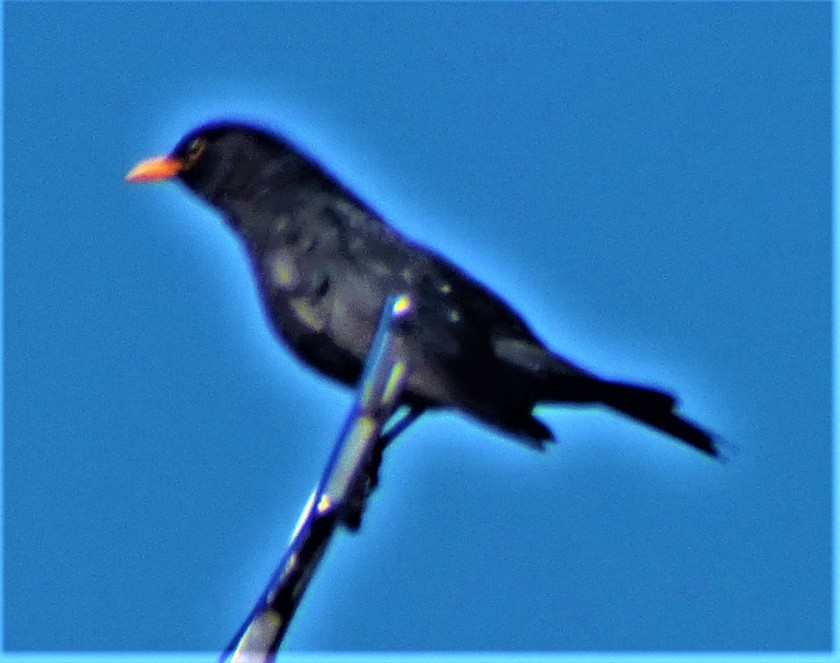 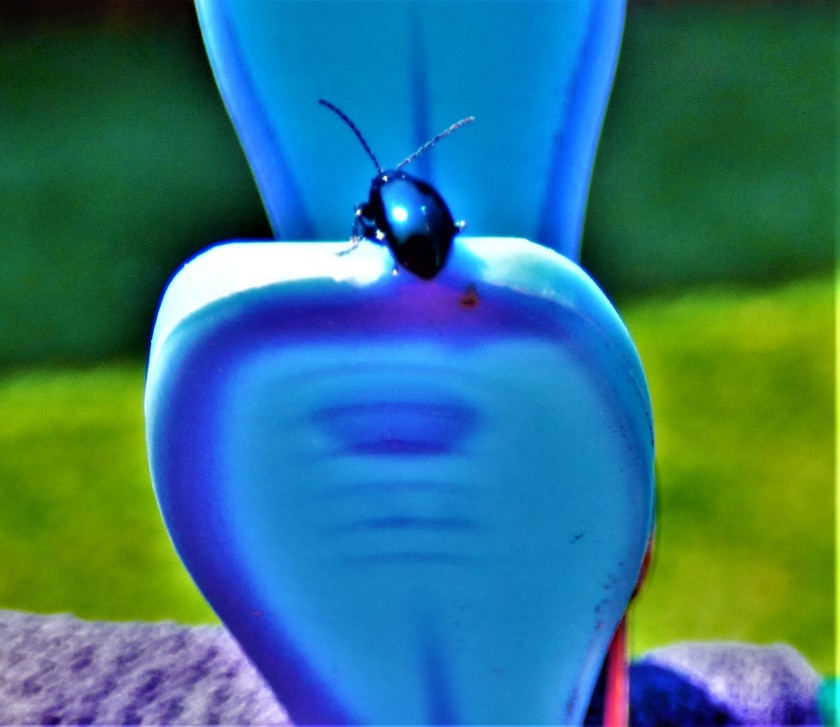 2 thoughts on “All Time XIs – Arthurians vs Bills”