My latest variation on an ‘all time XI’ cricket theme. Also features photographs. Read and enjoy!

Welcome to today;s variation on the ‘All Time XI‘ theme. In this post a team who appear deficient in the surname department pit their wits against a team who seem to be all surname.

THE NO SURNAME XI

This then is the ‘no surnames’ XI, with a solid top five, an all rounder, a keeper who can certainly bat, and four specialist bowlers. It is short in the spin department, with only Giles as a front line option there, but it still looks a decent side, especially given the actual selection criteria!

THE ALL SURNAME XI

The all surname team has a solid top six, two of whom are genuine all rounders, a keepr who can bat and four bowlers. Johnson, Roberts, MacLean, Cranfield, Armstrong and Jephson is an attack should not struggle to take 20 wickets.

Notwithstanding the question marks over both openers for the ‘All Surname’ XI I still reckon they have a clear edge – their bowling attack looks much the stronger and has greater variety. On a turning pitch Giles on his own would not be a match for Cranfield and Armstrong, while if the pitch offers pace bowlers assistance Johnson, Roberts, MacLean and Jephson clearly offer more than Malcolm, Gabriel, Henry and Douglas. I am not going to take my prediction from the ‘Pidge’ McGrath handbook, but I would confidently predict that the ‘All Surname XI’ would win a five match series 4-1.

A BRIEF NOTE ABOUT THE
COMPOSITION OF THESE ELEVENS

I compose these XIs mentally, jotting them down in a notebook preparatory to then creating the tables with abbreviated comments that I use to advertise the contents of the teams and ultimately typing up the blog posts. I use cricinfo to find out details about players, but not in general as a selection tool – sometimes if I am a player or maximum two players short of a full XI I will do a bit of hunting, but most of the players I select are players I have across in my thirty-odd years of being a cricket fan and reading about the game – no game has a greater wealth of literature than cricket. I am already prepped in terms of selections for further posts up to and including Wednesday, plus a post which for reasons I will reveal on that day has to appear a week today.

The pinchhitter has reached 300 not out – yes, today’s offering in which I get yet another mention, is the 300th post that blog has produced. A little etymological note: the term pinch hitter originated in baseball, where it referred to sending in a batter who adept at getting on base in preference to a regular batter who may be less reliable, it was pressed into cricket service in the 1990s to refer to batters who did not regularly open in long form cricket but were asked to do so in one day cricket in an effort to get their teams off to a fast start. The first successes with this method were Ian Botham and Mark Greatbatch, deployed in this manner by their countries in the 1992 World Cup, but it was four years later, when Kaluwitherana of Sri Lanka, Mark Waugh of Australia, Sachin Tendulkar of India and various others were used in the same fashion that the term became popular. Certain teams overdid it by using lower order batters rather than actual recognized batters (Zimbabwe tried it with Paul Strang, England with Neil Smith as opposed to Robin ‘Judge’ Smith who they should have used and there were probably others. And now it is time for my usual sign off… 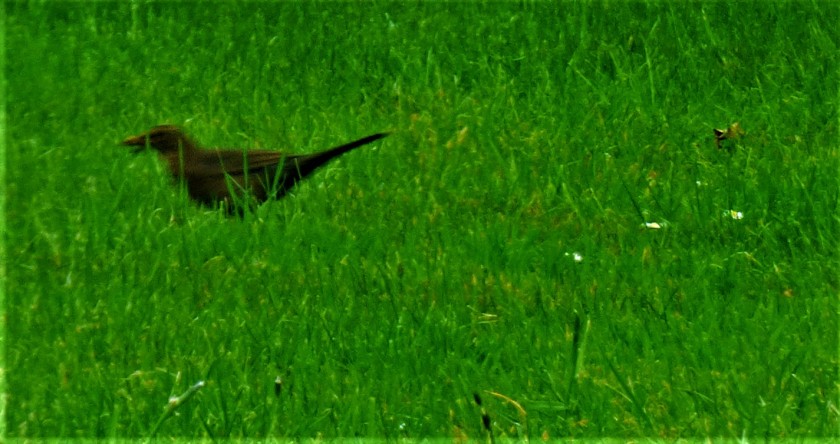 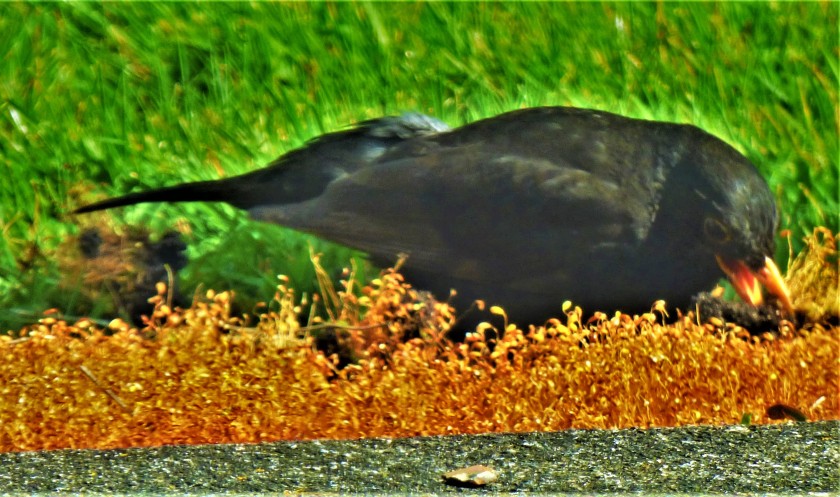 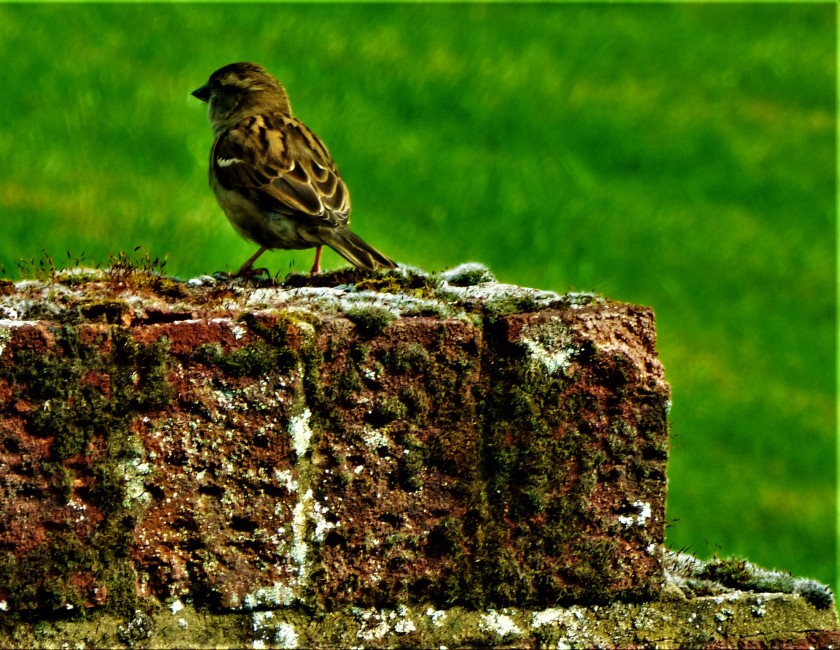 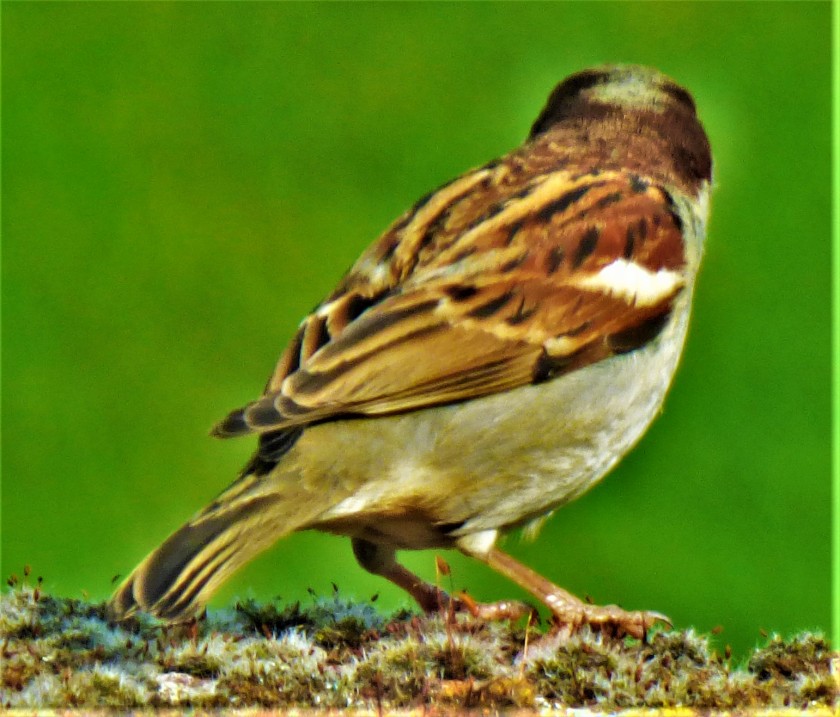 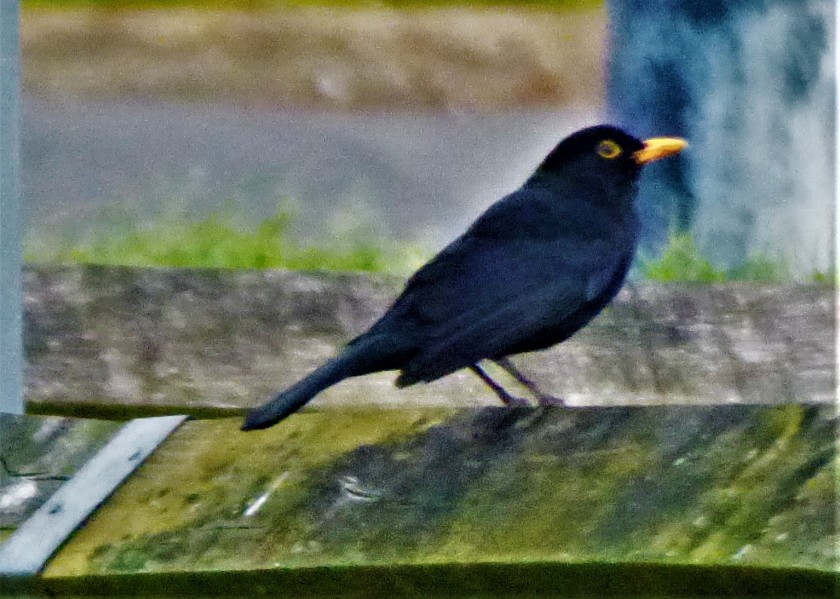 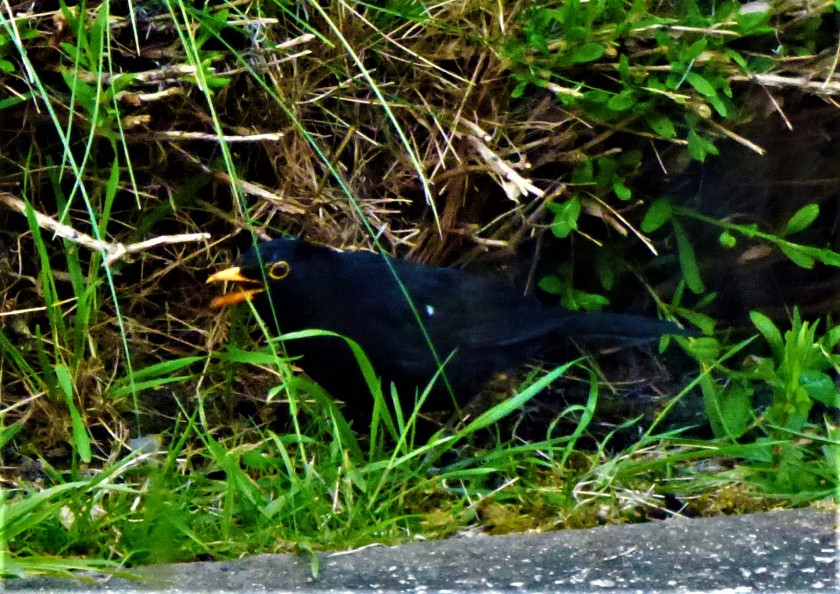 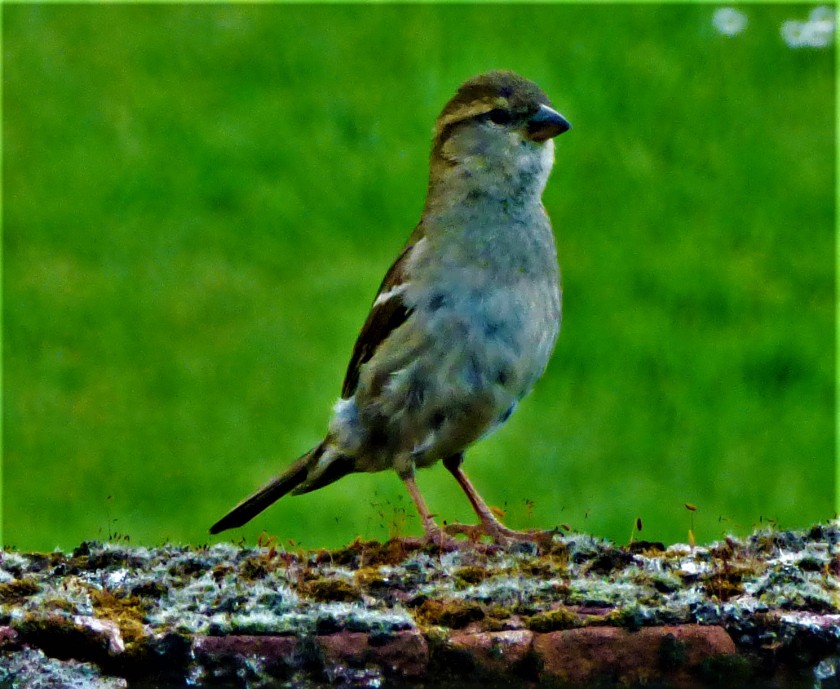 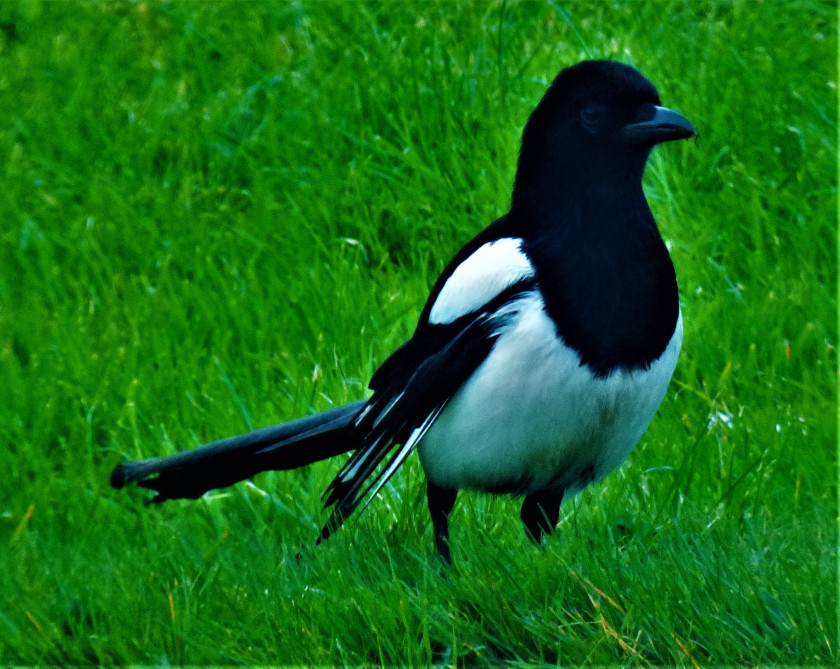 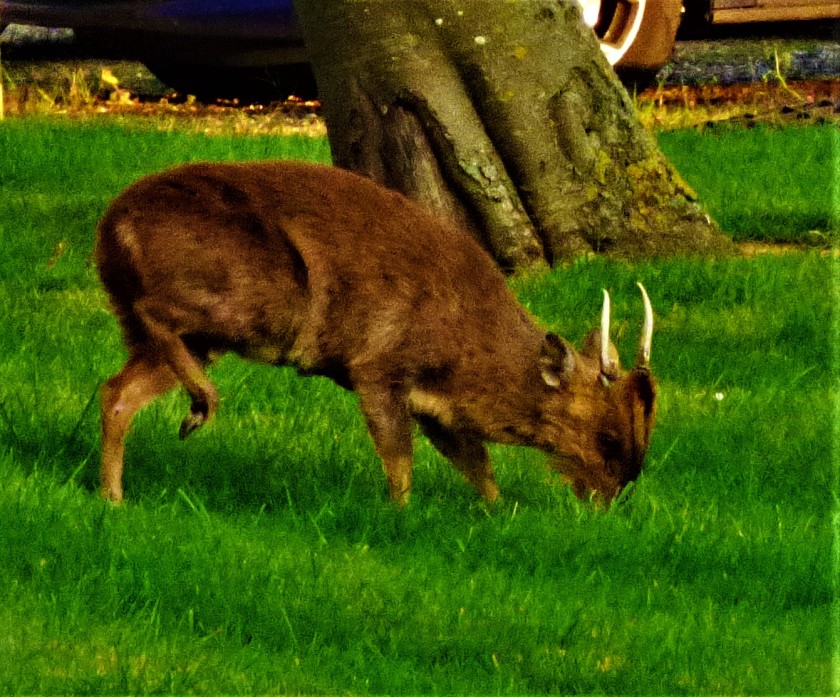 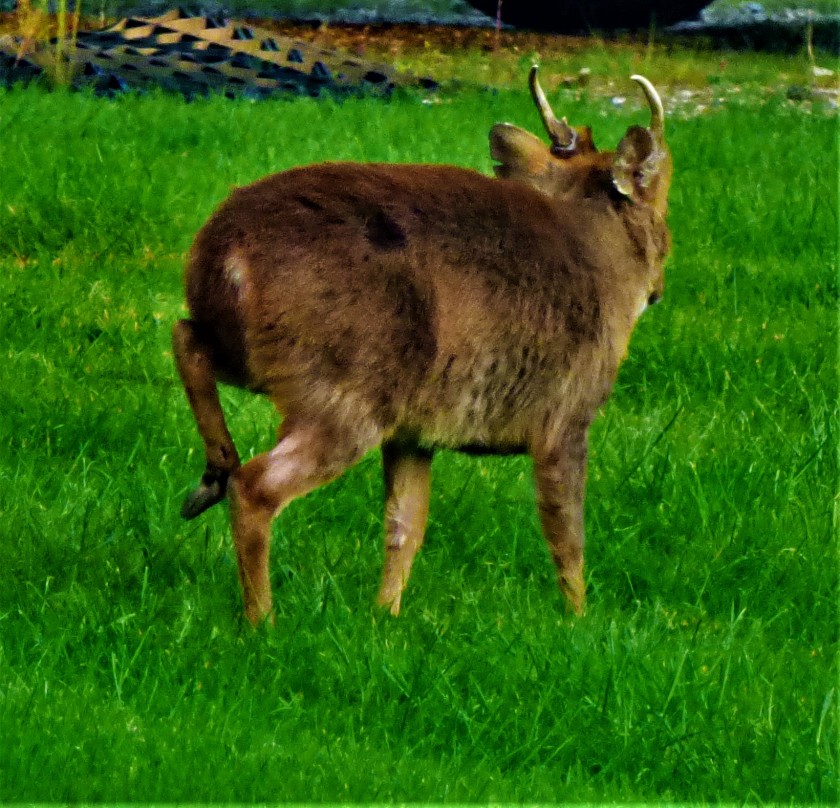 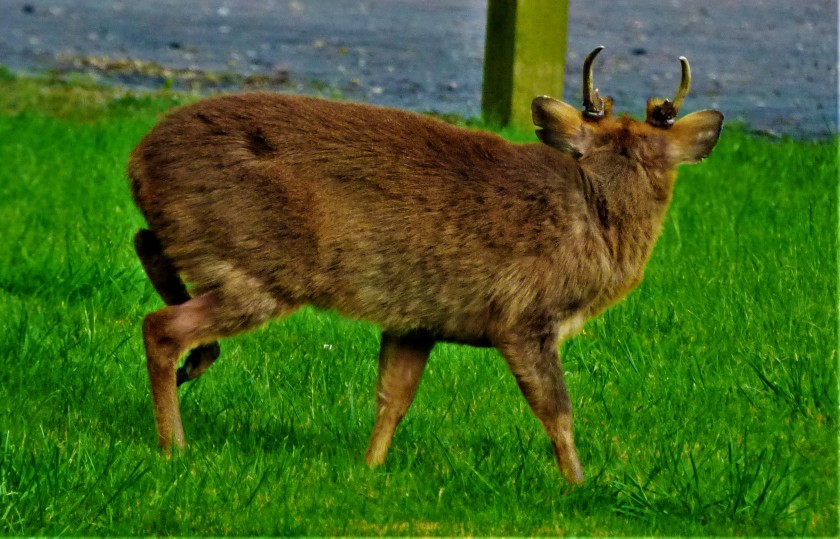