It being Monday, today’s exploration on the ‘all time’ cricket XI theme looks at an international unit, in this case New Zealand.

Welcome to the latest in my series of ‘all time XI’ themed posts. Today being a Monday we are looking at an international outfit, and under the spotlight today is the land of the long white cloud (actually more often the land of the the thick black cloud) New Zealand.

NEW ZEALAND IN MY LIFETIME

This team has a solid opening pair, an excellent no 3,4 and 5, a fine keeper at six, Amelia Kerr the x-factor all rounder at seven and a fine bowling line up. The bowling attack, with a varied pace trio of Hadlee, Boult and Morrison backed by the contrasting spin styles of Vettori and Kerr also looks pretty impressive.

Had it not been for Stephen Fleming’s claims, and my desire that he should be captain, Andrew Jones would have been a strong contender for the no3 slot, and some would say that I should have picked him as an opener anyway. Nathan Astle, an explosive batter and sometimes useful purveyor of slow-medium would definitely have his advocates, as would big hitting all rounder Chris Cairns. ‘Two Metre Peter’ Fulton would have his advocates for an opening slot. Among the seam/swing/pace options I have overlooked were Shane Bond, the quickest his country has ever produced but sadly blighted by injuries, Tim Southee the ever reliable and Neil ‘the composer’ Wagner whose bouncers sometimes confound opposition batters. Colin De Grandhomme, a magnificent limited overs player, might have had the number seven slot I gave to Kerr, but his bowling offers less. I also considered another big hitting female all-rounder, Sophie Devine, but decided I wanted the extra spin option offered by Kerr. Brendon McCullum would have his advocates for the wicket keeping slot, as would Adam Parore, while I also thought about Ian Smith, but he will have to make do with being part of the commentary team, for which role he is a ‘shoo-in’. Finally, combative off spinner John Bracewell would have been the obvious choice had I wanted a third spin option.

THE NEW NAMES IN THE ALL TIME XI

Merv Wallace, who came close to 1,000 first class runs before the end of May on that 1949 tour was considered for a batting place. John Richard Reid, a man whose range of cricketing skills was huge, was also a big miss. Middle order batters Geoff Howarth and Bevan Congdon both had good records at a time when New Zealand collectively had little to shout about. Two keepers, Eric Petrie and Ken Wadsworth, were both outstanding practitioners, but neither could offer much with bat, Petrie in particular being a genuine ‘bunny’ in that regard. Brian Taylor, who scored a century and bagged a five wicket haul on his test debut earned consideration as an all rounder, but there is no shortage of pace options. Of the cricketing Hadlees, other than Richard the only one who many would seriously consider was Dayle, a fast bowler who at one time was rated higher than his brother, but ended up many leagues behind. New Zealand have had few class spinners play for them, which leads neatly on to…

THE ONES WHO GOT AWAY

One name dominates this category, that of leg spinner Clarrie Grimmett, who crossed the Tasman to better himself. He failed to claim a place in either the NSW or Victorian state sides, but eventually managed to establish himself for South Australia, and at 33 made his test debut for his adopted country, bagging 11 England wickets for 82 runs. In 37 test matches he took 216 wickets, a wickets to matches ratio outstanding for anyone not named Sydney Barnes. He was dropped for the 1938 Ashes tour, a decision that Bill O’Reilly for one considered to be crazy – Frank Ward who travelled in his place did little, while Chuck Fleetwood-Smith had his moments but was as erratic, unpredictable and expensive as anyone familiar with his approach would have expected.

Two others who would have merited consideration had they not abandoned the possibility of playing for their country were leg spinner Bill Merritt whose first class victims (mainly for Northamptonshire) cost 24 each and fast bowler Tom Pritchard who had an impressive record for Warwickshire (818 wickets at 23.30 in all first class cricket, and he lived – just – long enough to celebrate the most impressive of all centuries, dying 165 days after reaching that landmark birthday).

We have concluded our virtual tour of the home of The Lord of The Rings and The Hobbit movie series, and it remains only to apply my usual sign off… 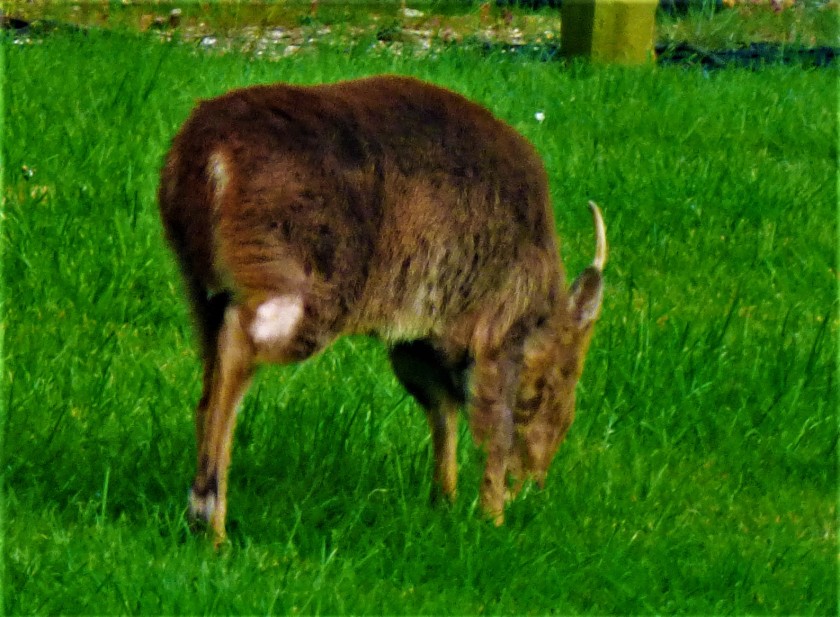 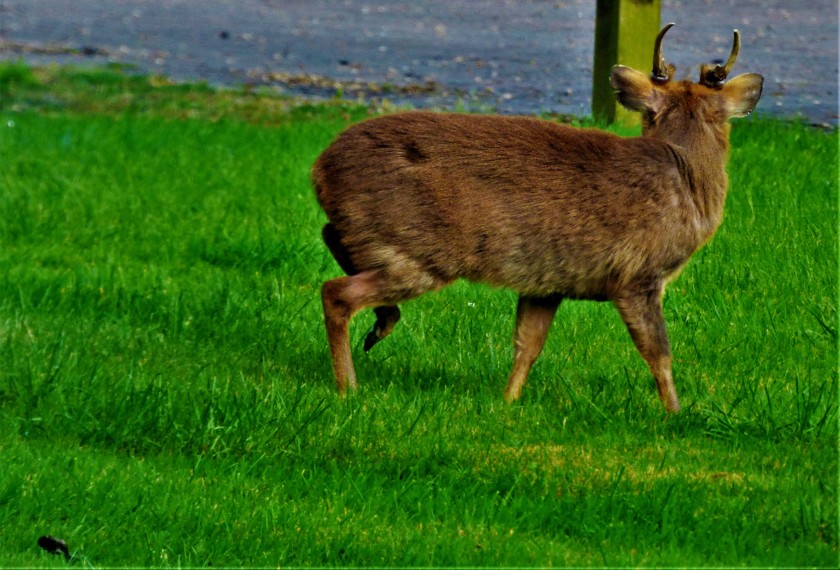 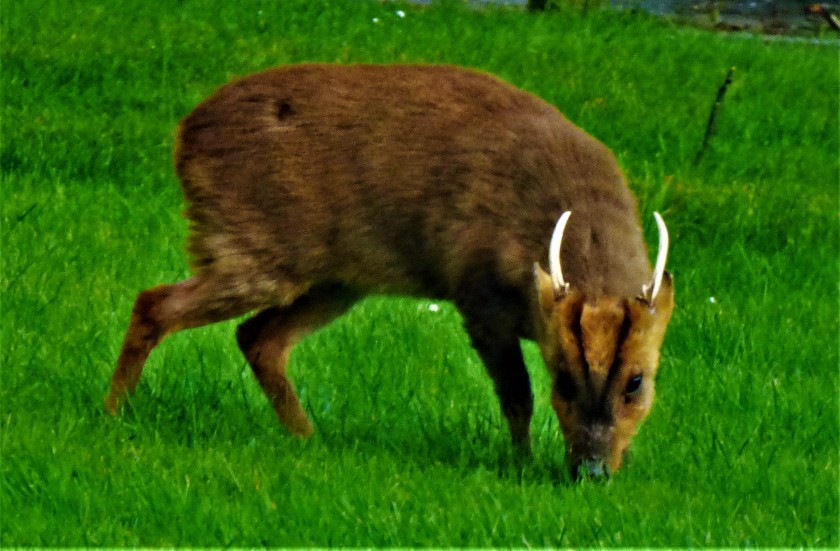 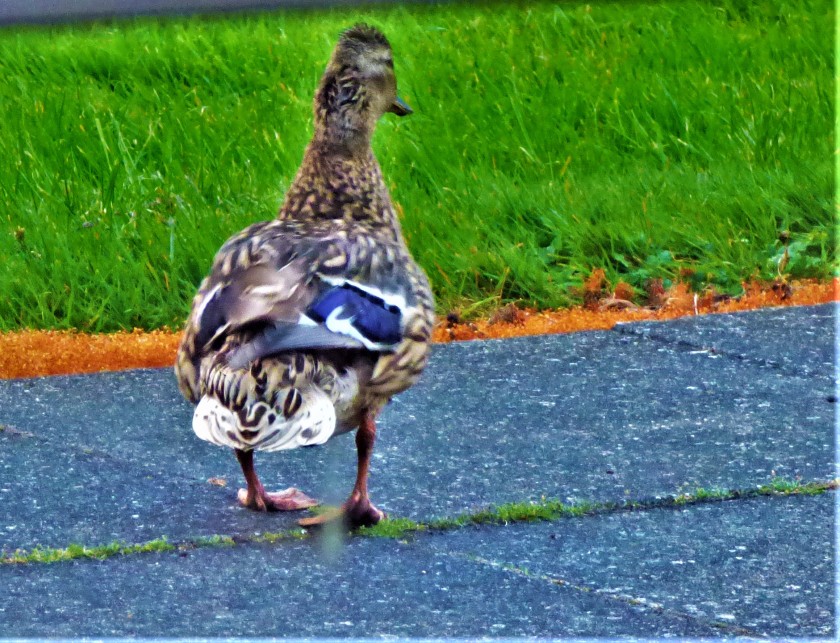 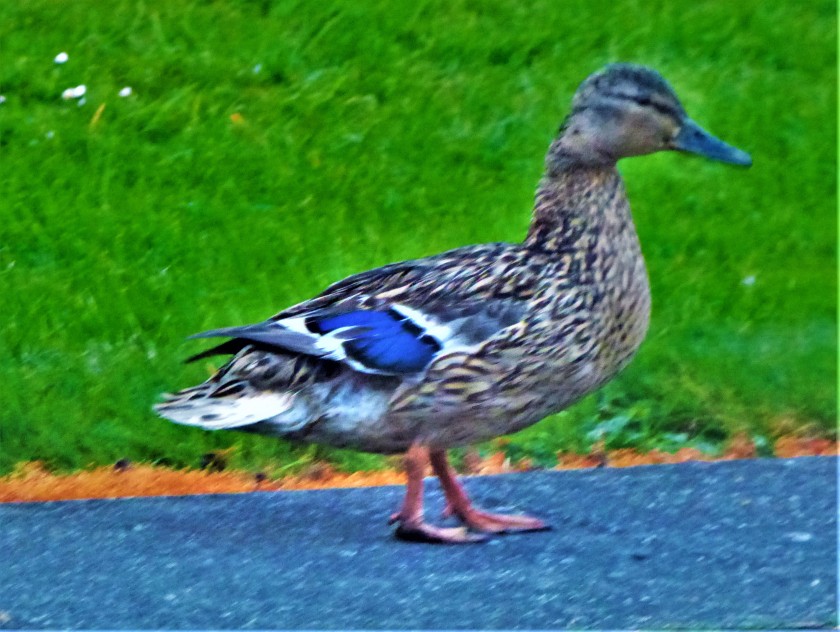 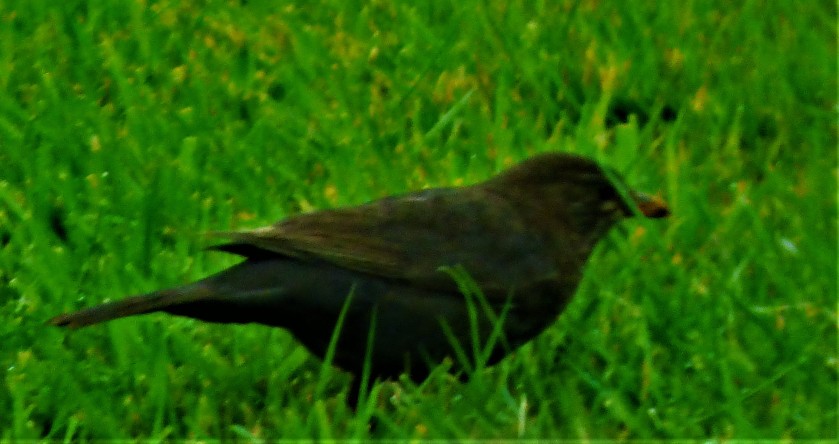 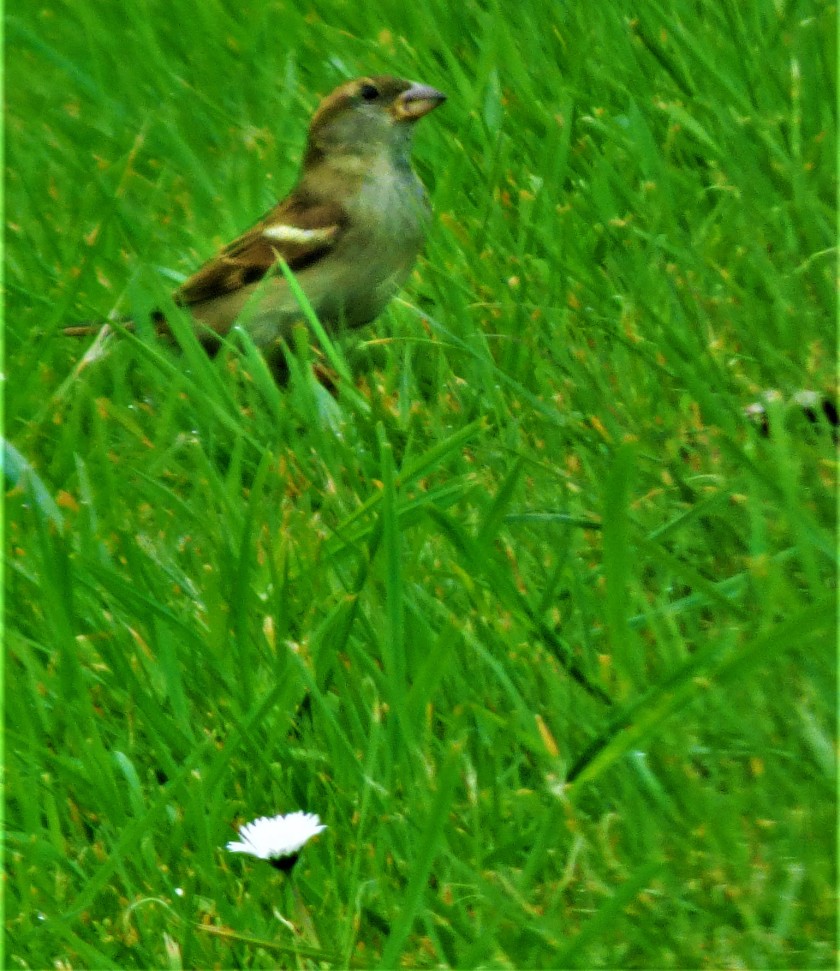 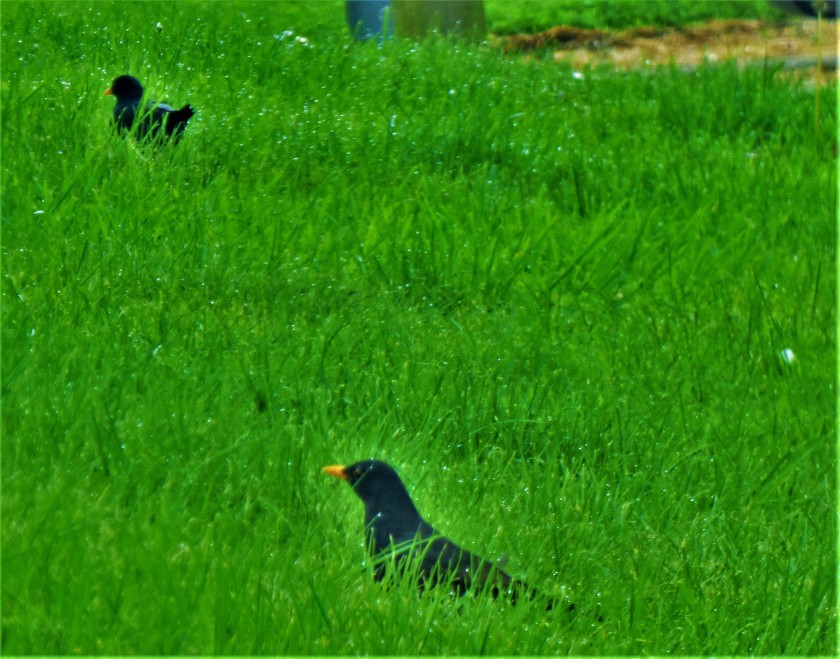