Welcome to today’s visit to ‘all time XI‘ cricket territory. Today’s variation takes its cue from the pinchhitter blog which in the course of giving me an honourable mention today suggested that I might create an XI of feuding players. This post is my answer to that suggestion.

THE BRIEF & A LEXICOGRAPHICAL NOTE

For the feuders XI I selected five pairs of cricketers known to not be buddies and who have been regular team mates plus a wicket keeper non of whose contemporaries appear to have had a good word to say about him. The word ‘Archonickname’ is of my own coinage, and appropiately for a language that has as many roots as English it too has mixed origins: the prefix ‘archo’ derives from ancient Greek – people elected to ruling offices in ancient Athens, which they could only fill for one year were known as Archons. I got the idea of using this prefix from archosaur, a grade name in palaeontology that refers to the ‘ruling reptiles’, covering dinosaurs, the air and seagoing reptiles of the same era and the crocodiles who are still with us today. Nickname of course needs no explanation, but the practice of creating a convenient new compound word as I have done is of Germanic/ Nordic origin. To bring this section to a close an ‘archonickname’ is one that implies mastery/ power. There are a couple of exceptions to this rule which I explain and (I hope) justify. Having explained the derivation and creation of the word it is time to introduce…

This team has a strong top six, a splendid keeper and four well varied bowlers. Additionally, at least four of the top six (Grace, Dexter, Macartney and McCabe) could be reasonably asked to take a turn at the bowling crease, and even Richards and Hobbs are far from being entirely negligible in that department, so I think the absence of an official all rounder is hardly crippling. This team will therefore take a considerable amount of beating. For more on nicknames in cricket check out The Cognominal Challenge.

This team has a strong front five, two genuine all rounders, three excellent and varied bowlers and a keeper who did play test cricket. The main bowling, with Wasim, Waqar and Kapil to bowl varieties of seam/swing/pace and spin twins Warne and Swann looks pretty good as well. In feuding terms the line up is: Gayle/ Sarwan, Gavaskar/ Kapil Dev, Pietersen/ Swann, Waugh/ Warne and Wasim/Waqar, with a universally despised keeper in Carkeek to fill out the XI. A quick dishonourable mention: I could also have got round 11 being an odd number by including the Westralian feuding trio of Kim Hughes, Rod Marsh and Dennis Lillee (see “Golden Boy” for more details), but preferred my actual combination.

The contest for what I dub the “Bradman-Jardine” trophy in honour of a famous pair who did not see eye-to-eye, but as opponents could be expected not to (besides which Bradman’s inclusion would bias things in favour of his side) promises to a fine and very spicy one. If the Feuders XI could bury their differences for long enough they would definitely have a chance, but overall I think that the odds firmly favour the Archonicknames XI. I suggest Dickie Bird and Frank Chester as on-field umpires, with Aleem Dar as TV Replay umpire, and the only match referee who could conceivably handle this one is Clive Lloyd (best of luck – you will need it).

I have introduced my two teams, hopefully justified my selectorial decisions and unveiled the ‘Bradman-Jardine’ trophy, but before I bring the curtain down on this post I share a teaser from brilliant.org:

And now it is time for my usual sign off – my little bit of garden is proving in this fine weather to be an excellent location for photography: 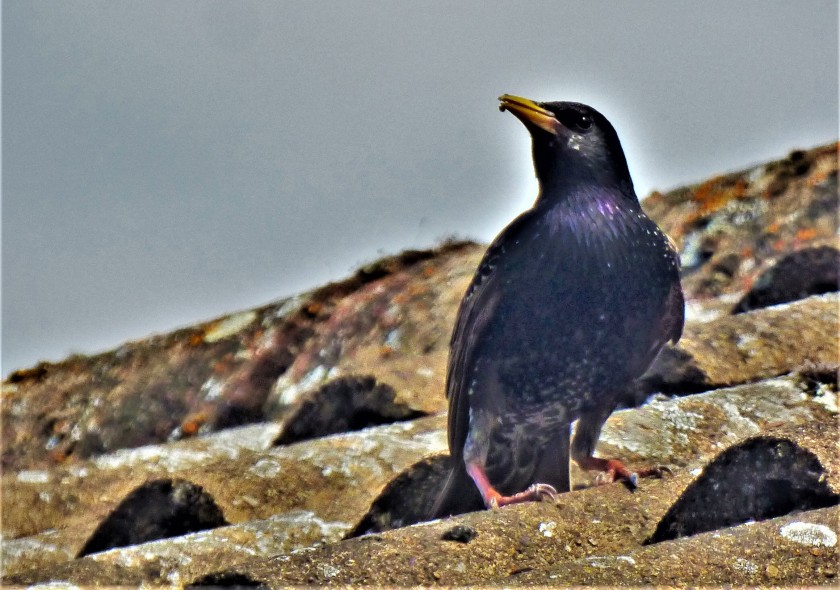 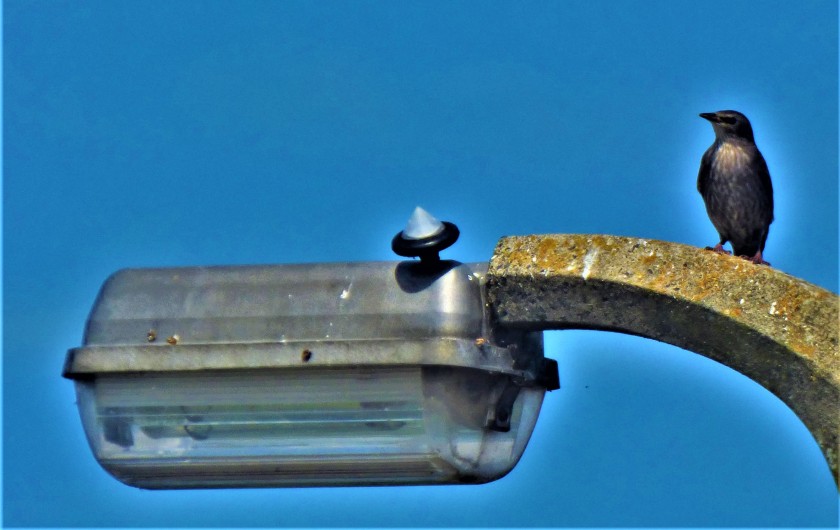 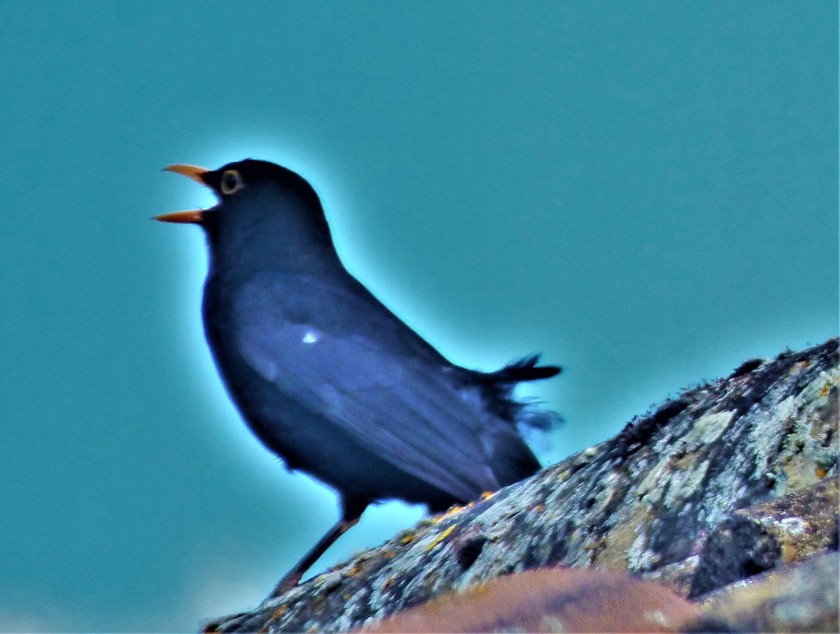 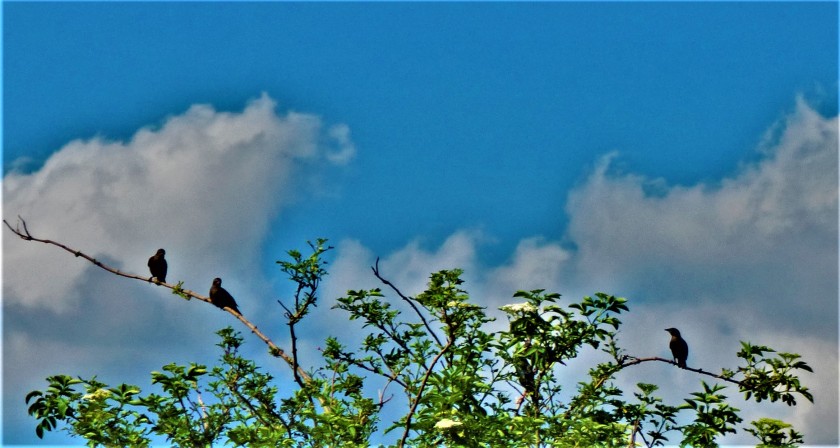 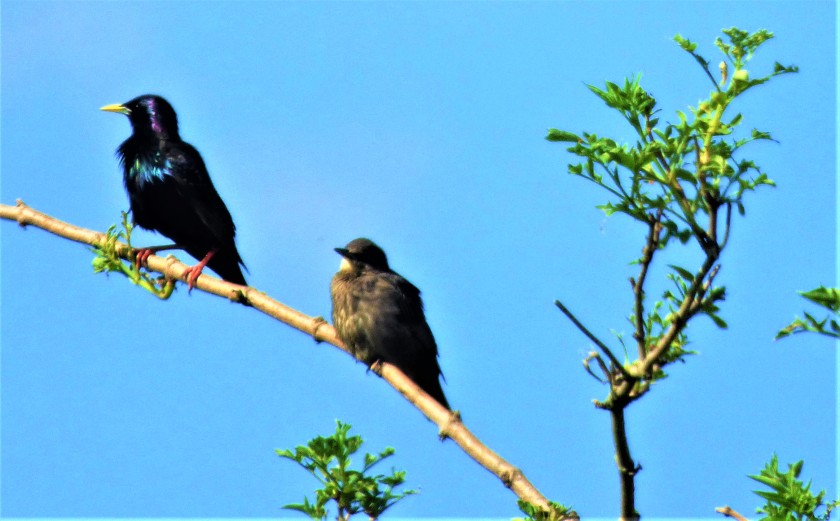 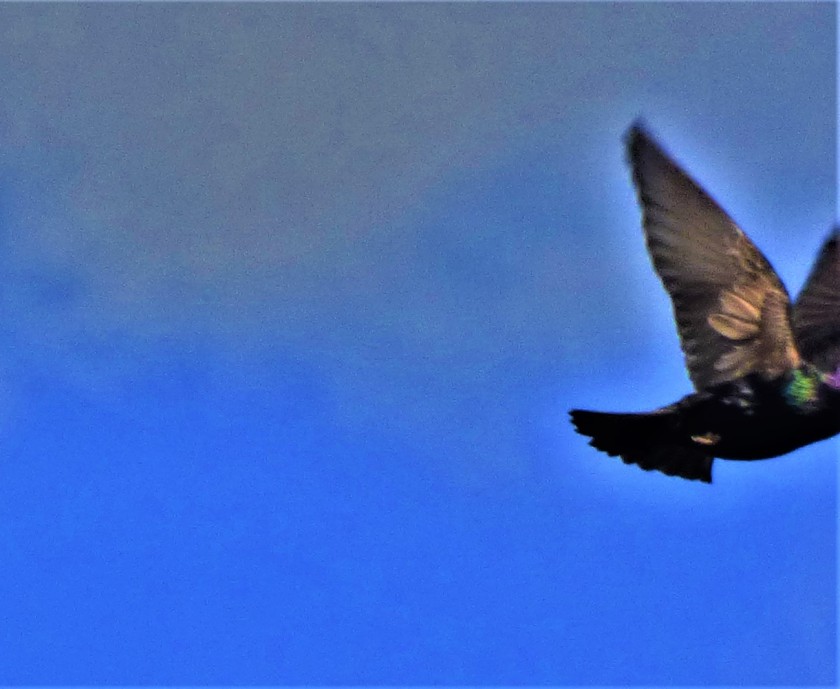 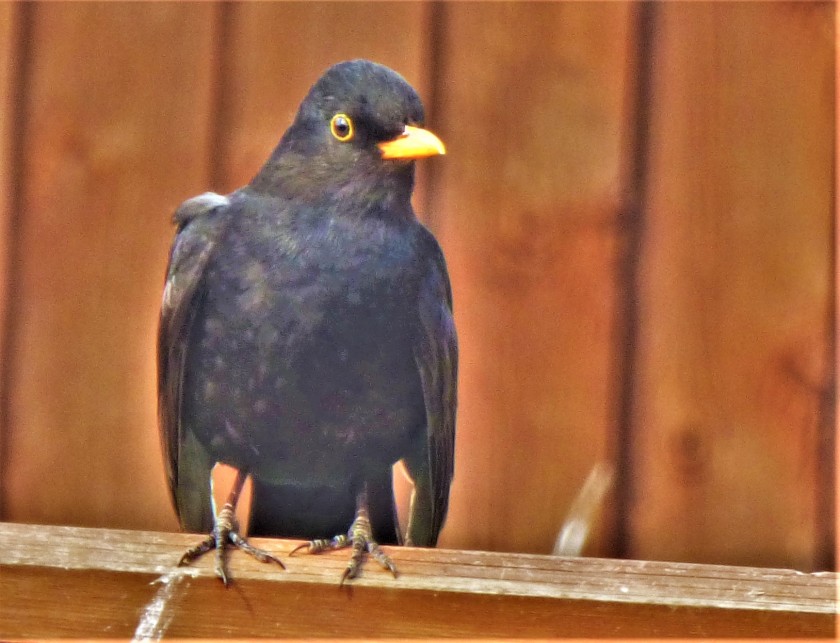 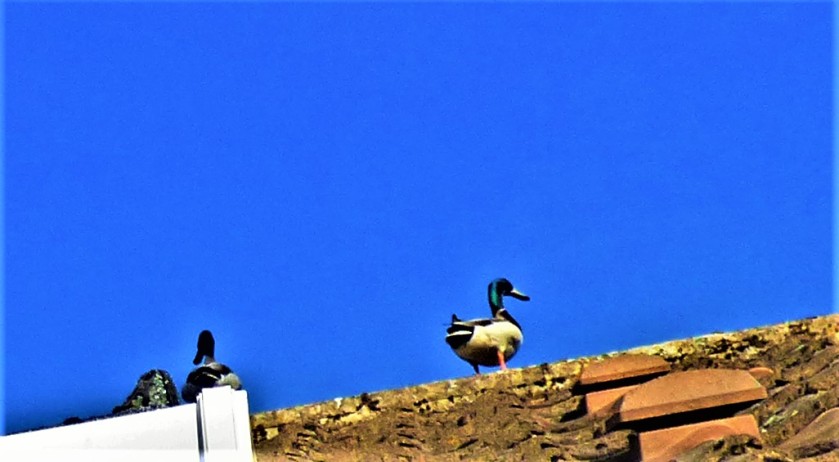