Welcome to today’s ‘all time XI‘ cricket themed post. With a ‘retrolive’ commentary on a game between England and Australia in the background it seemed appropriate to focus on cricket’s most enduring international rivalry.

Foreign born for the purposes of this exercise means born outside the country that you represented. The governing body under whose aegis the England team plays is called tne England and Wales Cricket Board, so Welsh born players are not eligible for England in this context. As always, class is not entirely overlooked – some of these players would be considered even without the extra restriction on selection.

This side has a strong top five, an x-factor all rounder at six, an excellent keeper batter and four well varied bowlers. Malcolm and Allen, with Stokes as third seamer and Dexter if needed in that department backed by the contrasting Aberdonian spin pair of Peebles (right arm wrist spin) and Gordon (left arm finger spin) looks a fornidable unit.

This team features a respectable top six, an excellent keeper in Carter, and four bowlers one of whom is a bona fide great. Two left arm pacers and two leg spinners is not great in terms of balance, but they should be able to take the wickets.

I regretted not being able to find a place for the Tokyo born Natalie Sciver, but while I am not shy of arguing the vase for females not even I would attempt to make the case that she could seriously be considered for selection in place of Ben Stokes. South African born Robin Smith and Kevin Pietersen had strong cases for inclusion, but I could not put them ahead of the two Indian princes, and Dexter’s bowling gave him an edge. Irish born skipper of the 1907-8 Ashes party Freddie Fane did not have the record to merit inclusion, nor did the only clan chieftain ever to play test cricket, Francis Alexander MacKinnon, the MacKinnon of MacKinnon, 35th Chief of Clan MacKinnon. Paul Terry, born in Germany, had a rfespectable record for Hampshire but his only test experience was not a happy one. Some would have advocated a wicket keeping slot for Kiwi born Luke Ronchi, but he never played test cricket for Australia, and I reckon Carter was definitely his superior with the gloves. The first player of West Indian descent to play test cricket did so for Australia in the 1880s, but hsi record was very modest. Finally, although they had exotic (in cricketing terms) ancestry all of Albert Hartkopf, Hans Ebeling and Shelley Nitschke were born in Australia.

The contest for what I shall call the ‘Midwinter Trophy’, honouring the only person to play on both sides in Anglo-Australian tests would be worth watching, as any Ashes contest would, but I think this is one variant where the Poms definitely start as firm favourites!

The scene has been set and the teams introduced to do battle for the ‘Midwinter Trophy. It is now time for my usual sign off… 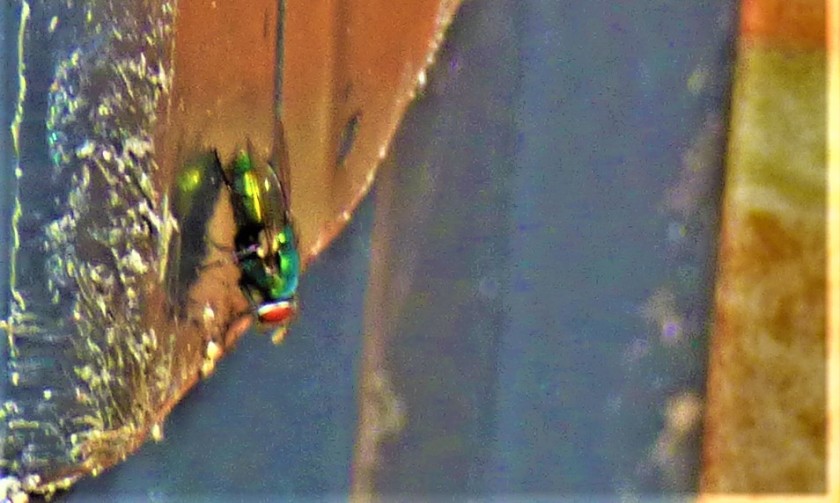 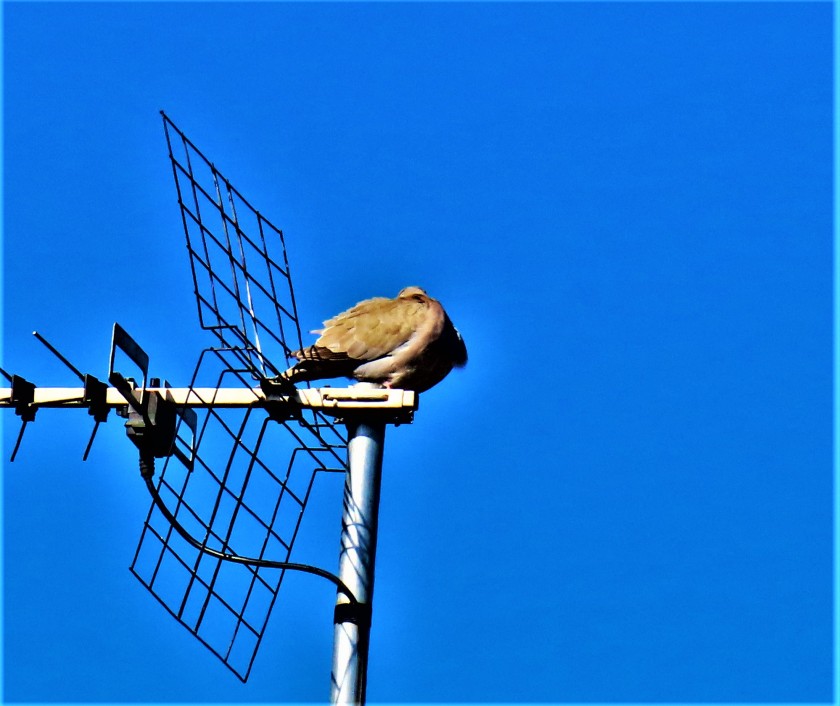 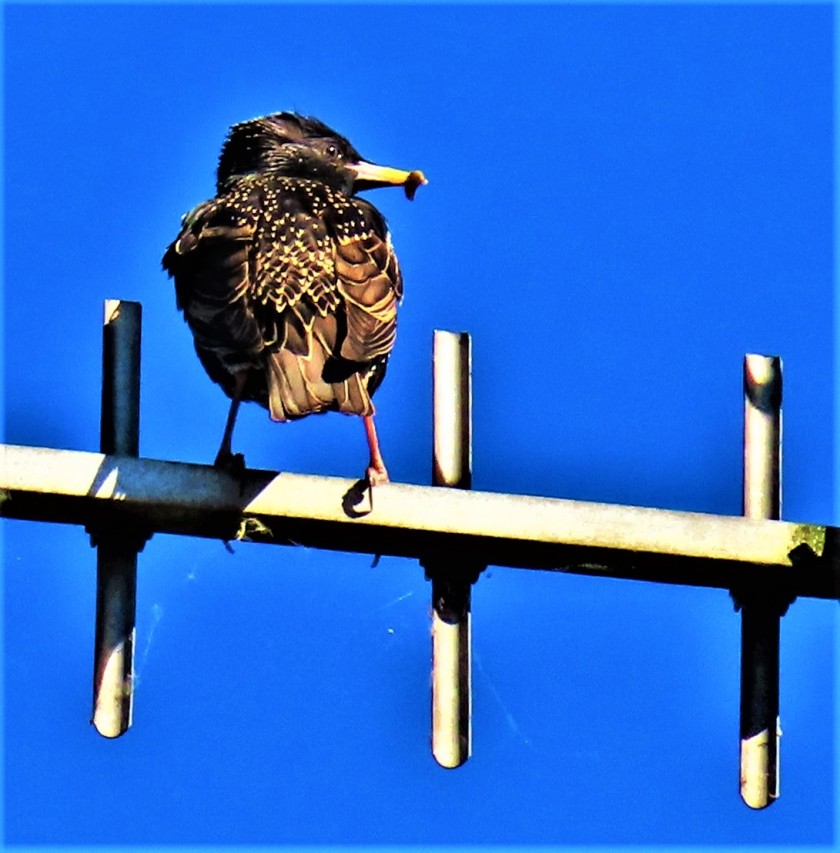 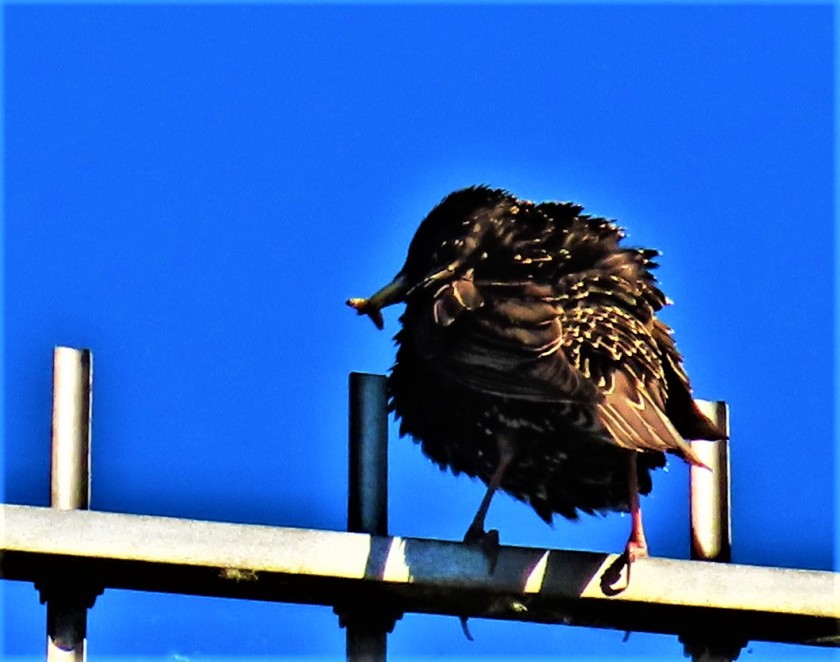 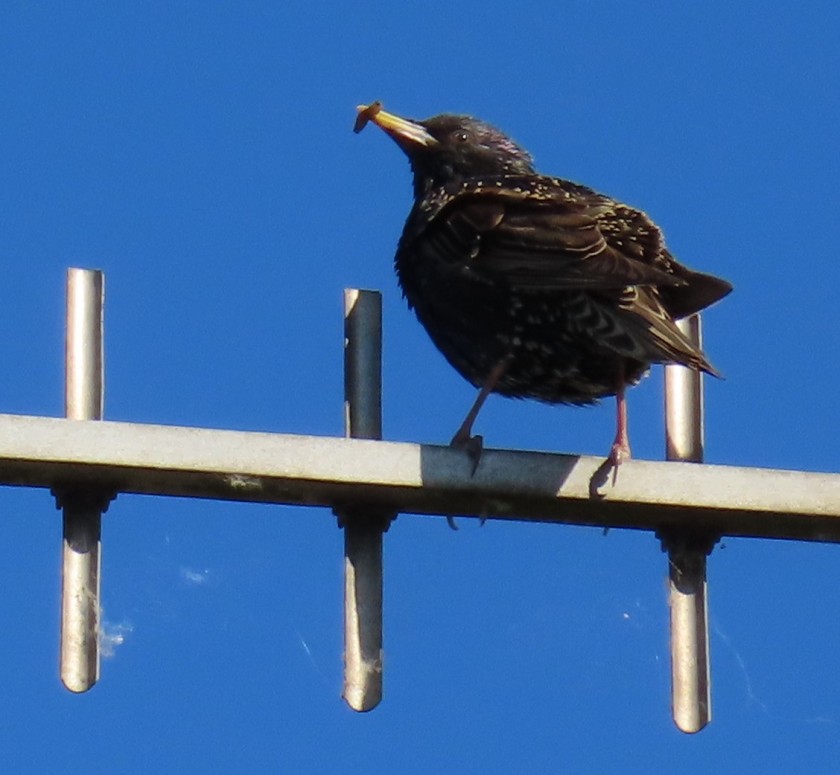 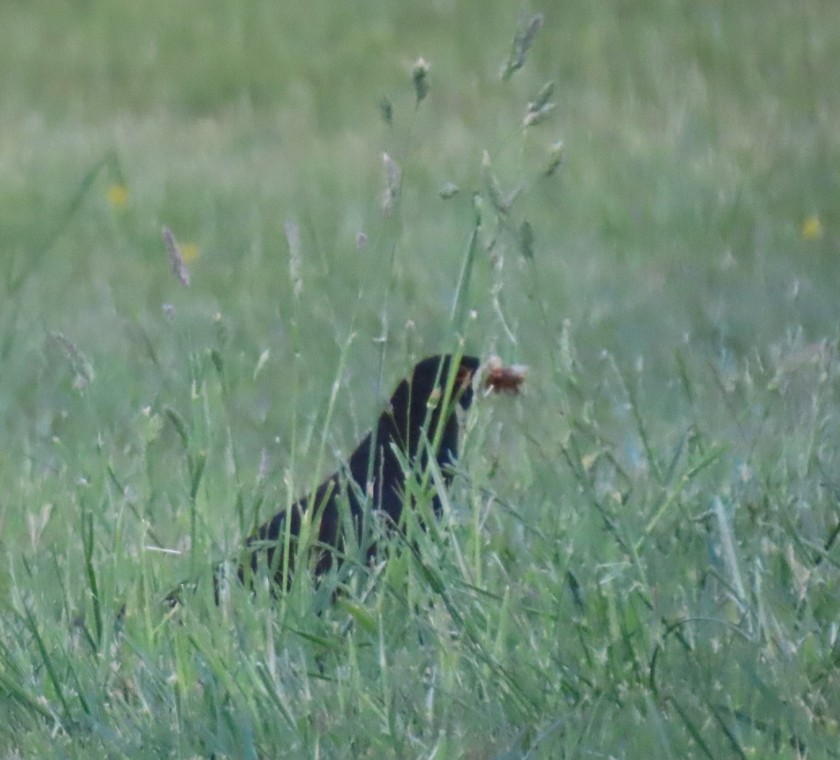 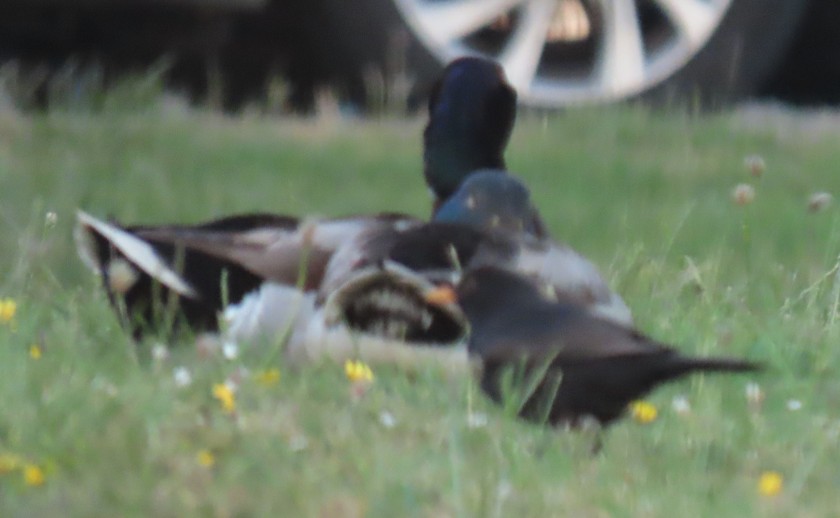 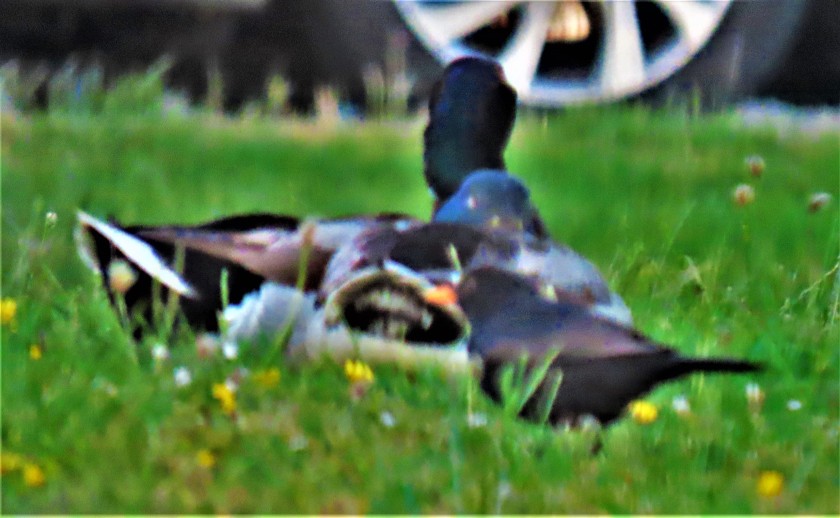 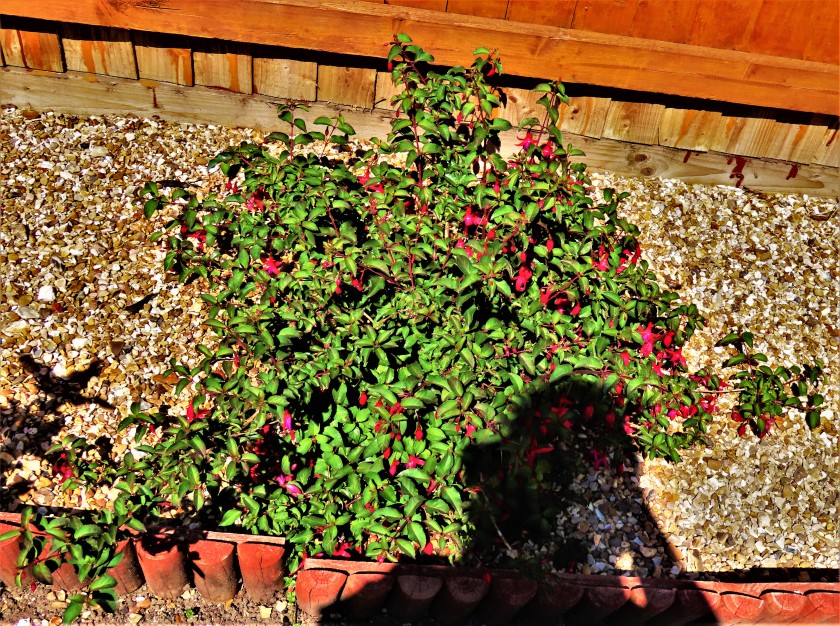 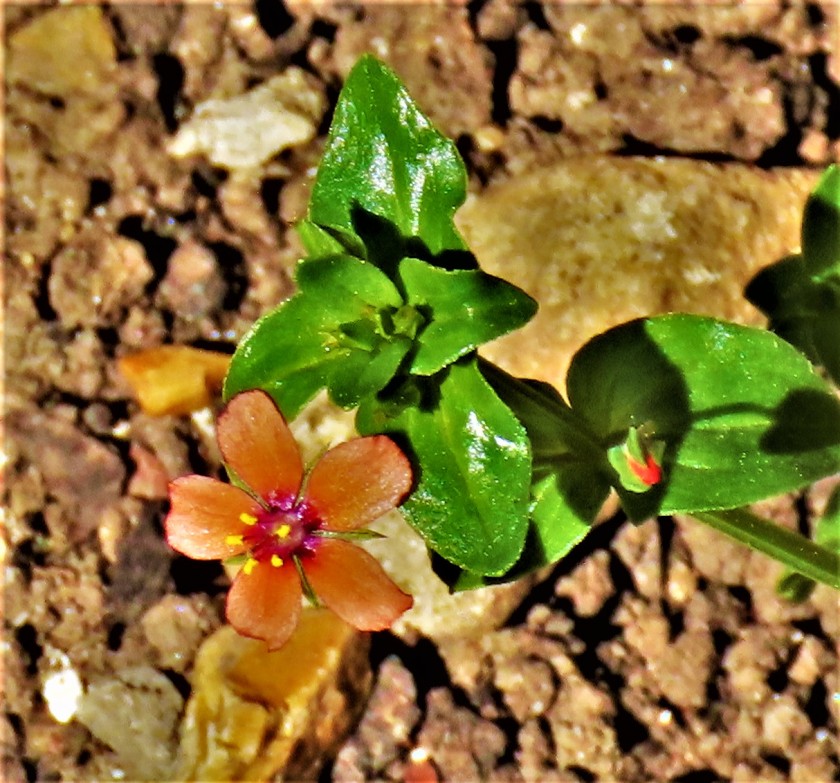