A look at the Bob Willis Trophy as round two draws to a close.

We are into the penultimate possible session of play in round two of the Bob Willis Trophy. five of the matches are now finished, four still in progress. Only one match looks set to end in a draw.

Several finished yesterday (see that my previous post), including the match between Kent and Sussex which Kent won for the loss of just one wicket. Hampshire completed their win over Middlesex today, making hard work if it as they lost seven wickets while chasing down 158. This match took place at one of the less well known of county venues – the Brunton Memorial Ground at Radlett. The two bowlers who troubled Hants were at opposite ends of the experience spectrum – Tim Murtagh with over two decades of top level cricket behind him took three, a haul matched by Thilan Wallalawita, a left arm spinner, who is playing his first season of first class cricket. Even more noteworthy in terms of difference in experience were two of the Kent heroes in their game against Sussex. Darren Stevens took five wickets in the Sussex second innings, at the age of 44, while Jordan Cox scored 238 not out for Kent at the age of 19. Cox is also a recognized wicket keeper, although Oliver Graham Robinson, also on England’s radar, had the gloves for Kent in this match.

THE MATCHES IN PROGRESS

The game between Worcestershire and Glamorgan is the one that is likely to end in draw – Worcs batted on in their second innings until their lead stood at 357, and there were less than two full sessions to play, a decision which seems unduly cautious.

Notts have been set 188 to win by Yorkshire and have responded to the challenge by collapsing to 80-6, putting Yorkshire in control. Gloucestershire have set Warwickshire 239 to win and the latter are 30-3 thus far. Finally, Surrey are facing a target of 337 and are currently 118-6, with all six of the wickets falling to off spinner Simon Harmer, who also took six in the first Surrey innings. Playing the ‘Casabianca’ role for Surrey is wicket keeper Jamie Smith, currently 33 not out. Incidentally, while his bowling achievement in this game has been immense, even if Harmer gets all the remaining wickets it will not be an Essex record – Walter Mead took 17 in a match against the 1893 Australians. It will be a record for Essex v Surrey at Chelmsford, beating leg spinner Peter Smith’s 13 wicket haul in 1950 (the same Peter Smith who three years earlier belted 163 from no11 against Derbyshire). Harmer will not get his all-ten – he has just taken a catch off the bowling of Aaron Beard to account for Jamie Smith and put Essex on the brink of victory (shades of the NZ v AUS game when Richard Hadlee took 9-52 in the first innings and the one he did not get was Geoff Lawson who was caught off the bowling of Vaughan Brown by Richard Hadlee).

The Bob Willis Trophy has already produced a clutch of magnificent matches, several towering individual performances and generally a huge amount to savour.

Nottinghamshire are now 97-9 against Yorkshire, and Glamorgan are doing their bit to breathe life back into their game against Worcestershire – they have slumped to 5-3 chasing a purely nominal 358. Update on the Notts v Yorkshire match – Notts are all out for 97, medium pacer Jordan Thompson 3-6, off spinner Jack Shutt 2-14. Yorks have won by 90 runs after conceding a first innings lead of 91. Both are local products – Shutt hails from Barnsley, while Thompson is from Rawdon, Leeds (which many years ago gave the world Brian Close).

Gus Atkinson has gone to the bowling of Harmer who now has 7-56 in the innings and 13 in the match. Surrey are 145-8, and the end seems nigh in that one as well.

After showing some fight Warwickshire have just lost their fourth wicket at 50, and now 52-4 needing a further 187 to win.

Surrey have just lost their ninth wicket, and Beard has his second. Essex have just taken the final wicket to win by 169 runs, and the final wicket went appropriately to Harmer, given him 14 for the match, a new Essex v Surrey record. It is also Essex’s tenth straight win in four day games at Chelmsford. 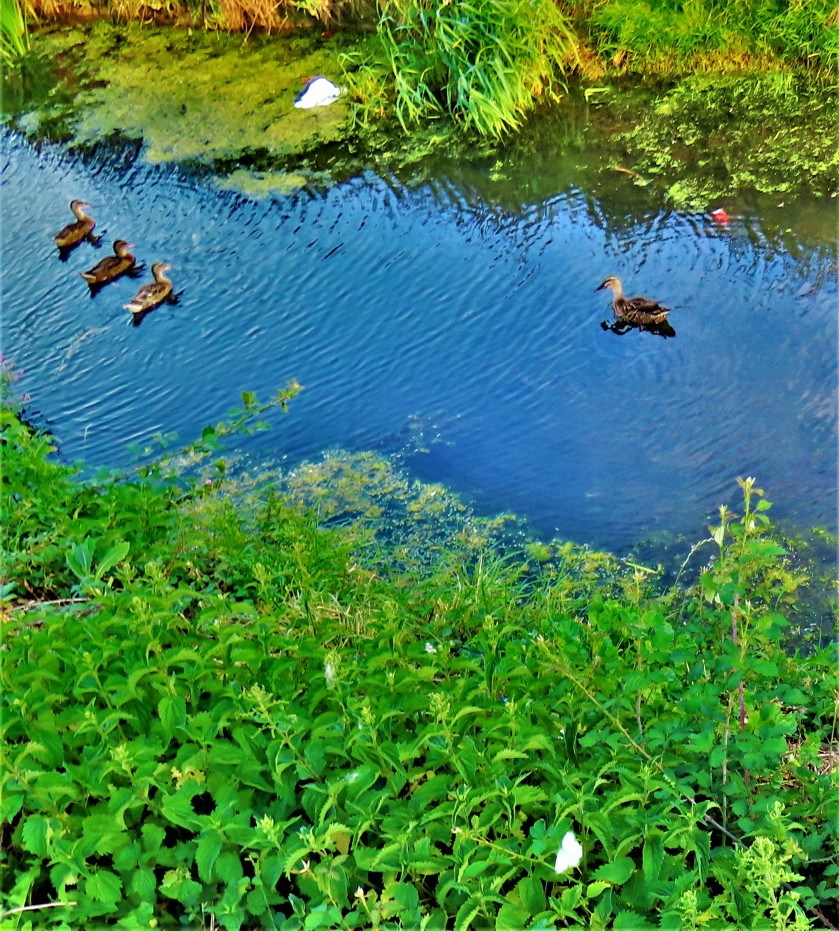 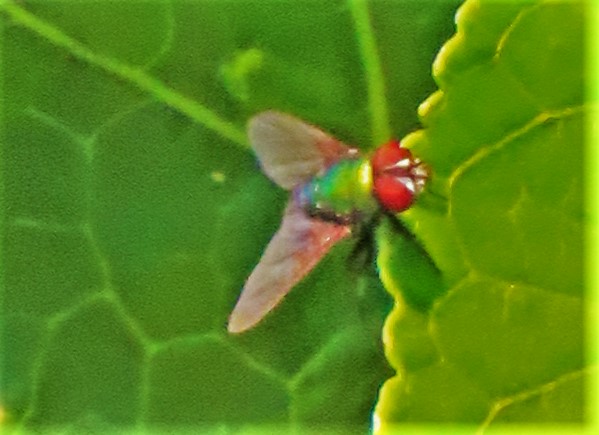 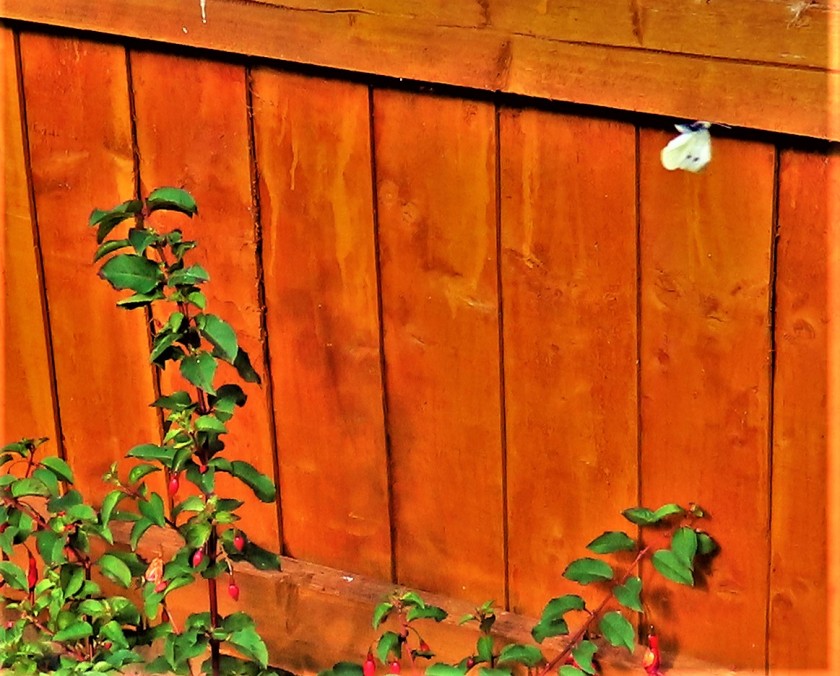 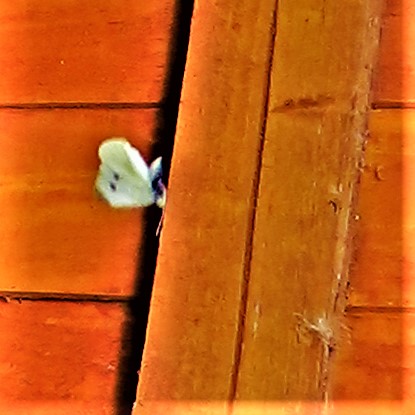 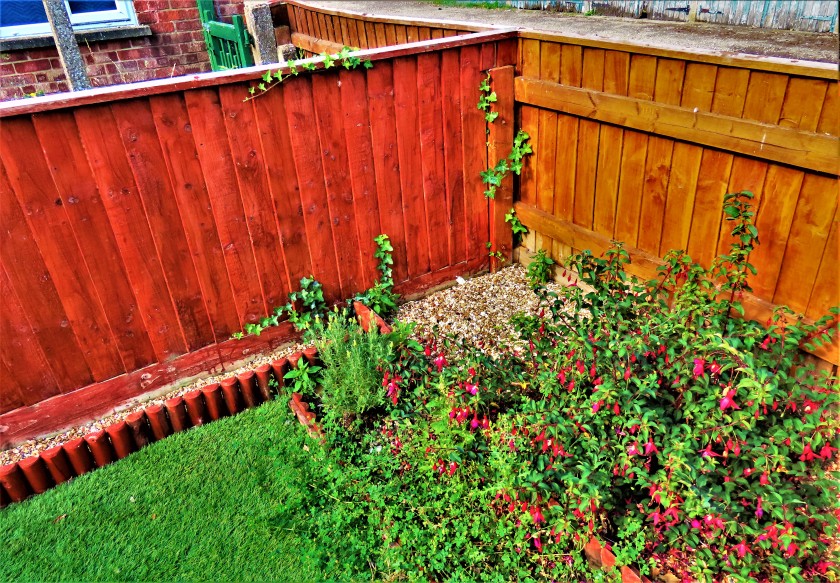 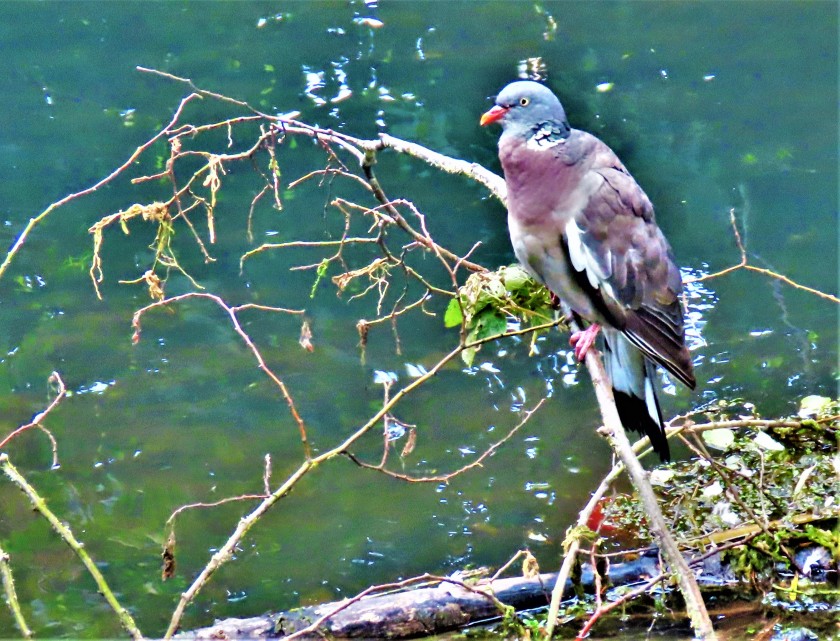 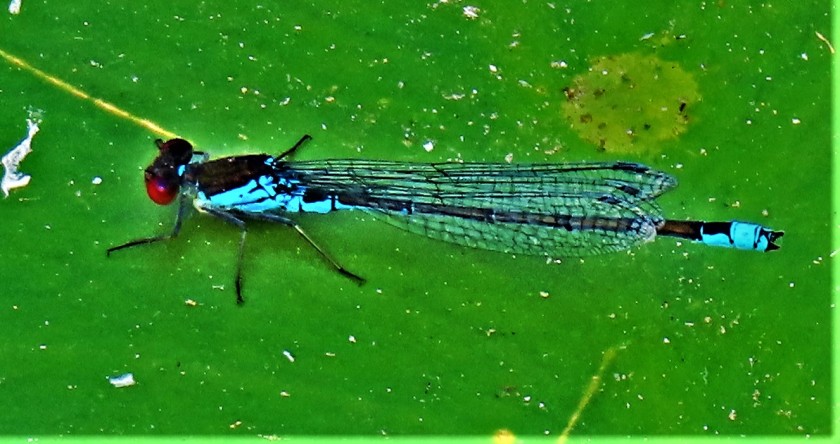 One thought on “Bob Willis Trophy Round 2 Final Day”