Cricket and how to deal withe time being lost to the weather.

The match at the Ageas bowl between England and Pakistan has been hammered by a combination of bad weather and excessive caution on the part of the umpires, and not a single one out of nine Bob Willis Trophy matches has escaped unscathed either. This post looks at the various matches and looks at reducing the toll poor weather takes of cricket.

The situation at the Ageas bowl is that the equivalent of over two whole days have been lost to the weather, and the teams are currently in their hotel sheltering from what is apparently quite heavy rain. In the play that has been possible Pakistan have amassed 236 in their first innings, with Mohammad Rizwan playing a fine innings, and Stuart Broad continuing his excellent summer with the ball. England in response are 7-1, with Burns out for a duck, and a little lucky to have lasted as long as he did, since his second ball was edged just short of the slip fielder before his fourth was caught in that region. Probably the only chance of a positive result in that game is if the teams broker a deal whereby England declare, Pakistan forfeit their second innings and England have a go at a target of 230, while Pakistan try to take 10 wickets.

REDUCING LOSSES TO THE WEATHER

Firstly, abolish stoppages for the light altogether – play all matches using pink balls, so that the floodlights can be allowed to take complete control if necessary. Rain is harder to deal with, but I have an idea to float. It should be possible to construct a strong, lightweight but entirely waterproof canopy which could be attached to the tops of the floodlight pylons, enabling matches to be continued even if it is raining. It is just possible that an almighty miscue could send a ball pretty much vertically upwards (there was a shot that Ian Botham played off Terry Alderman at Old Trafford in 1981 that might have done this – Mike Whitney made a gallant effort to get underneath it to take the catch but could not quite do so) and cause it to hit the canopy, but I am sure that that could be dealt with. 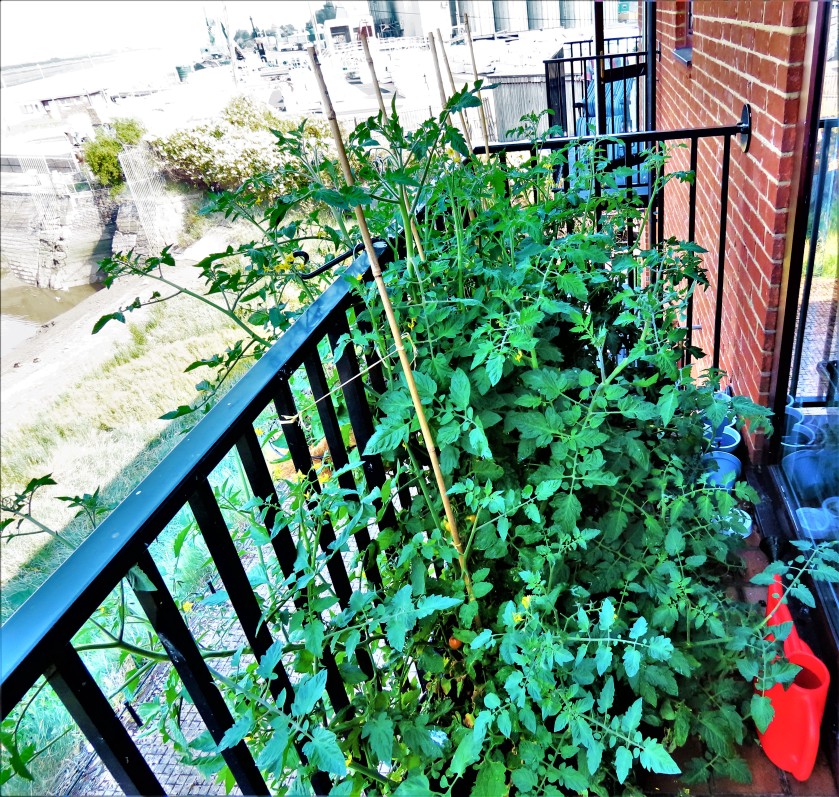 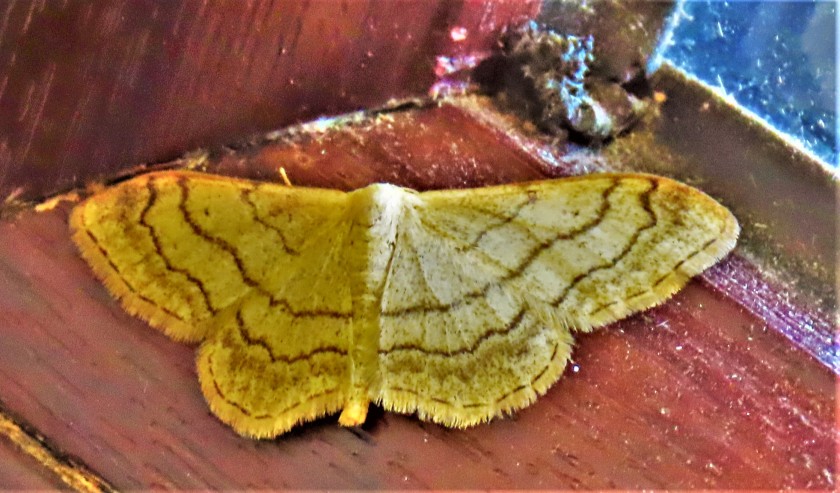 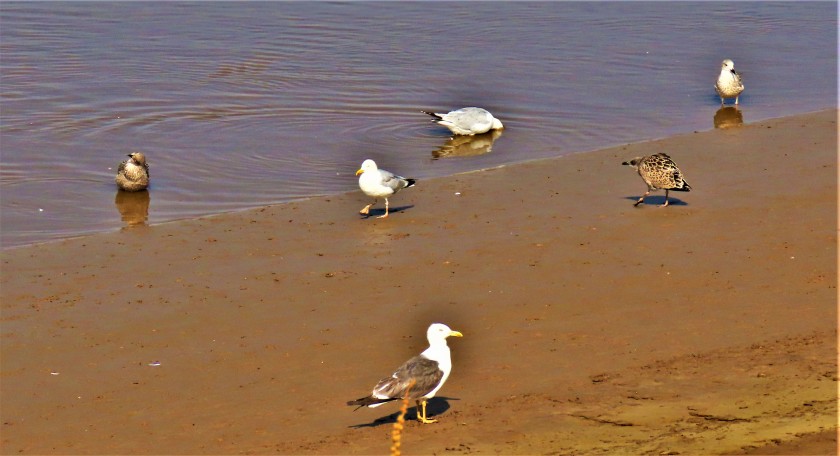 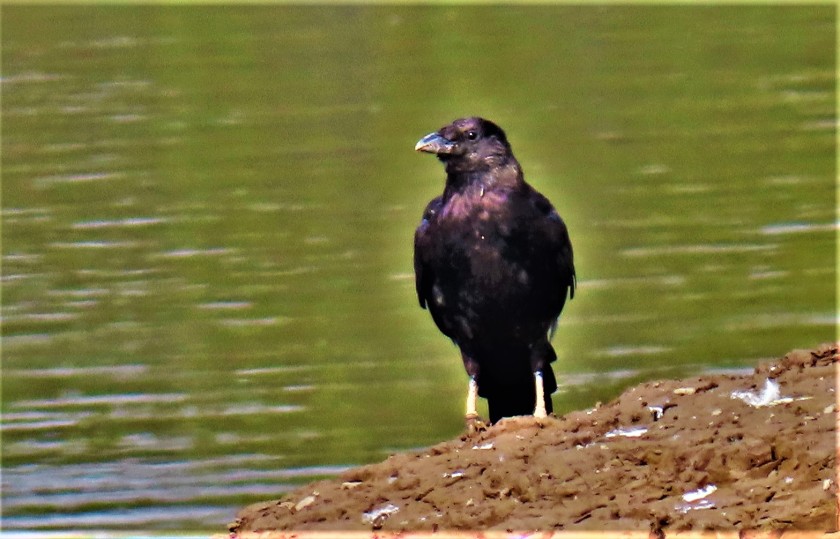 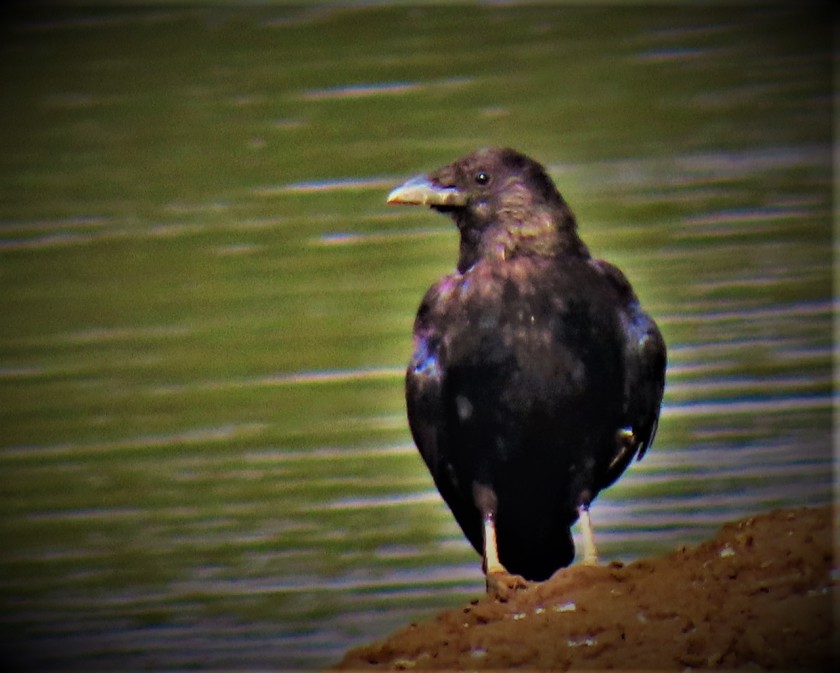 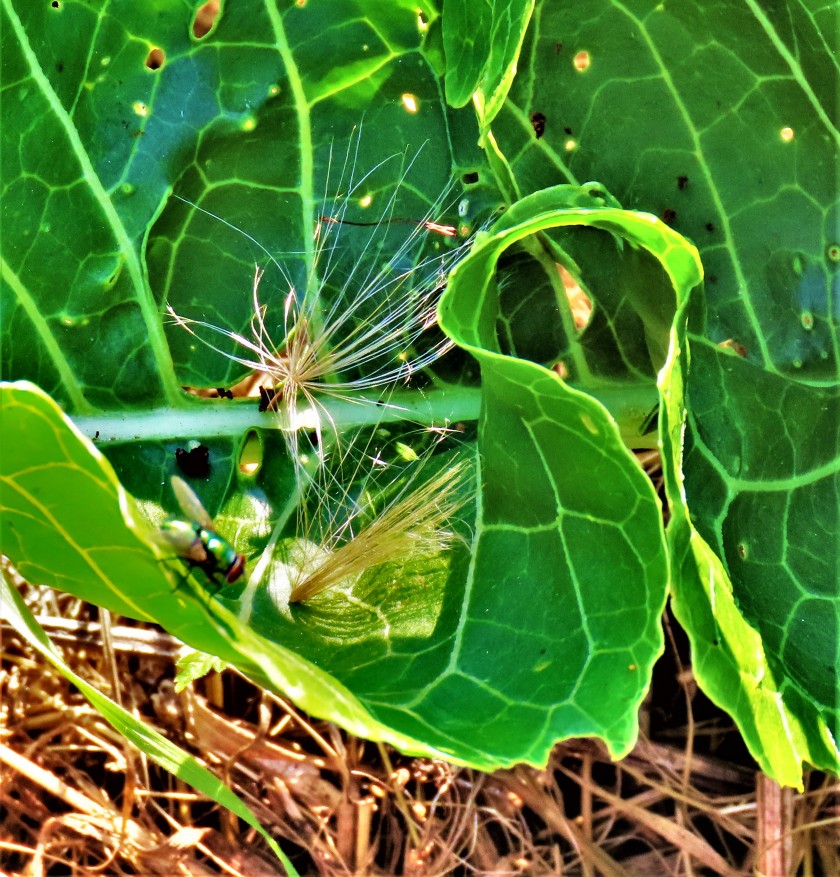 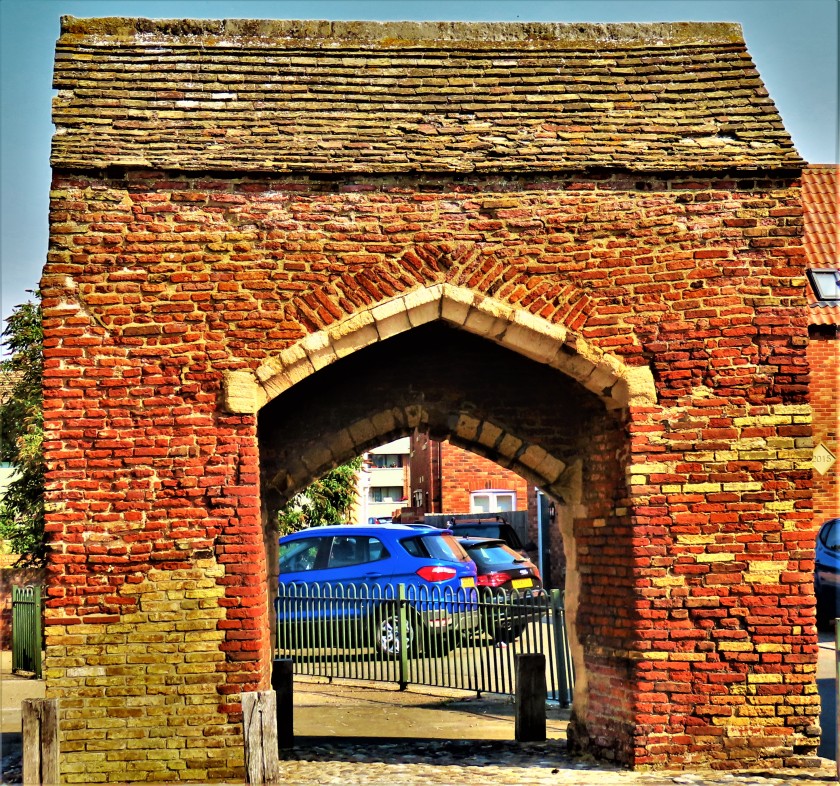 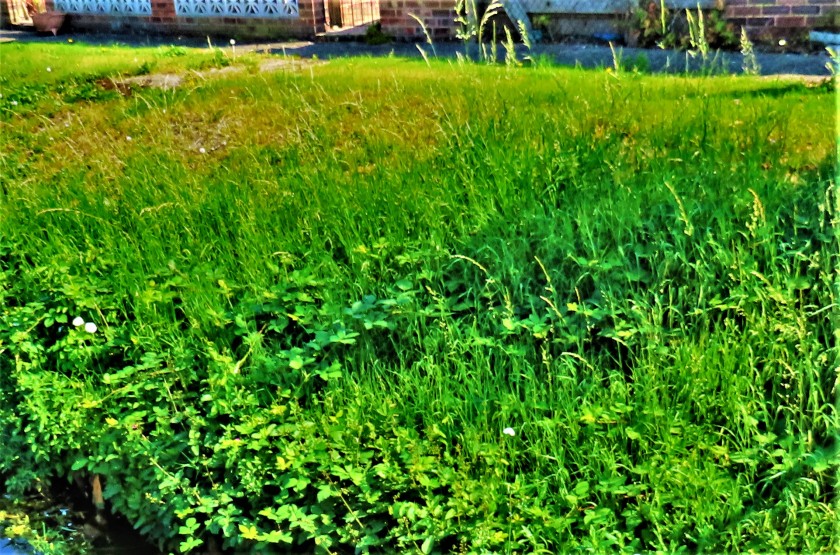 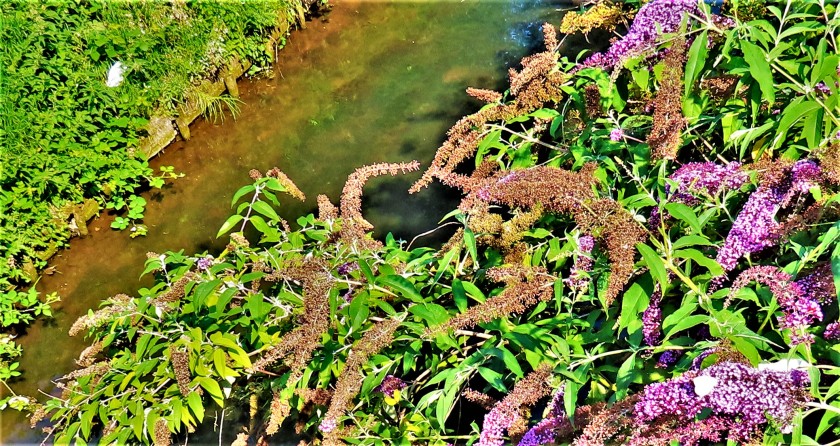 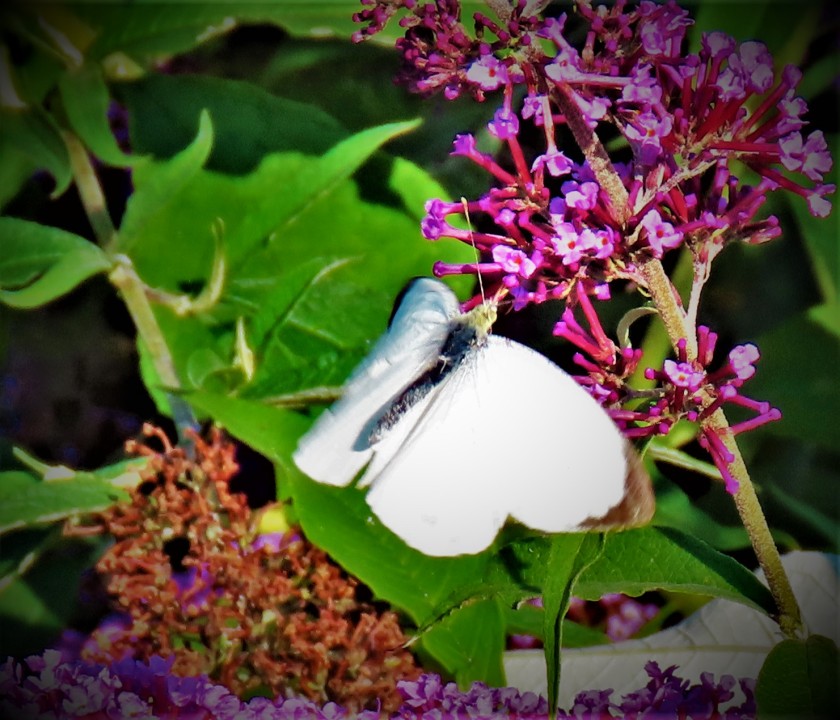 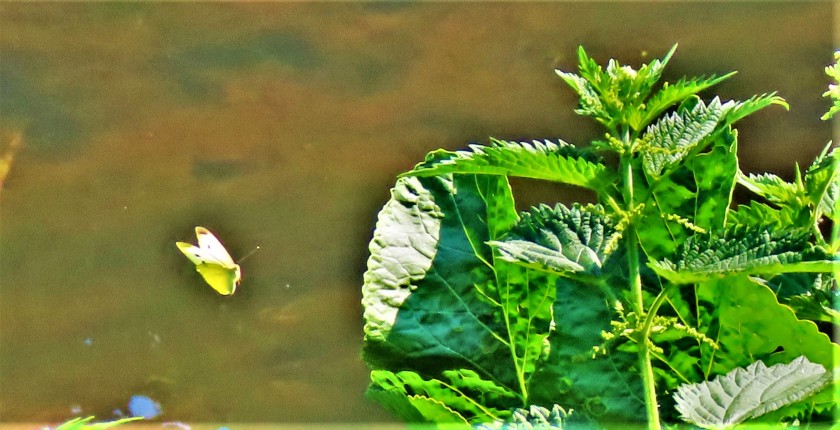 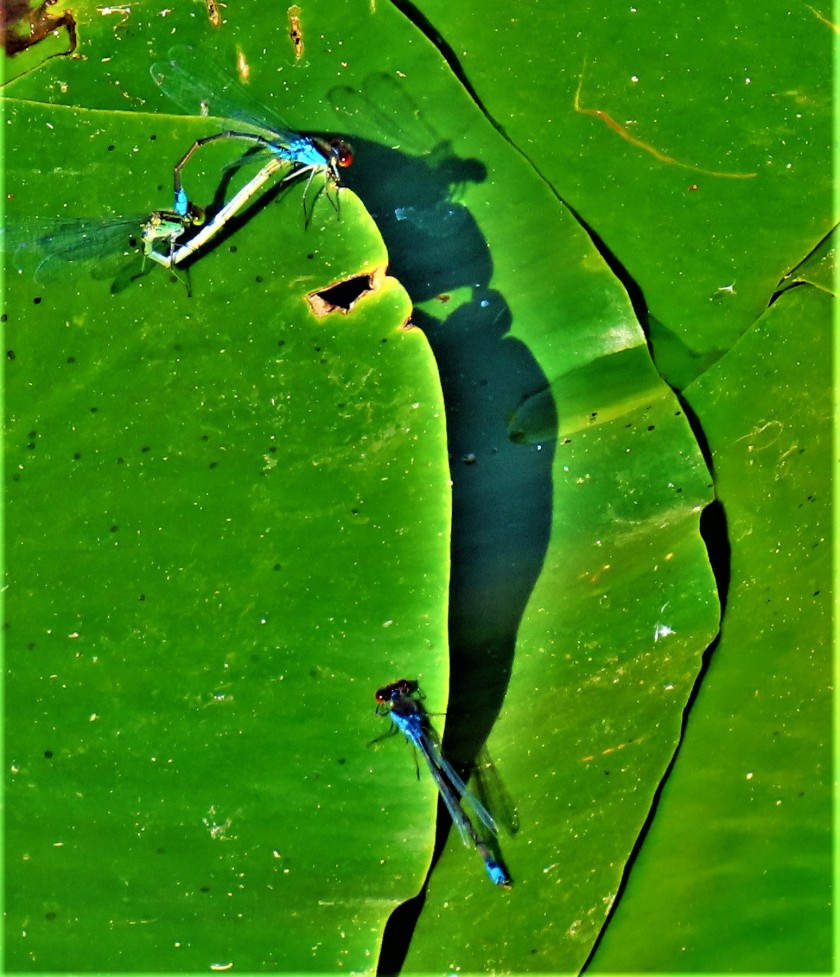 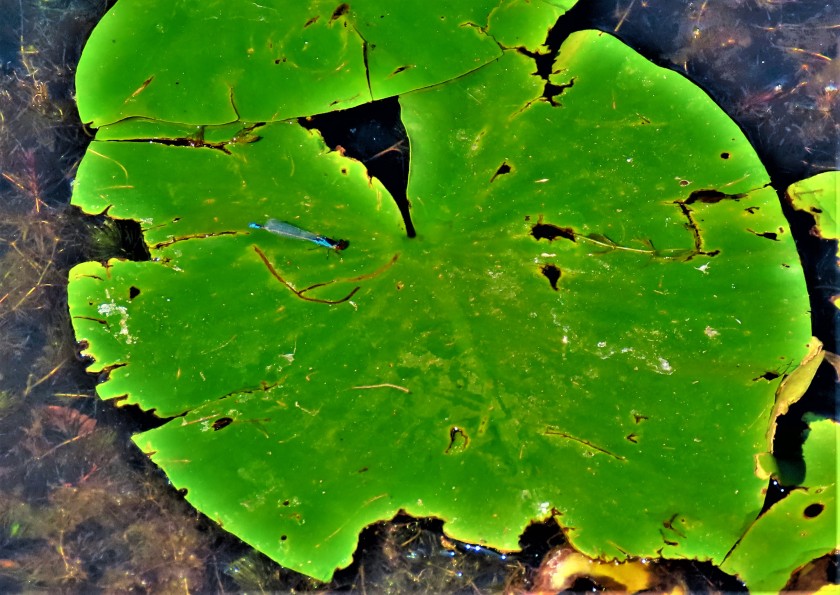 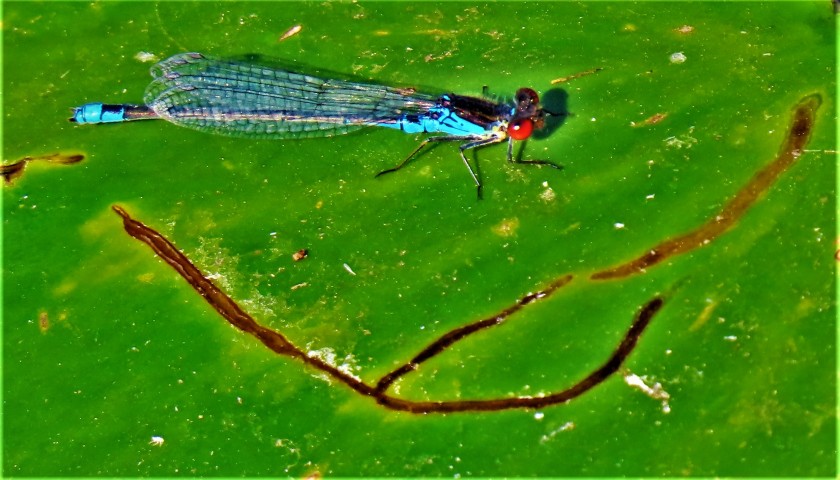 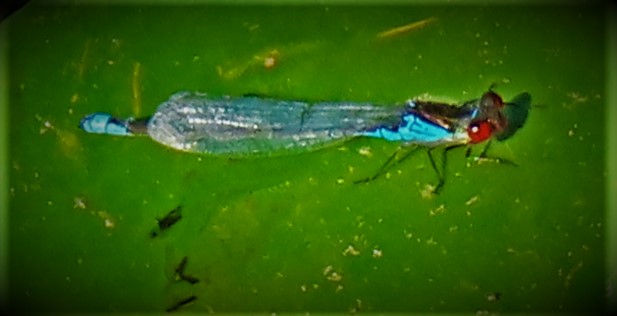 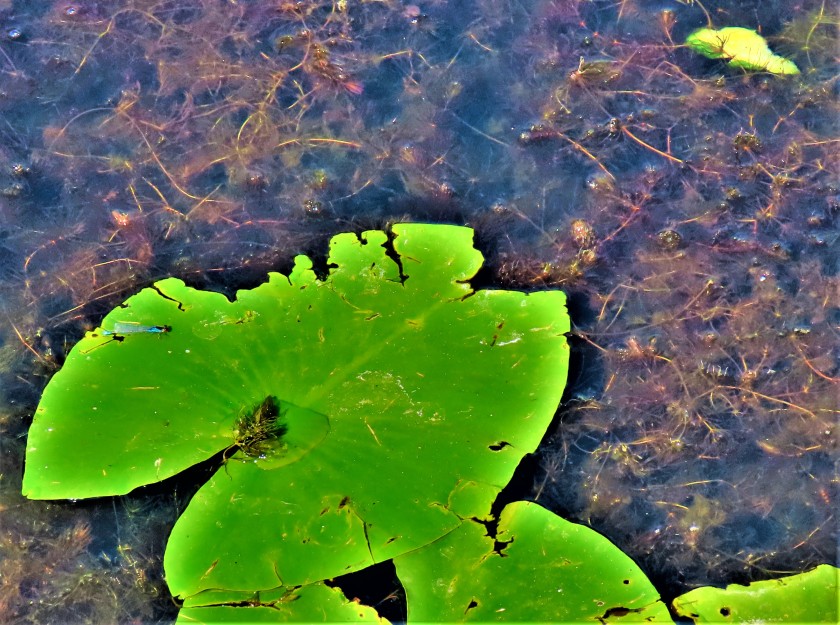 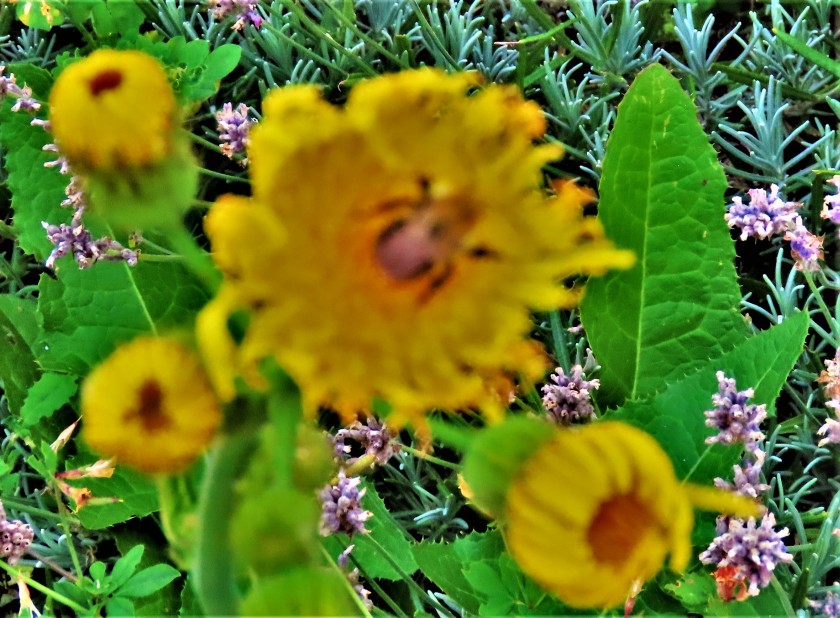 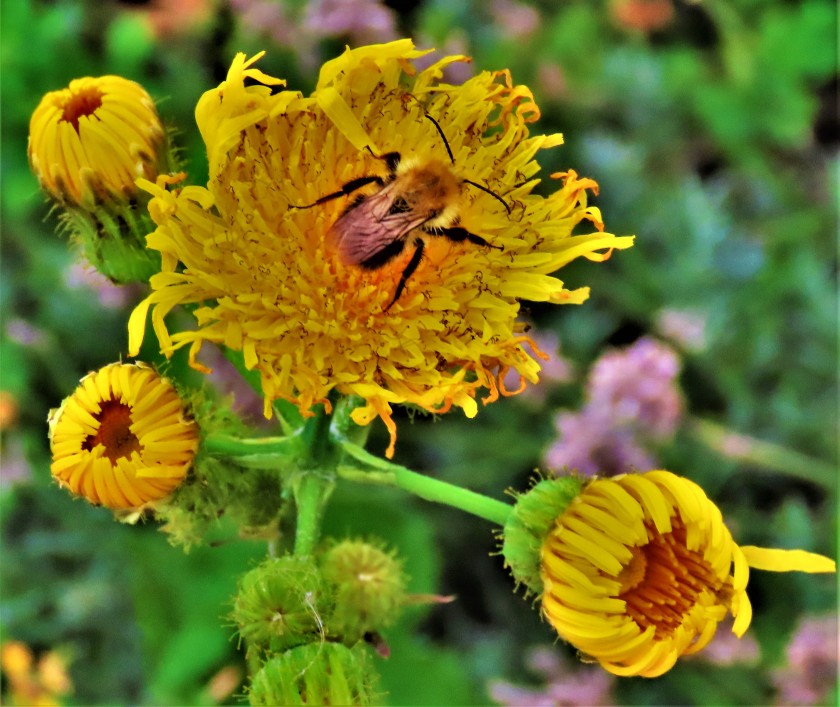 2 thoughts on “Cricket and Weather”