A look at the England squad for the New Zealand series and possible XIs from it. 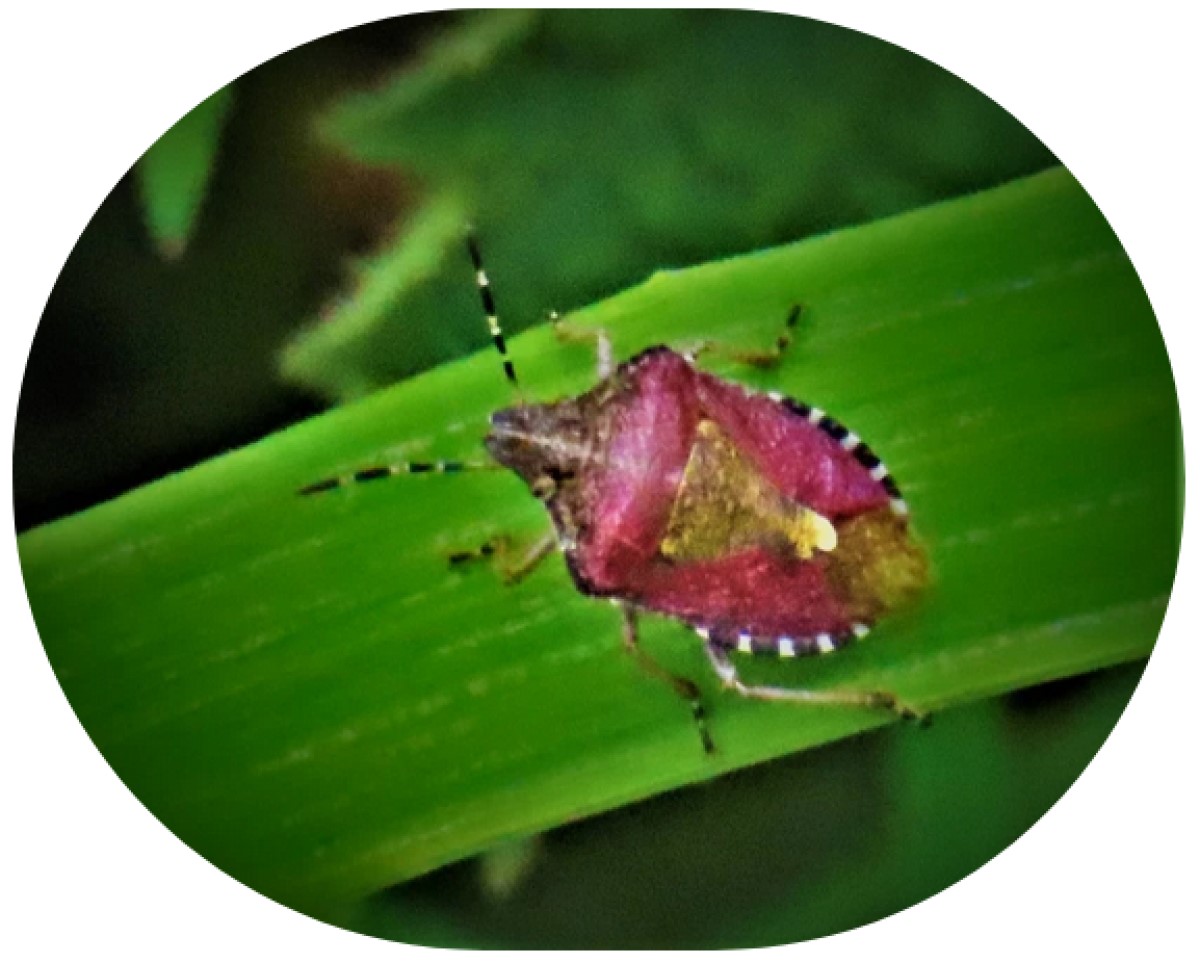 This post is mainly devoted to looking at England’s squad to face New Zealand in the upcoming test series, but I have one thing to do first:

LYNN NEWS CHARITY
OF THE YEAR 2021

The votes for this have been counted and the result is in, and NAS West Norfolk, of which I am branch secretary are the winners!

Here, courtesy of cricinfo.com (read their article by clicking here) is the squad:

The above contains few surprises and little in the way of controversy. England have left themselves with no genuine all rounder (Craig Overton comes closest, but although he is an effective lower middle order batter for his county I do not see him as a serious contender for a slot above no8 in an England batting order) and with only one spin option, Jack Leach. I am not surprised that they did not feel the need to name two specialist spinners, but would have liked to see Critchley included as a possibility for a no7 batter/ fill in bowler role. In view of the decision to not call on anyone who had played IPL the lack of a genuine all rounder is not surprising, but there could have been little harm in considering the merits of Ryan Higgins. It is now time to look at…

Myself given that even without ace left armer Trent Boult being available for them NZ will feature a formidable bowling unit I consider playing Overton at seven to be very high risk and would not recommend it. I am also not entirely comfortable with an all seam attack (if the proverbial gun to the head proposition forced to me to go this route I would opt for combination 3b above, with Robinson maybe playing ahead of Overton), so my first choice combo would be no2. Please note that in the 7/4 combos I have Foakes at six and Lawrence at seven because I want someone between Foakes and the bowlers and because I believe Lawrence is better suited to producing the kind of controlled aggression often needed when batting with the tail.

4 thoughts on “Thoughts On England Squad to Face New Zealand”