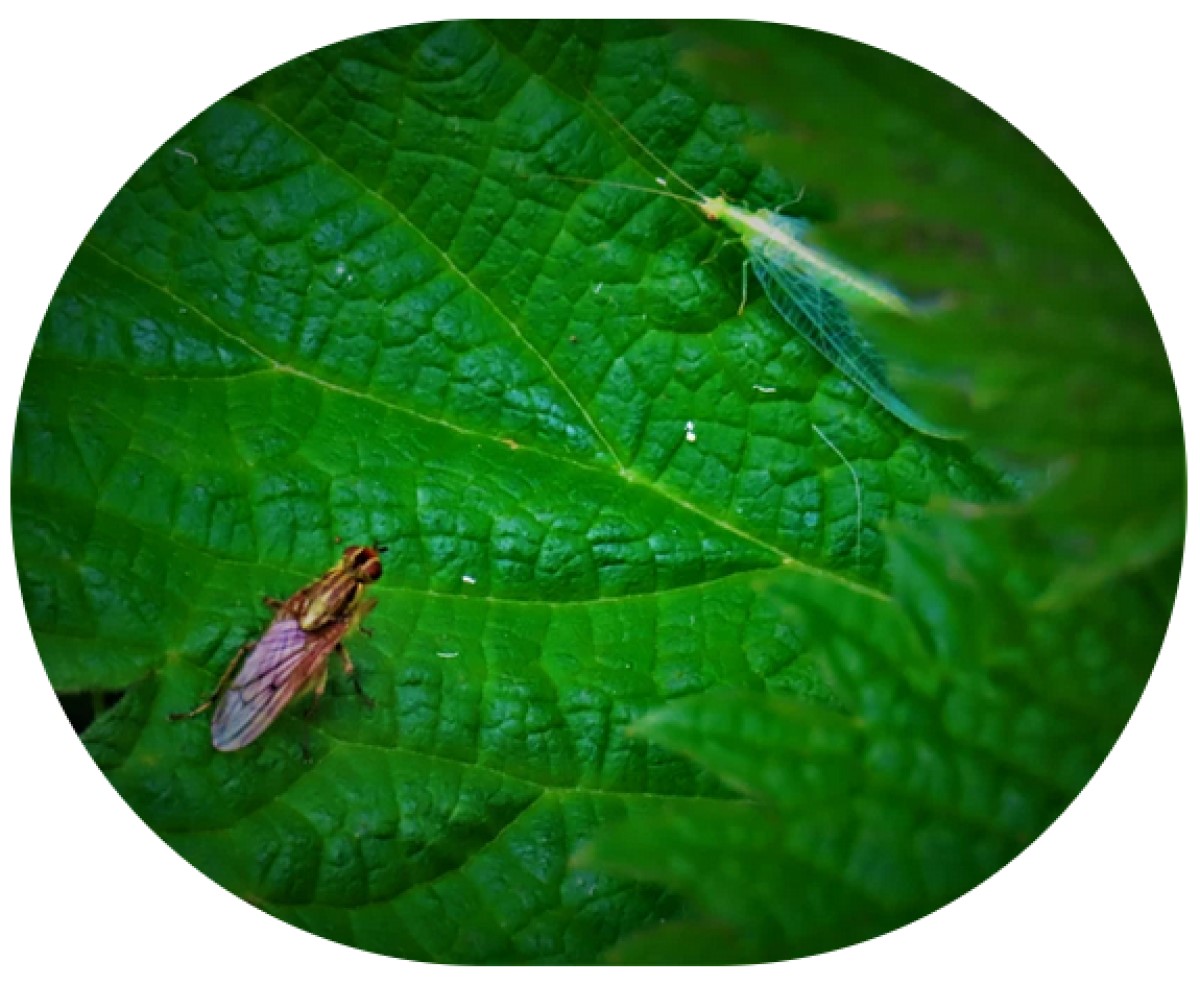 This post looks at such play as there has been in the latest round of championship fixtures, which have been heavily affected by the weather – there have been bands of rain sweeping across Britain, coming in from the west although by some freak my corner of northwest Norfolk has largely escaped, with only Friday being really wet.

Hampshire v Leciestershire was supposed to run from Wednesday to Saturday. In fact only a tiny amount of cricket was possible. Hampshire scored 233 in the first innings, bowled Leicestershire out for 84, and forfeited their second innings, leaving Leicestershire 22 overs to score 150 to win. Leicestershire made no serious effort to take on this chase on the game was drawn.

A number of games have been so badly hammered by the weather that there is no real chance of a result. Kent v Glamorgan and Northamptonshire v Lancashire have already been confirmed as draws, though the former saw an amazing performance from Darren Stevens. Kent at low water mark were 93-7 in their first innings, but ended up tallying 307. Stevens, at the age of 45 scored 190, with 15 sixes and 15 fours. He shared a ninth wicket stand of 166 with Miguel Cummins, whose share of that partnership was one not out. Stevens then added the wicket of Marnus Labuschagne to his share of the spoils. Nottinghamshire v Worcestershire, Durham v Derbyshire and Essex v Warwickshire are all headed the same way, and it will take miracles for any of those games to yield definite results. Gloucestershire v Somerset is likely to be a draw as well, but the way Gloucestershire are collapsing means that it is not dead yet – Somerset scored 300-8 declared, with Tom Abell scoring his first century of the season (overall he now has over 500 runs at an average of more than 60 for the season), and Gloucestershire are 27-6 in reply. That leaves the London derby, in which the Surrey openers, Burns and Stoneman have been utterly dominant – they put on 135 in each innings, equalling the highest ever identical opening stands in FC history, a record set in 1979 by Kepler Wessels and John Barclay of Sussex. Surrey declared just before lunch today at 259-2, setting Middlesex 290 (full scores, Surrey 190 and 259-2 dec, Middlesex 160 and 28-1). Burns completed his first century of the season.

A POTENTIAL ENGLAND NO3

Somerset started this season with a plan for their top order – three guys all answering to Tom, Lammonby, Banton and Abell at 1,2 and 3. Banton has already fallen by the wayside, his career as a first class opener over almost before it began. Lammonby has managed one good score all season, and his dismissal in the game currently in progress, run out going for one that was never there, was the product of a scrambled mind. The one to prosper has been Tom Abell who is handling batting at no3 like one born to perform that task. Crawley remains the man in possession for England, but if he does not score runs against NZ then England may decide that change is needed, and Abell would surely be the logical person to turn to in that case: he is just entering the prime years of a cricketer’s career, he is batting superbly at no3 and several of his best scores have come in very testing situations, all of which give him the appearance of a test no3 in waiting.

This problem comes from brilliant.org, but I have added a bonus element as well as slightly tweaking the setting:

A brief note on ‘concatenation’: in a mathematical context it is represented by an equals sign flipped through 90 degrees and it means that the two digits between which it appears are joined to form a single number.

Additional ‘bonus’ question: Once you have worked out the answer to the main problem, if one of the two sums cannot be solved under the given conditions what extra operations would need to be permitted to make it solvable? Full explanation in my next blog post.

Nottinghamshire v Worcestershire has progressed while I have been preparing to put this post up – Worcs, all out for 80 in the first innings are 106-4 in their second, still 214 away from avoiding an innings defeat, and suddenly definitely looking at defeat.