A look back at two great cricketing occasions – the women’s test between England and India and the World Test Championship final between India and New Zealand. 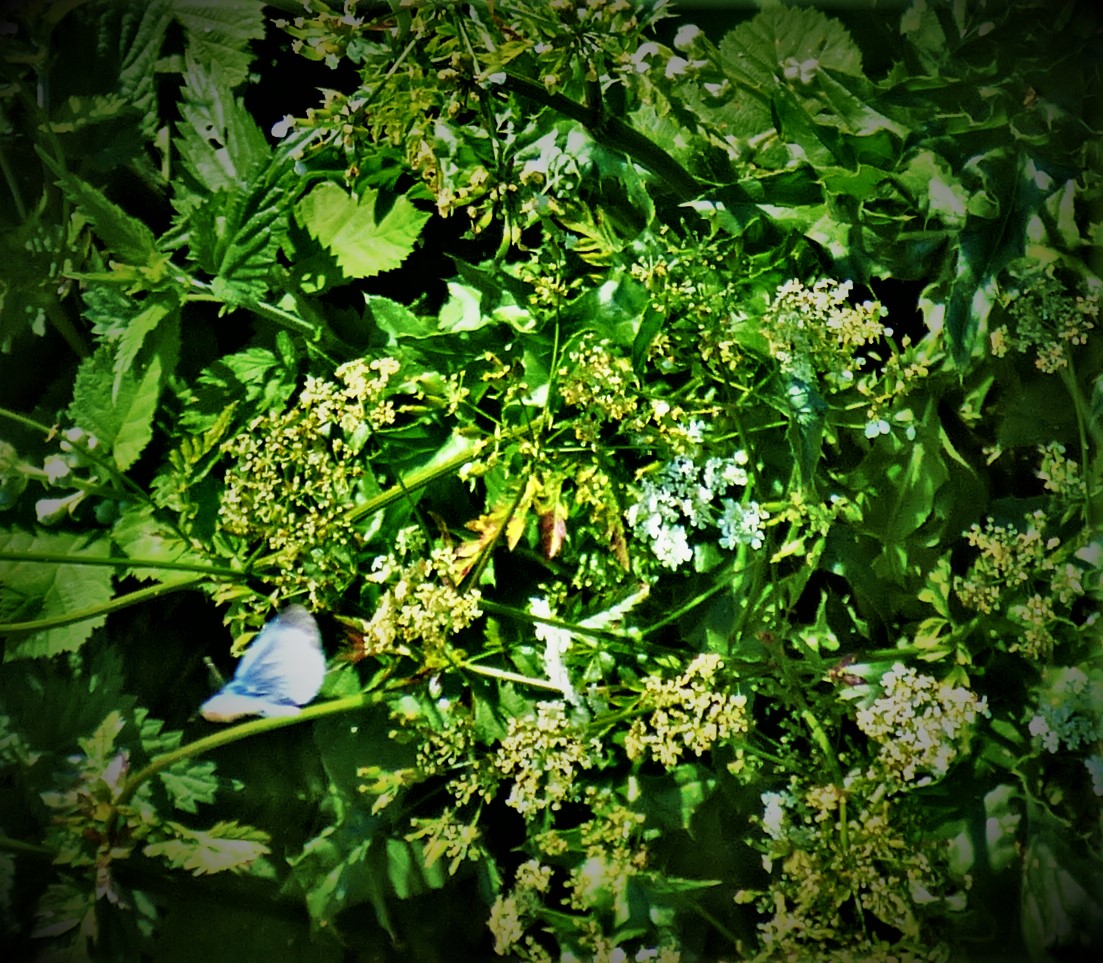 Now that I have finished my series about my Scottish holiday (all posts therein can be accessed from here) it is time to tackle other things. In this post I look back two great cricket matches which overlapped (poor organization there). I start with:

This test match, the first women’s test match in two years and the first involving India Women for seven years was played between the 16th and 19th of June at Bristol. Not only do the women play very little test cricket, their domestic structure does not include long form cricket.

England were 269-6 at the close of the first day, having at one point been 230-2. Heather Knight, the captain, scored 95, Tammy Beaumont 66 and Nat Sciver 42. In occupation overnight were debutant Sophia Dunkley and veteran Katherine Brunt. Brunt fell early on the second morning to make ti 270-7 but Dunkley found excellent partners in Sophie Ecclestone who helped the eighth wicket to add 56 and then Anya Shrubsole who scored a blazing 47 as a further 70 accrued for the ninth wicket. At Shrubsole’s dismissal the score was 396-9 and Knight declared, leaving Dunkley with a debut innings of 74 not out to look back on. Sneh Rana, an off spinner, had 4-131 from 39.2 overs for India.

Smriti Mandhana and Shafali Verma gave the Indian first innings a magnificent start, putting on 167 before Verma, at the age 17, was out for 96 just missing a debut century. Some good bowling by England in the closing stages of the second day and an odd decision by skipper Mithali Raj to send in a nightwatcher with quite a lot of time left in the day (both the nightwatcher, Shikha Pandey, and Raj herself, obliged to go in anyway, fell in the closing stages) put India in trouble, a situation that got rapidly worse at the start of day three as more quick wickets fell. At one stage the score read 197-8, meaning that eight wickets had fallen for 30 runs. The ninth wicket provided some resistance and forced the taking of the second new ball. It took an absolute beauty from Katherine Brunt to break the stand, and no11 Jhulan Goswami got another good ball, this time from Anya Shrubsole, to end the innings at 231, meaning that, this being a four match, England were able to enforce the follow-on, which they quite correctly did. Ecclestone had taken 4-88 with her left arm spin.

Mandhana fell cheaply at the start of the Indian second innings, but Deepti Sharma, an off spinning all rounder who had batted well in the first Indian innings (she it was who orchestrated the tail end resistance), was promoted to no3 second time round, and by the end of day three she and Verma were still in occupation, with the score 83-1. After 16 runs had been added on the third morning Verma’s wonderful debut finally ended as she fell for 63, giving her 159 runs in the match. Just before lunch Deepti Sharma after the longest innings of her life finally fell for 54, making it 171-3, and the innings defeat avoided. The question now was could India hold out long enough to prevent England from being able to chase the runs down. Punam Raut dropped anchor at one end, but at the other Mithali Raj, Harmanpreet Kaur and Pooja Vastrakar all came and went fairly cheaply, with Raut being dismissed in between Kaur and Vastrakar. When Vastrakar fell India were 199-7, still only 34 to the good. Shikha Pandey joined Sneh Rana, and they put on 41, but even at that stage England seemed likely to win. However, Taniya Bhatia, the Indian wicket keeper, now joined Rana and they staunchly resisted everything England could produce. Rana was on 80 not out and might have had half an eye on a century and Bhatia 44 not out and definitely eyeing up a fifty, with the stand worth an unbeaten 104, only three short of the all time ninth wicket record in women’s test cricket when the umpires intervened, deciding it was too dark to continue (given how few overs were left, the draw had long since been certain). Ecclestone had again taken four wickets, although she also took some punishment as she tired in the closing stages, finishing with 4-118 this time. Shafali Verma’s two great innings on debut earned her player of the match, although Sneh Rana, and on the England side Knight (95 and wickets in both innings as well as being captain) and Ecclestone might also have been considered.

Both sides played well, and India showed tremendous fighting spirit to secure the draw the way they did at the end. A full scorecard can be viewed here.

The inaugural World Test Championship had ended with India and New Zealand at the top, so these two teams convened at Southampton for the final. Six days were allotted, although the sixth would only come into play if weather interruptions necessitated it. In the end such was the weather between 18 and 23 June that even a sixth day was only just sufficient.

The first day was entirely washed out, and on day two New Zealand decided to go in without any spin options, picking three specialist pacers in Boult, Wagner and Southee plus a fast bowling all rounder in Jamieson and also at no7 Colin de Grandhomme who bowls medium pace. When they won the toss it was almost inevitable that they would choose to bowl with that team, and they duly did so. The truncated second day ended with India 146-3 and seemingly somewhat ahead of the game. New Zealand bowled fantastically on the third morning to reduce India to 217 all out, and by the close of the third day they were 101-2 in response, the second wicket having fallen just before the close. The fourth day, like the first, saw no play at all. Fortunately the fifth day dawned bright and clear. When NZ were 135-5, India looked to have wrested the initiative back, but the last five kiwi wickets put on a further 114 to give them a first innings lead of 32. India batted poorly in their second innings, with a number of poor dismissals. Rishabh Pant top scored with 41, as they managed a mere 170, leaving NZ just 139 to win. R Ashwin accounted for both openers with his off spin but there was to be no further success for India as Kane Williamson and Ross Taylor saw their side home, with Williamson racking up only the second individual 50+ score of the match in the process, giving him a match aggregate of 101 for once out (49 and 52 not out, the second and third highest scores of the match behind Devon Conway’s first innings 54). Kyle Jamieson with match figures of 7-61 from 46 overs, the most economical by a pace bowler in a test in England since Joel Garner in 1980, and a crucial 20 in his only innings was named Player of the Match. New Zealand thoroughly deserved their victory. While all of the kiwis bowled well, Ishant Sharma and Jasprit Bumrah were both below their best for India, Ashwin was not helped by the conditions, though he put in a fine effort and Jadeja as a bowler was a virtual passenger on that pitch and in those conditions.

I like the concept of the WTC but I think the following changes are necessary for it to work: