My thoughts on the new ODI squad that England have had to select, and some photographs. 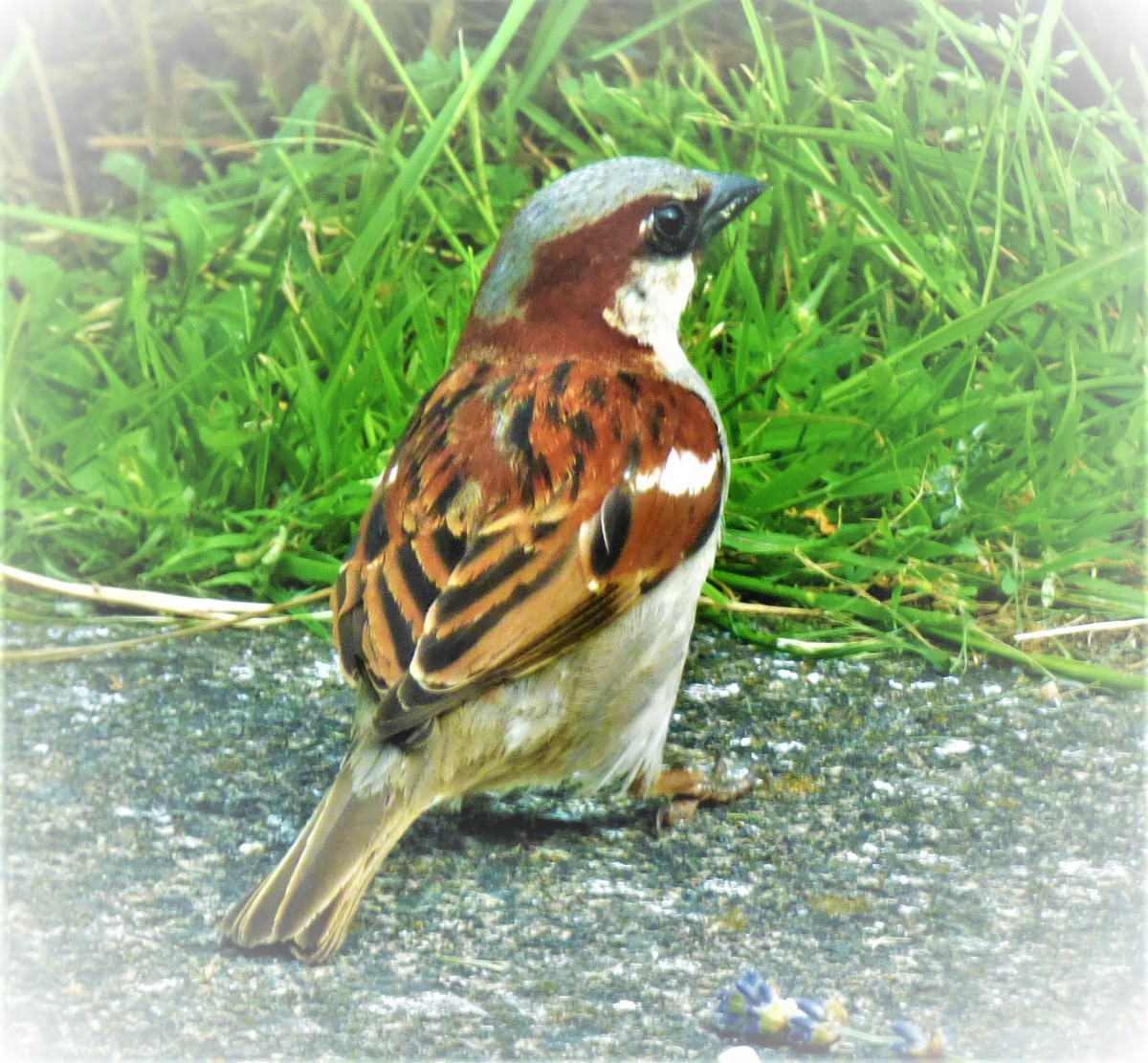 The original England ODI squad for the upcoming series against Pakistan has had to go into self isolation due to seven positive covid-19 tests among their number. A new squad, to be captained by Ben Stokes, who was originally being eased back from injury and had therefore not been called up. In this post I look at the new squad, and provide some thoughts on it. This is the worst disruption faced by England cricket in my lifetime, beating even that caused by the rebel tours of Apartheid South Africa in 1982 and 1989, and overall the ECB have handled it well.

The 18 names in the new squad are as follows (courtesy of the ECB website):

Most of these names are fairly uncontroversial in the circumstances. The strangest selection among the 18 is John Simpson, a good cricketer but not my idea of international quality. I am also mistrustful of James Vince, whose England record is not impressive. Brydon Carse is a hugely exciting selection – he is in the same pace bracket as his county colleague Mark Wood and can handle a bat. Danny Briggs has a good limited overs record but I would preferred to see Dan Moriarty capped.

The omission of Sam Hain who averages almost 60 and has a strike rate of 86 in List A cricket almost defies understanding. I would have liked to see a call up for the veteran Darren Stevens. Also the ECB would do themselves a favour if they actually fronted up and said in as many words that they will not pick Alex Hales – the announcement of this squad makes it clear what their actual attitude is and it is just silly to keep pretending that the door has not been shut on an England recall for him.

This XI will almost certainly not happen, but this is the way I would from the selected squad:

My opening pair would be Will Jacks and Phil Salt, with the latter keeping wicket, while the former’s off spin may well enter the equation. At number three I would have Dawid Malan, batting in his best position. Dan Lawrence, needed on ground of prior international experience would bat four. Skipper Stokes gets the no5 slot. In view of the make up of the squad I would play Gregory at six, Carse at seven and Craig Overton at eight (all three can bat very effectively), David Payne whose left arm pace offers a variation would be at nine, with Mahmood and Parkinson rounding out the order.

England are by no means out of this series even after having to select a completely new squad just before it starts.