A look at the London to Glasgow Train vs Plane race organized by Campaign for Better Transport that took place yesterday. 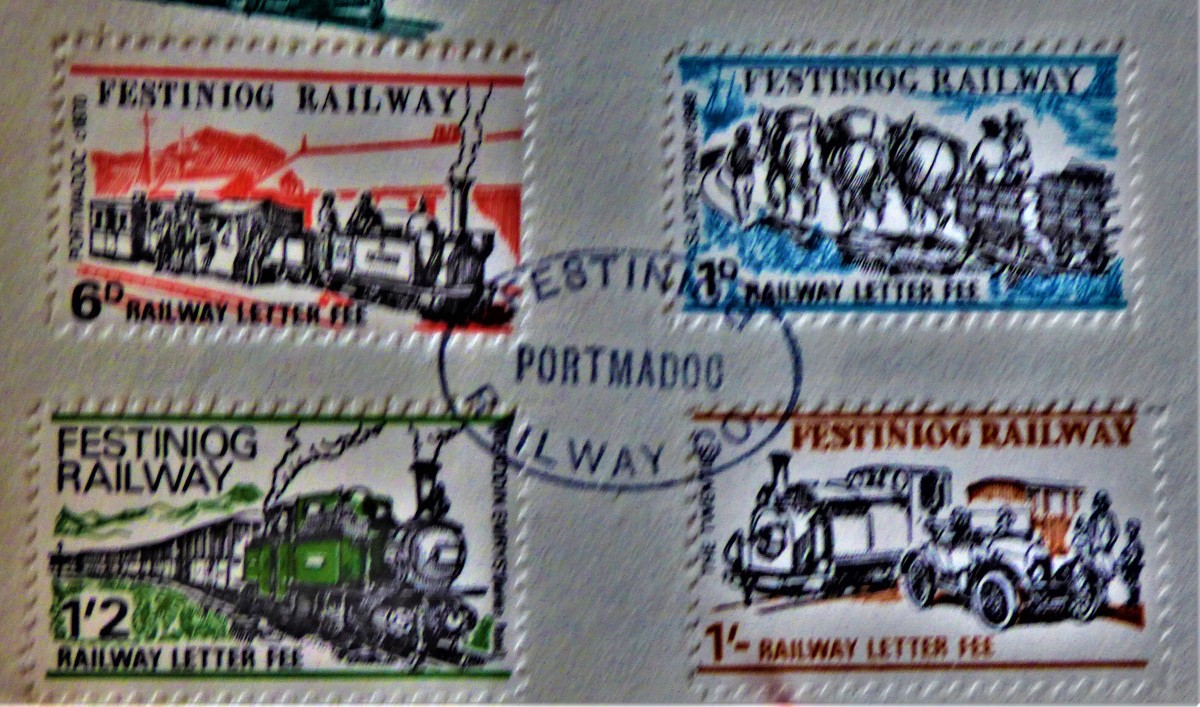 This post is inspired by a contest set up by Campaign for Better Transport. With COP26 taking place in Glasgow the campaign group set up a race from London to Glasgow with one guy using train and one guy going by plane. I will give the details of that contest and then describe how I myself would get to Glasgow from King’s Lynn.

The train guy had a four stop tube journey to Euston and then a fast train service to Glasgow. The plane guy had to get to Luton Airport, get through airport security and board the plane, and then get a shuttle bus from the airport at the other end to central Glasgow.

The plane guy got to the destination first, by two measly minutes. As against that the train guy had a straightforward, stress free journey, whereas the plane guy did not. The other point is that the plane journey causes seven times the carbon emissions of the train journey. A total gain of two minutes on a journey of that length cannot be worth either the extra stress or the extra pollution, thus although this race did not quite have the result I was hoping for it is enough to say:

Here for extra evidence is the final tweet from CBT about the race:

They’ve arrived! @Paultuohy on the plane and Norman Baker on the train got to George Square just TWO MINS apart.

With Norman’s journey more pleasant too, the case for #trainNOTplane is clear. pic.twitter.com/DSWXpqfC6g

If I was to travel from King’s Lynn to Glasgow I would do so using two modes of public transport plus of course Shanks’ Pony at each end of the journey. I would walk from my bungalow to King’s Lynn bus station from where I would catch an ExCel bus to Peterborough and would then take the train from Peterborough to Glasgow. The reason for starting the route by bus is that if I use train all the way from King’s Lynn I have to change at Ely, whereas the bus goes direct to Peterborough. From King’s Lynn there is no remotely local airport that would be even vaguely sensible to use – the two nearest, Norwich and Stansted both entail starting one’s journey by travelling in the wrong direction, so even a die-hard plane aficionado would probably be forced to accept that plane is really not an option for this journey.

From my childhood home in south London the best route would be Northern line from Tooting Bec to Stockwell, Victoria line from Stockwell to Euston (the extra speed of the Victoria line justifying the apparently unnecessary change at Stockwell, which also happens to be a cross-platform interchange) and the fast train from Euston to Glasgow.