A look at England’s win in Multan, sealed earlier today. 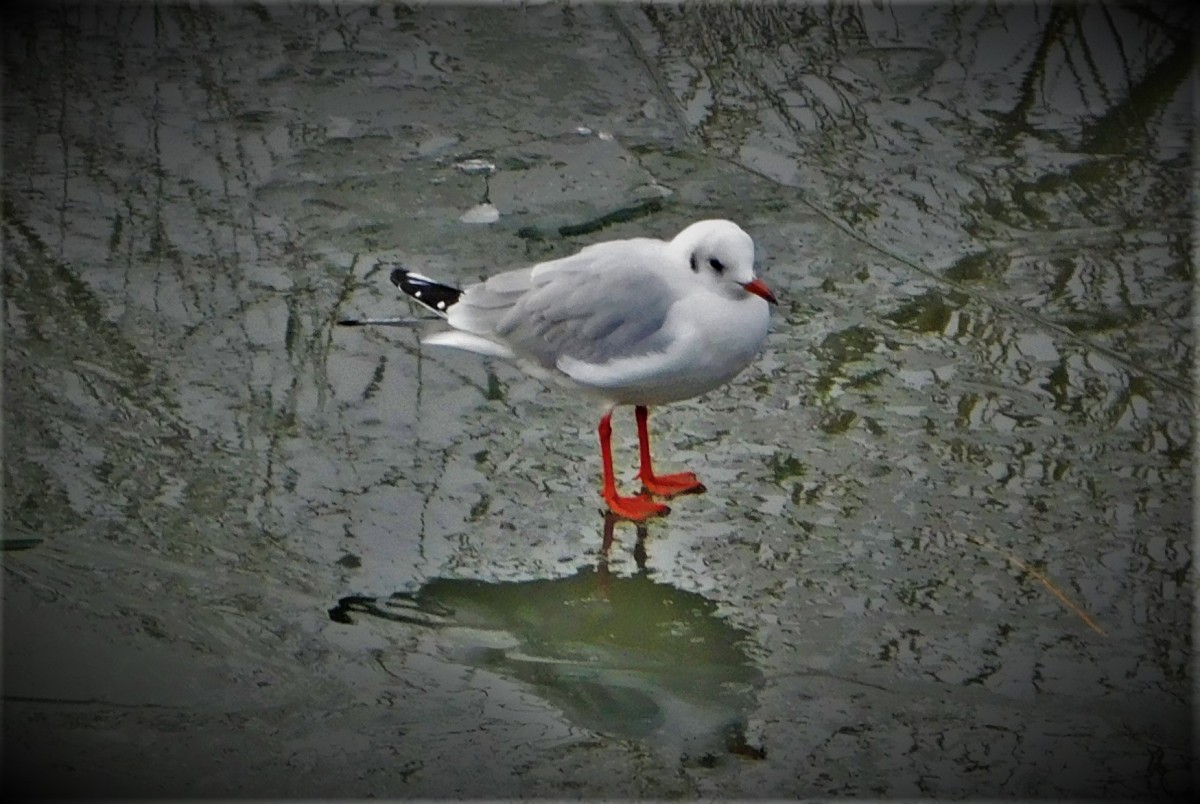 This post looks at events in Multan and sets them in context. I have already covered the first two days play here, so this post takes up the story on day three.

England extended their lead of 281 to 354, Brook completing a century to continue the highly impressive start he has made in test cricket. The last five wickets fell in a bit of a heap, but England had a substantial total to defend by then.

With Imam-ul-Haq initially unable to bat Mohammad Rizwan opened with Abdullah Shafique. These two both fell cheaply, and Babar Azam was also out with Pakistan massively adrift, but at that point Imam-ul-Haq joined Saud Shakeel, and they had a good partnership. Just before the end of the day Leach got Imam-ul-Haque for 60, and by the close Pakistan were 198-5, still needing 157 to win.

Saud Shakeel and Mohammad Nawaz got Pakistan to within 70 of the target, but Wood got both in a fiery spell just before the lunch interval, albeit the Shakeel dismissal was a rough one. Agha Salman and Abrar Ahmed resisted for a time immediately after the interval, but Anderson got Abrar Ahmed, and moments later Zahid Mahmood became Wood’s fourth victim. That left the last pair needing 36 runs to win, and they managed nine of them before number 11, Mohammad Ali edged Robinson to Pope to end that match. England were home by 26 runs. Many, including me, would have given debutant Abrar Ahmed the Player of the Match award for his 11 wickets and entertaining batting in both innings, and had been forced to name an England player for the honour I would have gone with Ben Duckett who played two superb innings, but landmark obsession carried the day, and Brook got it for his second innings hundred.

CONTEXT AND LOOKING AHEAD

This win was England’s eighth in nine test matches since Ben Stokes was appointed full time skipper. It also meant that in the space of a week they had doubled their all time tally of wins in Pakistan from two (in 1962 and 2000) to four. Pakistan are the fourth team England have won against (out of four they have played tests against) under Stokes – they came here off the back of home series wins over New Zealand and South Africa and a win in a one-off home test against India. England’s last win in Pakistan before this visit came at Karachi in 2000, and the third and final match of this series is in Karachi.

Jack Leach took his 100th test wicket during this match, and only one England spinner in my time following the game has taken that many wickets at a better average than him, Graeme Swann.

I would personally like to see Rehan Ahmed make his debut in the third test match, possibly in place of Will Jacks – with the series already won England can definitely allow themselves a look at Ahmed.