My thoughts on the early stages of the Royal London Cup and England’s world cup 2019 squad. 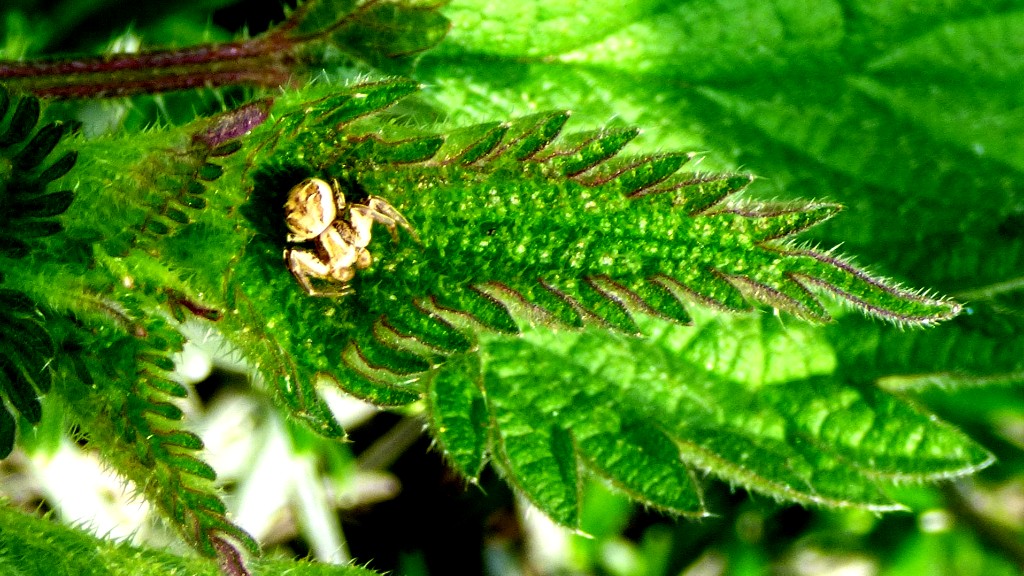 This is a 50 overs a side tournament, and is being played over the next month. Today sees the opening fixtures of the tournament and the situations, with all matches bar one at the innings break are:

Durham v Northamptonshire – Durham 342-5 from 50 overs
A good score for Durham, with Bancroft making 151 not out and Michael Richardson 102. The Northanmptonshire bowlers gave away almost two and half overs worth of extra deliveries. Bizarrely Luke Procter, the most economical Northamptonshire bowler with 1-33 from 7 overs did not get to bowl his full allocation. Although I would prefer to Durham lose every game at present due to their choice of captain this is a total that should be defensible – it will require a huge effort for Northamptonshire to get them, so my predicted result here is victory for Durham.

Yorkshire v Leicestershire – Yorkshire 379-7 from 50 overs
A big score for Yorkshire. Gary Ballance top scored with 156 off 133 balls, youngster Harry Brook made 103 off 105, wicketkeeper Jonny Tattersall made 58 off 29 to boost the total at the end. The Ballance/ Brook efforts are notable because Yorkshire had lost three early wickets when they came together. Tom Taylor took 3-57 (the first three to fall) from his 10 overs, a notable achievement in such a score. Yorkshire really should be able to defend this total, so my prediction is victory for them.

Lancashire v Worcestershire – Worcestershire 367 all out from 49.1 overs
A big total from Worcestershire. I do not set as much store by using all of the 50 overs as some, so I am not that bothered by Worcs being all out before the end of their allocation. Hamish Rutherford and Daryl Mitchell made centuries for Worcestershire and keeper/batter Ricky Wessels a rapid 72 (he does not share his father Kepler’s approach to batting). Matt Parkinson, a 22 year old legspinner, took 5-51 for Lancashire, a very fine achievement particularly in view of the size of the Worcs total. Worcestershire should win this with that total on the board and that is my prediction.

Gloucestershire v Surrey – Gloucestershire 235 all out off 47.1 overs
A poor looking total for Gloucestershire in the match between the county of my birth and the one where I lived for most of formative years. Chris Dent made 75 and wicketkeeper Gareth Roderick 74, but no one else did anything significant. Rikki Clarke took 4-43 and Tom Curran celebrated his world cup call-up with 3-29 from 9 overs. Frankly Surrey should knock these off no bother at all, and such is my predicted result.

Glamorgan v Essex – Essex 326-7 from 50 overs
A good looking total for Essex, but definitely chaseable in this day and age (especially given the scoring in the recent championship game at Cardiff). Varun Chopra played the anchor role with 111 off 133, while Tom Westley hit 69 off 54 and Dan Lawrence 56 off 37. Sir Alastair Cook scored 40 off 41 to give the innings a solid start. Graham Wagg with 2-49 and Michael Hogan 2-52 were the pick of the bowlers. Given the nature of the Cardiff pitch so far this season I back Glamorgan to chase this one down.

Kent v Hampshire – Hampshire 183-3 after 32.4 overs
Hampshire look to be going quite well here. James Vince made 56, while Sam Northeast and Rilee Rossouw are 38 not and 37 not respectively and seem to be going well. Matt Milnes has 2-24 from 5 overs for Kent. It is too early to attempt to call this one, but if Hampshire have a good finish to their innings and get somewhere close to 300 they will have a chance, while if Kent bowl well and restrict Hampshire to somewhere in the region of 250 they will be favourites. 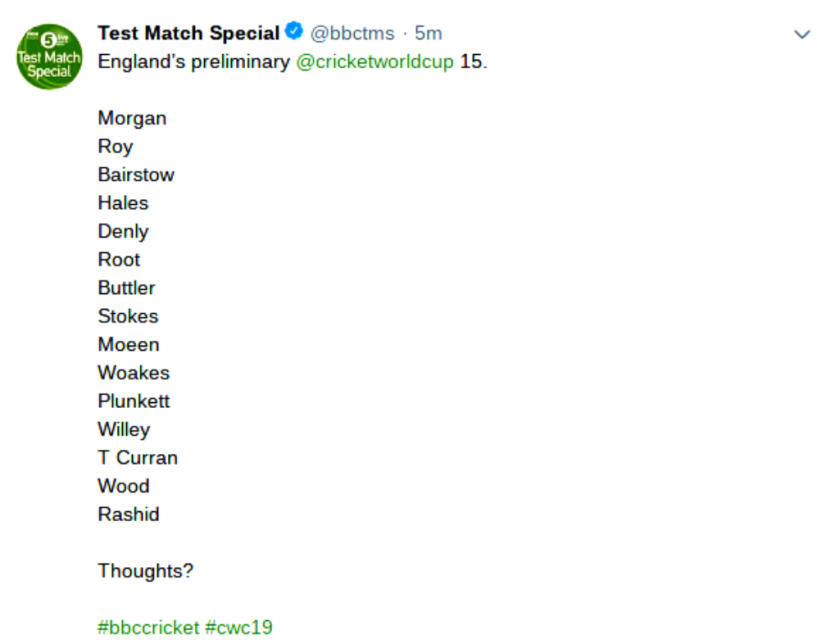 I rate Sam Curran a better cricketer than his brother, and would prefer to see him in the squad, but I have no huge problems with the selected squad, which has all bases other than slow left-arm spin covered. Liam Dawson, who some might conisder to fill that niche is not good enough in either department. If Liam Trevaskis develops his bowling to set alongside his promising batting (albeit he made a blob today) he may come to fill that particular niche in future, but unless you are prepared to select a non-batting spinner in Jack Leach for limited overs cricket there is no one else at present. I am glad that the selectors have not rushed the newly qualified Jofra Archer straight into the squad – a world cup is not the place for a player to be starting their international career. 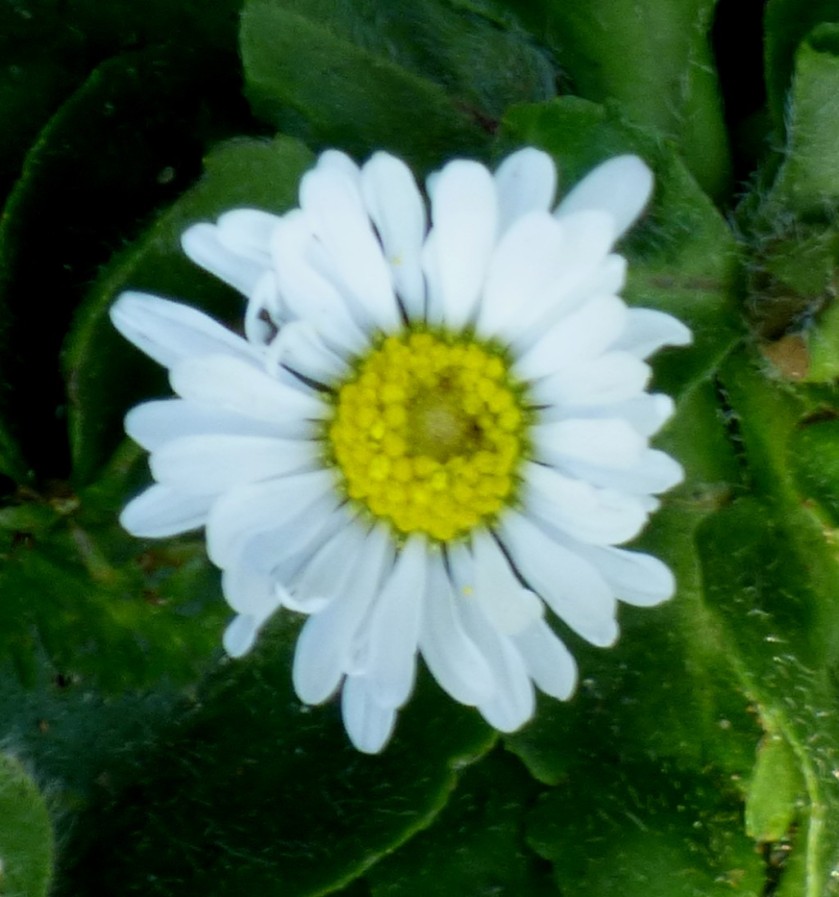 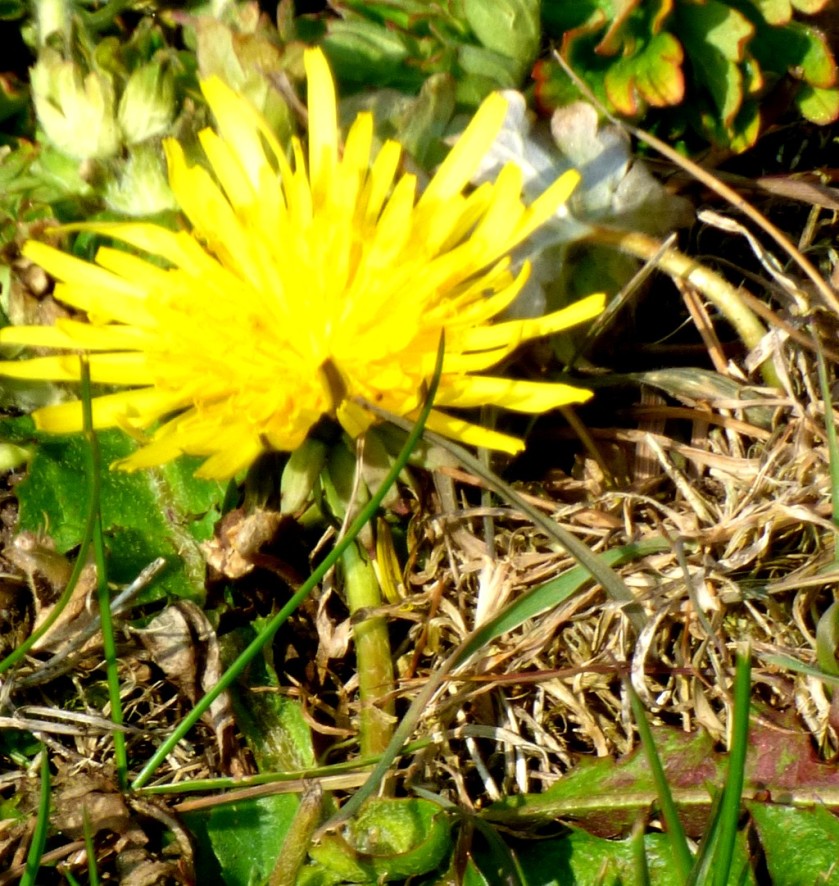 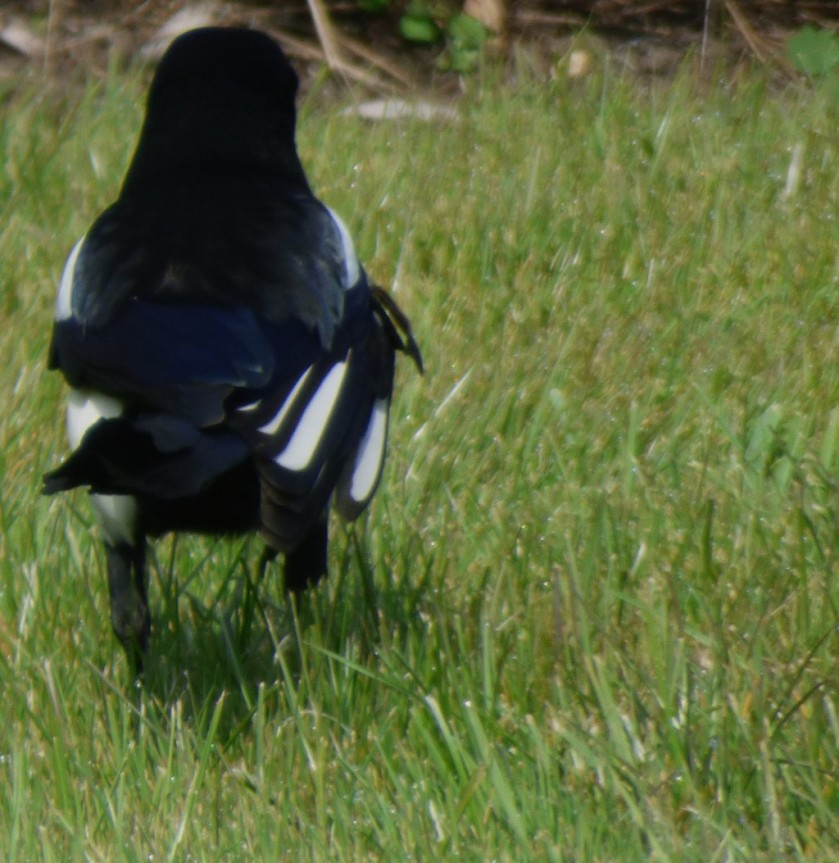 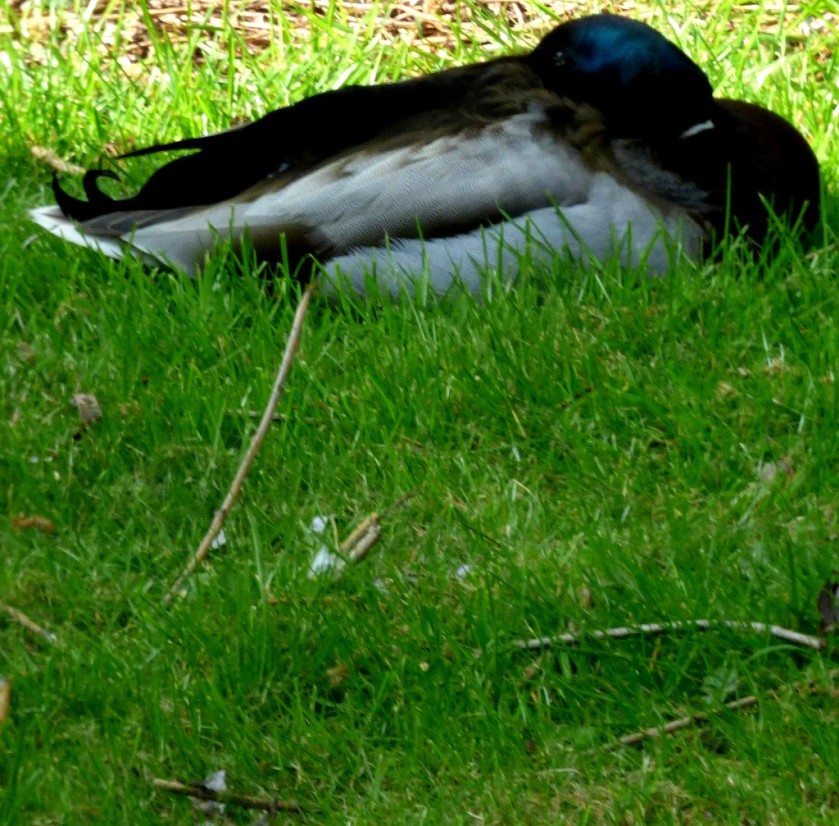 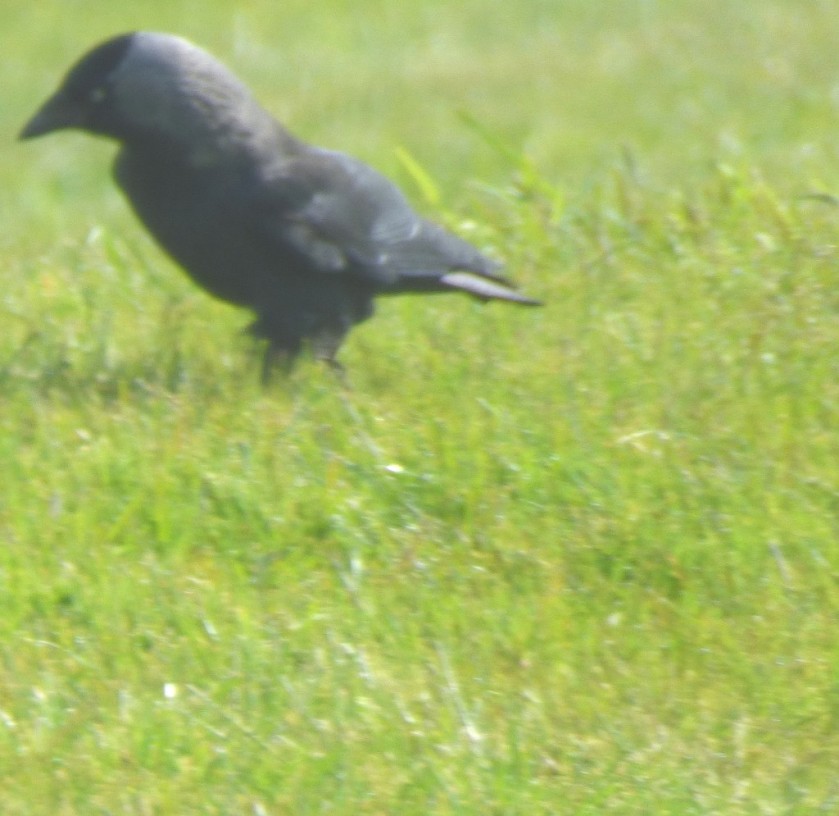 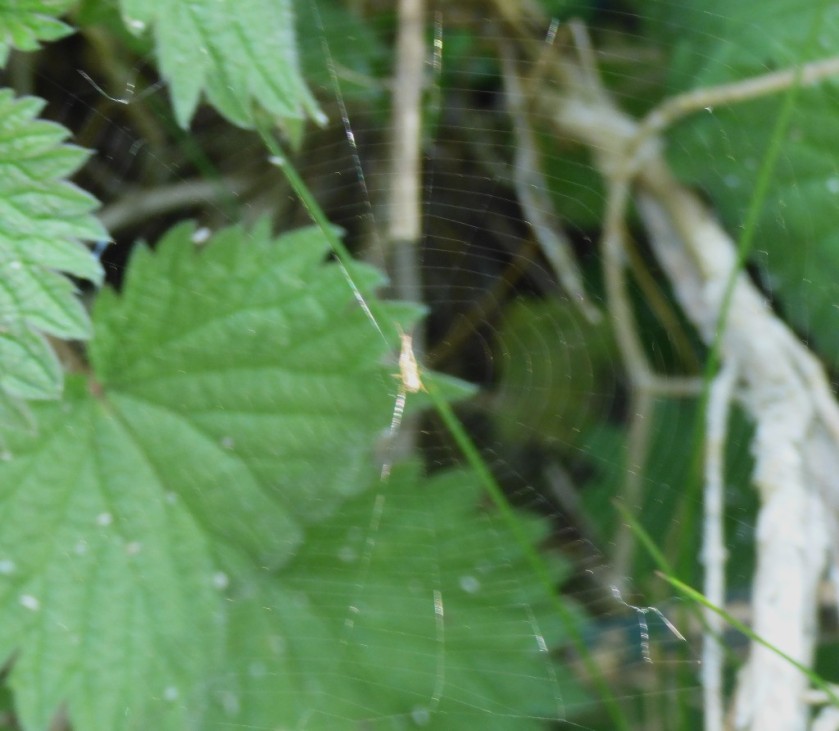 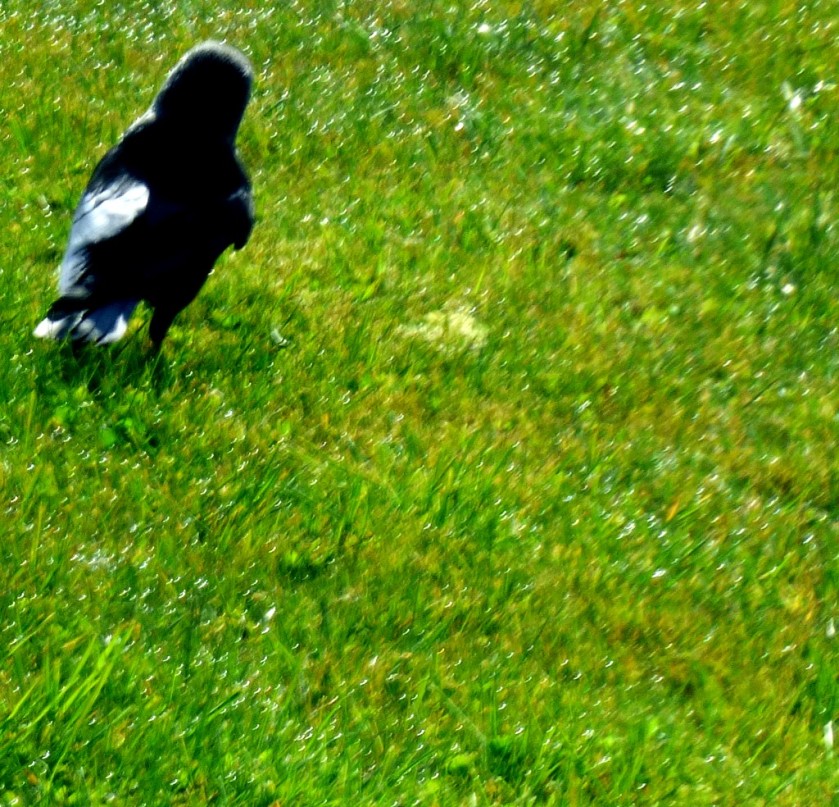 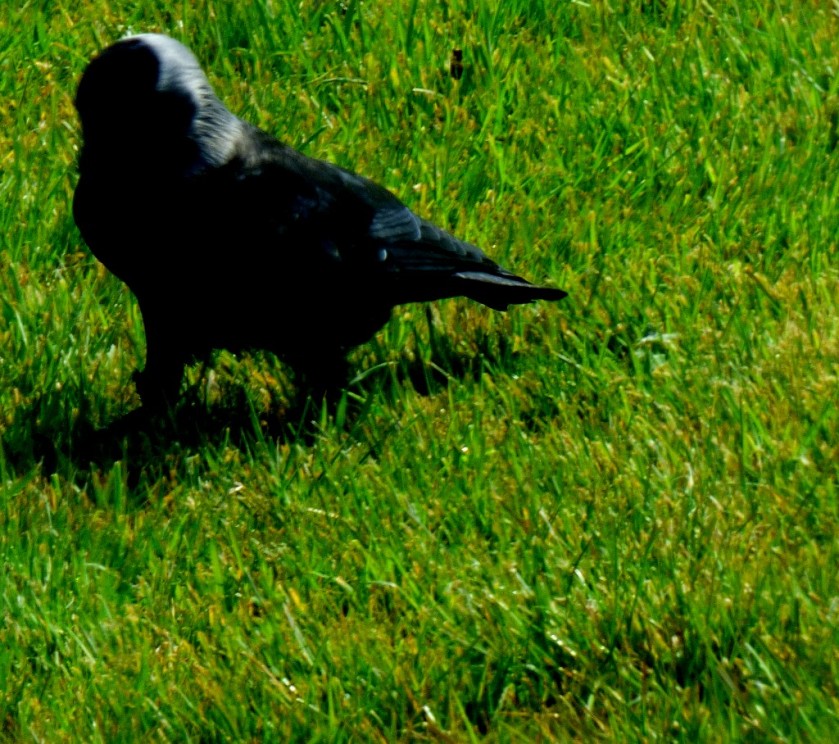 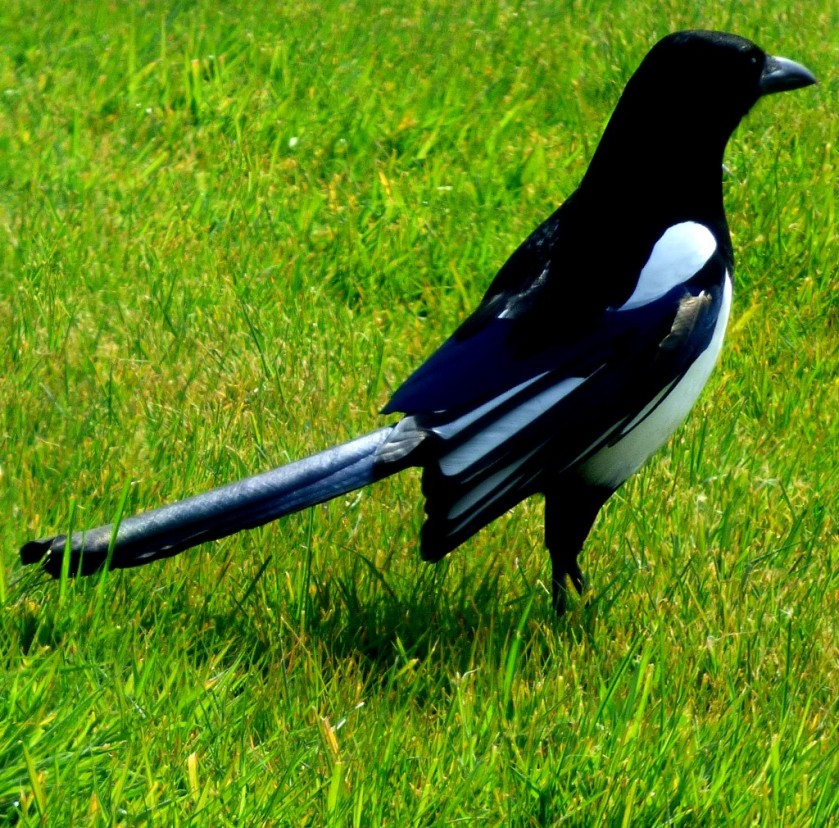 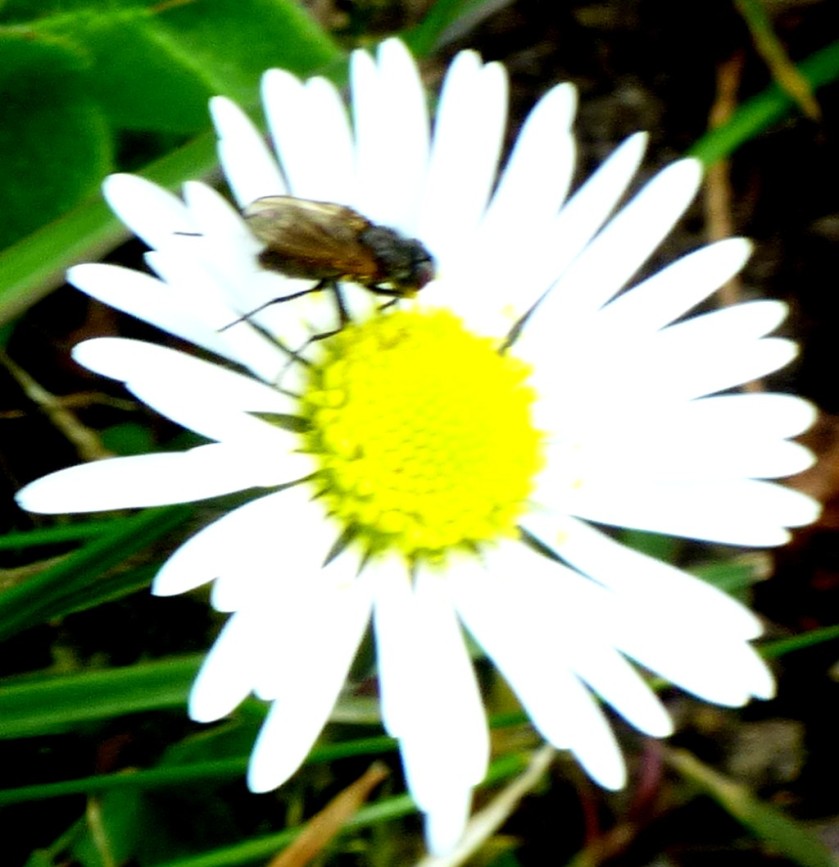 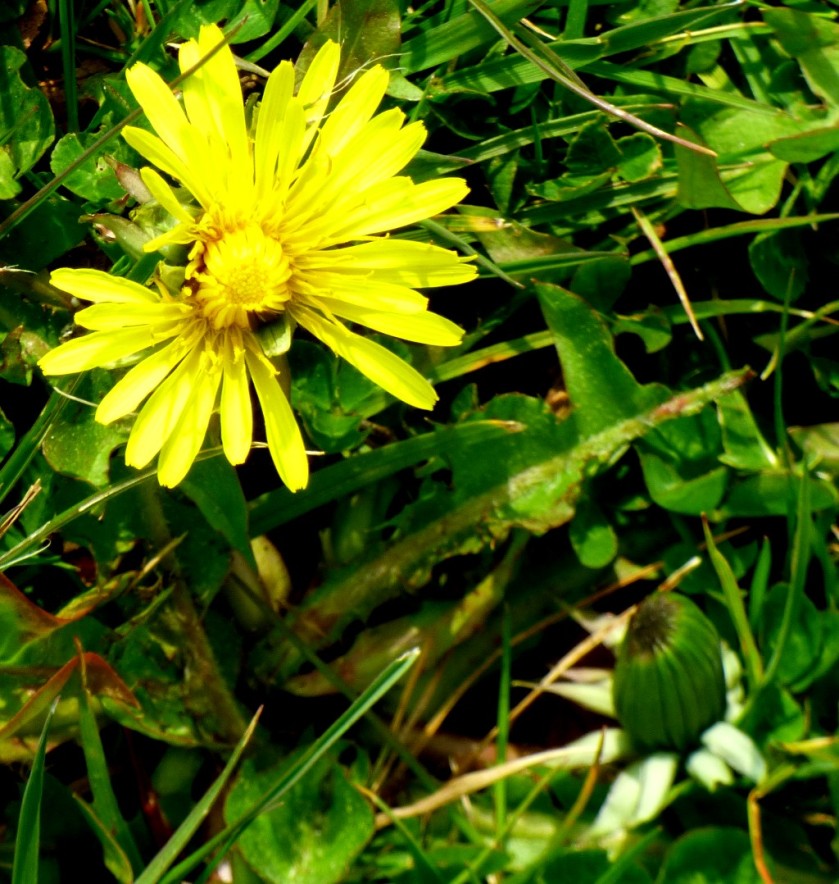 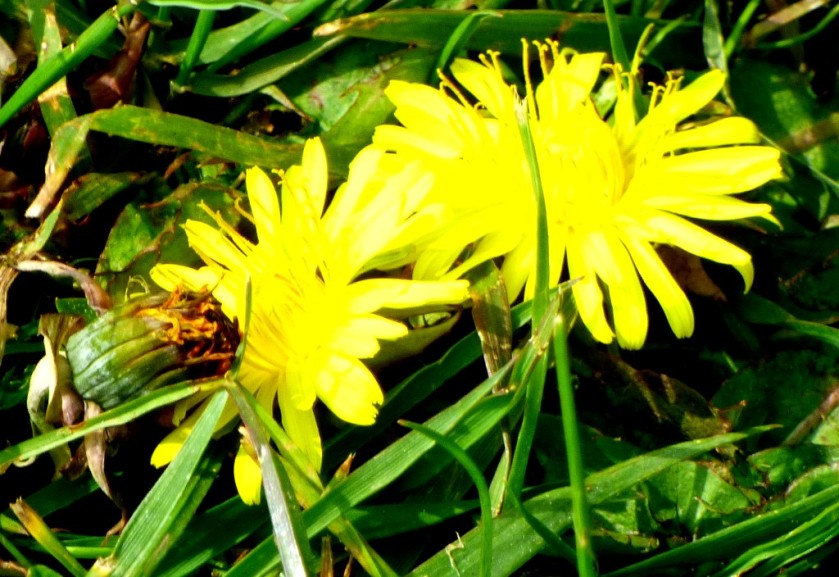 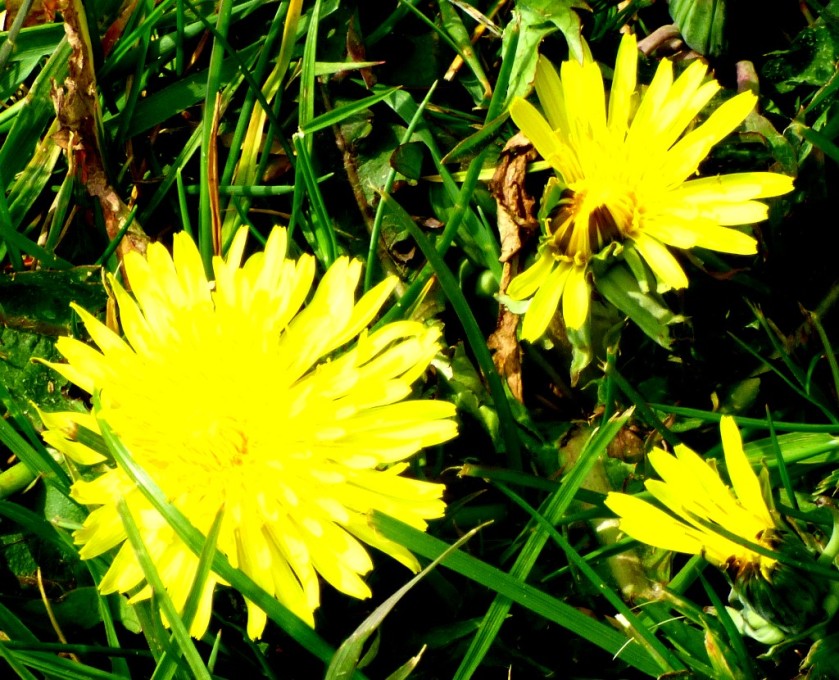 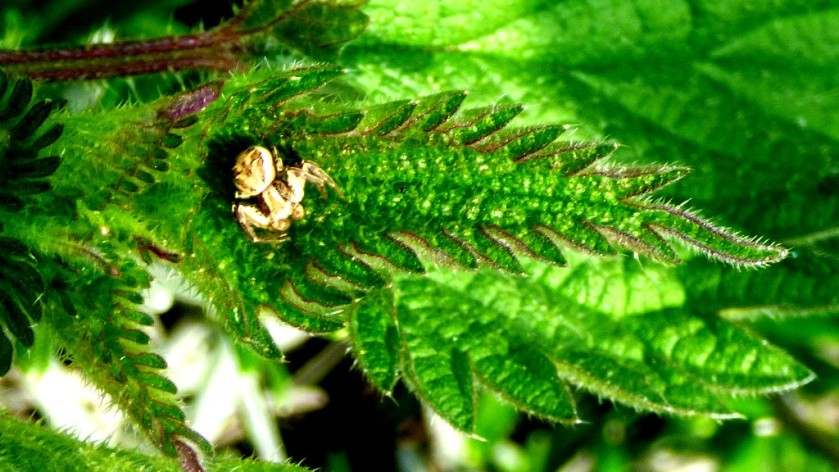