The next in my series of “All time XI’ posts, this time looking at Gloucestershire. 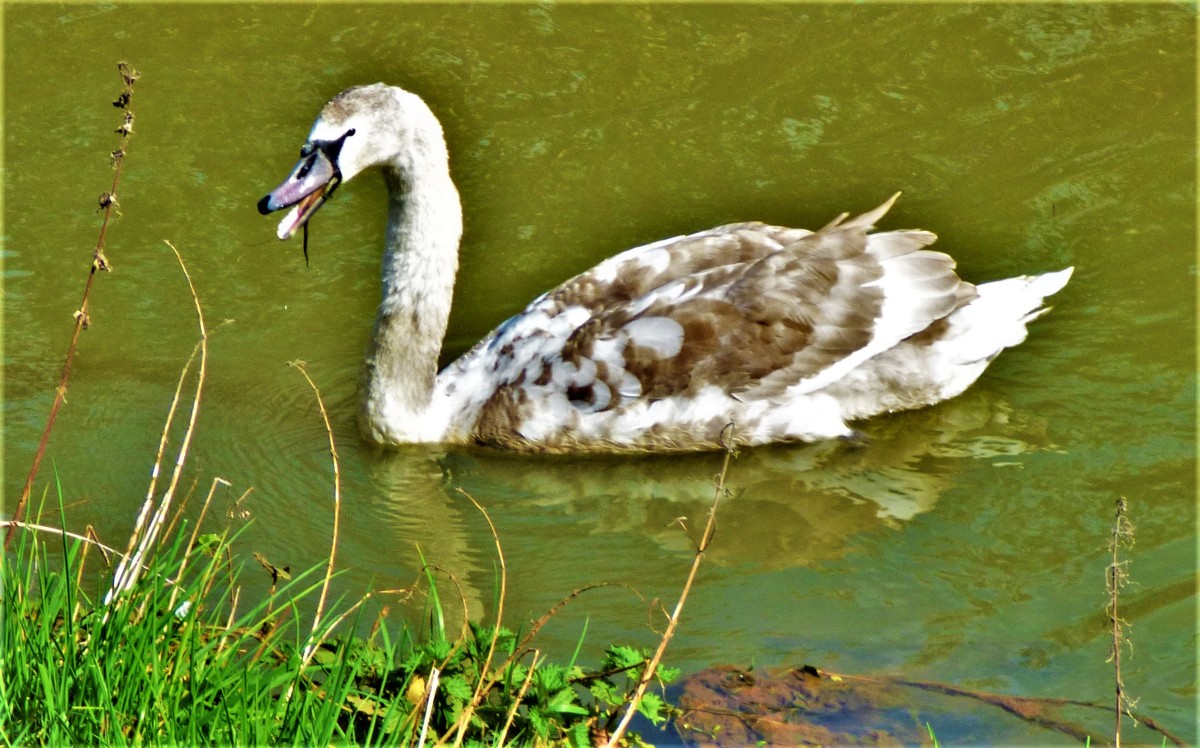 Welcome to the continuation of my all-time XIs series that I started with my previous post on here. I started with Surrey, having grown up in south London. I am now moving west to the county of my birth, Gloucestershire.

Probably unluckiest of all those who missed out was Reg Sinfield, a top order batter and off spinner, who would certainly by 12th man for me. Also slow left armer George Dennett who took over 2,000 first class wickets without ever gaining international recognition. Arthur Milton, Martin Young and Bill Athey all got to bat for England in their day. Courtney Walsh was also a possible overseas player, but I am limiting myself to one overseas player per XI, and I think that the multi-dimensional Procter has a clear advantage over genuine no11 Walsh. However my chosen combo has an awesome balance – Procter and Lawrence to take the new ball, with very good back up seam bowling options in the form of Jessop and Hammond, a spinner of each type and of course W G himself, making eight genuine bowling options, and the batting is also very strong, with seven definitely recognized batters plus Russell at 8.

The latest in my “100 cricketers” series, featuring numbers 3,4 and 5 in my seventh XI. Also contains some of my photographs. 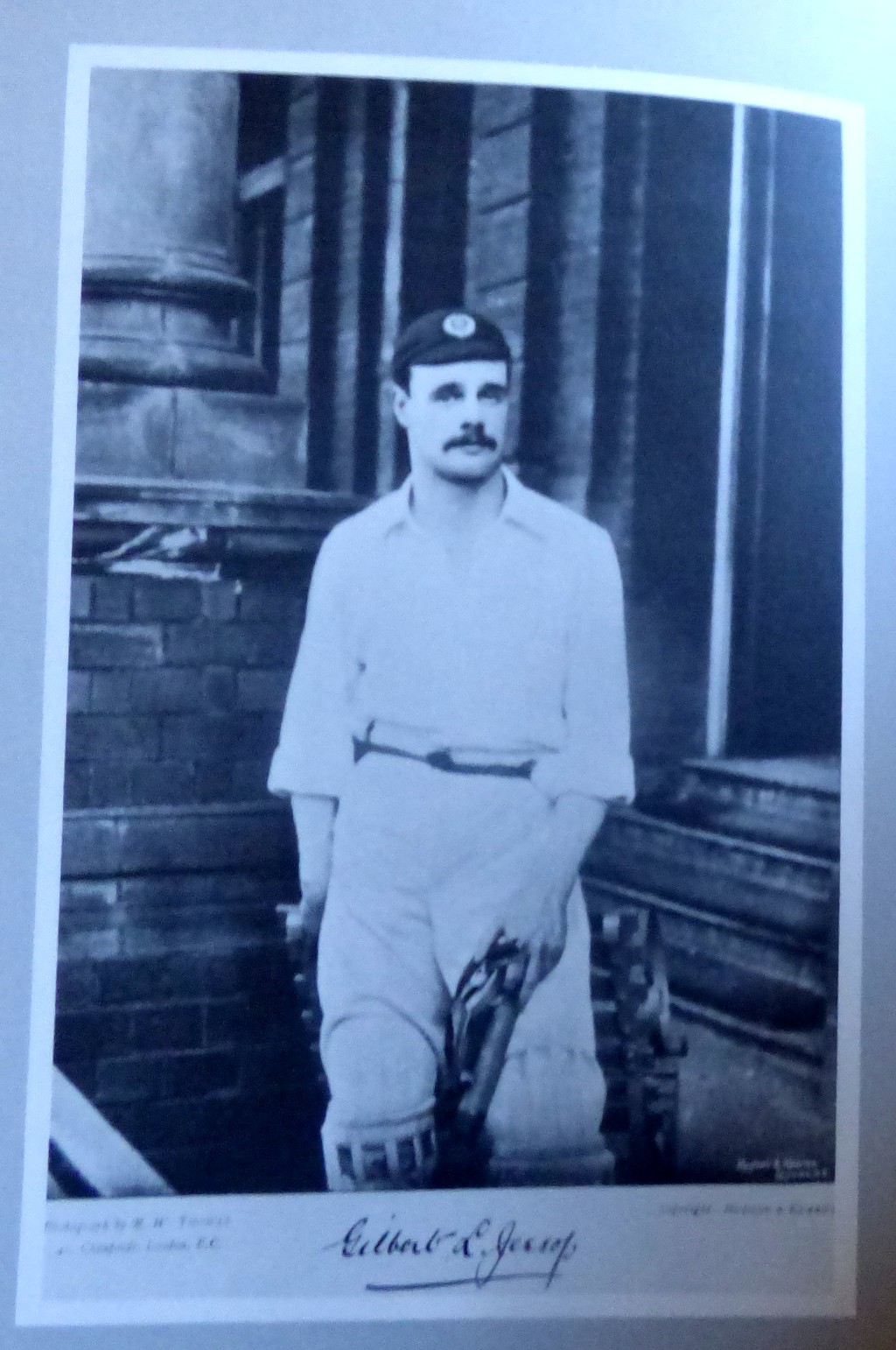 Welcome to the latest installment in my “100 cricketers” series, delayed as it has been by cirucmstances (see here for more details). The introductory post to this series can be found here, the post in which I introduce the seventh XI here, and the most recent post in the series here

13,378 test runs at 51.85 and 13,704 ODI runs at 42.03 are testament to Ricky Ponting’s outstanding quality as a batter. His first ashes hundred came as long ago as 1997, when he scored 127 at Headingley in a match in which England were absolutely marmalised. At Old Trafford in 2005 his 156 saved Australia when they looked certain to lose and go 2-1 down in the series, although the way in which Ponting and team then celebrated that result miade it clear who was now on top, and although there were some nervy moments are Trent Bridge in particular, and also on the final day at The Oval the position never really changed in that series. A crushing revenge was eaxcted in 2006-7, featuring huge scores in the first two matches from Ponting himself, but in 2009 he did little as England again won the series, and in Australia in 2010-11 he had his worst ever series as a batter, with his only score of anything approaching substance being 51 not out at The Gabba when the match had long since been settled as a draw (England 517-1 declared in the second innings). At The MCG after Australia had mustered a beggarly 98 on the opening day he suffered a horrendous on-field meltdown during the England innings over an umpiring decision that was clearly a correct call in any case. This incidcent ended up costing him an amount of money that would have meant nothing to him and no ban of any description. When he took over from Steve Waugh and still had some of the great players who had helped Australia dominate world cricket for a decade he fared well as captain, but as they departed the scene and replacements had to be found cracks appeared that he was able to do nothing. The 2010-11 Ashes was the nadir for Ponting the captain, with two innings defeats on his watch ensuring that England retained the ashes, and his stand-in (he was injured) at Sydney, Michael Clarke oversaw a third loss by an innings to ensure that the series scoreline was a fair reflection of the balance of power. This, and a few other things, such as the Gary Pratt incident at Trent Bridge (when after being run out Ponting made a prat of himself over the fact that it was a sub who had accounted for him) in 2005 and his decision not to go for an eminently chaseable looking 330 off 84 overs at Adelaide in 2009 (I was there and was fully expecting a decent finish), are why although he commands a place in one of XIs for his batting (and how!) I do not even consider him for captaincy honours and have sought to make the position crystal clear by going to the extent of naming a vice-captain for this XI as I have not for others. Here is the Pratt incident:

9,282 test runs at 46.64 and 7,910 ODI runs at 49.74, the former aggregate including the only international triple century by a South African are impressive testament to both his skill and his appetite for batting. A solid rather than spectacular player, he gives us a nicely balanced top four, with Haynes and himself as stickers and Greenidge and Ponting more inclined to attack.

She has only played in six test matches (358 runs at 32.54, with a highest score of 157, made when England badly needed it, and 1 wicket for 40 runs), but she has a very respectable ODI record (92 matches, 2,503 runs at 37,35, HS 106, and 44 wickets at 25.02 with a best of 5-26). It is her batting that earns her selection, but her bowling is a legimate sixth option for this XI. Once I had decided that for this XI I was going to name a vice-captain the only question was which way round it would be between her and Imran Khan, who we will look at in the next post in this series. Heather Knight had a tough act to follow in Charlotte Edwards (see this post for more details) and has done a magnificent job, including leading her team to a world cup triumph (something England’s men have yet to achieve) and achieving many other fine victories, but I think that Imran, also a world-cup winning captain had the tougher task in having to bind together a Pakistan team who were riven by factions, and so I have made him captain and Heather Knight vice-captain. 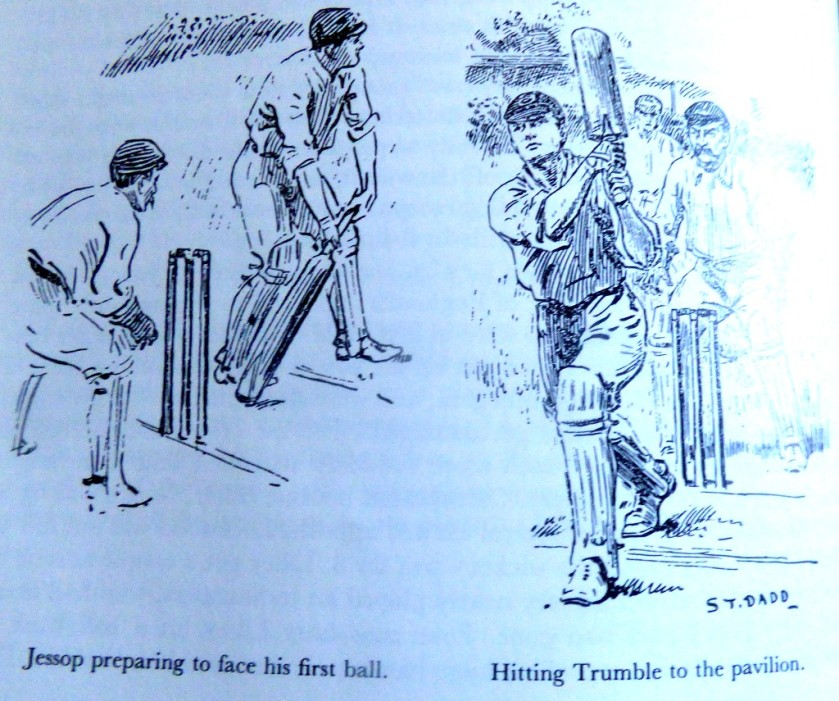 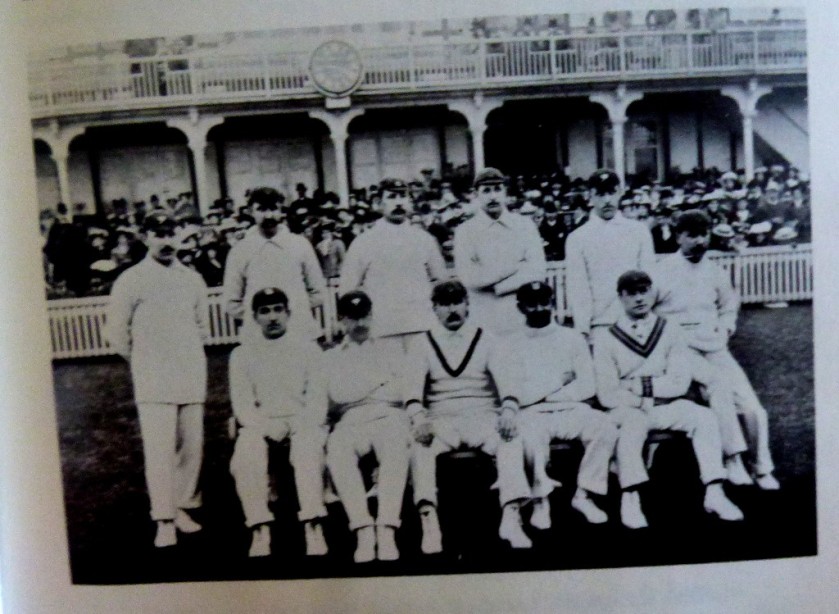 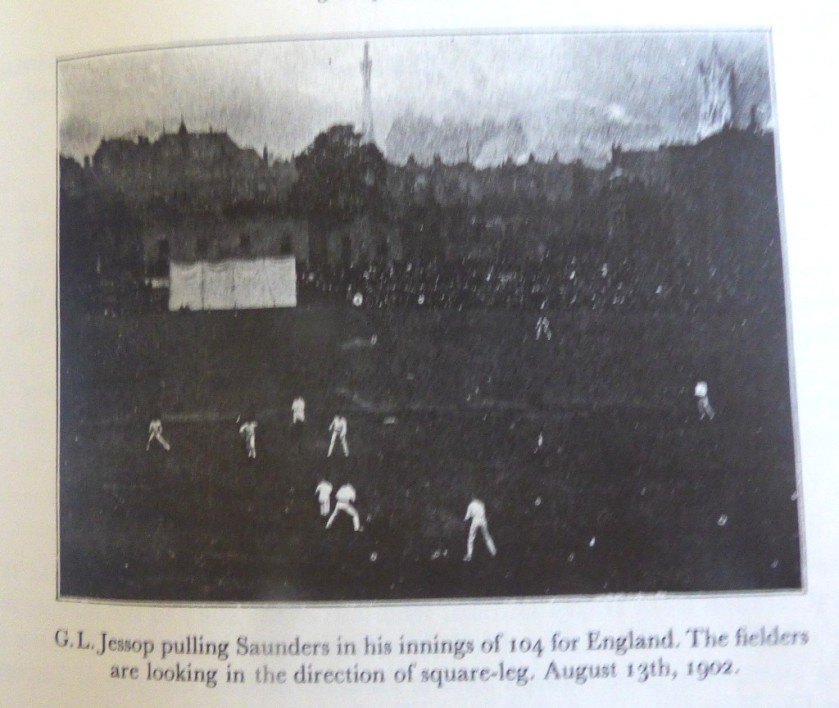 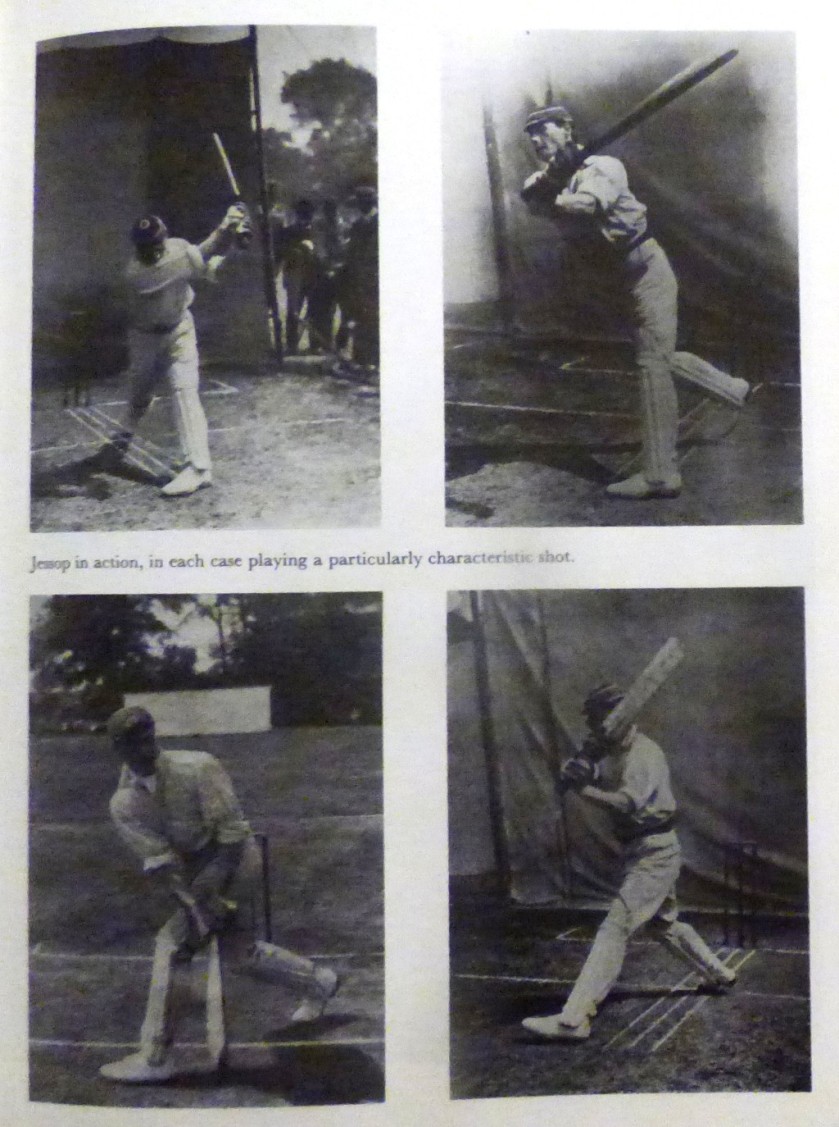 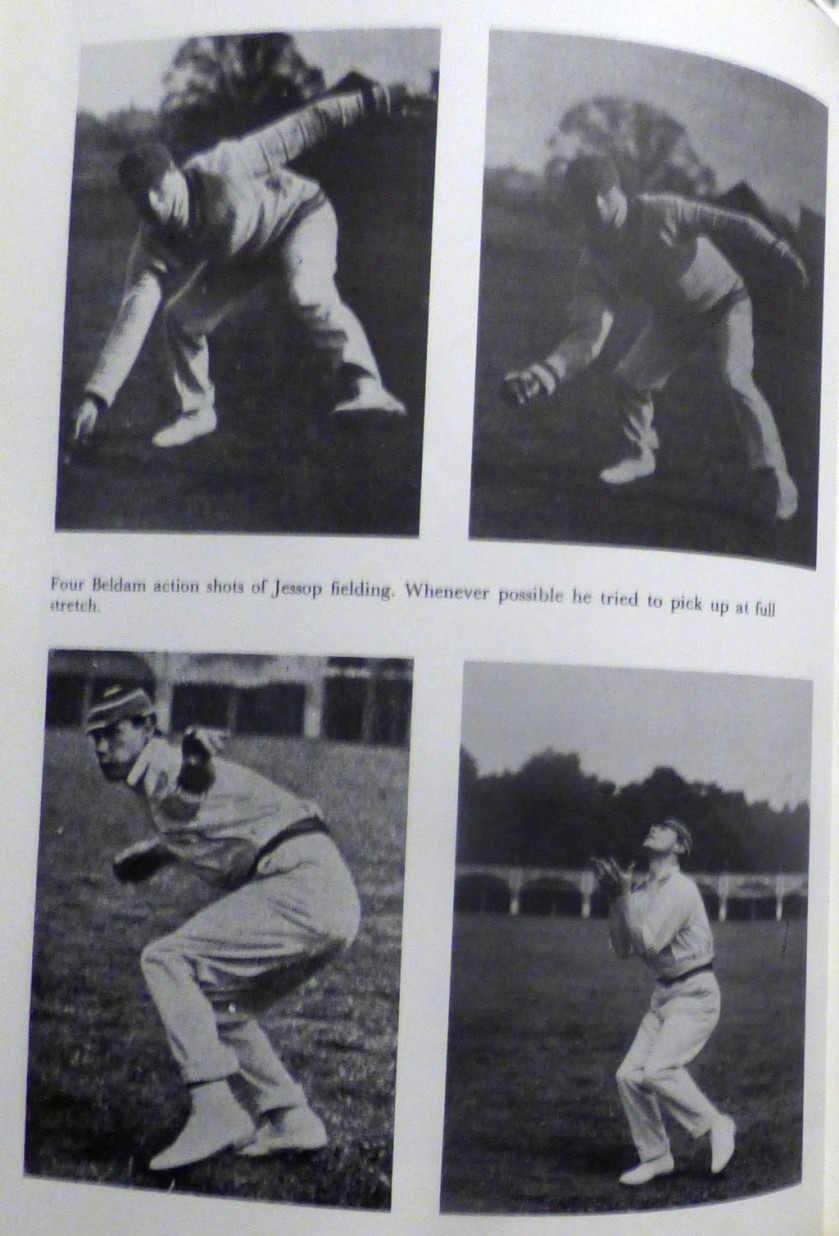 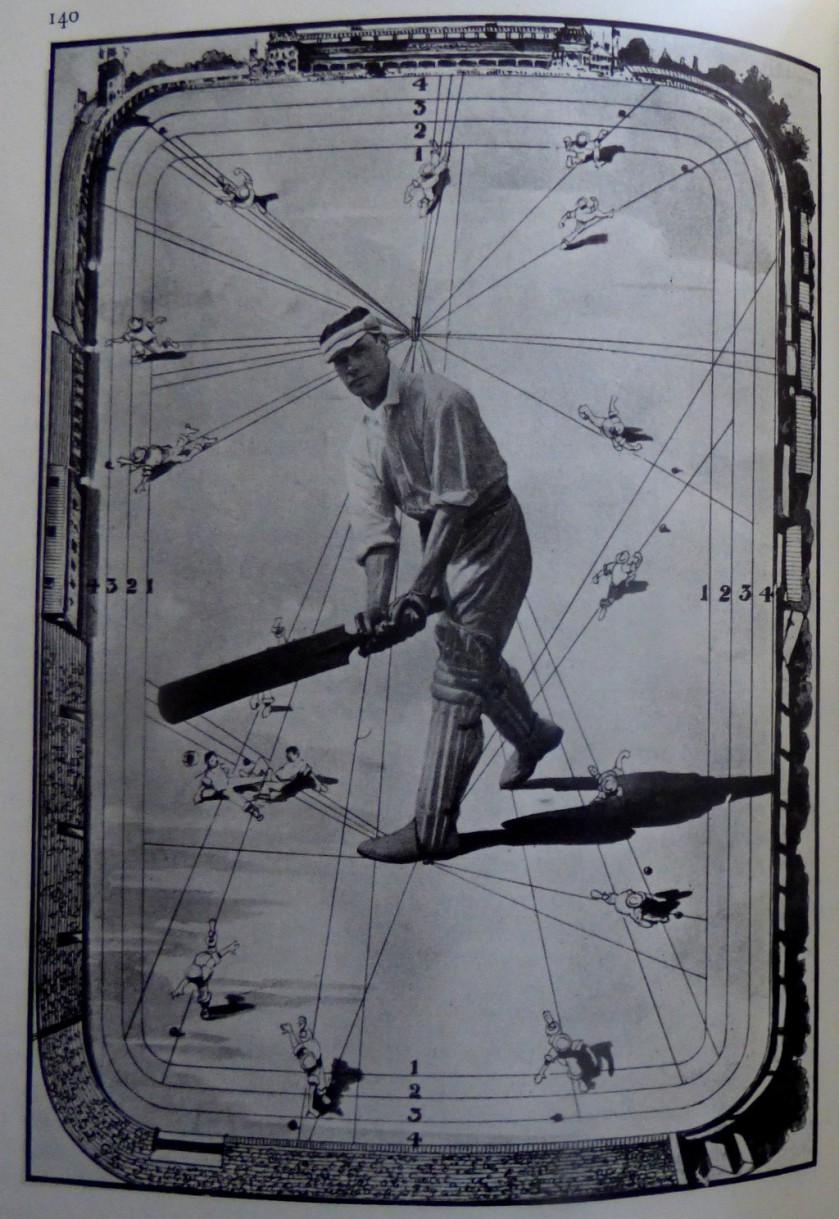 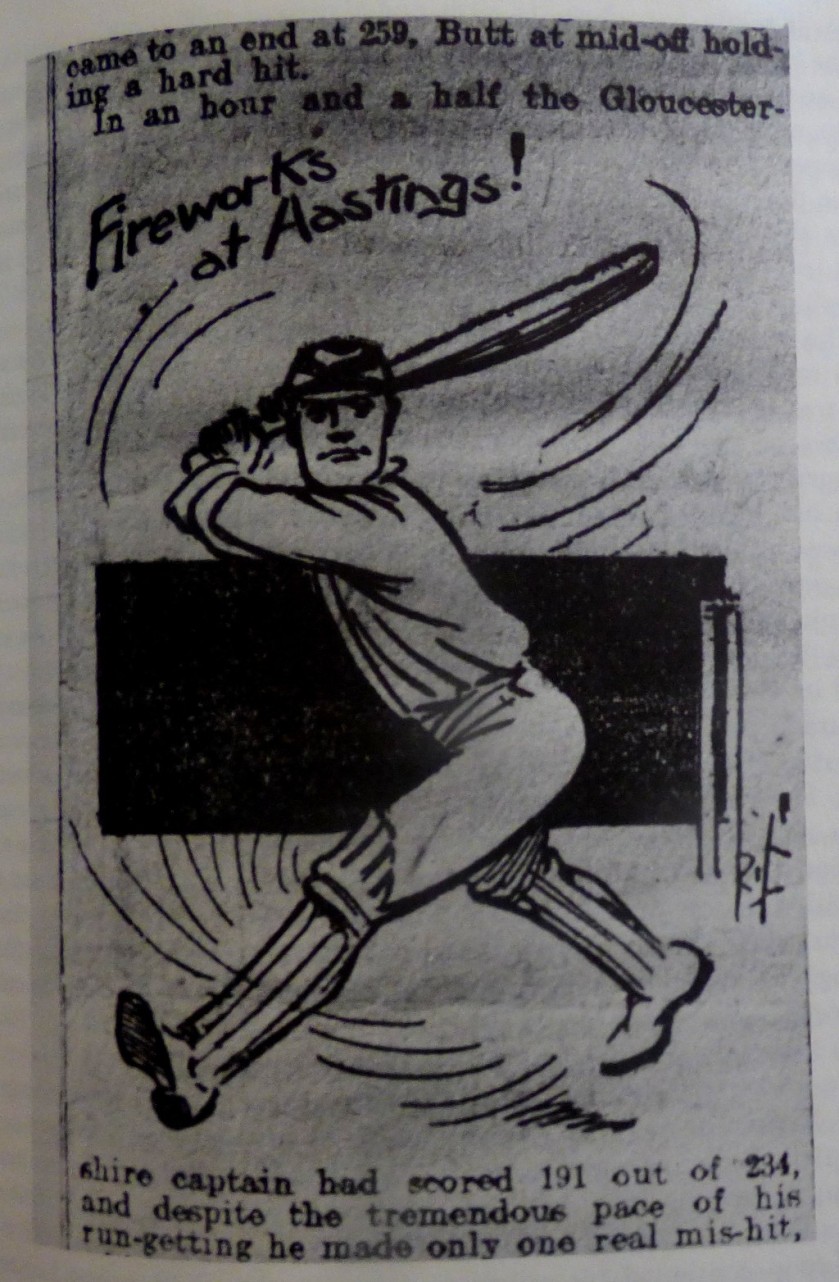 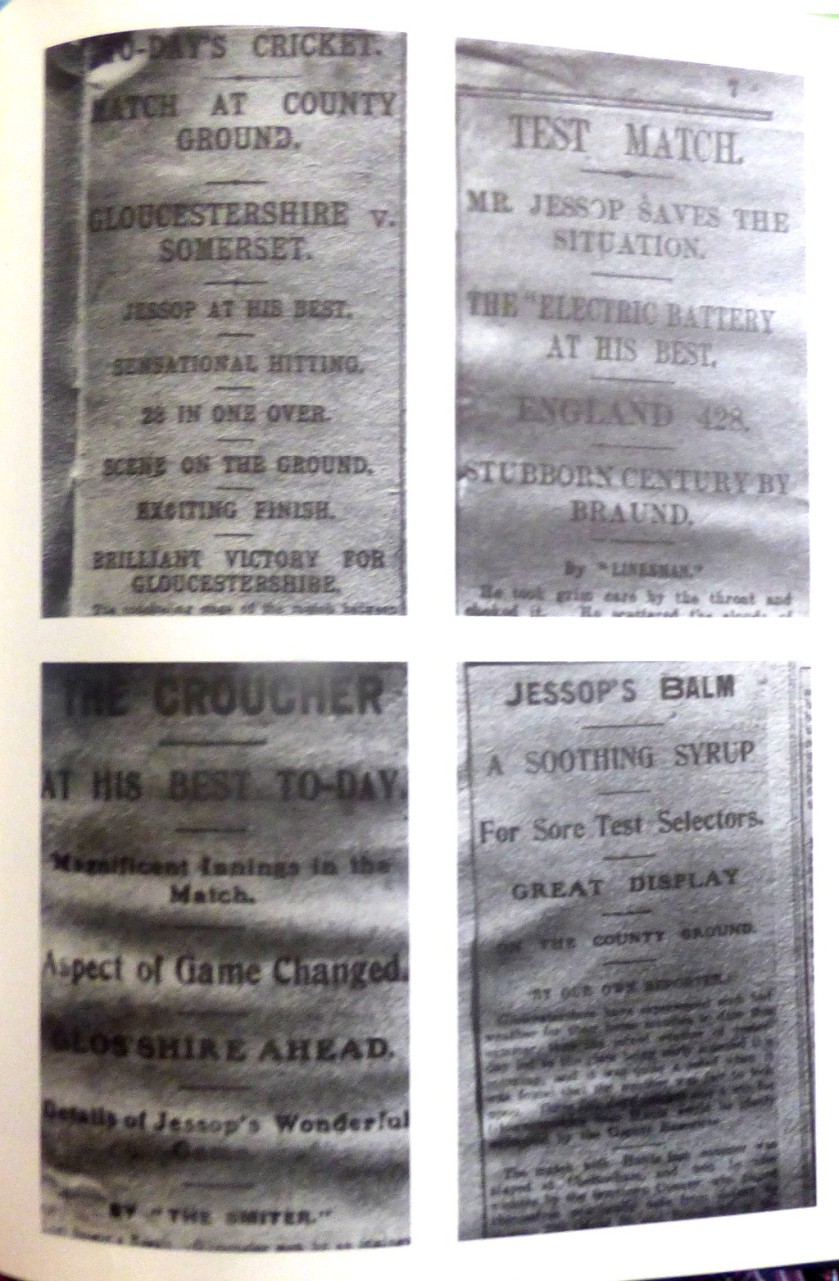