Four political pieces and some pictures.

As well as the four pieces mentioned in the title I have some pictures to share.

Although the Biased Bull****ting Conservatives (BBC for short) are still not giving this story much coverage, and have had the cheek on one of the rare occasions when they did cover it to use the word ‘mistake’, which is one thing it most certainly was not, other sources including Channel 4 have been giving it proper coverage. The Skwawkbox blog, noted for the regularity with which it beats mainstream media to the breaking of stories, and this piece, under the title “THE ‘LONGEST CONFESSION NOTE IN HISTORY’? CONHOME ADMITS WHAT CCHQ WANT TO HIDE”. The image below links to the piece on Skwawkbox.

The piece by David Hencke that I link to at the end of this section details yet more public transport problems facing Britain, and especially northern Britain. It is titled “Is George Osborne’s Northern Powerhouse about to hit the buffers?” Many of my readers will already be aware that the Downright Dishonourable Member for Tatton (in Cheshire), aka the #Gidiot, aka Gideon George Oliver Osborne has just been named as the new editor of the Evening Standard, a purely London based newspaper. Before providing the link, as usual by way of an image, I shall give in bullet form my objections to this latest example of Westminster and mainstream media getting cozy (btw although I firmly believe that Osborne should not be allowed to be both MP and newspaper editor, I can’t help wondering whether if he arrogantly stays on as MP he might not end up making what in view of his constituency I shall call a ‘Hamiltonian’ exit from parliament – unfortunately Tatton does seem to get more than its fair share of bad ‘uns!).

REASONS WHY AN MP SHOULD NOT BE AN EDITOR

Additional to the above, the Downright Dishionourable Member for Tatton has zero qualification for the task of editing a newspaper.

Click on the image below to read the David Hencke piece. 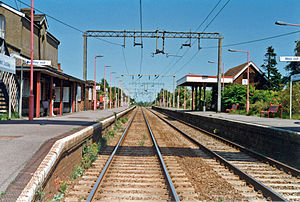 STANDING UP TO A MEDIA MOGUL

From a newly minted media menace to one of much longer standing, namely Rupert Murdoch – embedded below is a video from 38 Degrees titled “How to stand up to a media mogul”. It is very short – enjoy!

I recognize that this is a thorny issue. I will start by making two things clear:

My link in this section is to an STV piece titled “Sturgeon refuses to rule out wildcat independence vote”, and I link to it by means of an image.

These pictures were all obtained by means of the scanner. These are pictures of 18 hammered coins which will be going under the hammer in April, and other than myself you are the first people to see them. 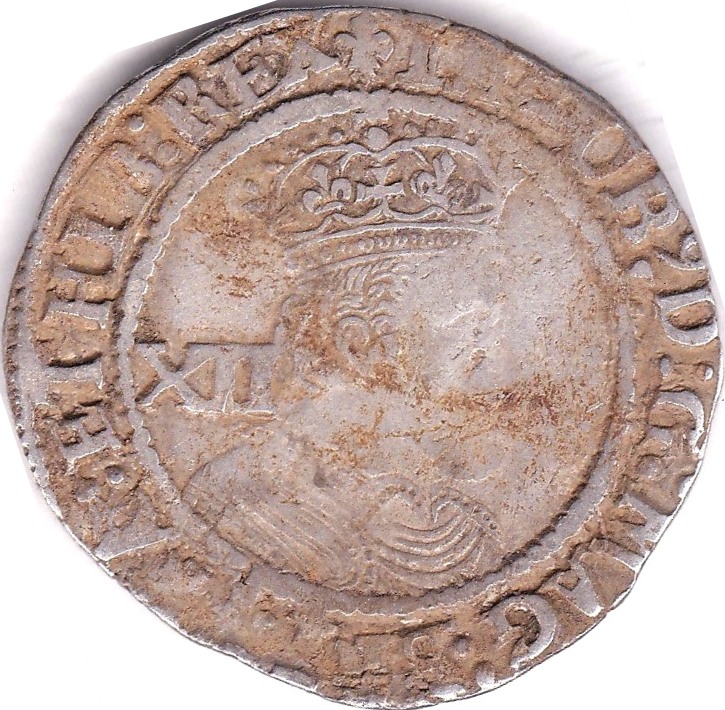 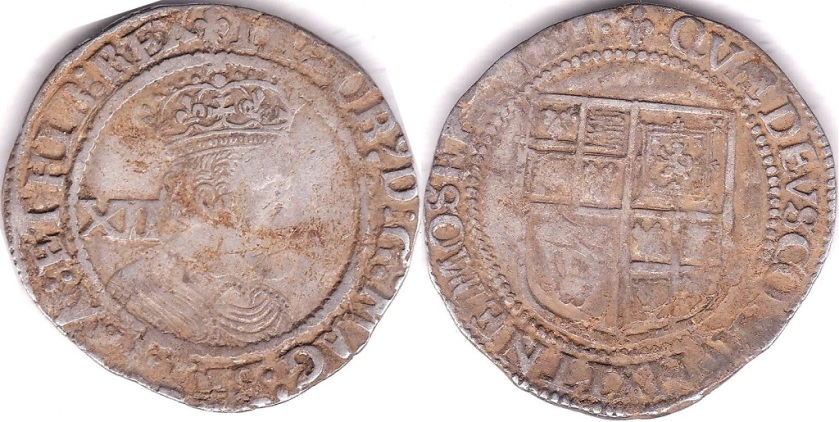 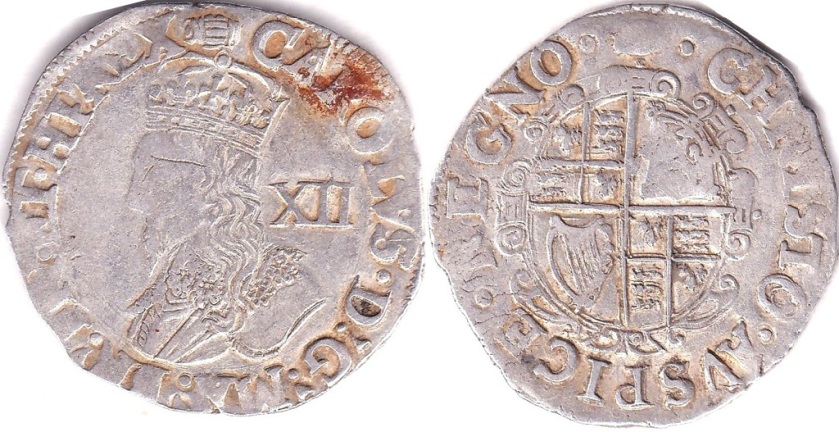 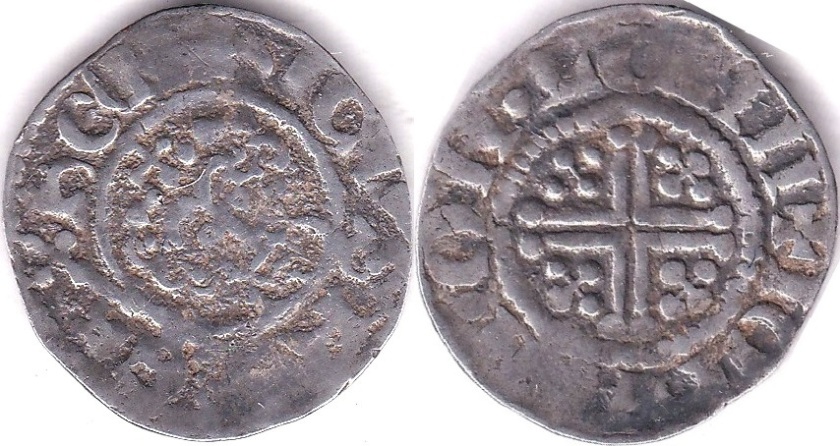 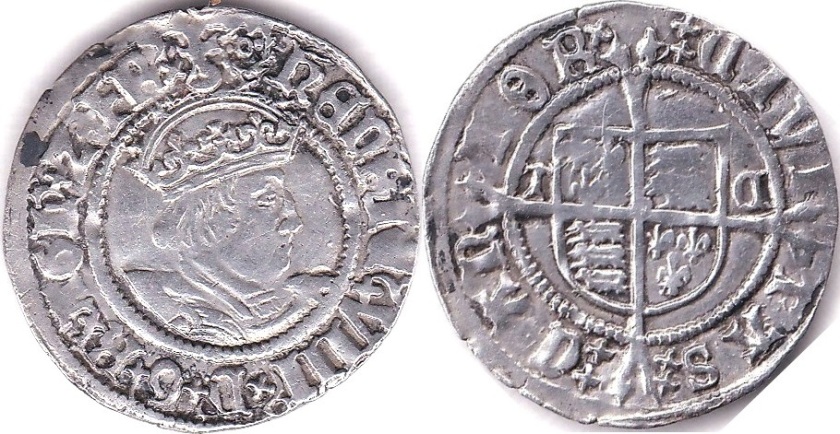 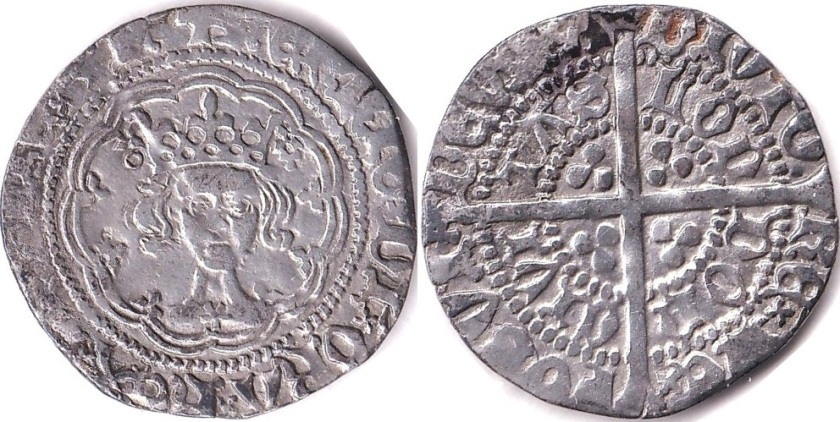