An account of the Saturday at Marxism, with lots of pictures.

First the big news – I am writing this on my own computer. Second, for this post, the third in my series on Marxism 2016 (see here and here) I will not be writing about all the meetings I attended on the Saturday, but rather setting out a brief framework of the day before concentrating on two meetings in particular.

GETTING THERE AND THE PLAN

I had my usual smooth journey in. Here is my plan for the day: 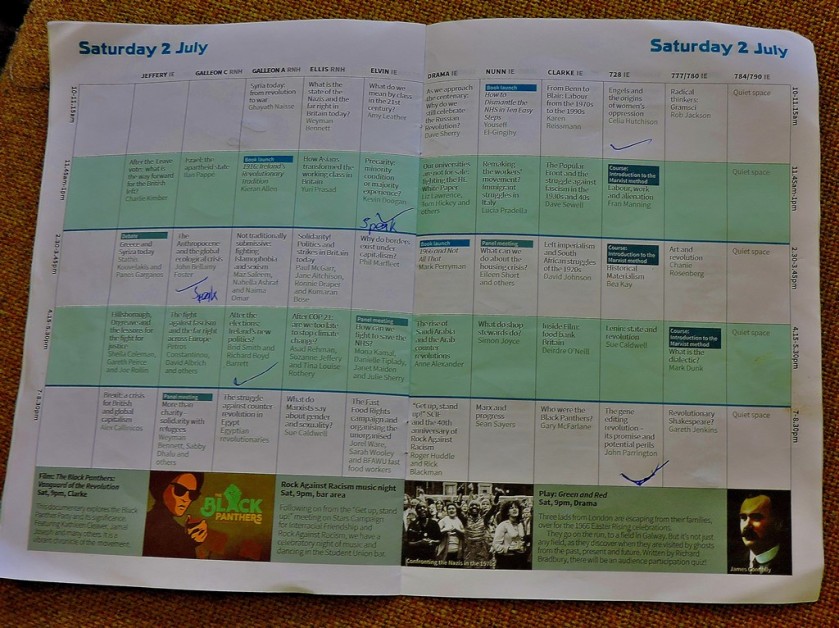 Thus, my selected meetings were: Engels and the origins of women’s oppression (Celia Hutchinson) in room 728, Precarity: minority condition or majority experience? (Kevin Doogan) in the Elvin Hall, The Anthropocene and the global economic crisis (John Bellamy Foster) in the Galleon Suite room A Royal National Hotel

) and The gene editing revolution – its promise and potential perils (John Parrington), Room 728.

It so happened that the two meetings in the above  list that were in the Royal national Hotel were the only two that I attended there and were back to back. Regular readers will recall that the entrances to the Institute of Education building are on levels 3 and 4. Room 728 as its name suggests is on level 7, while the Elvin Hall is on level 1. There are lifts, but I am not keen on lifts and I also recognized that there were others at the event whose need for lift access is greater than my own, so this program involved a lot of stairs.

The first two meetings featured one late change – Kevin Doogan had to withdraw and was replaced as speaker by Joseph Choonara. Here are some photographs… 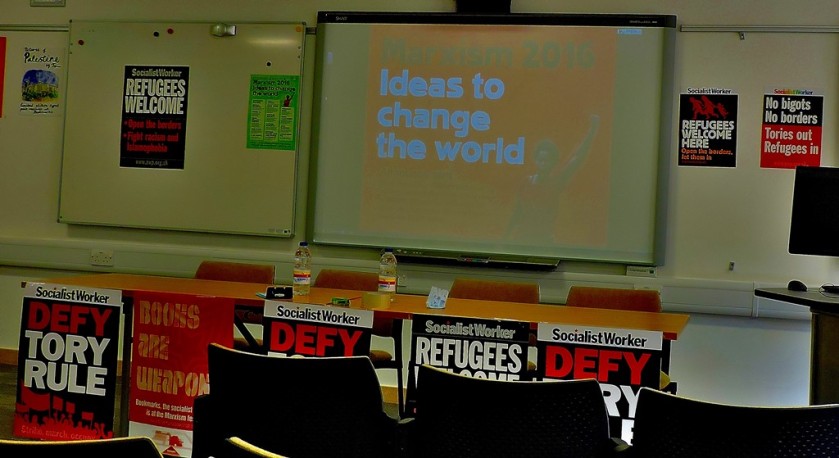 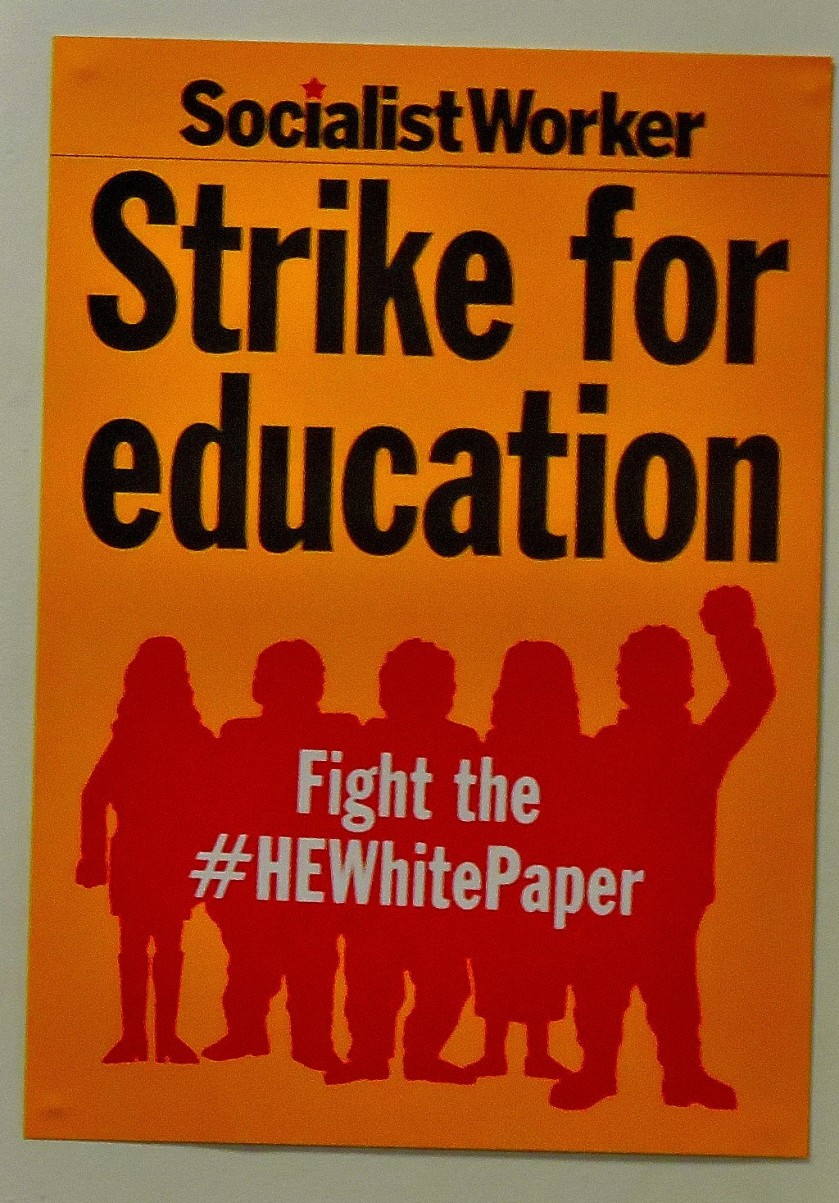 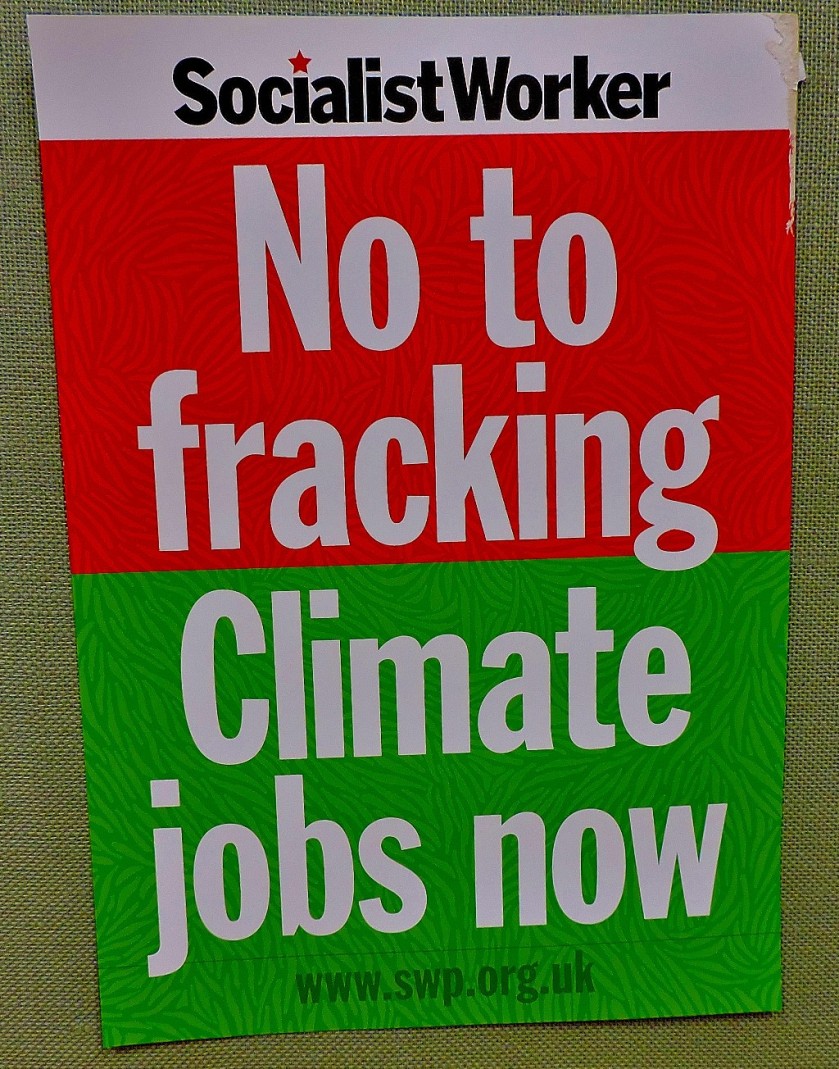 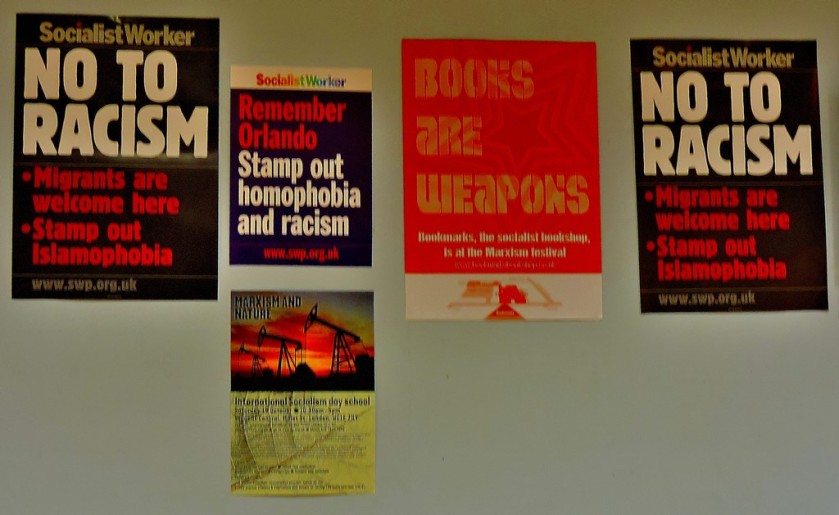 After the usual picnic lunch it was time for…

A VISIT TO THE ROYAL NATIONAL HOTEL

The Royal National Hotel is separated from the Institute of Education by the width of a street (albeit a central London street with all that that entails). Observation of the timetable will lead you to note that Galleon A and Galleon C but no Galleon B. This is because the Galleon Suite is divided by means of temporary partitions which are not soundproof (I have been attending incarnations of this festival since 1995, and can attest to this, as it was not always taken account of), so Galleon B (the middle of a three way partition) was used as a kind of anteroom to the other two parts of the suite, simultaneously serving as a sound-break between them. My first port of call in this building was Galleon C for…

THE ANTHROPOCENE AND THE GLOBAL ECOLOGICAL CRISIS

The basic thesis behind this talk is that the scale of human impact on our climate has already been such that we are no longer in the Holocene, the period which began about 10,000 years ago, but in the Anthropocene, the start of which is still not agreed on, with estimates of the exact point spanning the 19th century.

The term Anthropocene is not as new as you might think, having been used in the 1920s by Alexei Pavlov. What this terminology implies is that human influence (anthropo- is a Greek prefix meaning human) on the earth has become so great that human history is now driving geological history.

The speaker (and we were lucky enough to have noted author John Bellamy Foster in that role) presented a huge amount of data explaining the thinking, and left himself without enough time to explain what we should be doing about this situation. While I found this meeting interesting and sobering I was somewhat disappointed by this aspect of it. 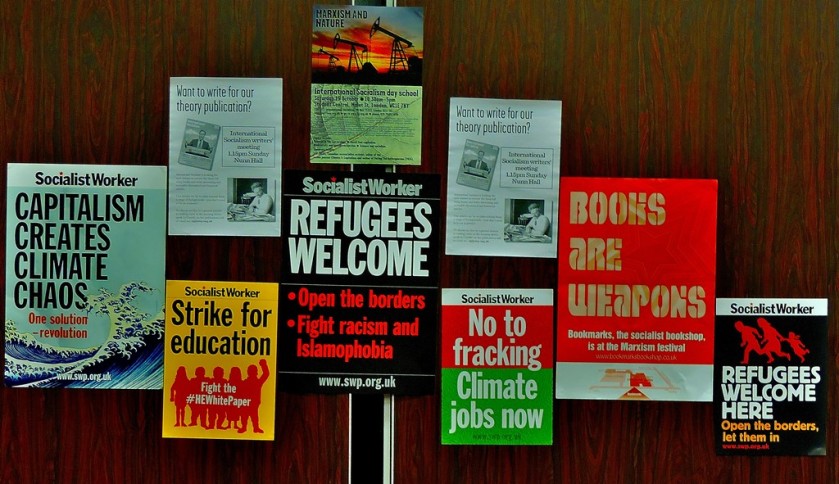 PICTURES FROM GALLEON B IN BETWEEN MEETINGS 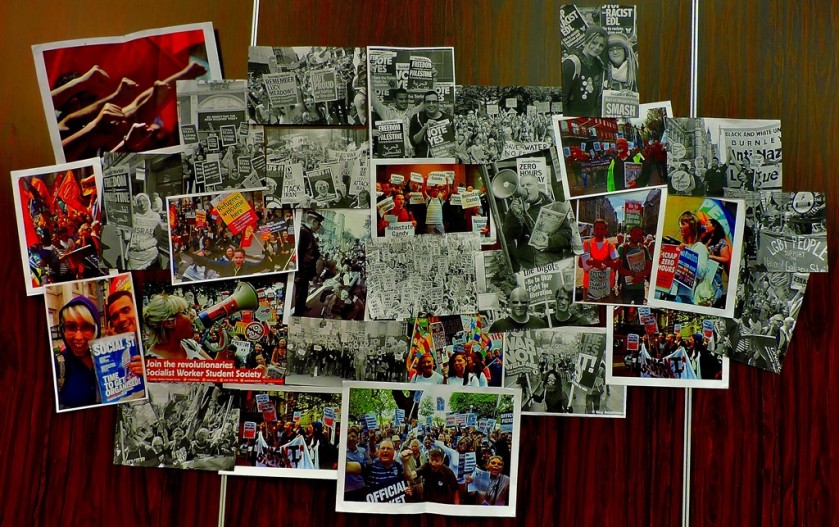 I had been looking forward to this one since hearing Brid Smith speak at the opening rally (I already knew how good Richard Boyd Barrett was from previous years) and I was not to be disappointed. Richard Boyd Barrett (now in his second term as TD for Dun Laoghaire) and Brid Smith are both members of the Irish Dail as part of the People Not Profits coalition.

Before looking at Ireland’s new politics, a brief summary of Ireland’s old politics. For virtually the whole history of the Republic of Ireland the government of the country had swung between two right-wing conservative parties,  Fianna Fail and Fine Gael, depending on which of them the Labour Party in that country chose to prop up.

So what is different now? Well both of the main parties have suffered heavy electoral losses, and one election after its best ever showing the Labour party is down to seven seats. People Before Profit has six seats, and four others are held by socialists who are not members of that coalition (this would be equivalent to having 40-50 radical left MPs at Westminster).

Ireland was forced by the EU to bail out toxic banks at a cost of 68 billion, which was clawed back by inflicting cuts on the weakest in society. Then, the EU decided it had not gone far enough in immiserating Ireland and demanded that the Irish government levy a water charge. This provoked a huge backlash, including a 250,000 strong demonstration in Dublin (equivalent, given the two countries populations to 4-5 million in London), and there is simply no way that the water charge will be made to stick.

It is not just in the Republic that things are changing rapidly (the Irish Socialist Workers Party is a cross-border organisation). There are now two People Before Profit coalition members sitting in the Stormont Parliament (Eamonn McCann and Gerry Carroll), the first two people in Stormont not be signed up as either nationalist or loyalist but as socialists pure and simple,and as part of the campaigning that brought this about they managed to have a meeting in the Shankill Road, attended by 50 people – even the most entrenched sectarianism can be broken through. 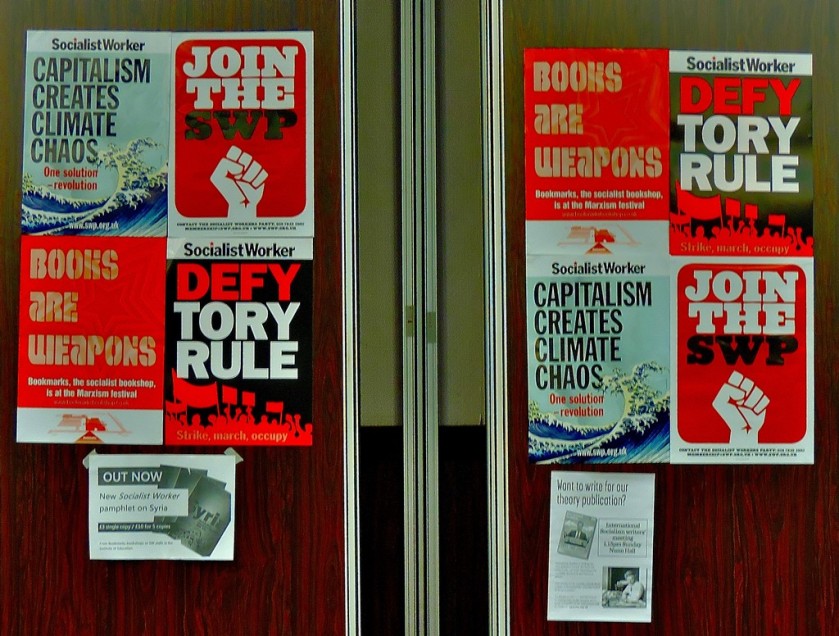 BACK TO THE INSTITUTE

After the evening picnic it was time for the final meeting of the day. John Parrington gave an excellent introduction after which there was a variety of contributions from the floor. I was pleased to see Steve Silberman’s book Neurotribes (surely destined to become the standard work on autism) on display at this meeting. The homeward journey was uneventful as expected.